Grace's Guide is the leading source of historical information on industry and manufacturing in Britain. This web publication contains 144,275 pages of information and 230,174 images on early companies, their products and the people who designed and built them.

A. A. Jones and Shipman 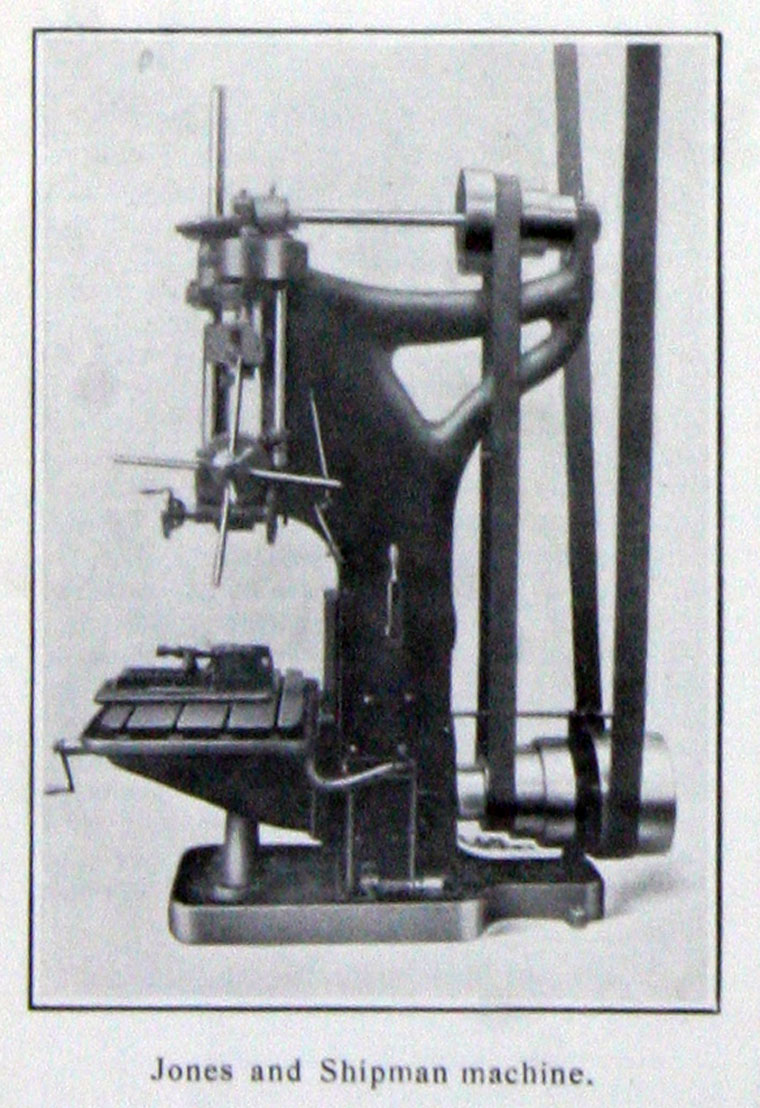 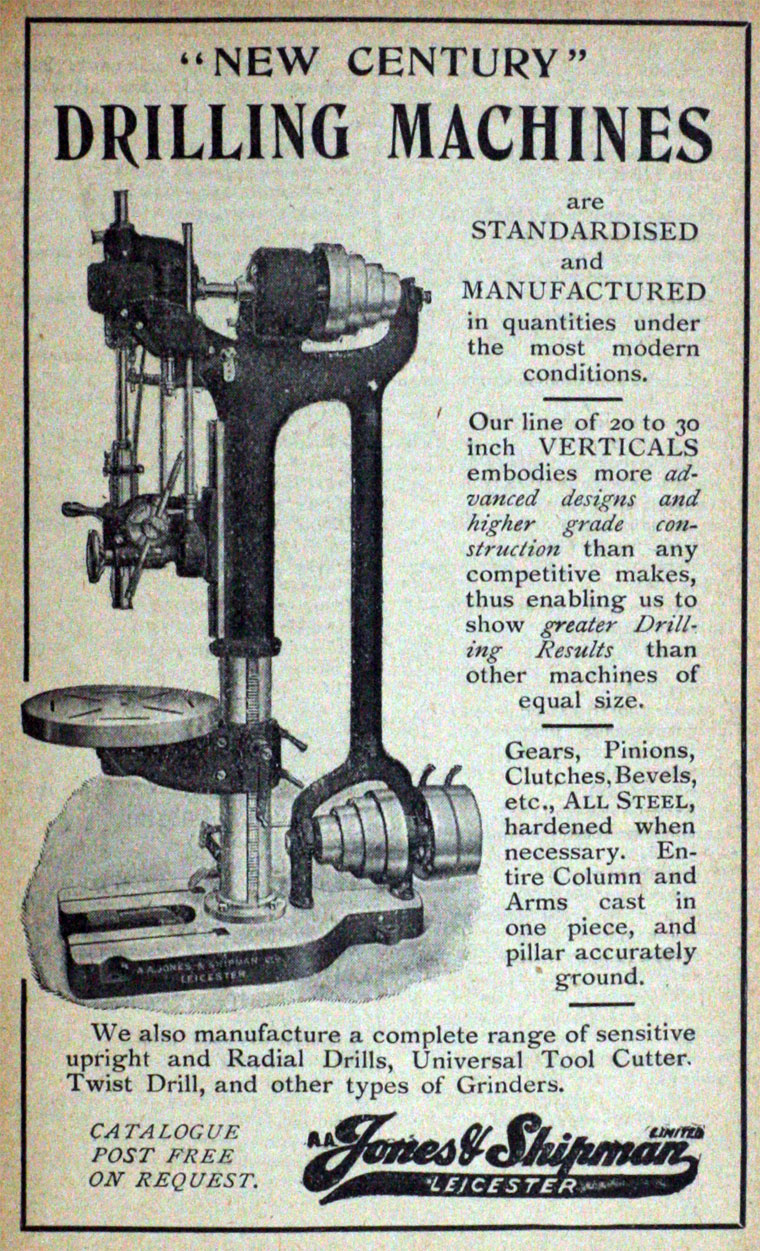 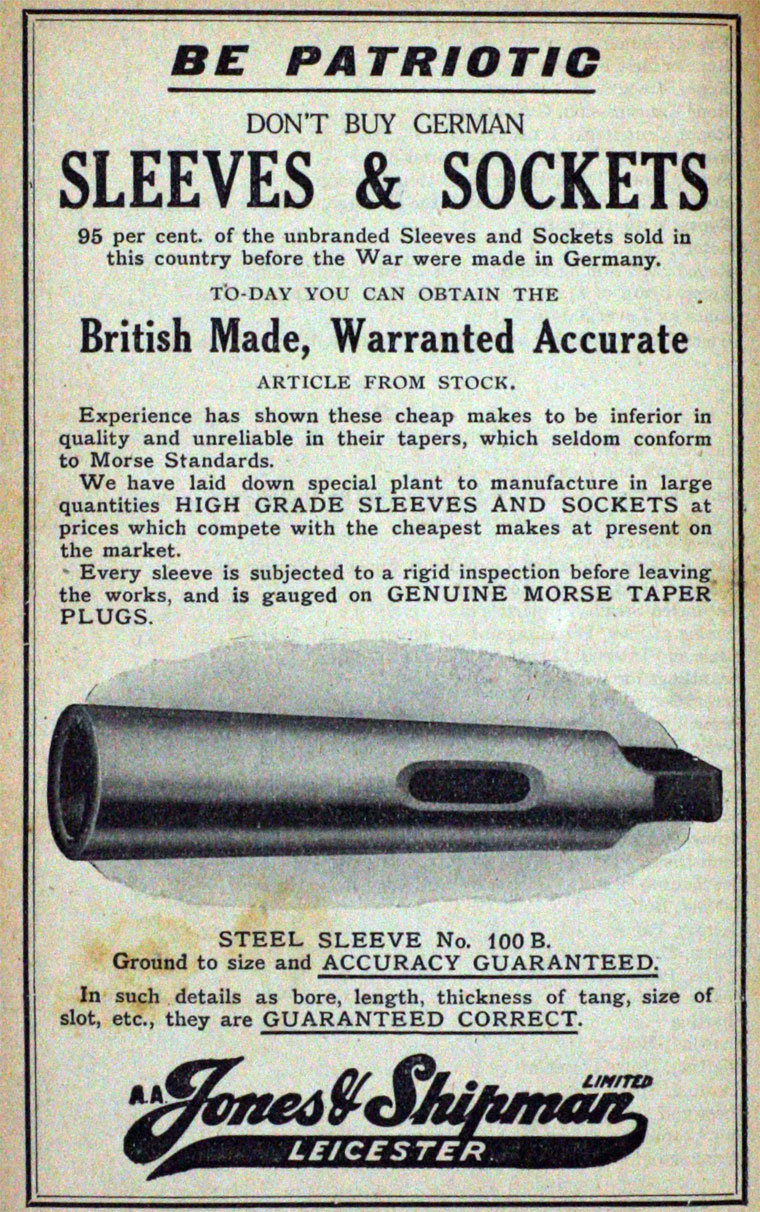 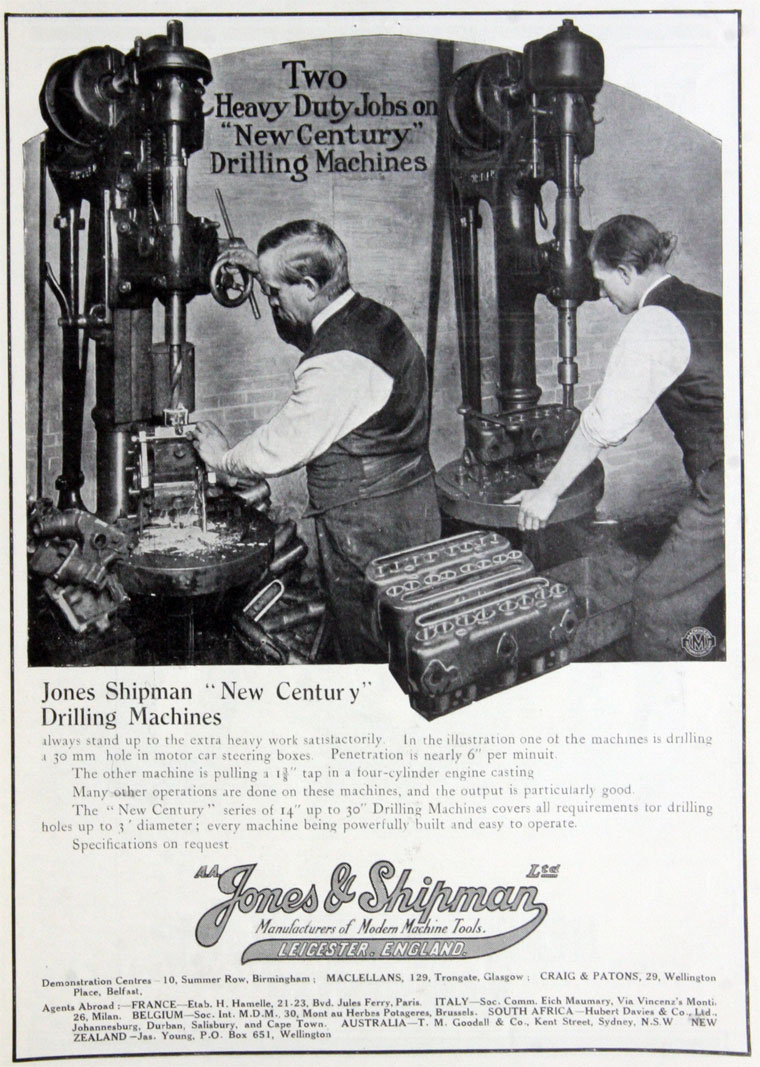 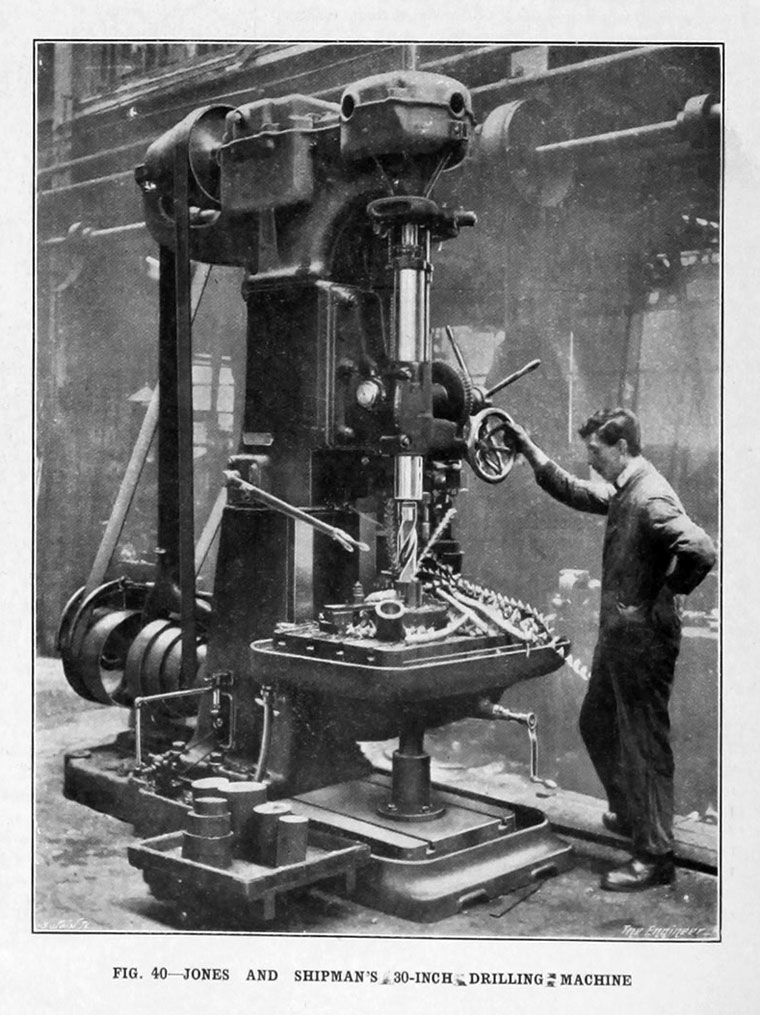 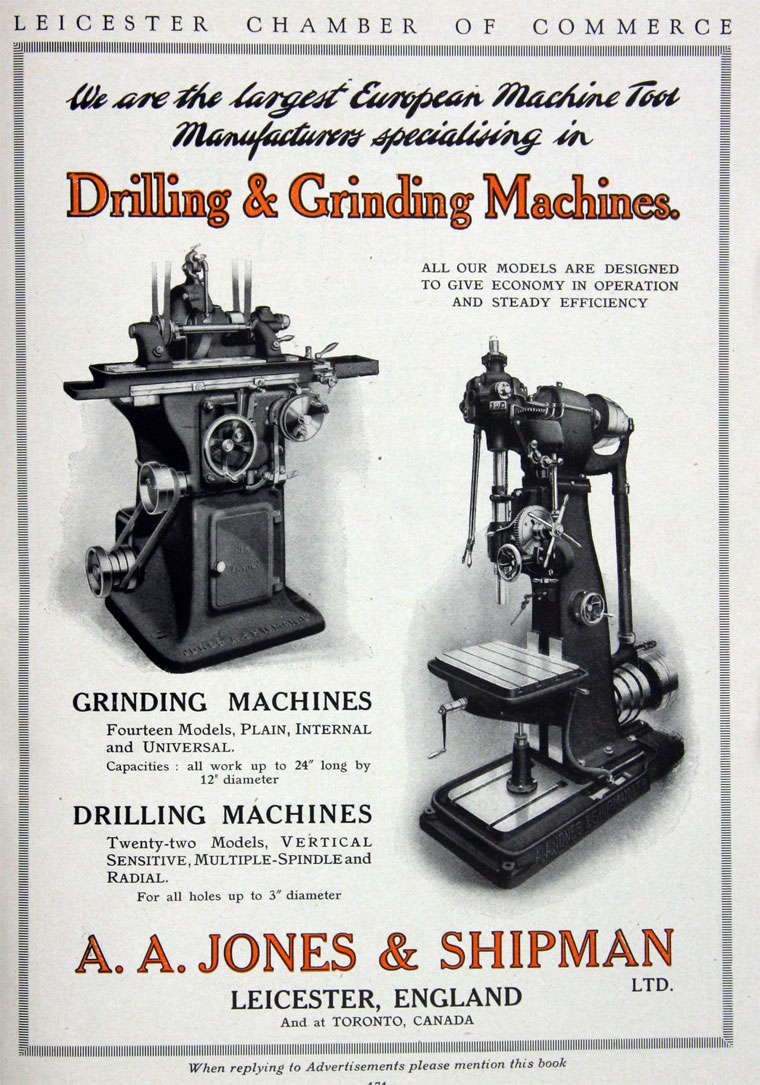 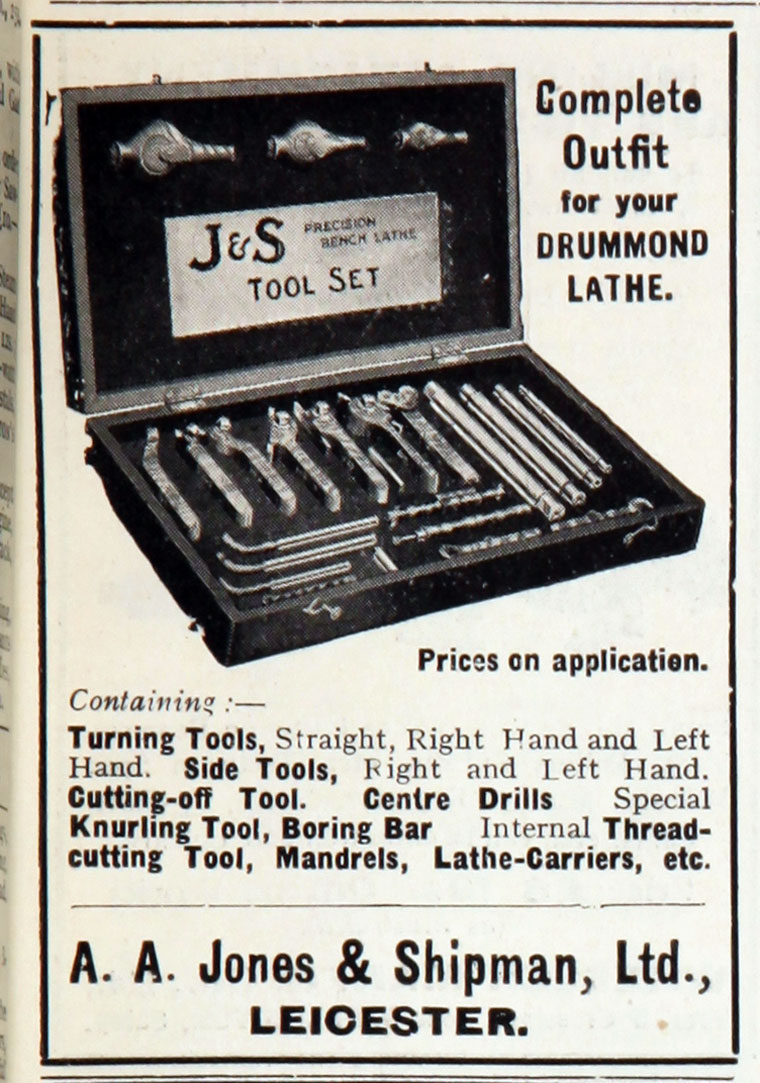 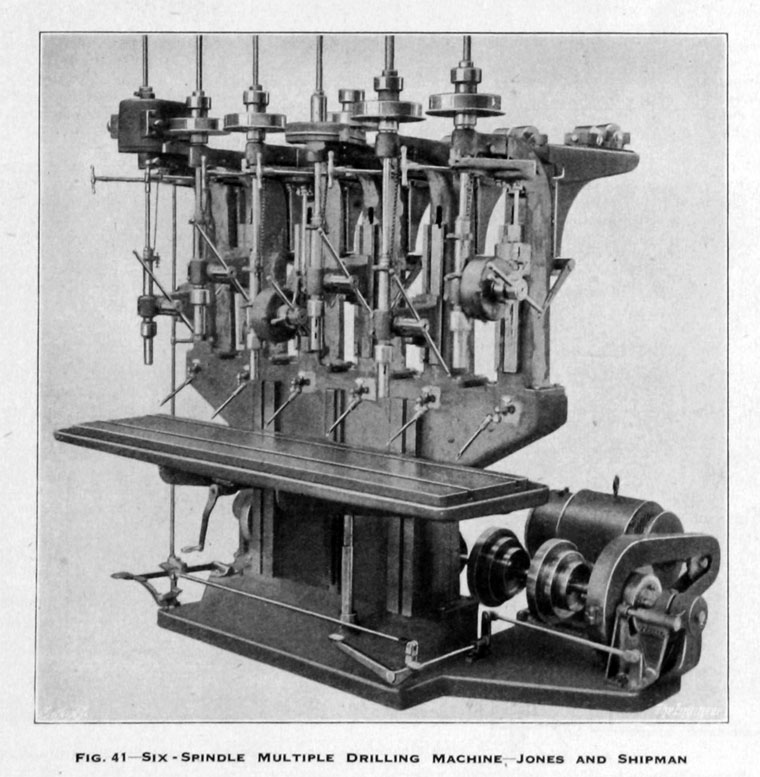 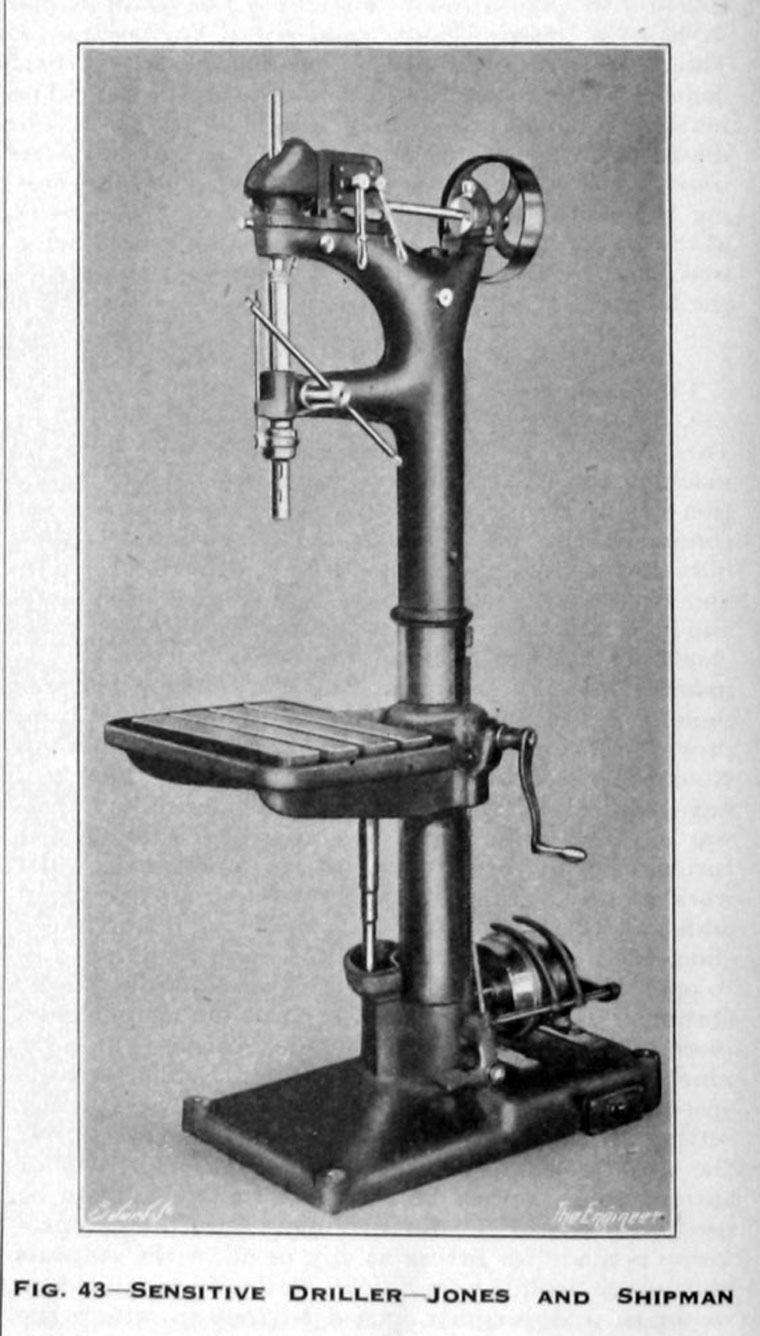 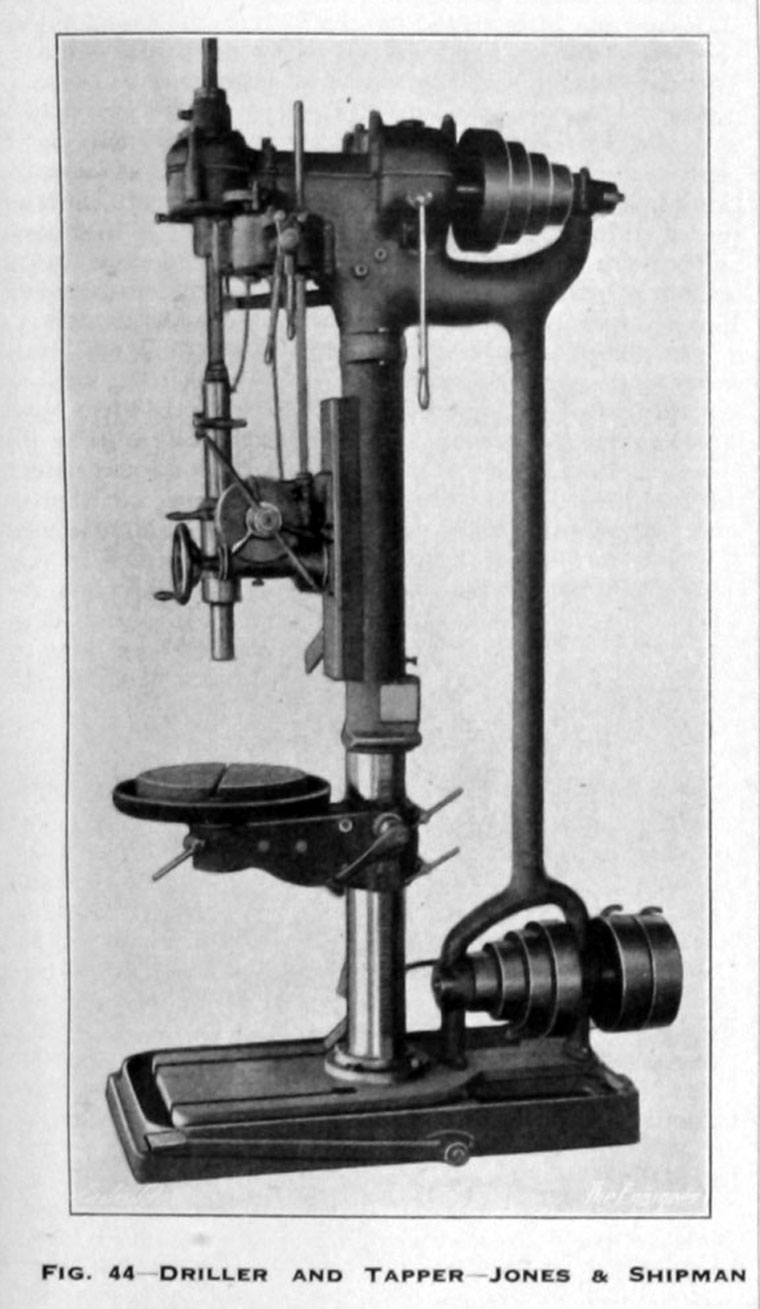 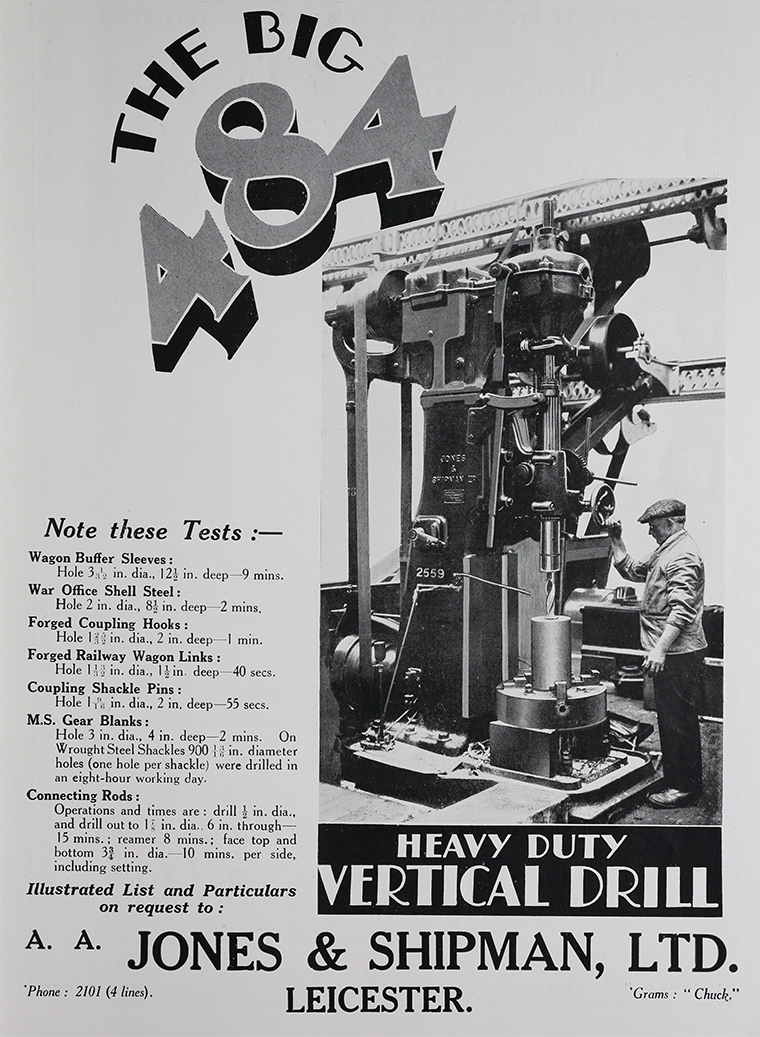 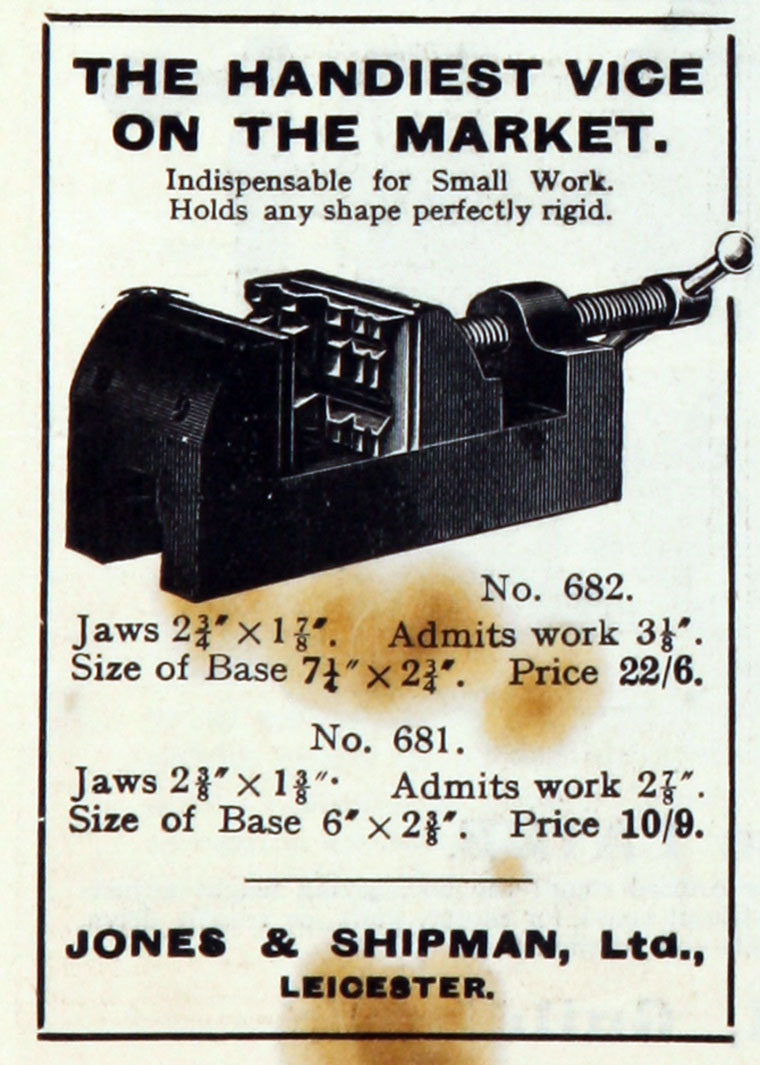 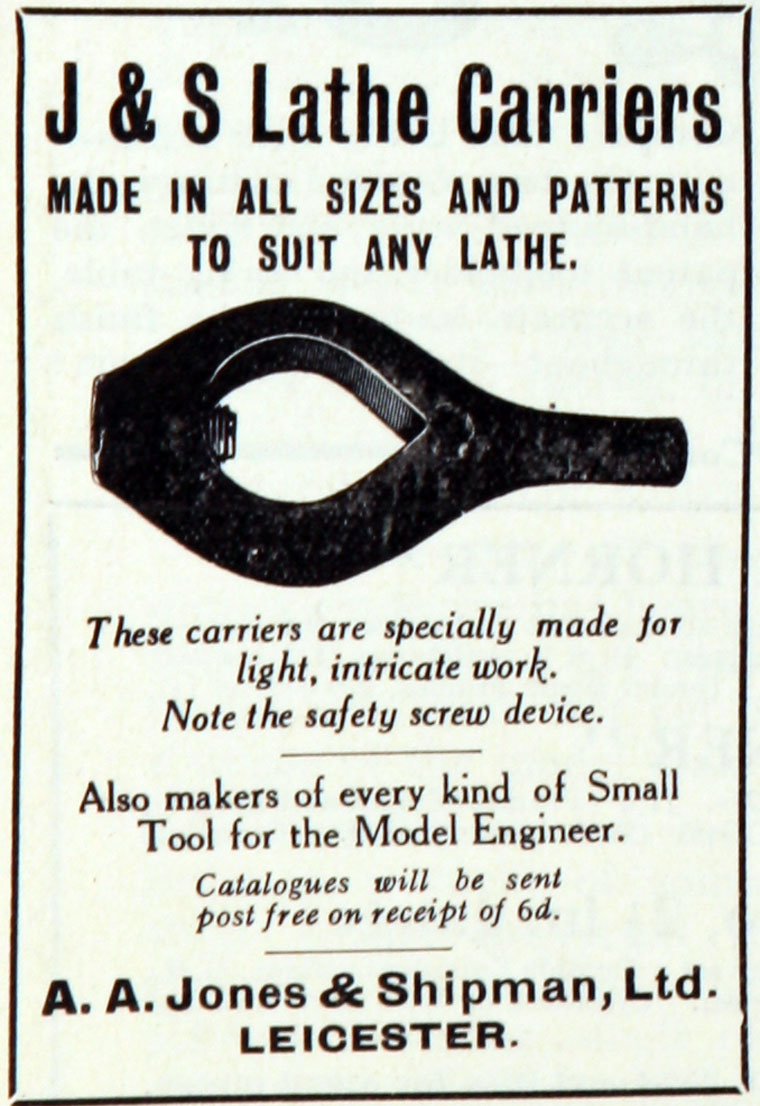 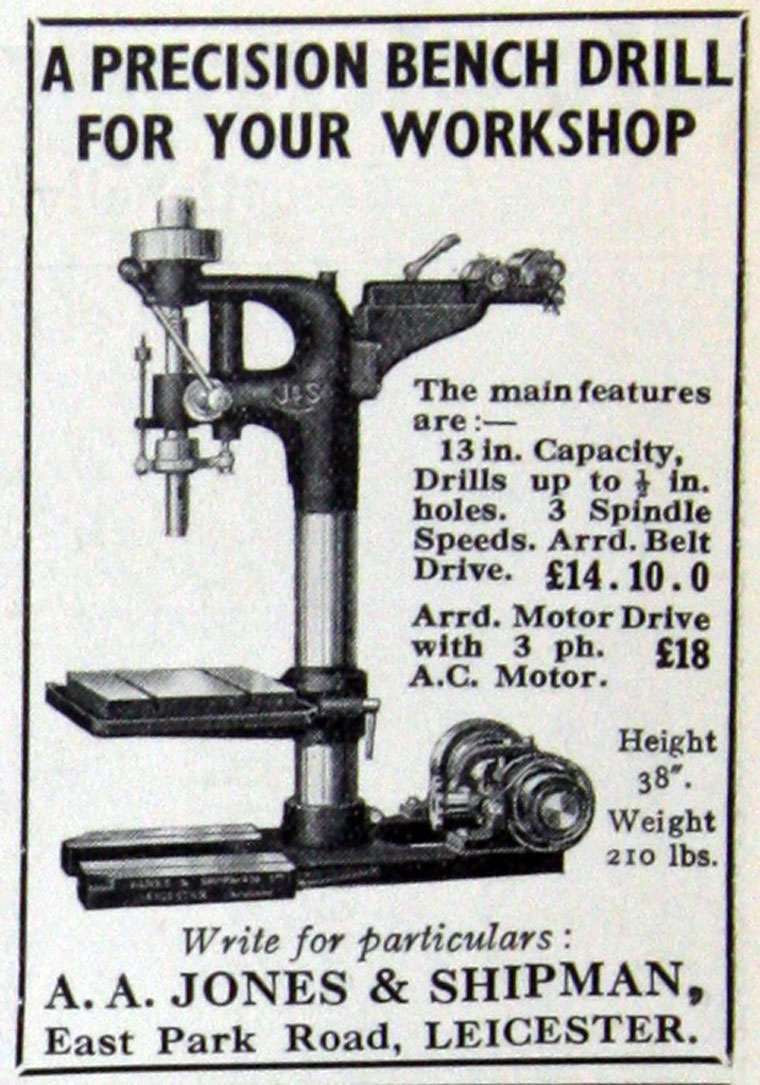 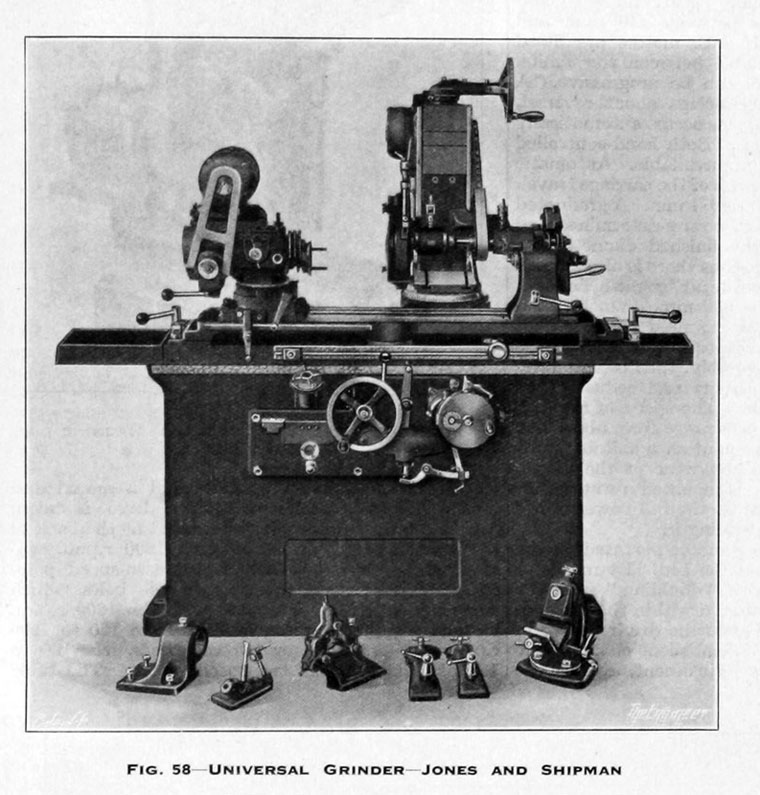 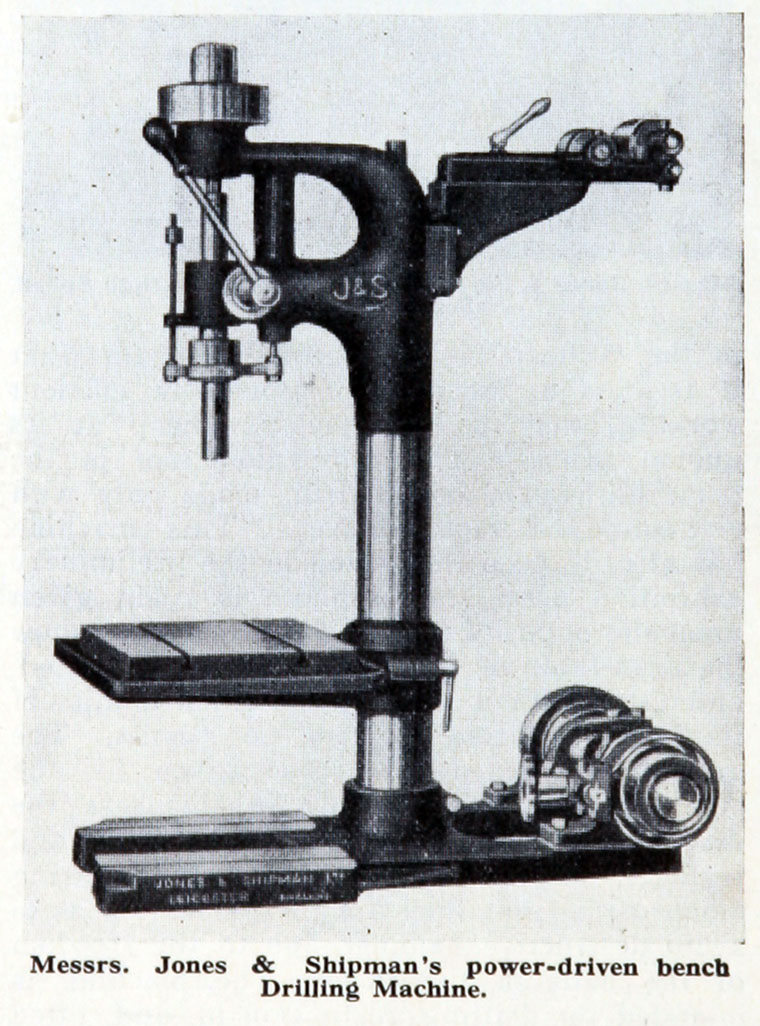 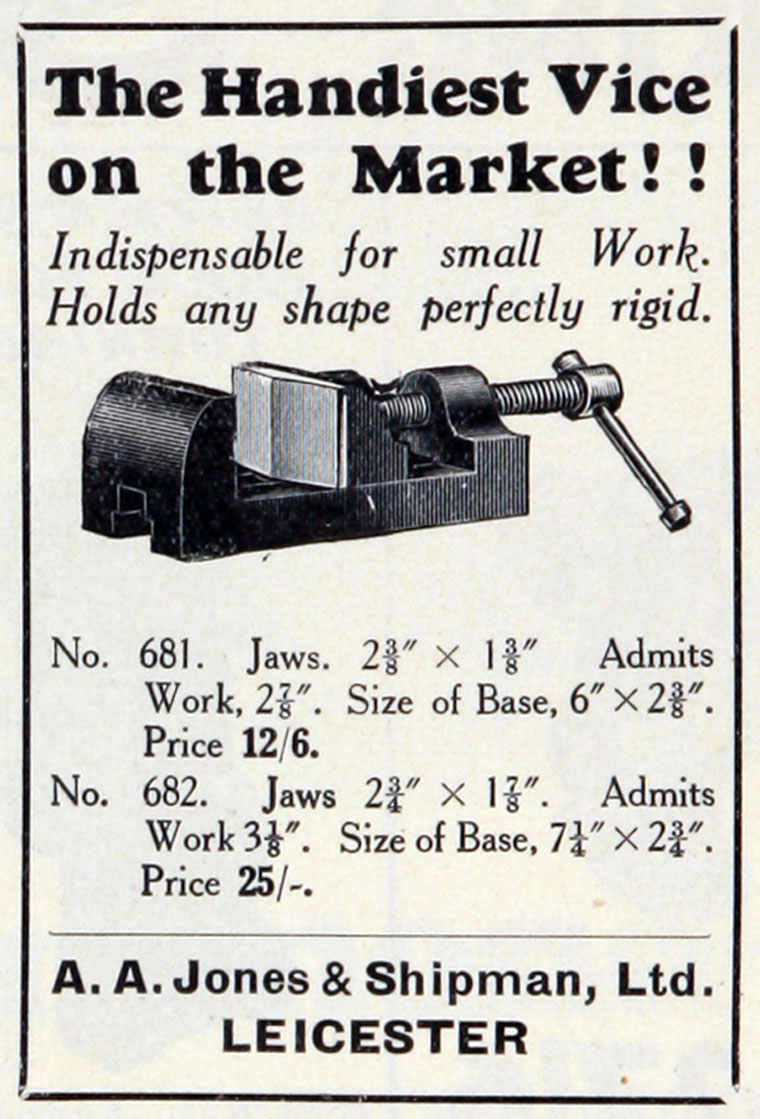 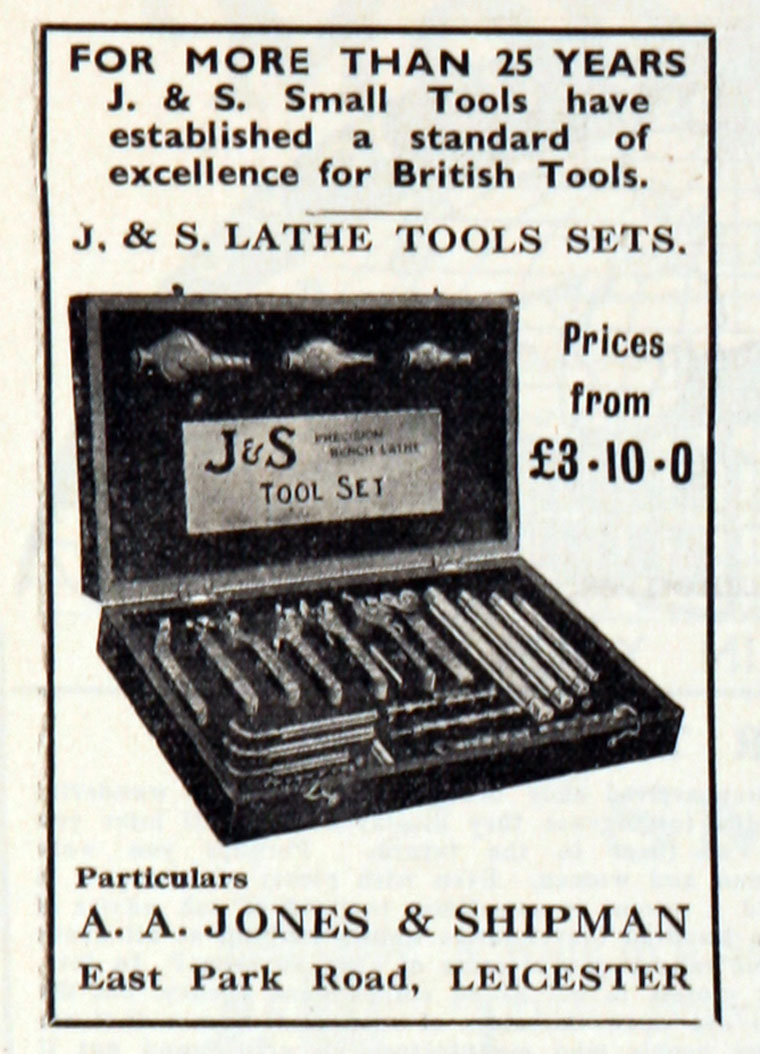 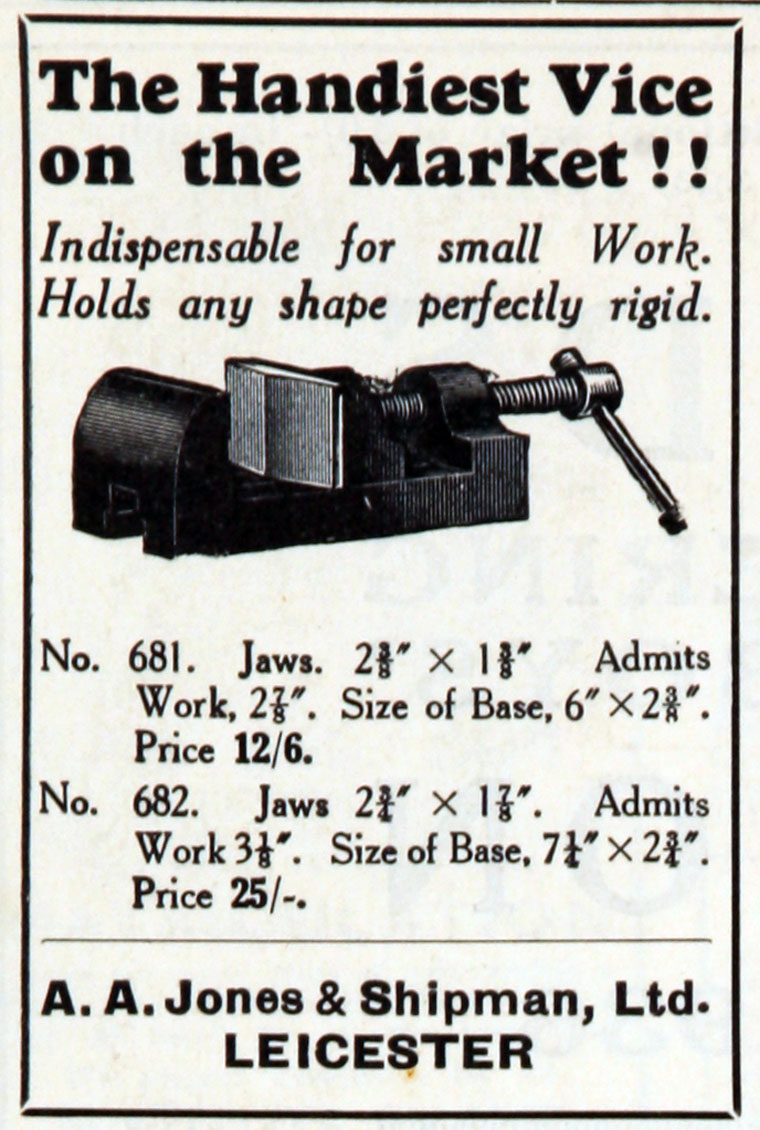 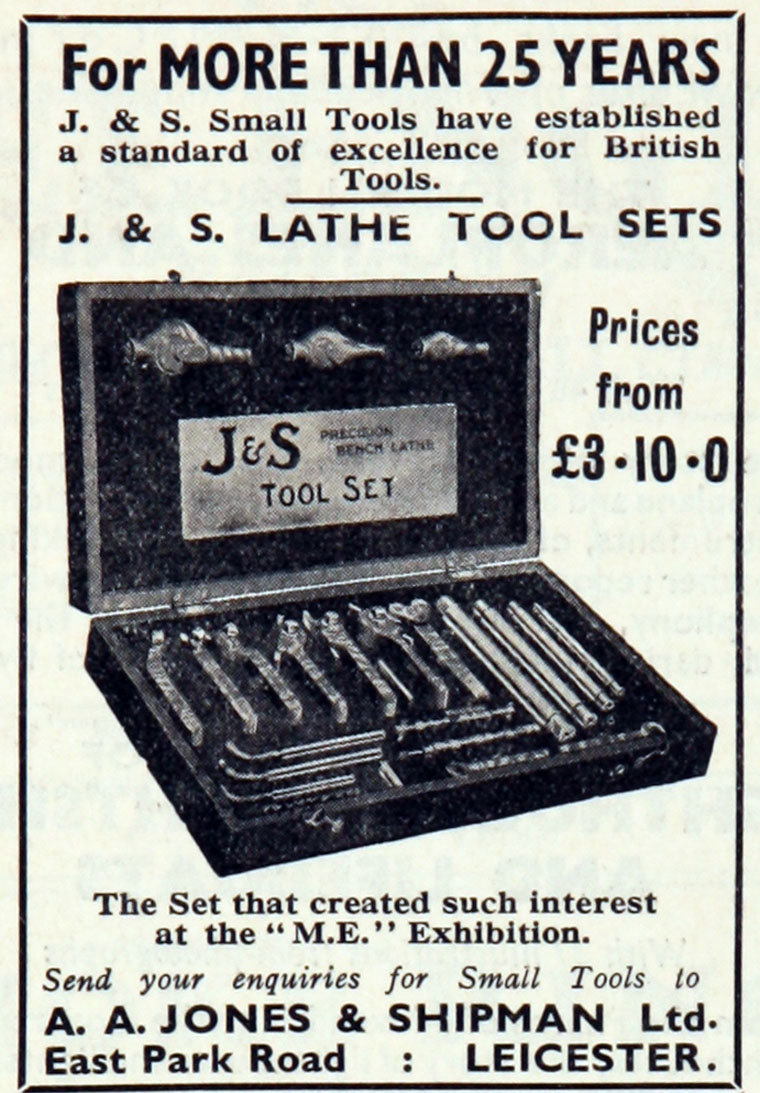 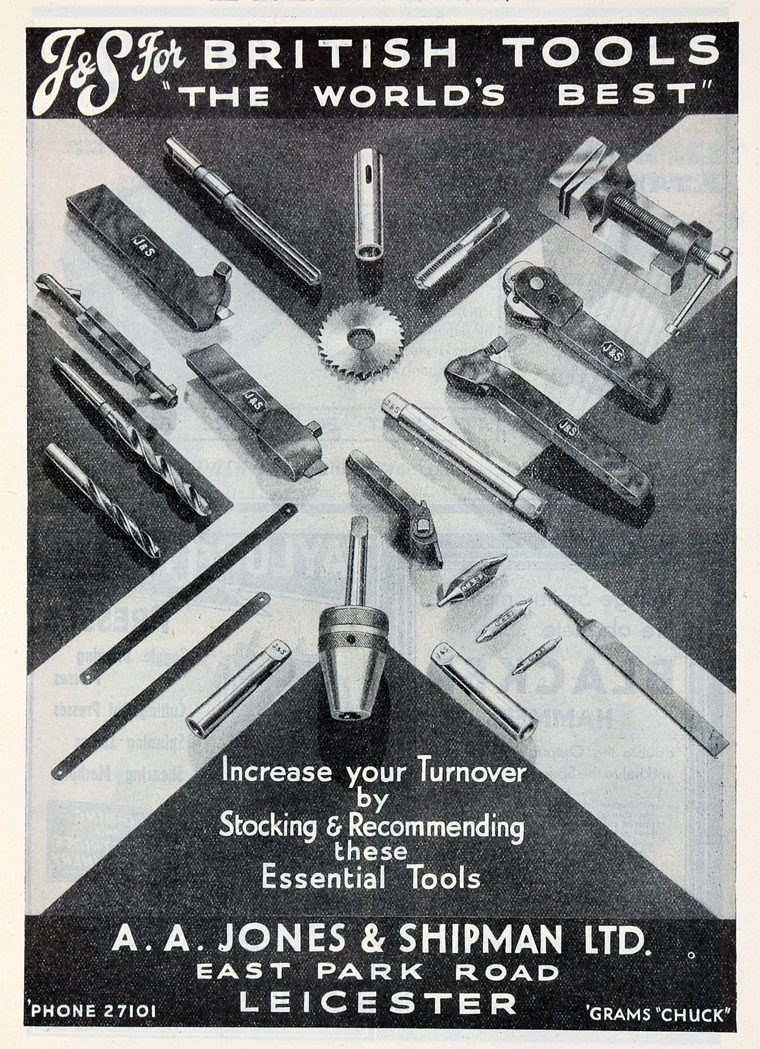 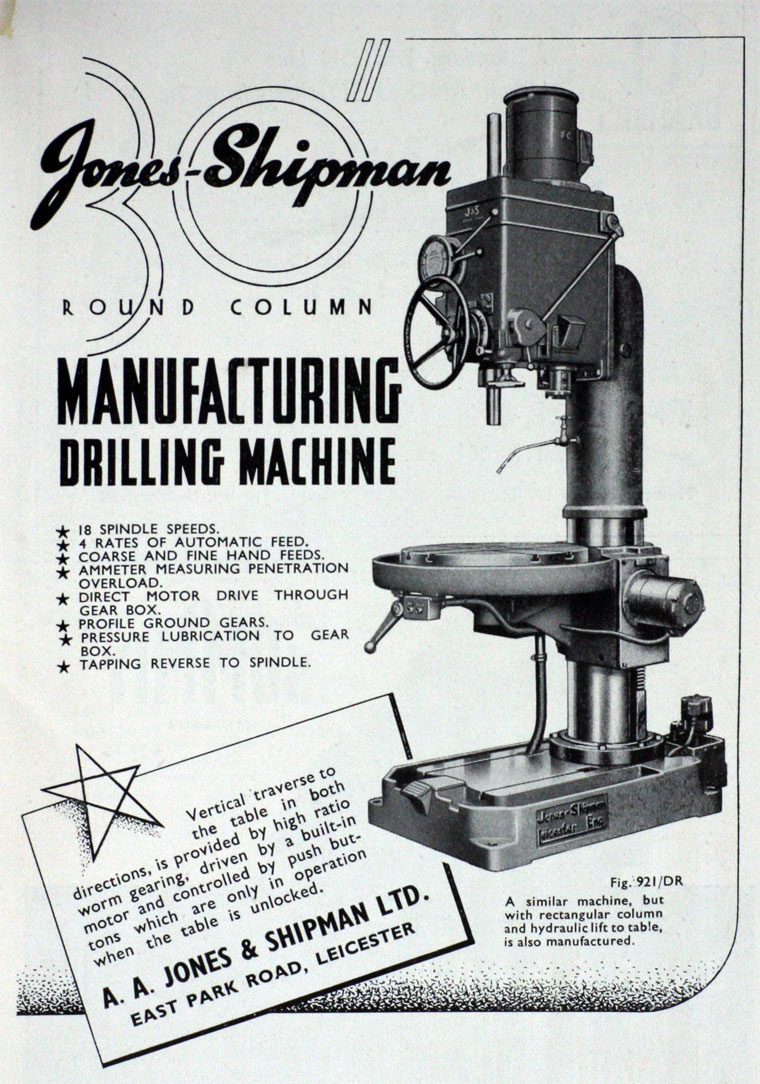 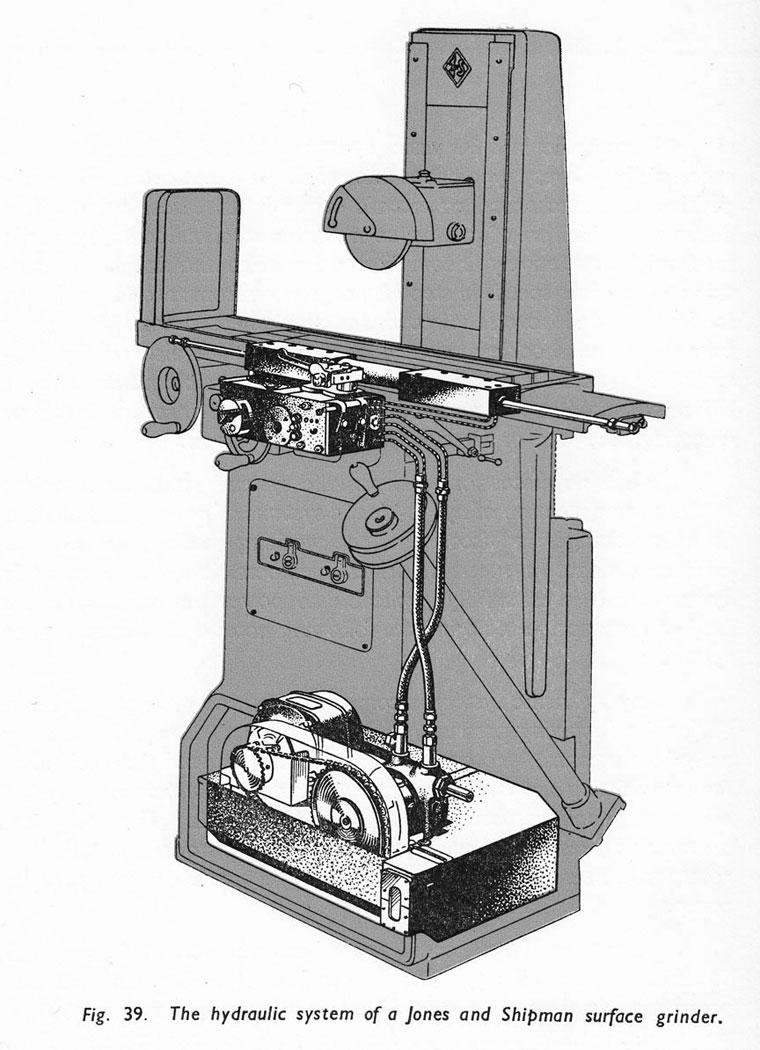 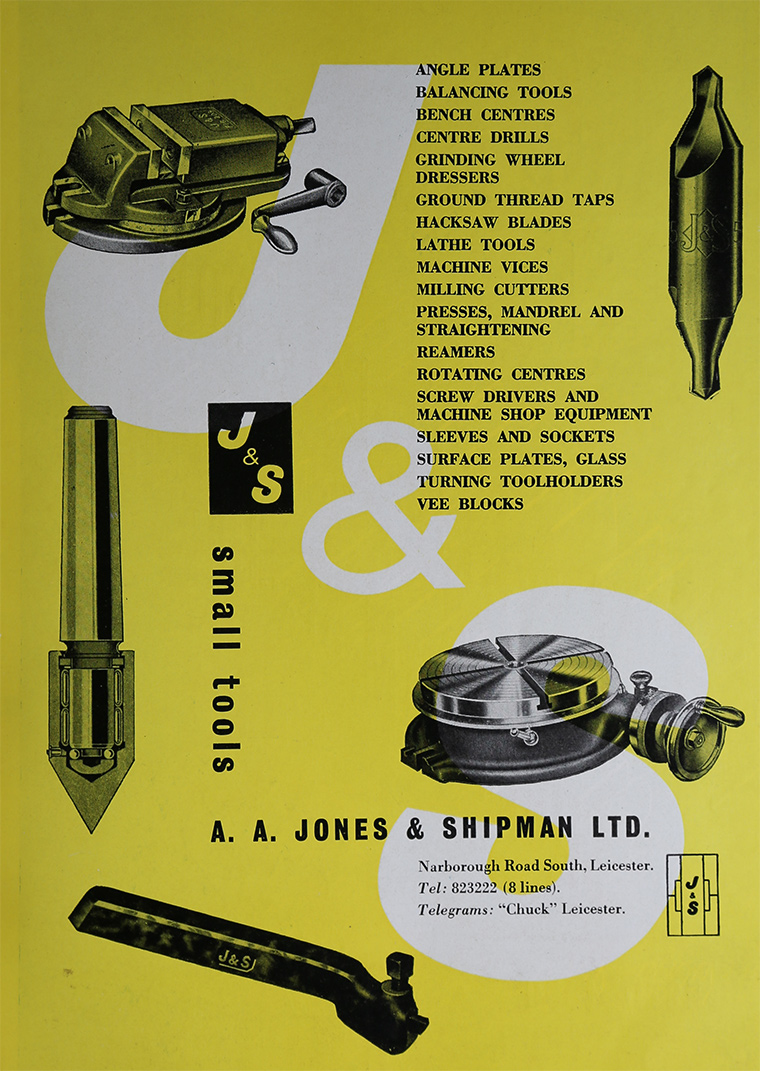 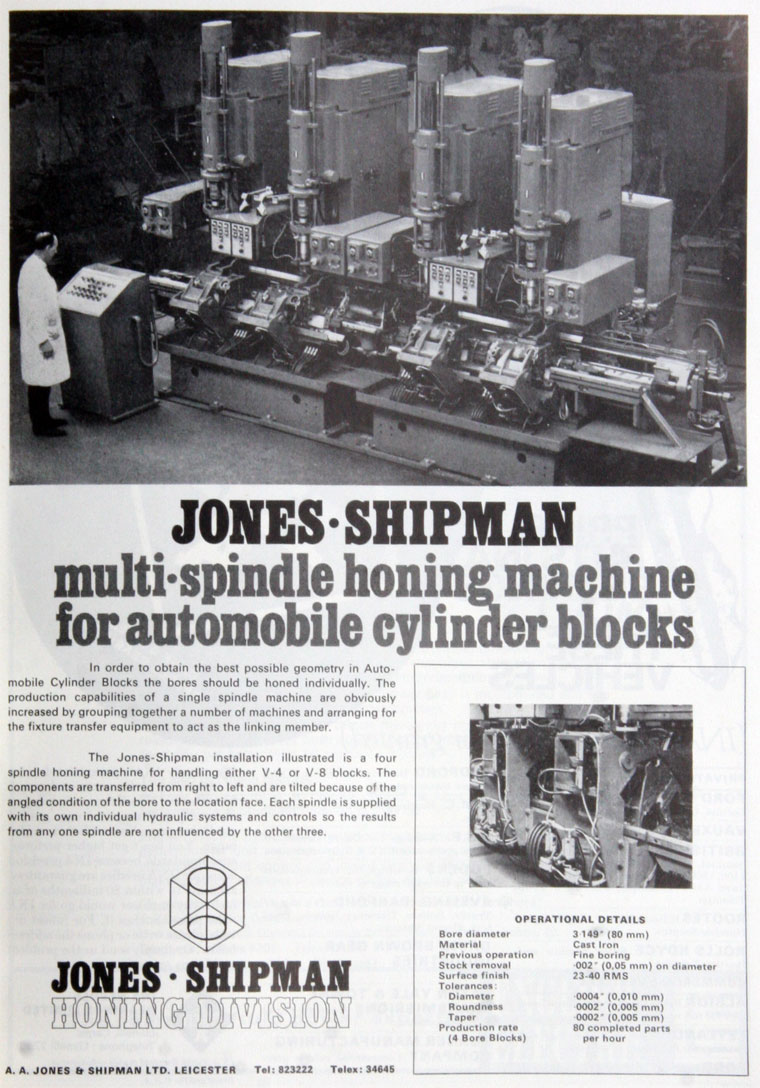 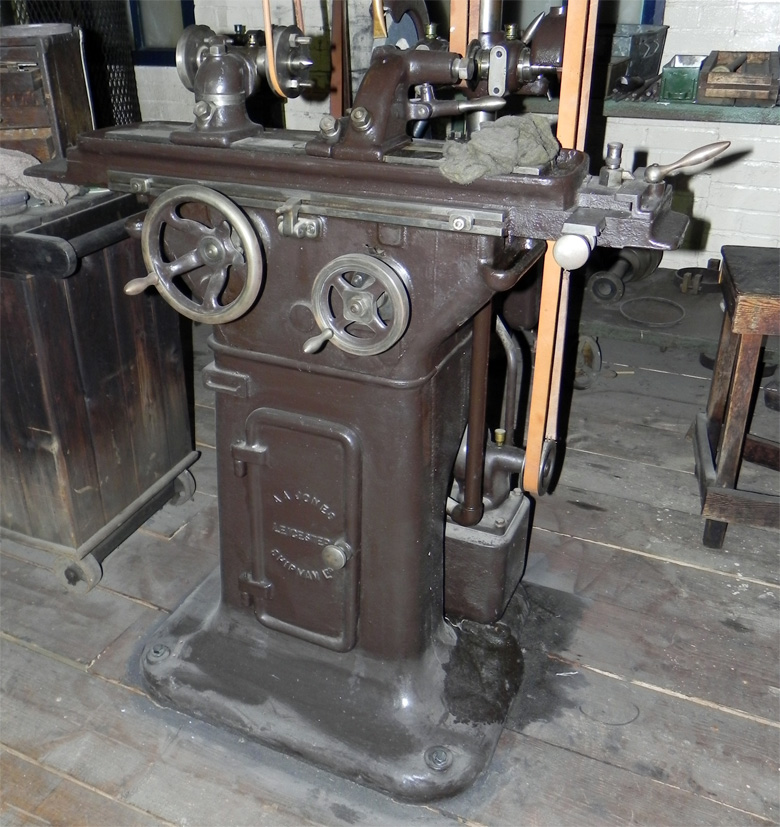 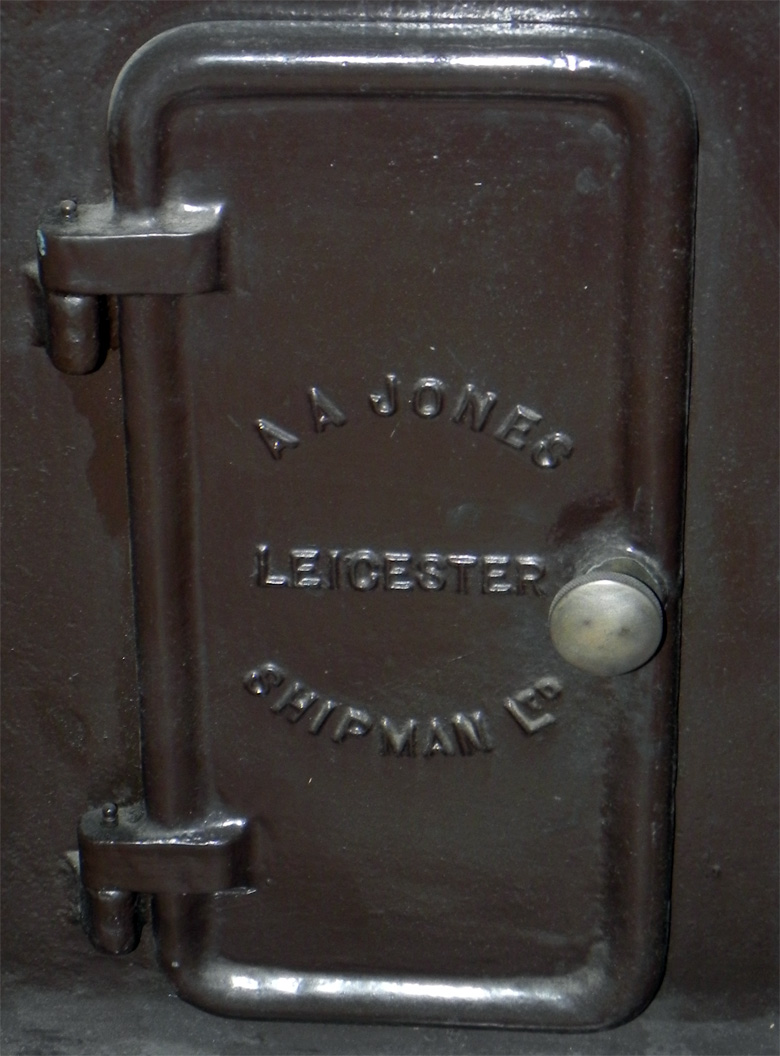 1898 Frederick Pollard and Frank Shipman set up business in Leicester

1905 Alfred Arthur Jones joined the business. See A. A. Jones, Pollard and Shipman

The company became A. A. Jones and Shipman

1920 September. Exhibited at the Machine Tool and Engineering Exhibition at Olympia with a large drilling machine for work on burrer forgings for the railways. [4]