A. Adams and Co 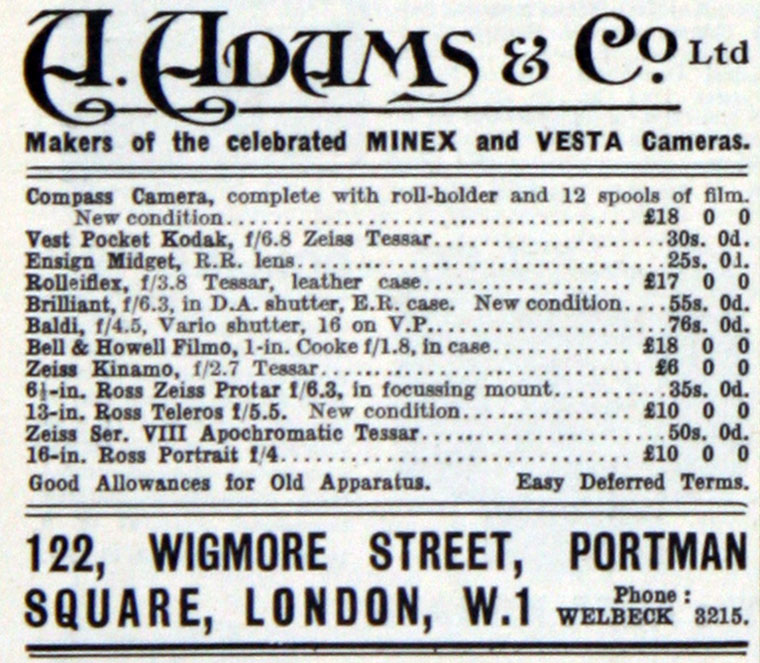 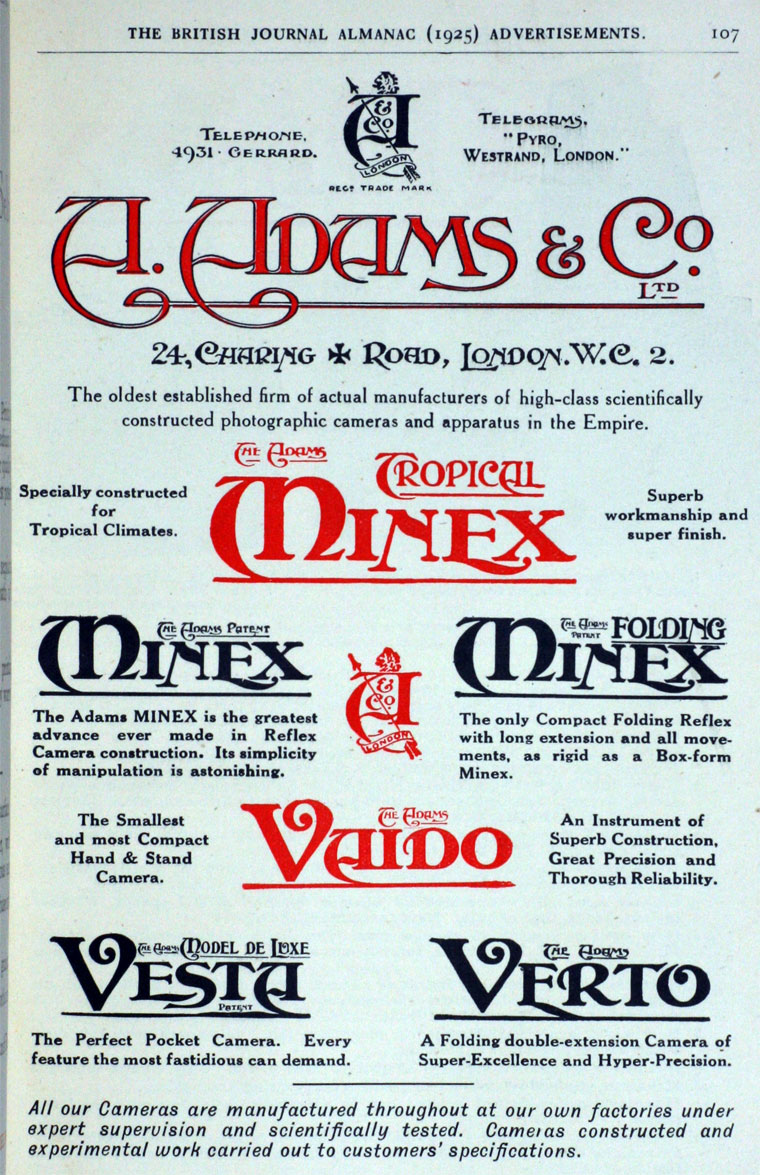 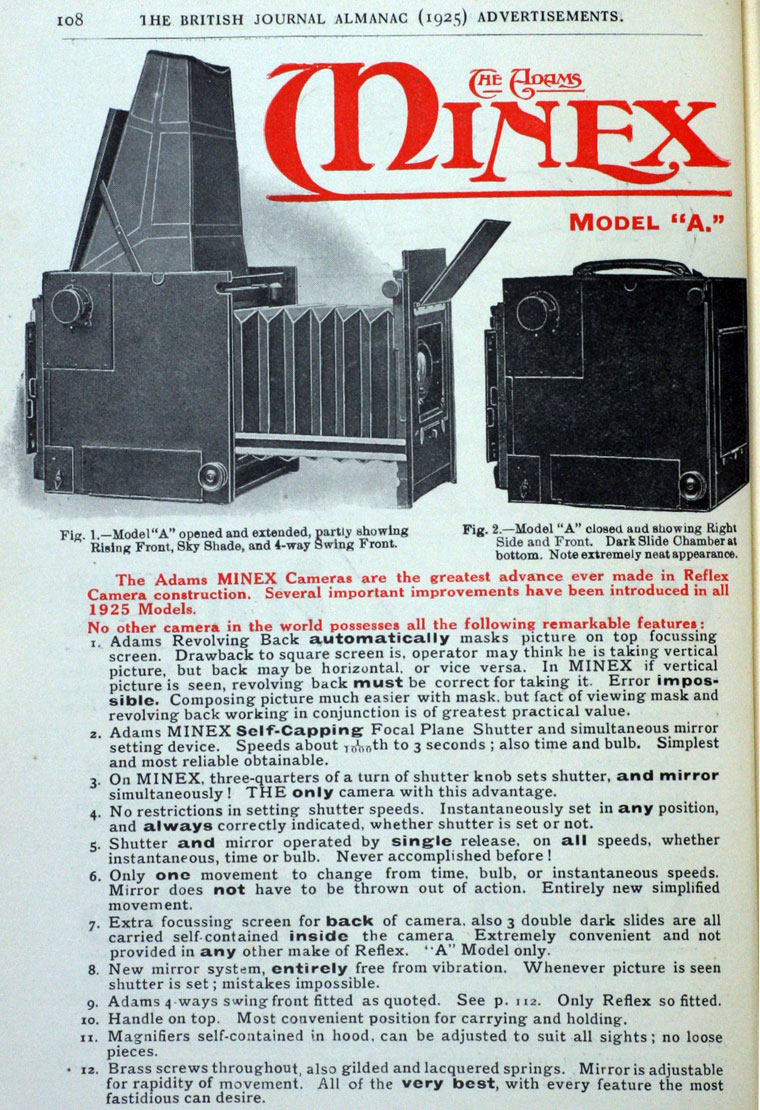 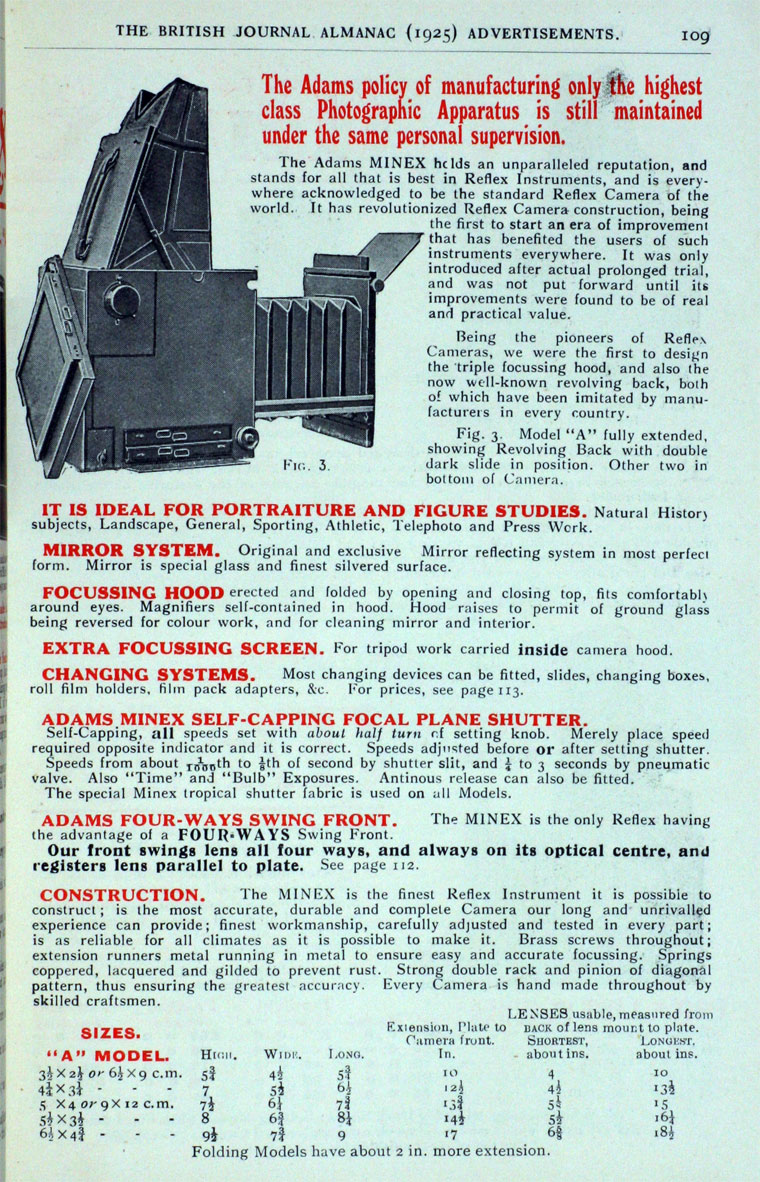 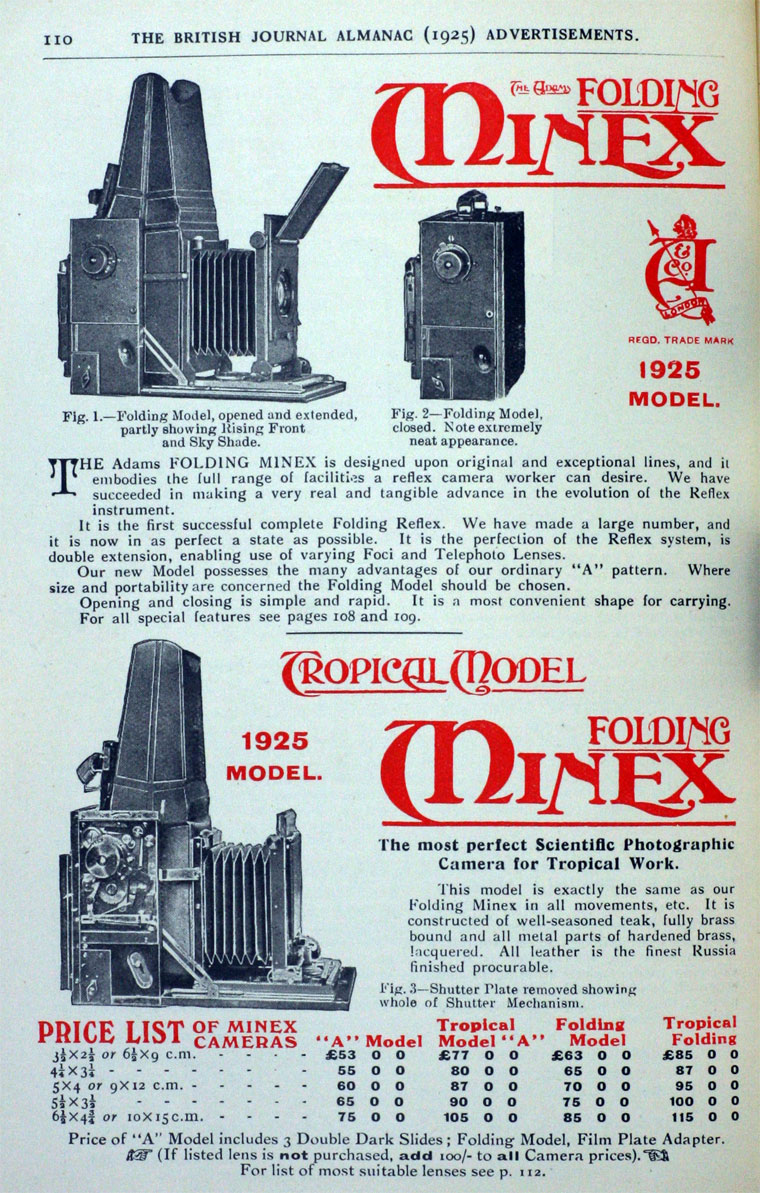 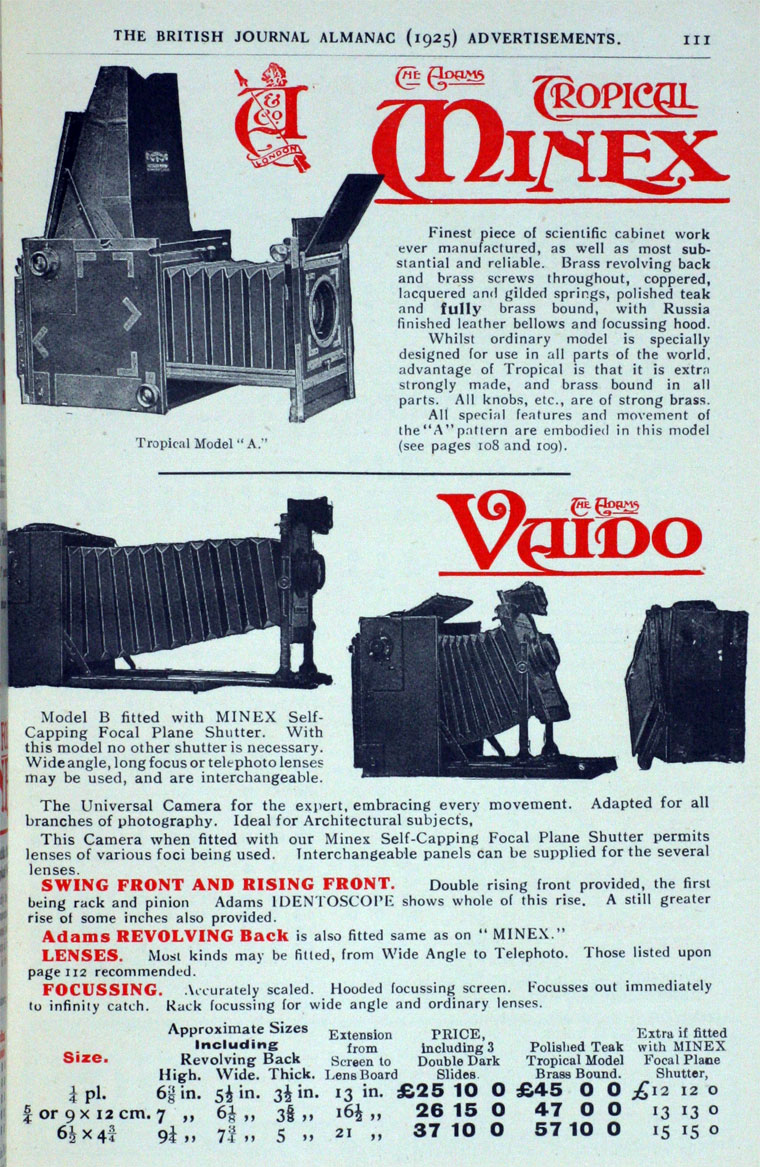 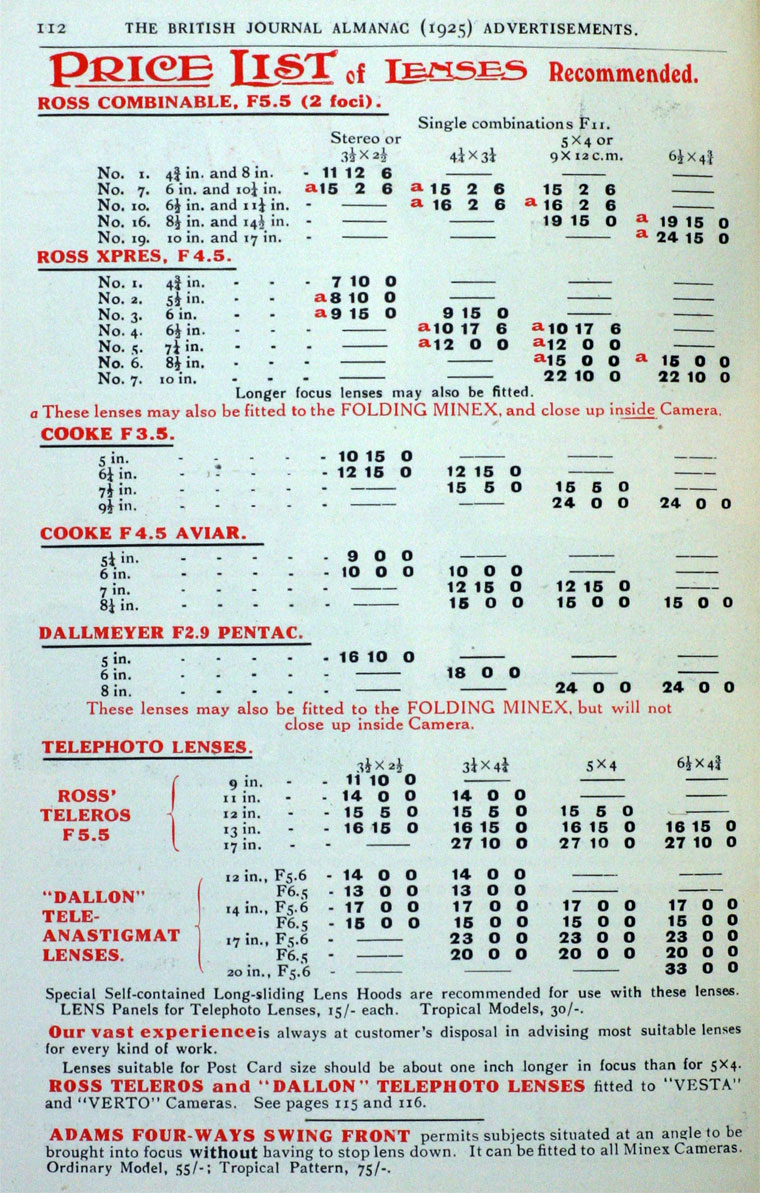 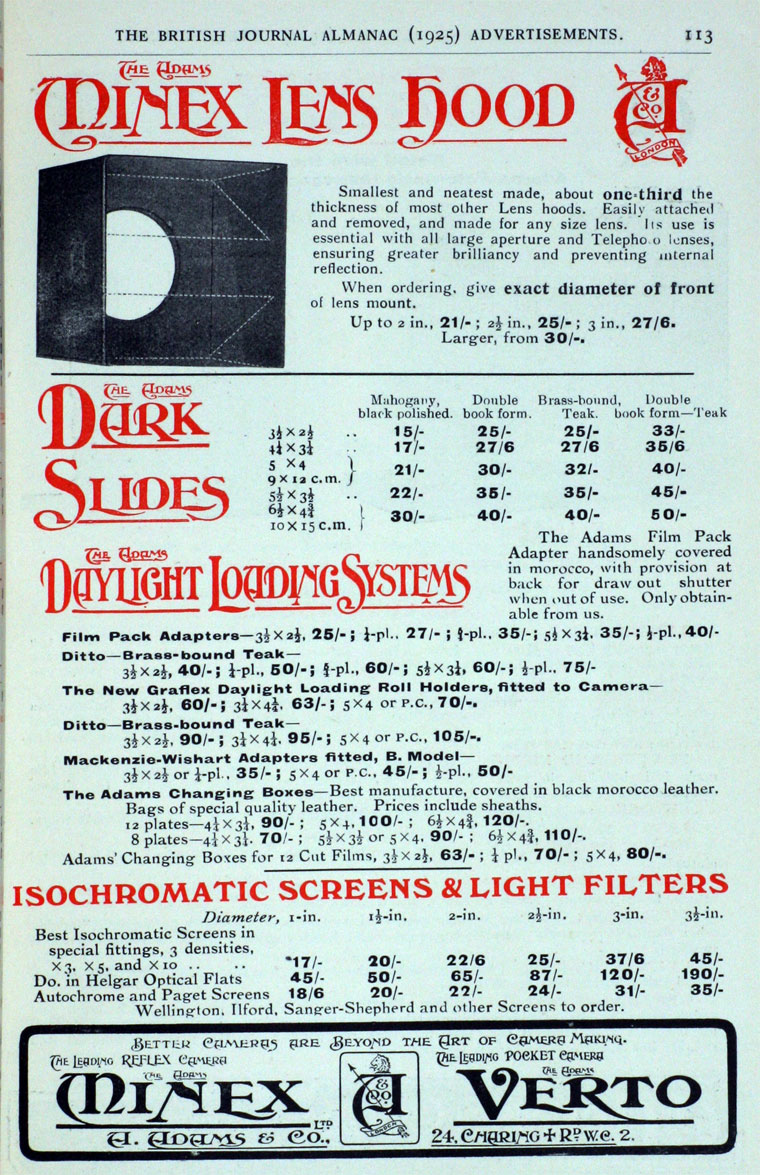 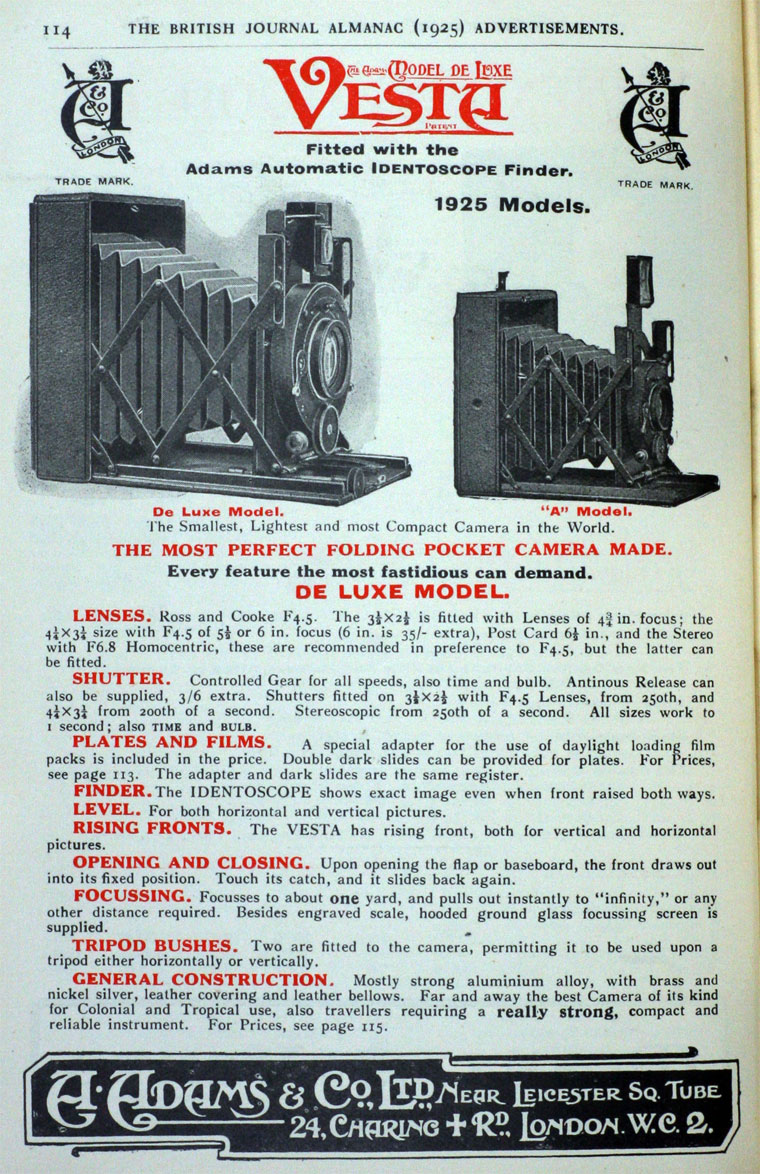 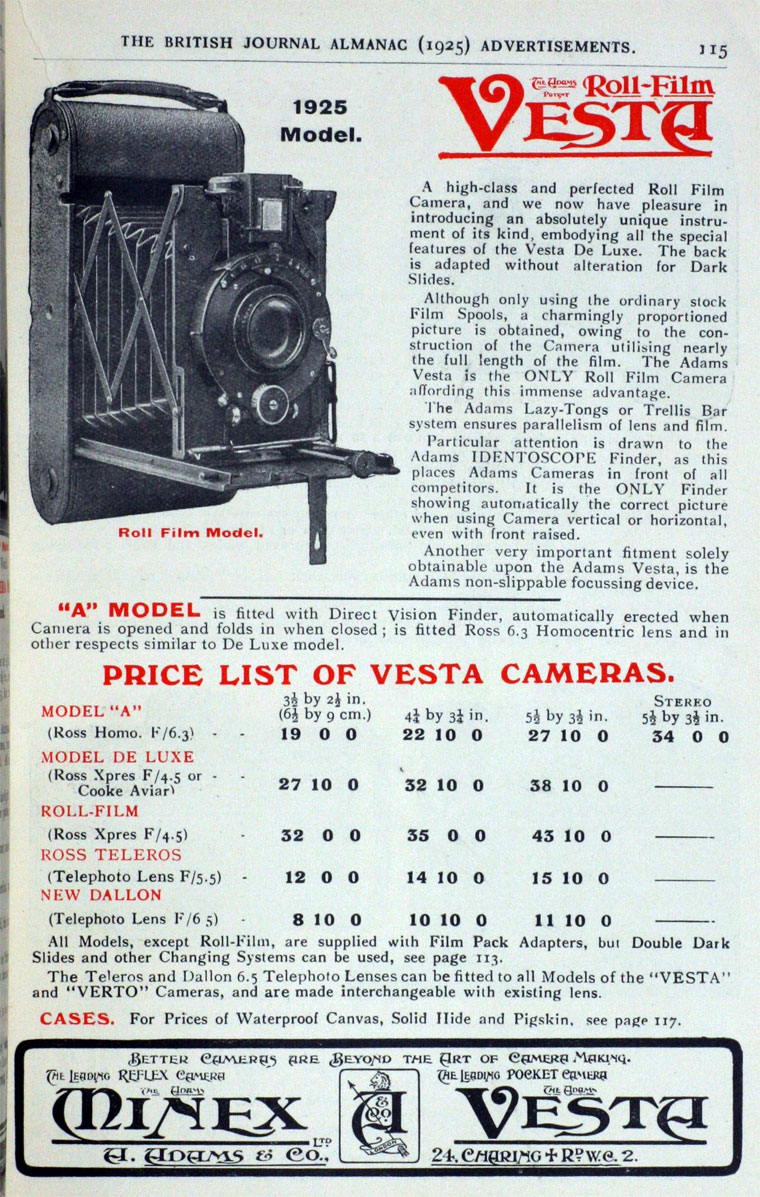 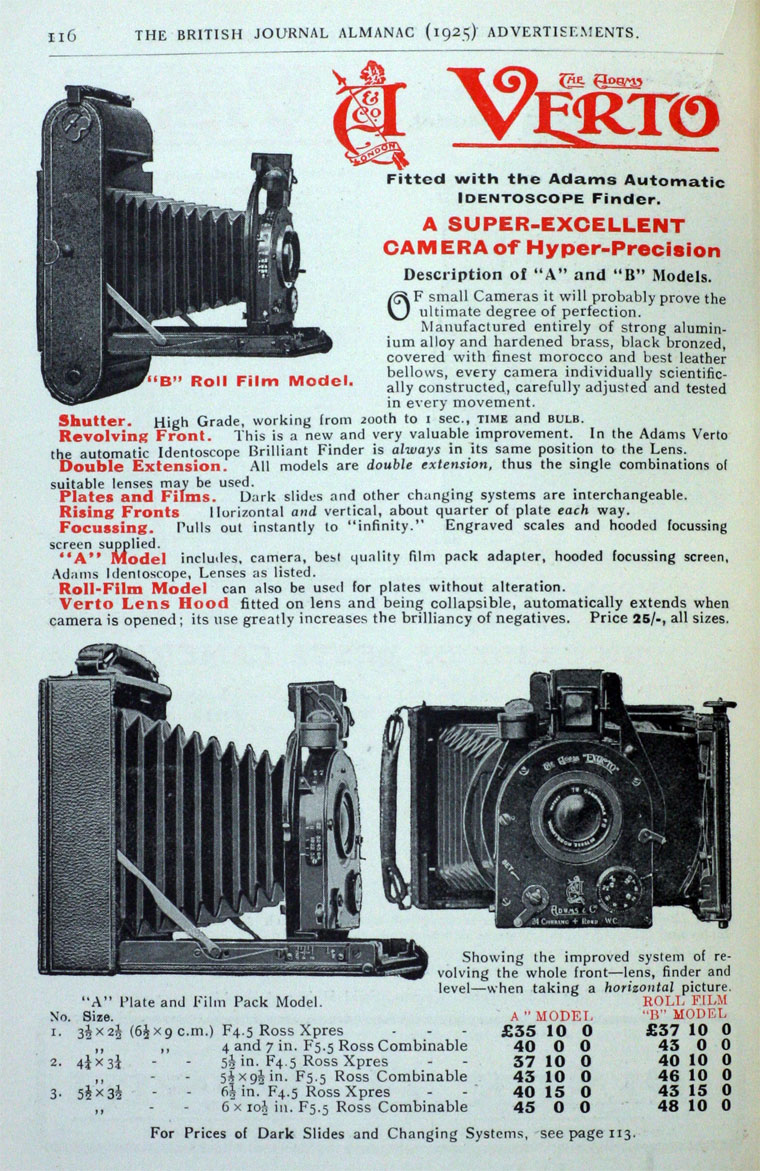 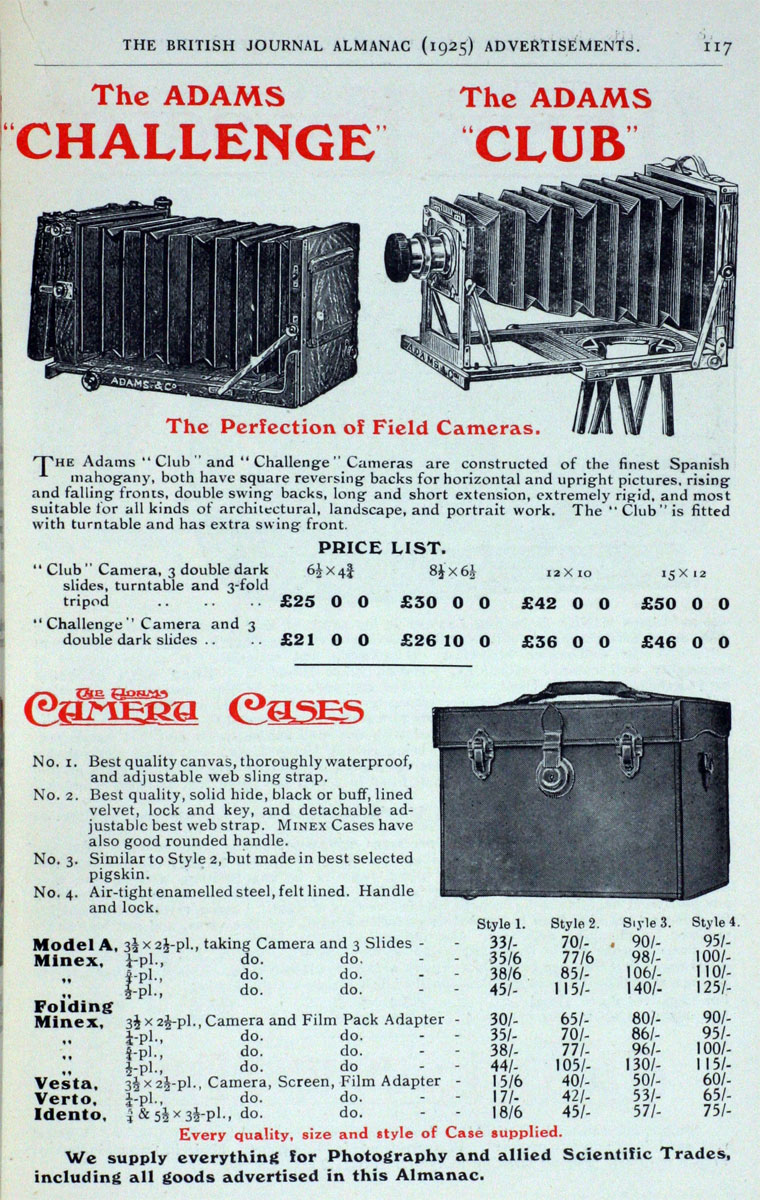 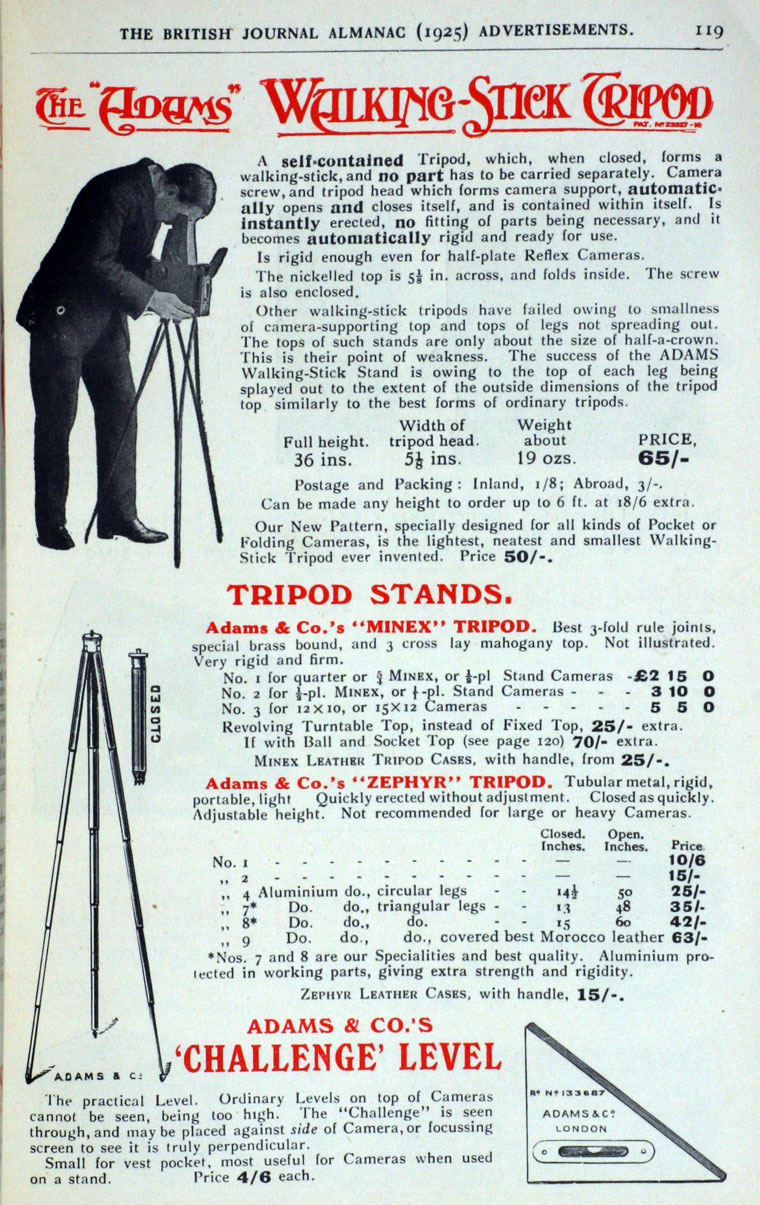 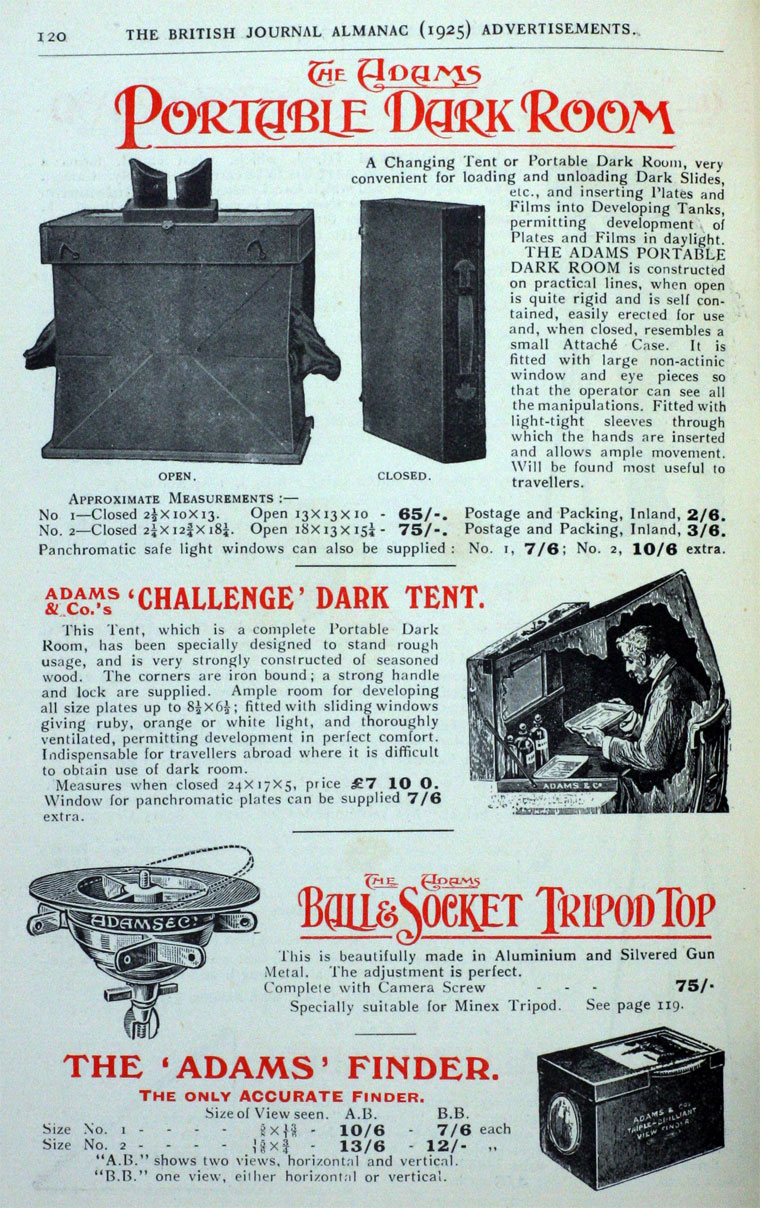 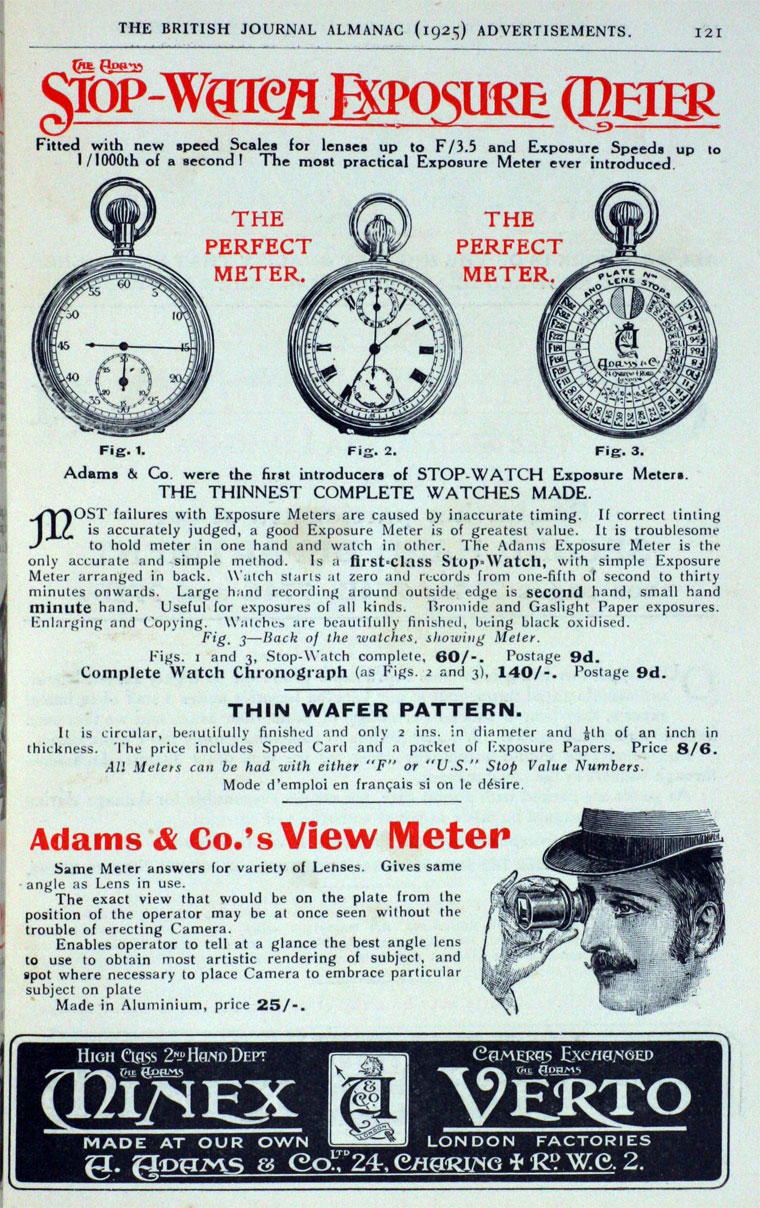 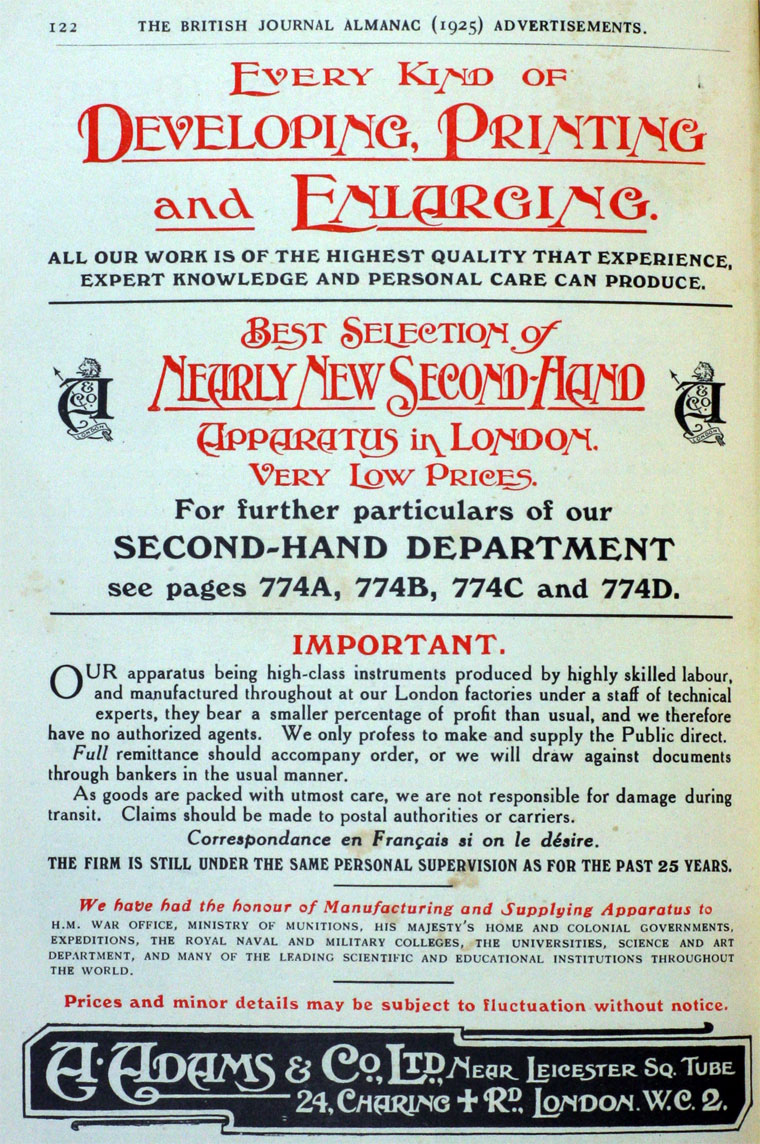 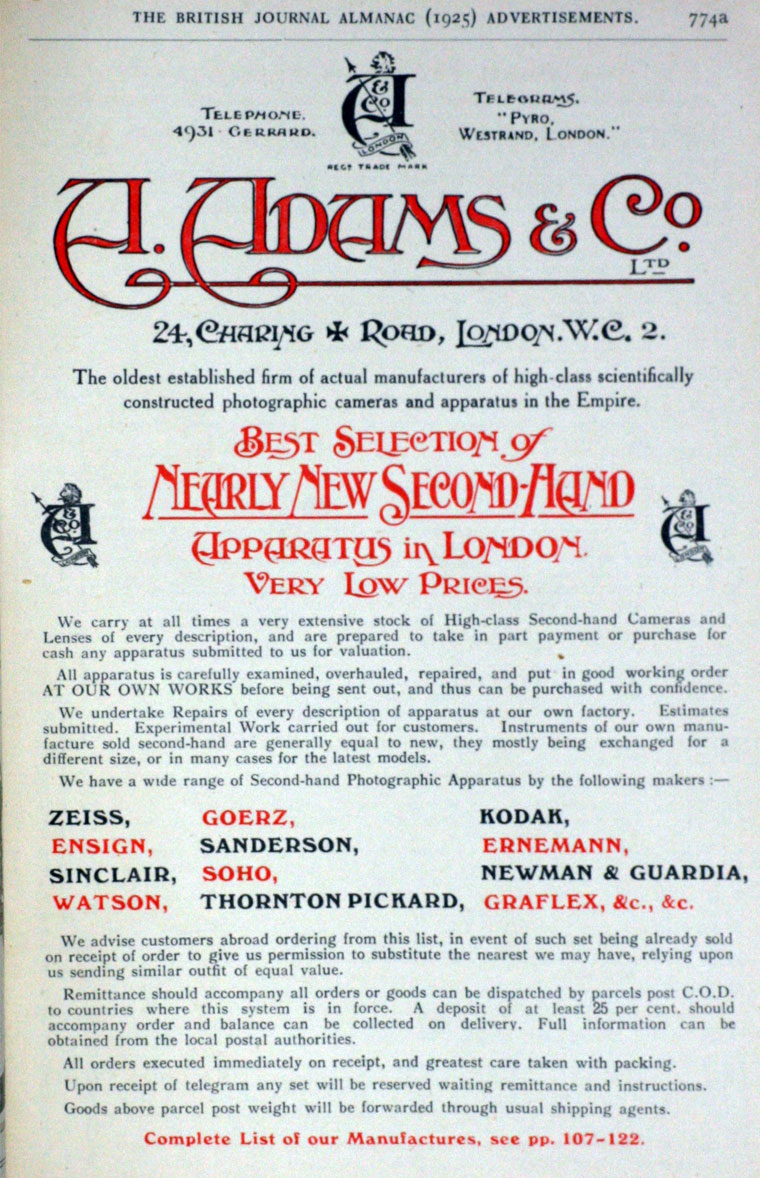 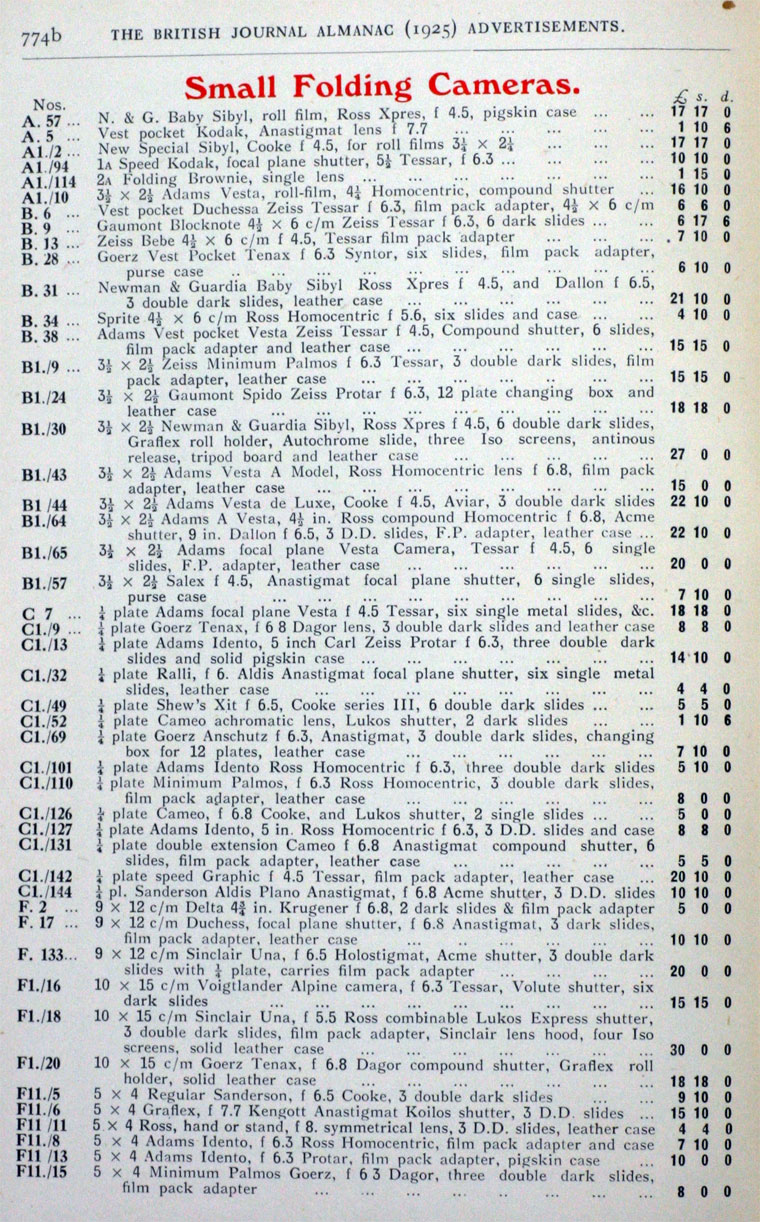 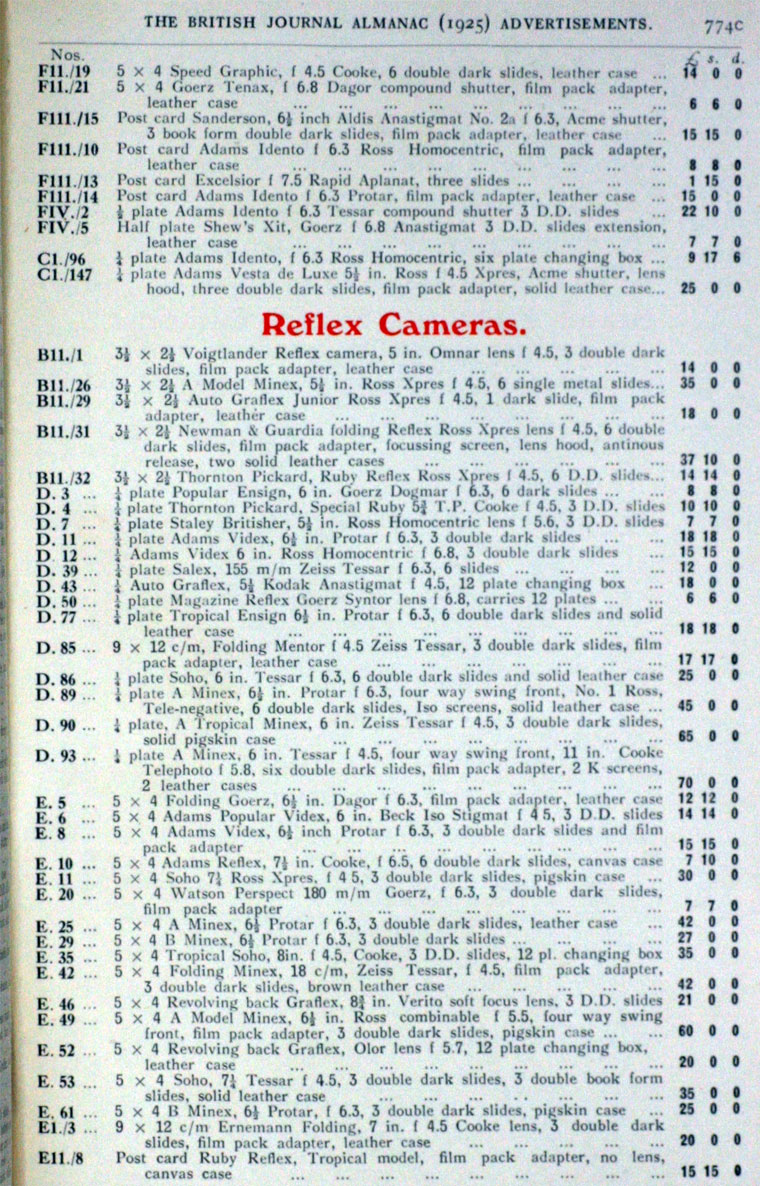 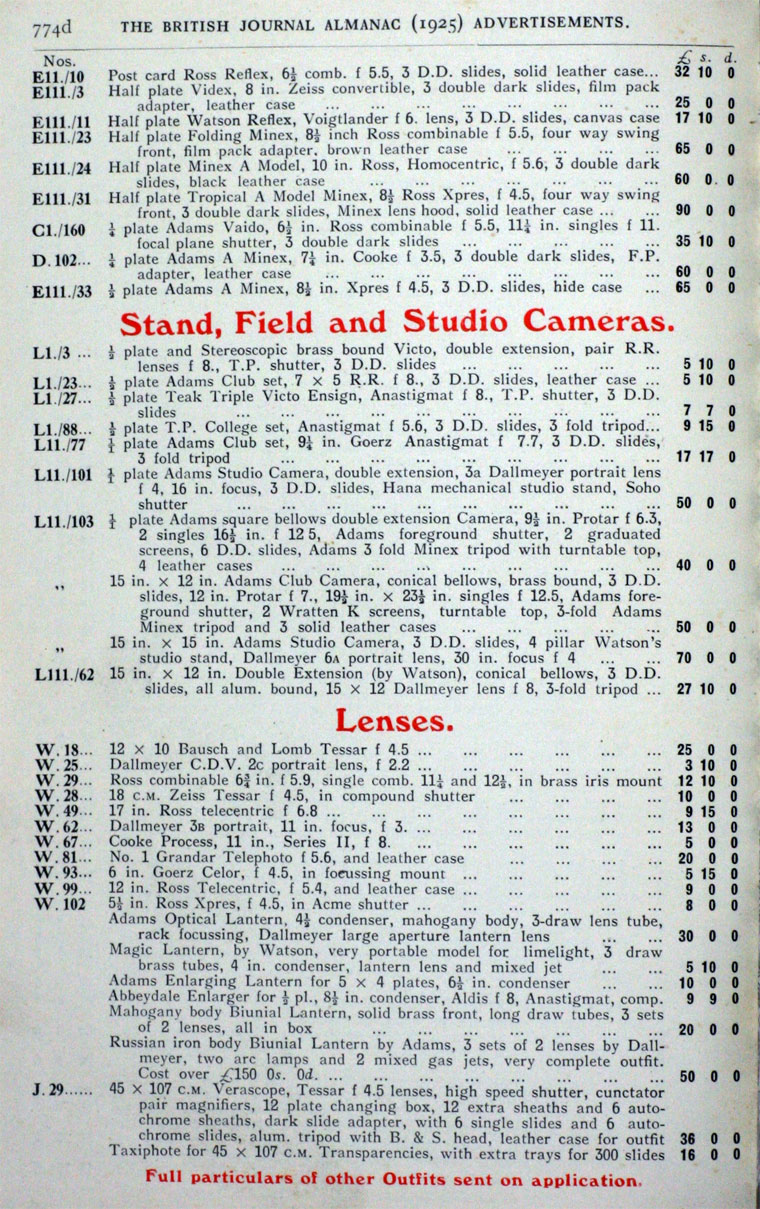 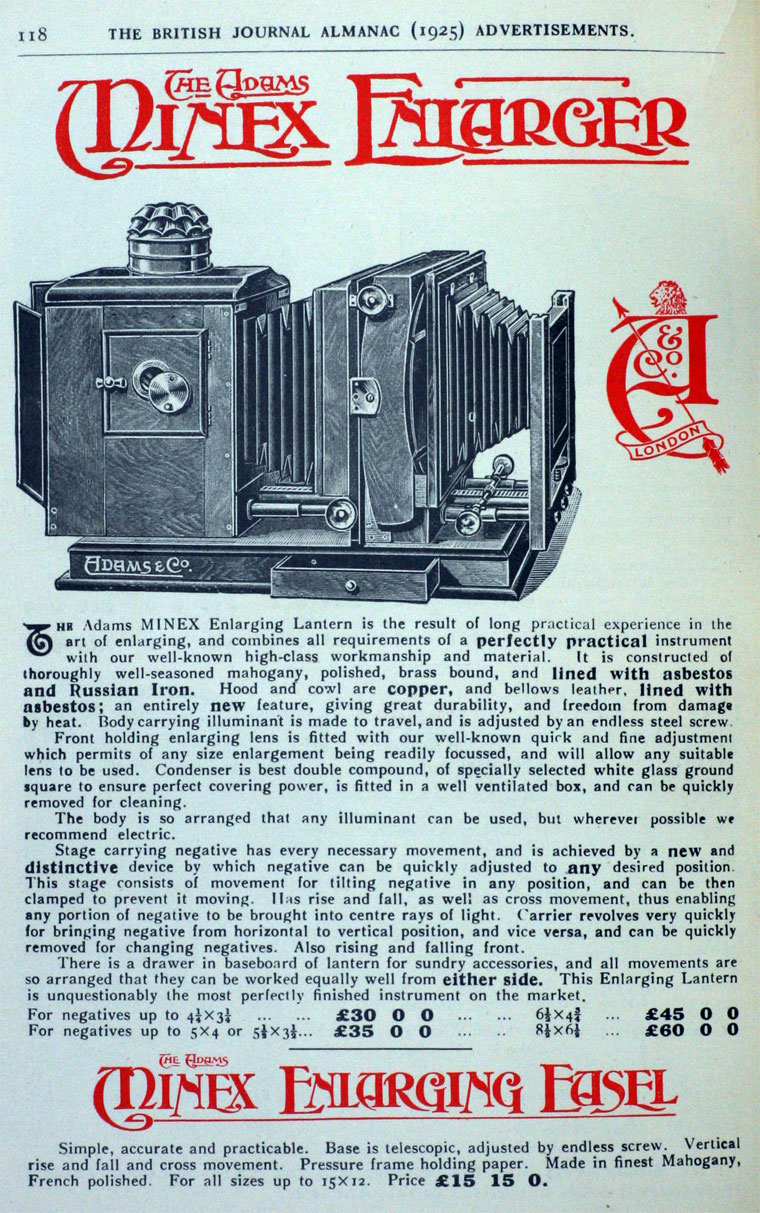 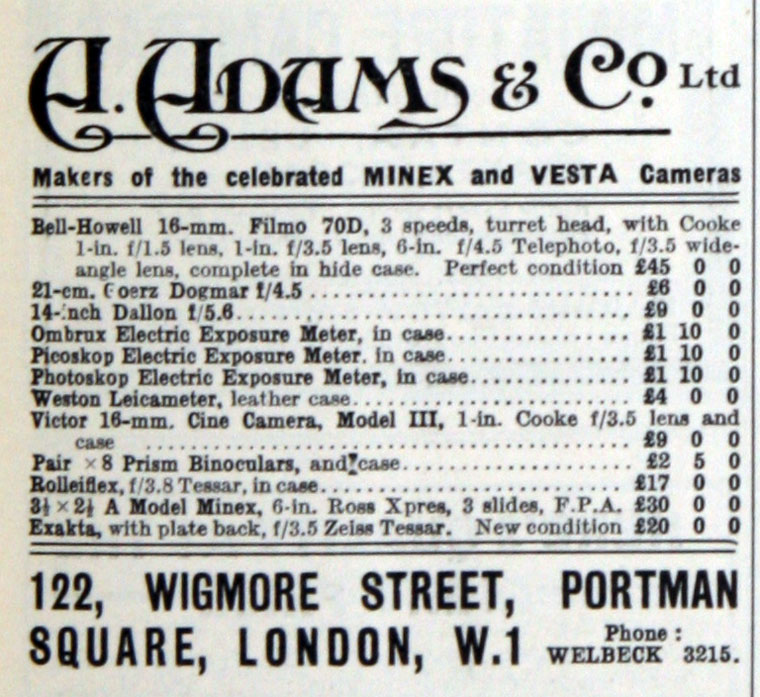 A. Adams and Co was a camera maker based in London. It made a wide range of cameras, from the handsome clam-shell folder Natti to the big wooden Studio Minex. For the average amateur it made the Vesta and the Verto folders, and the Vaido plate cameras. Under the Minex name it offered a series of SLR cameras. The company also made customized cameras. [1]