A. L. Simpkin and Co 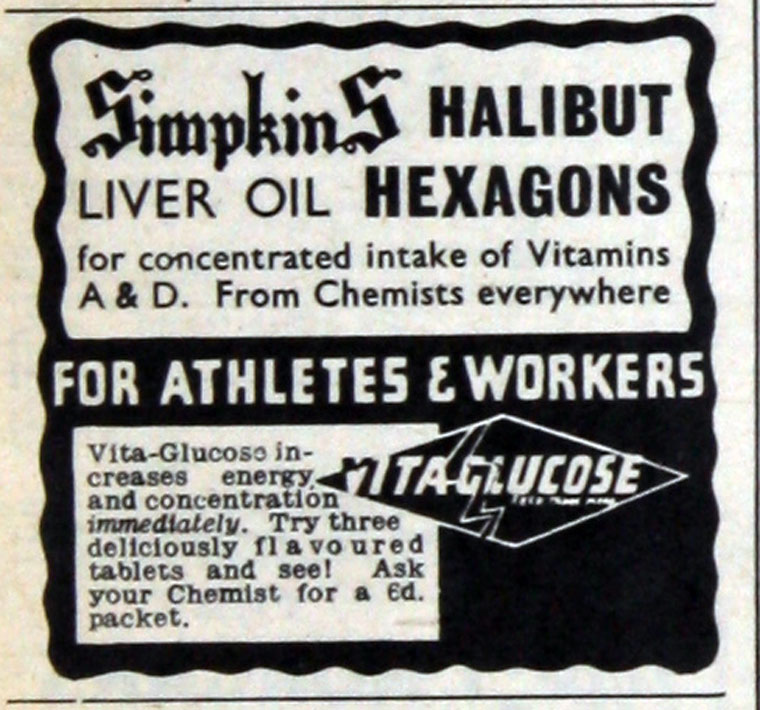 The firm was set up by Albert Leslie Simpkin in 1921. He had been involved in World War I, during which he was mentioned in despatches and awarded the Military Cross. After being demobilised from the army in 1920 as a result of the effect of severe wounds, he became a retailer and wholesaler of sweets before purchasing his own confectionery manufacturing company on Sedan Street in the Pitsmoor area of Sheffield. Simpkin soon decided to stop selling other manufacturers' sweets, and to produce his own. In the early 1920s, he purchased a burnt out refrigeration factory in Hillsborough and built his own 40,000 square foot purpose built factory, employing 180 staff.

Simpkin produced high quality glucose sweets from natural ingredients and aimed his product at a niche market, selling through dispensing chemists, thus avoiding competition with the major manufacturers. Simpkin had been given liquid glucose to recover from his wounds in WWI; finding it was not available in solid form, he decided to concentrate on making glucose travel sweets. Within two years, his glucose sweets, named Simpkins' Orange Barley Sticks, could be found in 90% of pharmacies in the U.K.

The sweets were initially sold in large jars to outlets but Simpkin quickly changed to selling in individual airtight eight ounce tins; because the sweets had a high fruit juice content, and would go sticky when exposed to moisture. The early tins were not entirely airtight; but in the 1950s, a completely airtight tin with no seams was introduced which kept the sweets fresh for years. The use of tins would become a marque for the company. At its peak, the company employed over 300 staff. During World War II, Simpkins high grade glucose sweets were produced for R.A.F. air crew on high altitude missions. The company also supplied glucose sweets to the 1953 British Mount Everest expedition. In February 2009, Simpkins won the best new British product at the Cologne confectionery show for its Dr. Stuart range of herbal sweets.