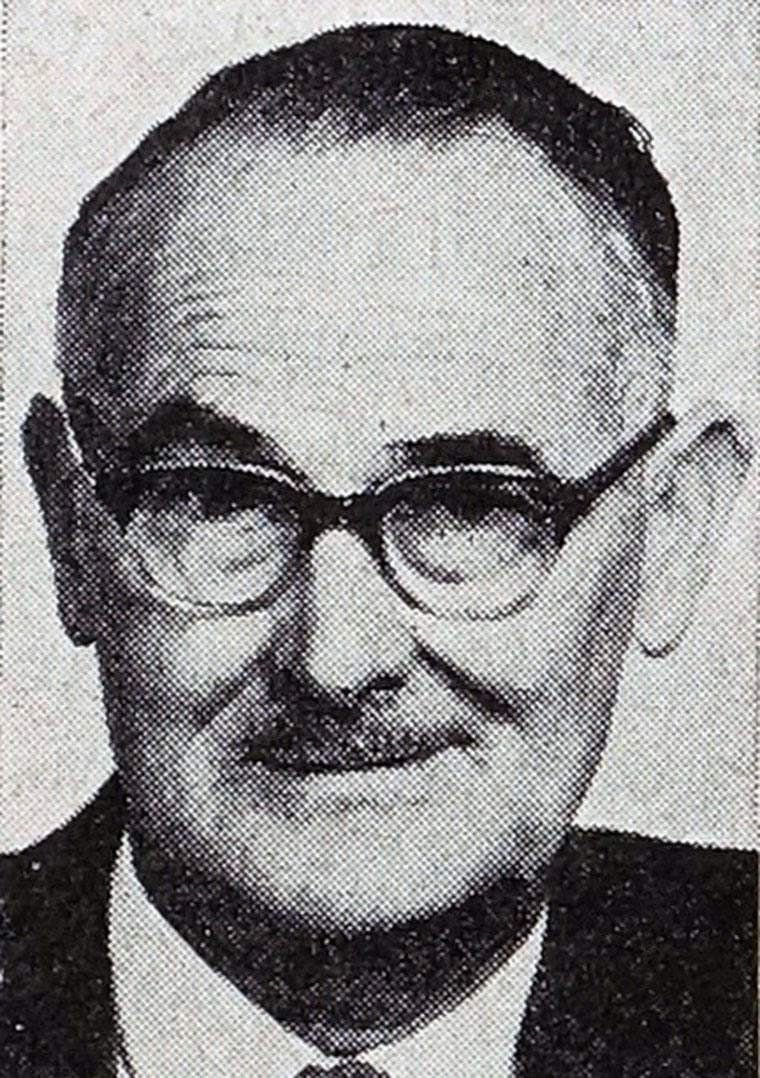 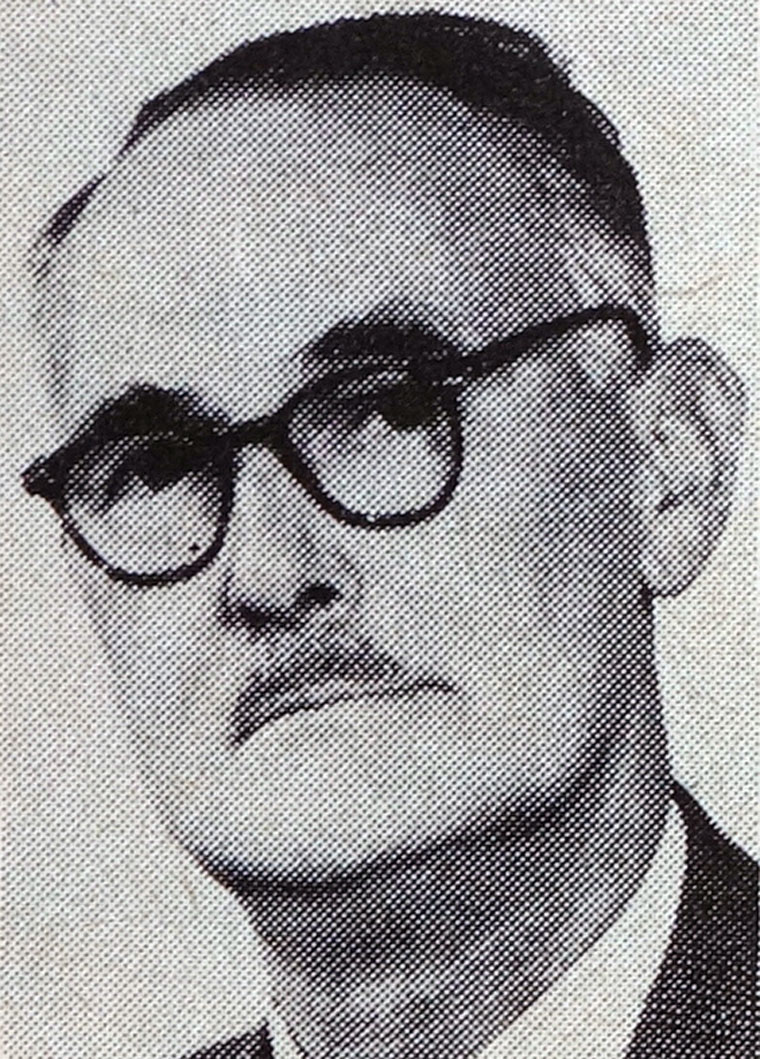 Dr A. T. Bowden, Ph.D., B.Sc. (Member), the newly elected Chairman of the North Eastern Branch, was educated at the University of Edinburgh.

He received his engineering training with Menzies and Co., Leith. After graduation, he became a lecturer in the Engineering School of Edinburgh University and three years later he was appointed Associate Professor of Mechanical Engineering in the University of Western Australia.

He returned to Britain in 1939 to work as Assistant Director, Tank Design, at the Ministry of Supply.

In 1945 Dr Bowden joined C. A. Parsons and Co. Ltd as Chief Research Engineer. He became a Director ten years later. He is also a Director of the Nuclear Power Plant Co. and of the International Research and Development Co.

Dr Bowden belongs to a number of learned societies and has published many papers. He has twice received the Hawksley Gold Medal and also a Clayton Prize. He joined the Institution as a Graduate in 1924 and became a full Member in 1943.

On his return to Britain in 1939 he was engaged during the 1939-45 war on tank design with the Ministry of Supply.

He joined C. A. Parsons in 1945 as Chief Research Engineer and in 1955 was made director. He retired from the board of C. A. Parsons in 1965 but remained a director of the Nuclear Power Plant Co Ltd and the International Research and Development Co Ltd.

A former Chairman of the North Eastern Branch Dr Bowden was the author of a number of papers and twice received the Hawksley Gold Medal and the Clayton prize of the Institution.

He contributed a good deal to Institution life and his friendly presence will be sadly missed.