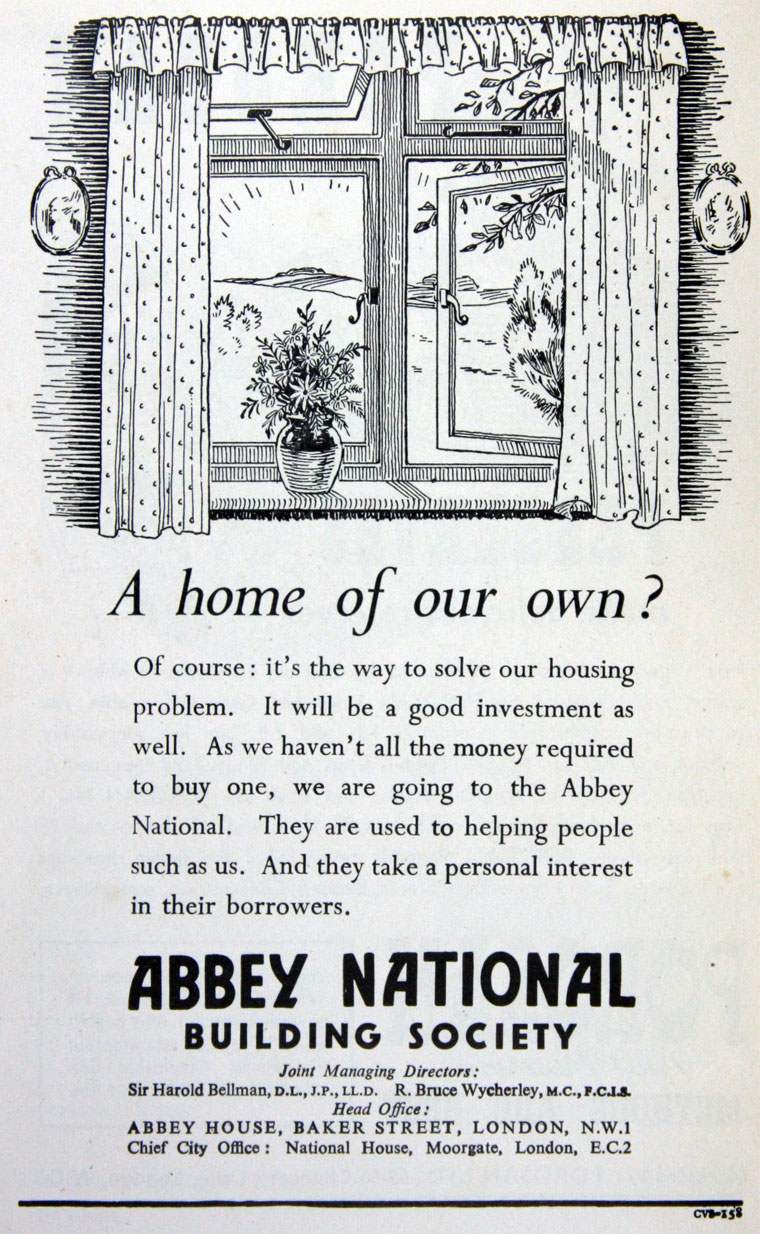 1989 First building society to demutualise; incorporated and listed as a public company.