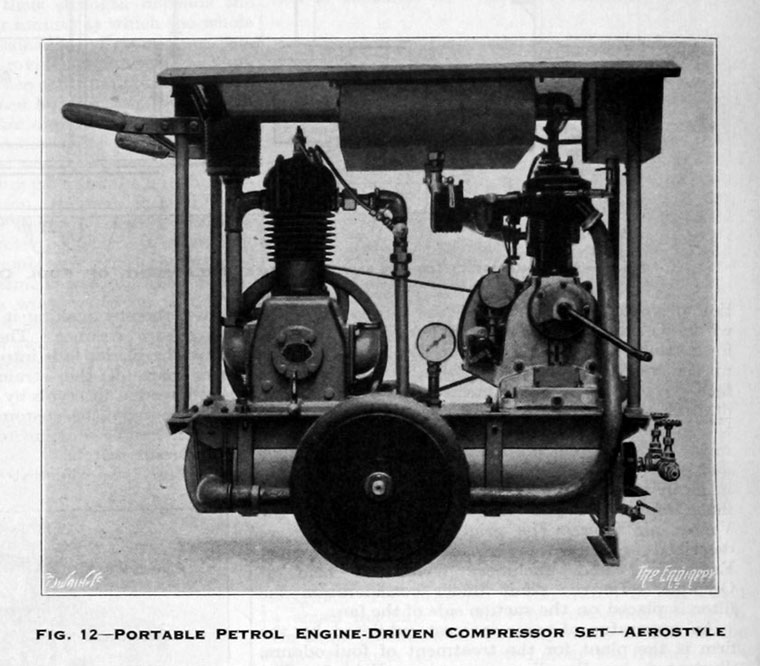 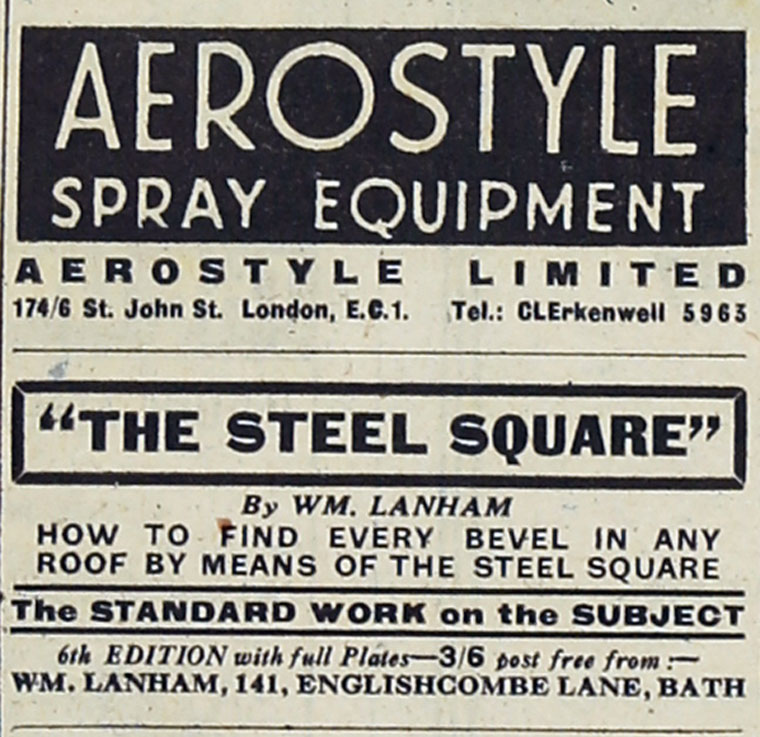 John Webb, son of the founder, invented of Intergran, a powder to dry paint or ink.

1966 Patent - Improvements in or relating to electrostatic spraying apparatus. [5]

1967 Patent - Improvements in and relating to Powder Spray Apparatus. [6]