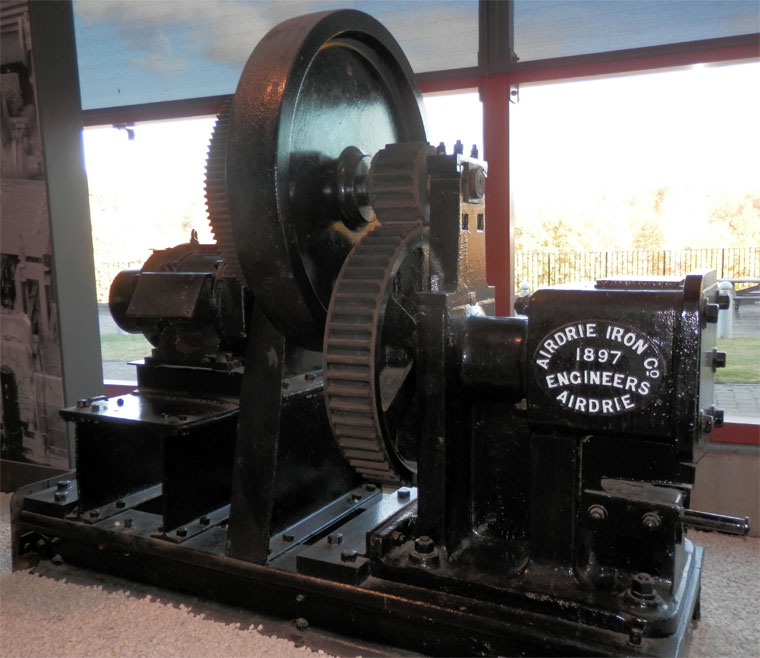 1897. Exhibit at the Summerlee Museum of Industrial Life.

1913 The works closed after building twenty to thirty locomotives.