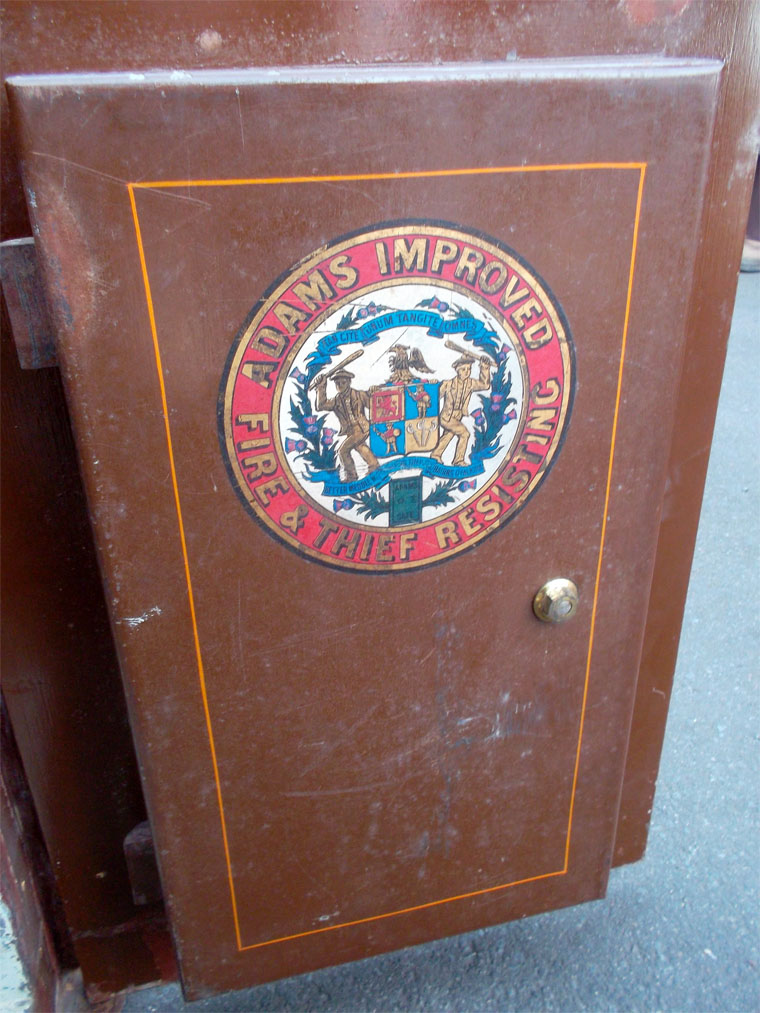 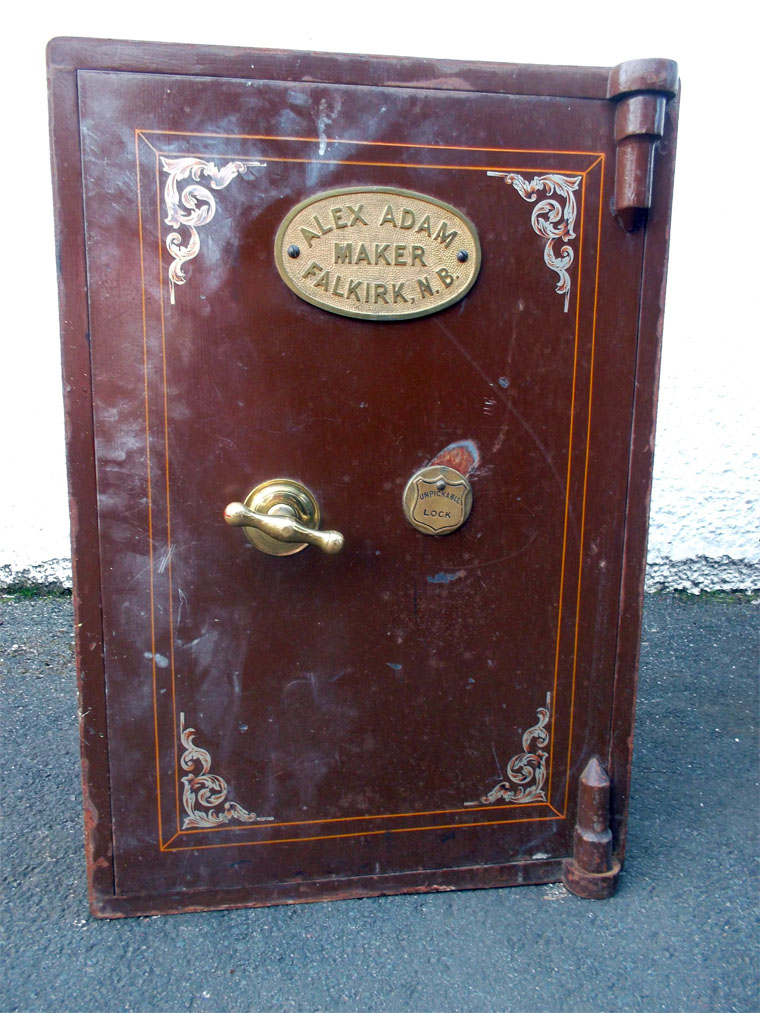 1780 The Adams family arrived in Falkirk in 1780. Alexander Adam (ancestor) was a skinner and tanner, and bought premises at Eastburn Bridge, Falkirk in 1788 for use as a tannery. The tanning business was carried on by his sons and grandsons at least into the late 19th century and was known latterly as Walter Adam and Co. Alexander's eldest son was a tanner but emigrated to Holland. He left behind an illegitimate son, Robert Adam.

Robert Adam (1818-1862) became a lock and hinge maker and founded what was to become the safemaking business.