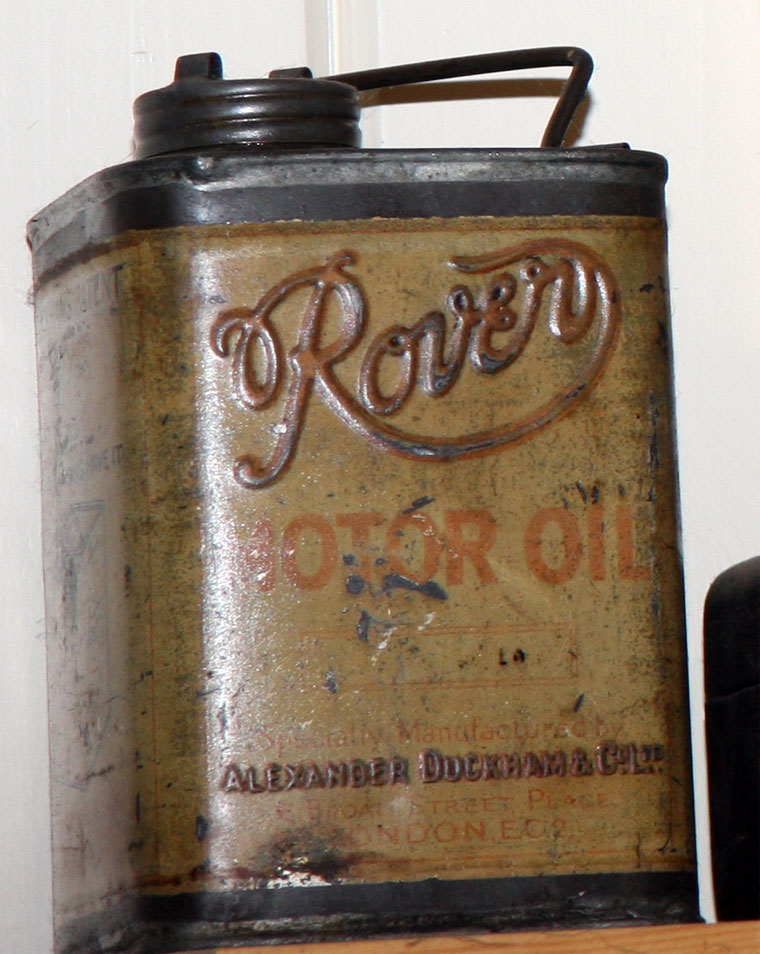 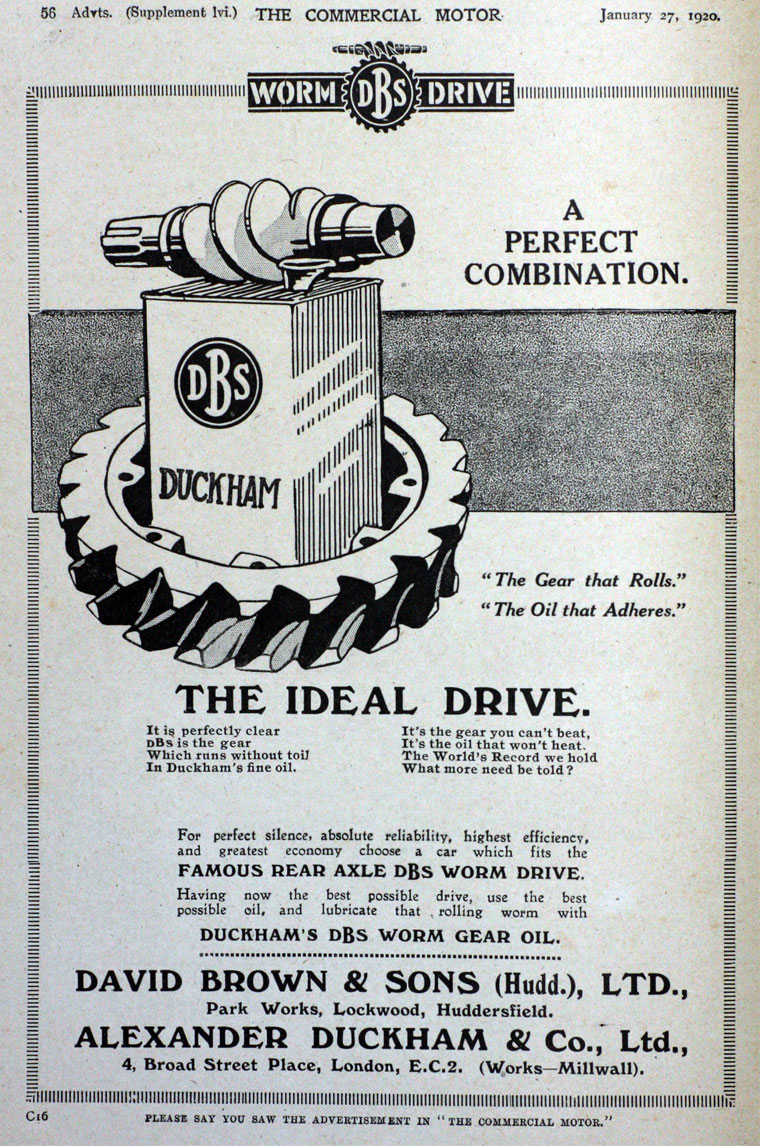 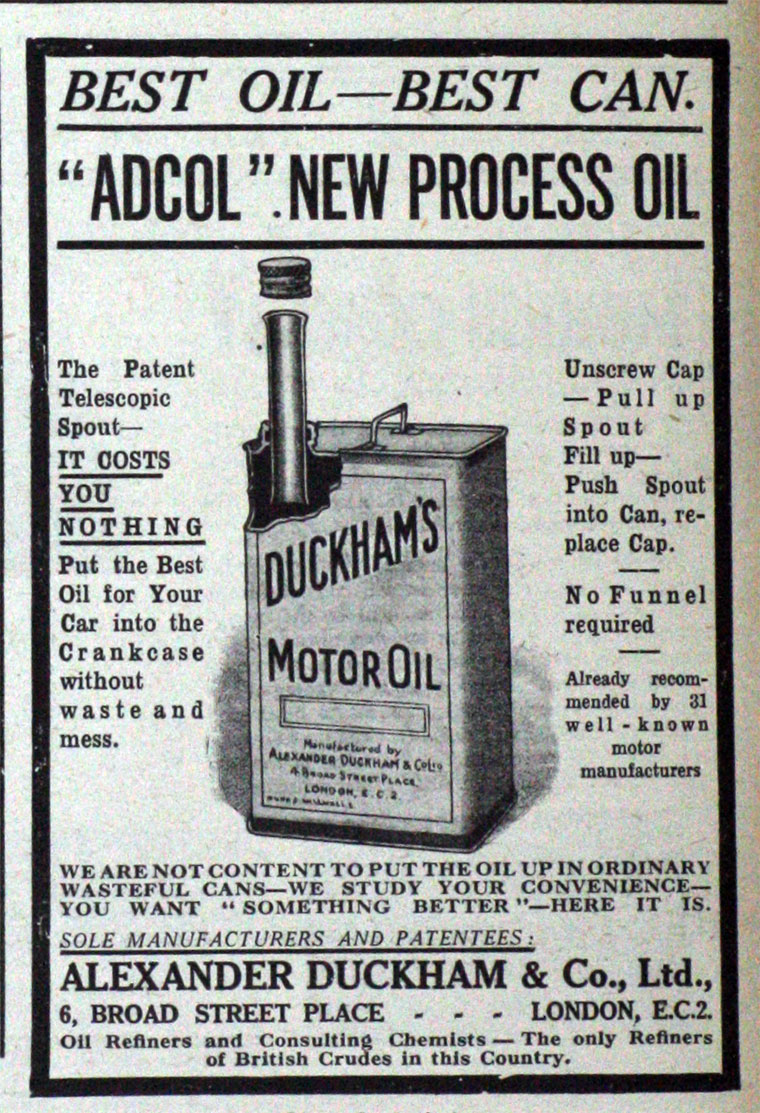 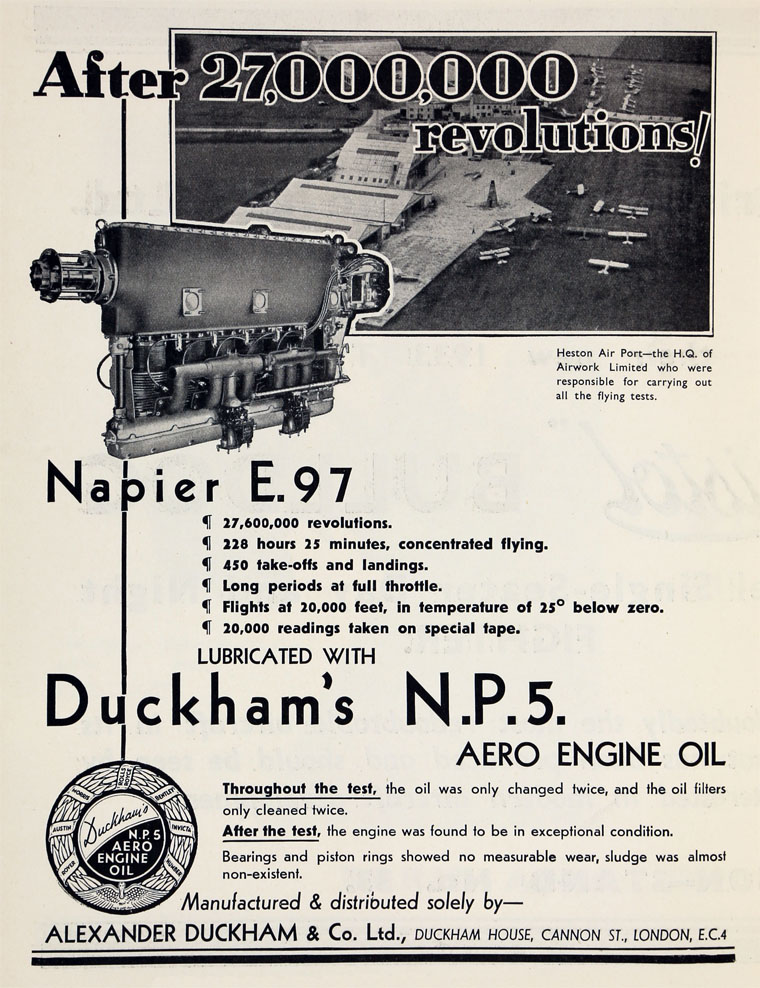 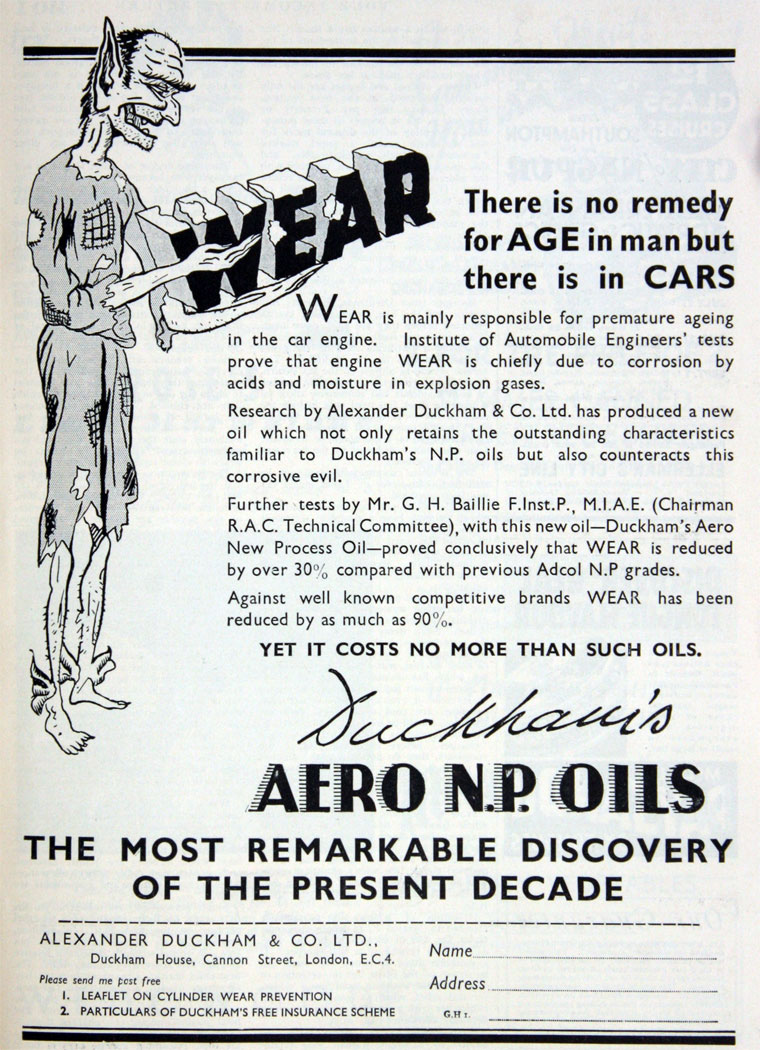 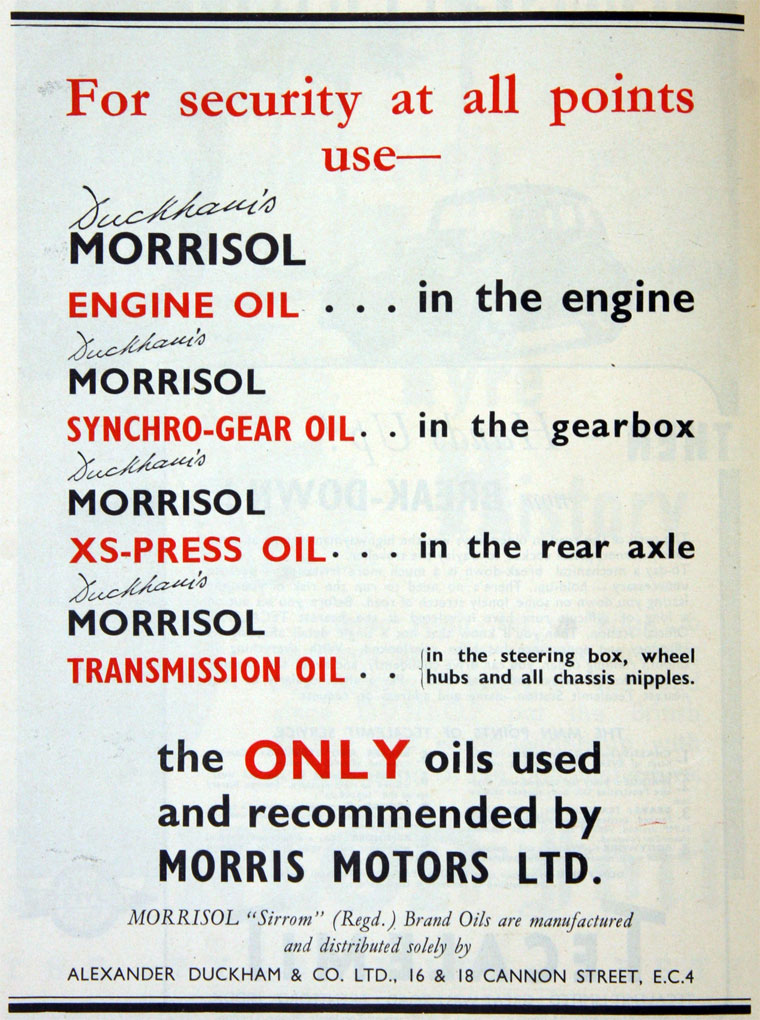 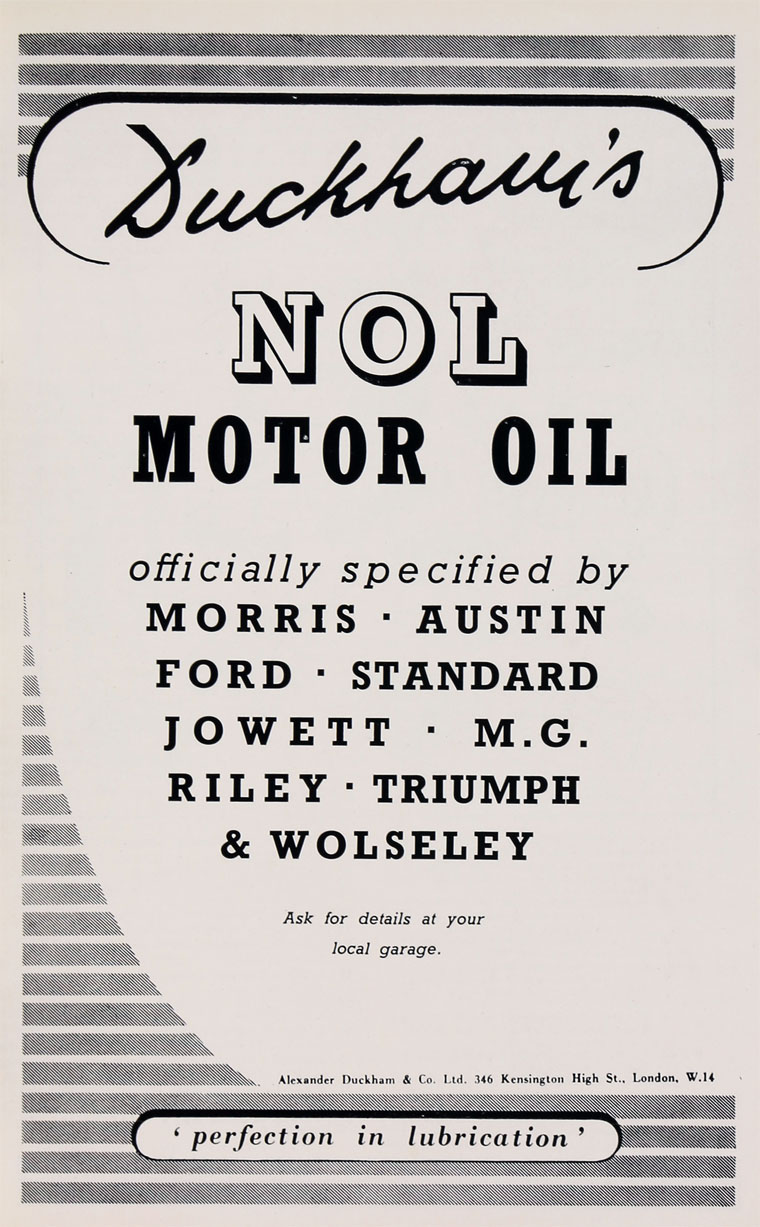 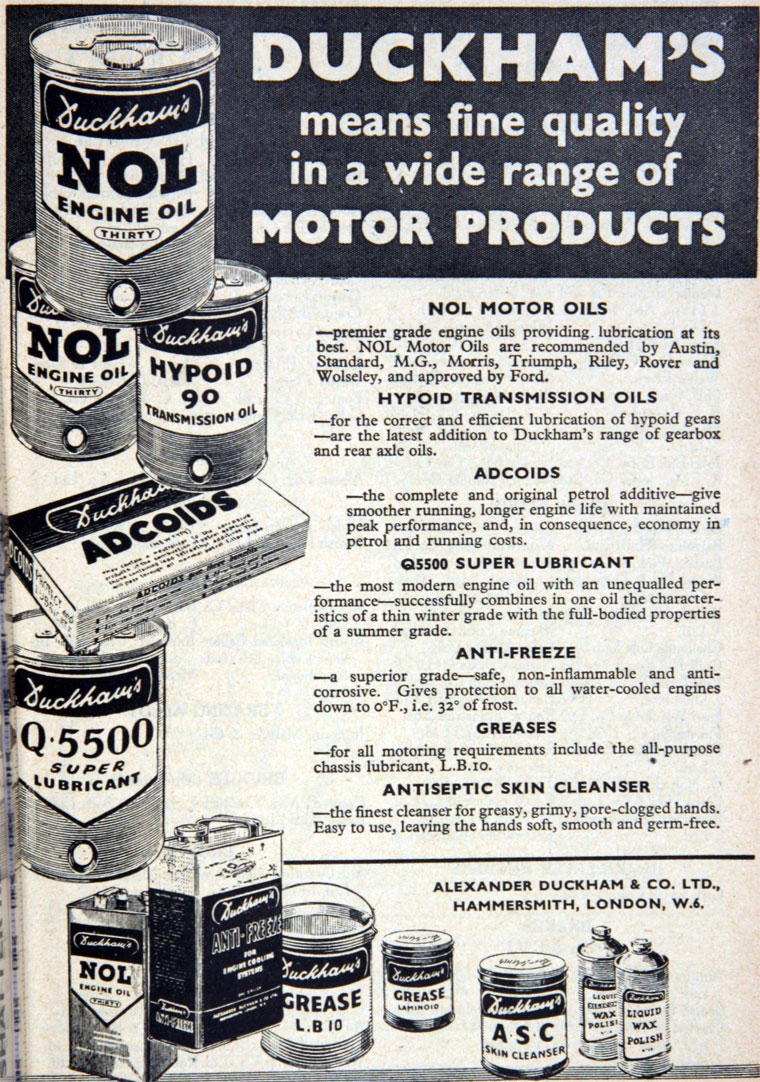 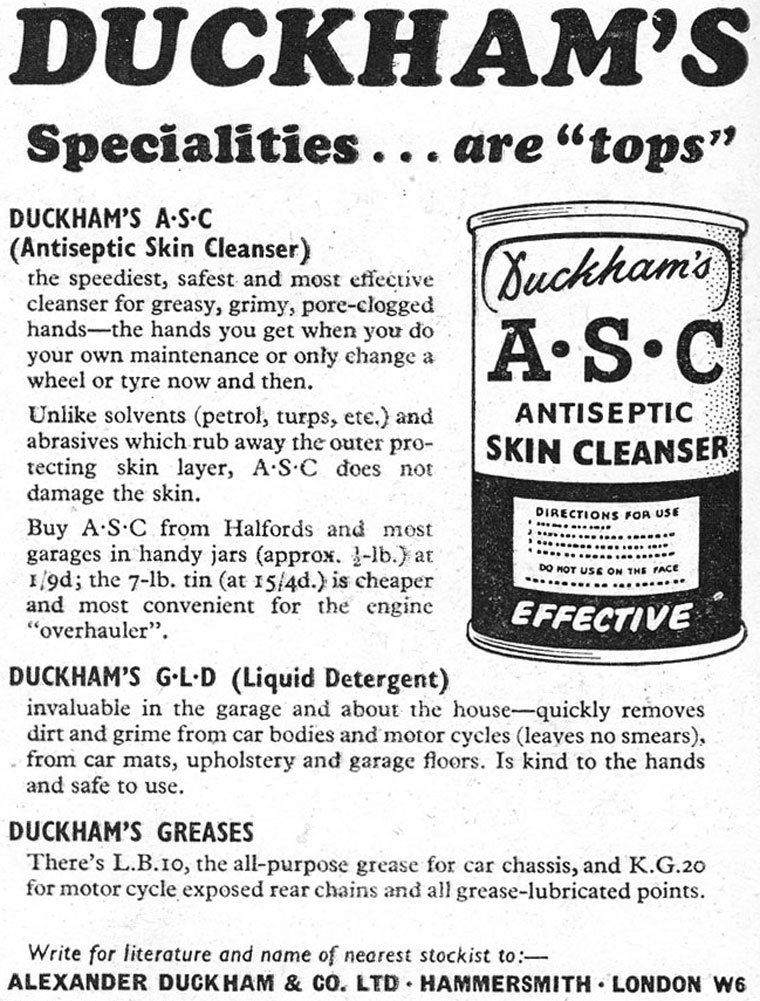 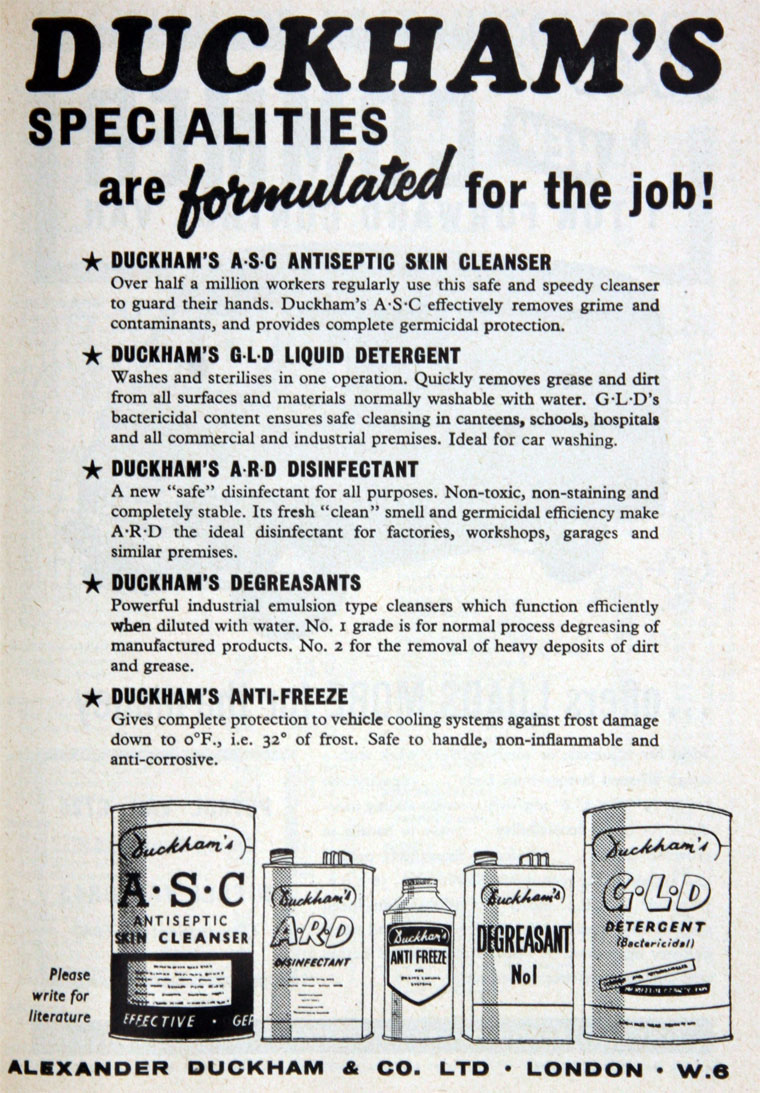 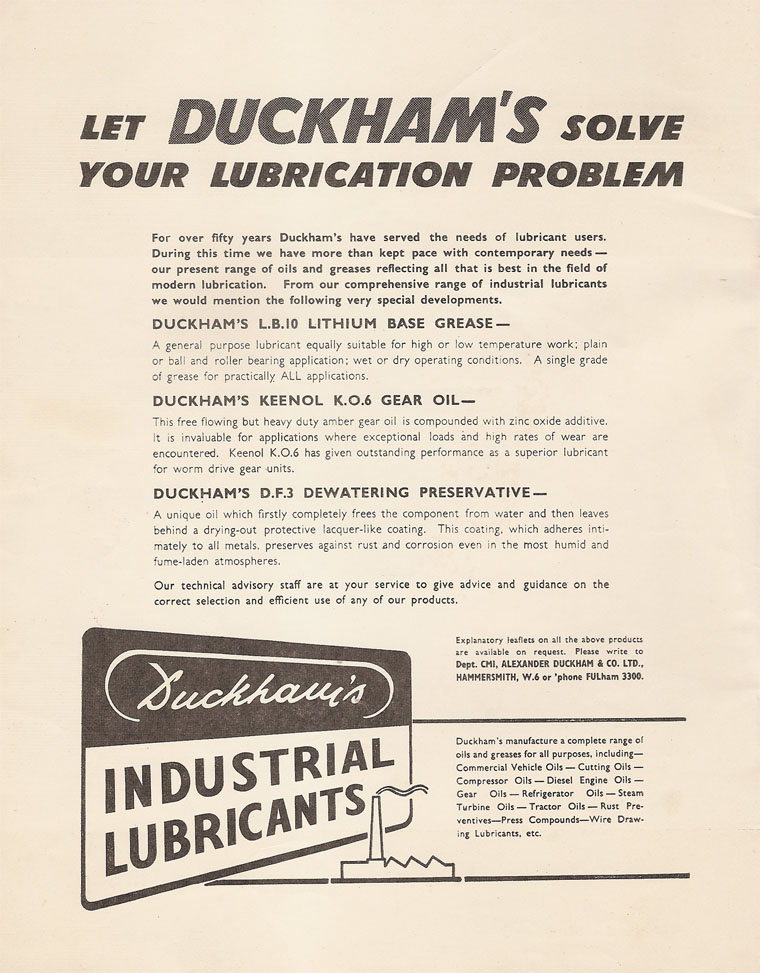 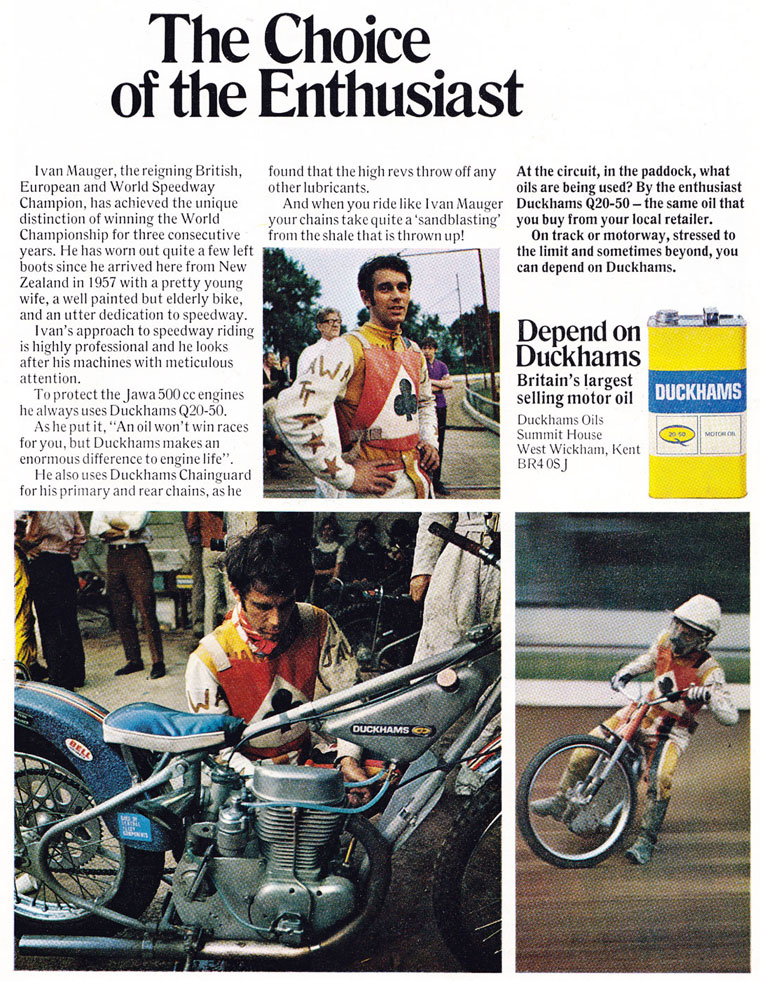 1904 Incorporated as a limited company.

1921 Moved from Millwall to Hammersmith

1967 Was the largest independent lubricating oil company in the U.K and 3rd largest supplier of engine oil to motorists. To cope with substantial increase in demand for motor oil, were planning a new factory in the Midlands that would be paid for by issue of debentures and shares[9].