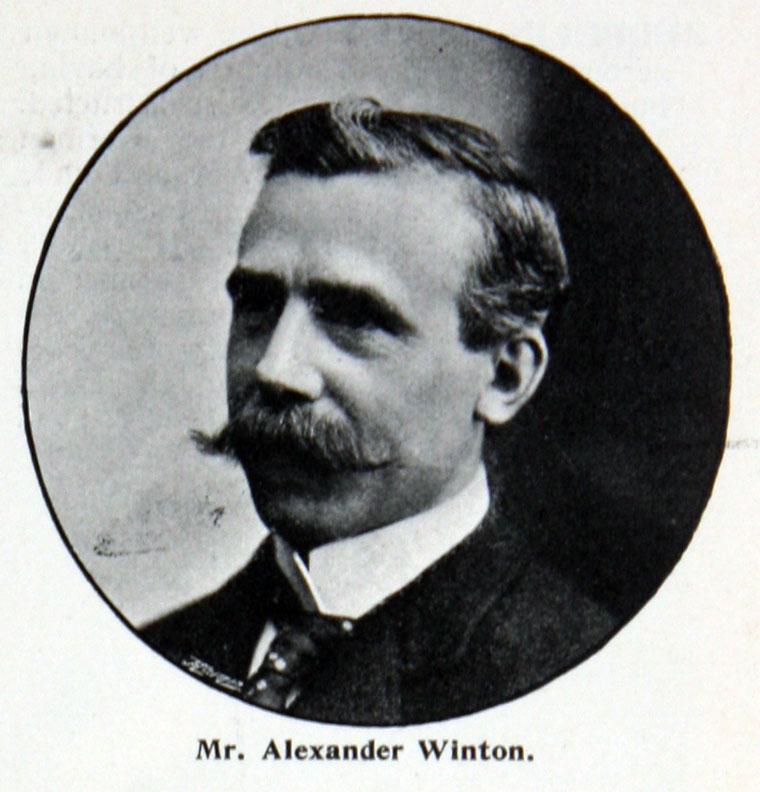 Trained as a marine engineer

1879 Emigrated to the United States.