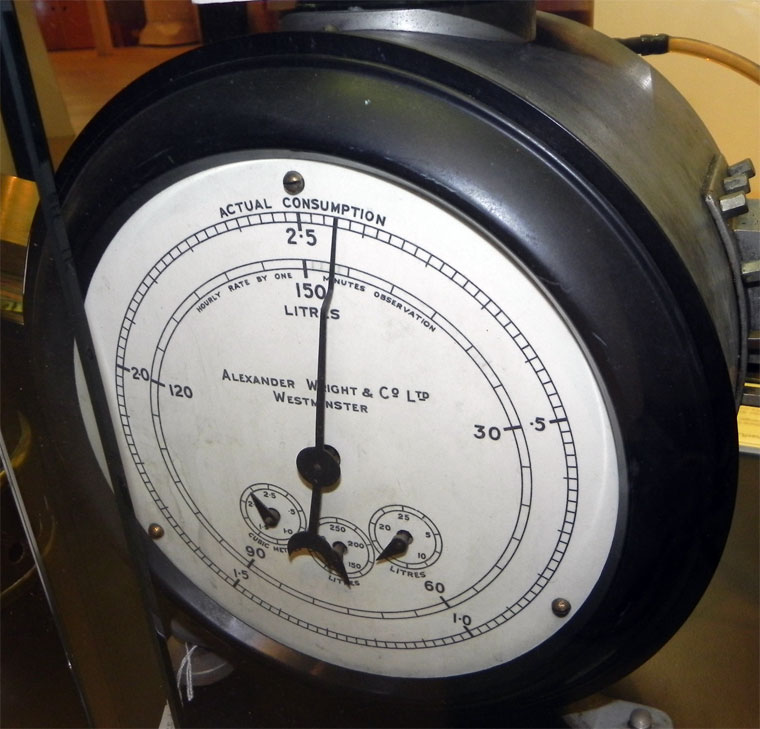 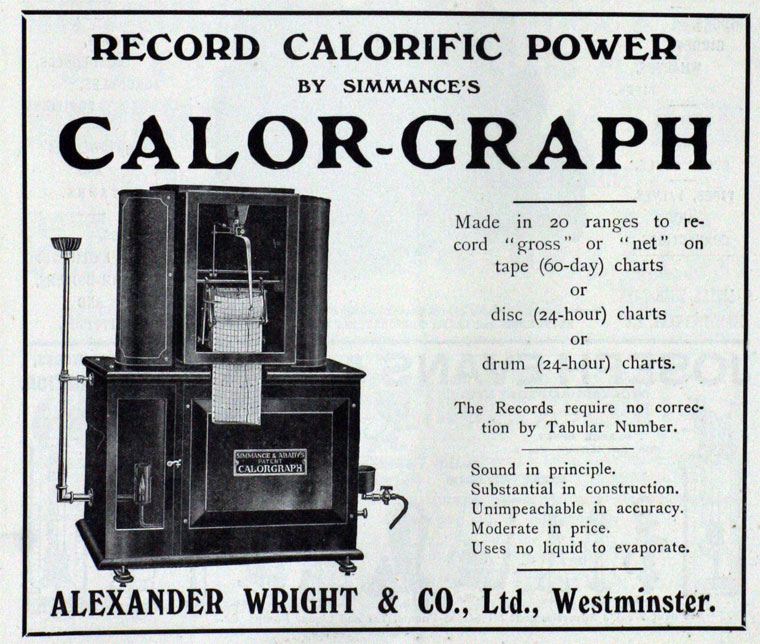 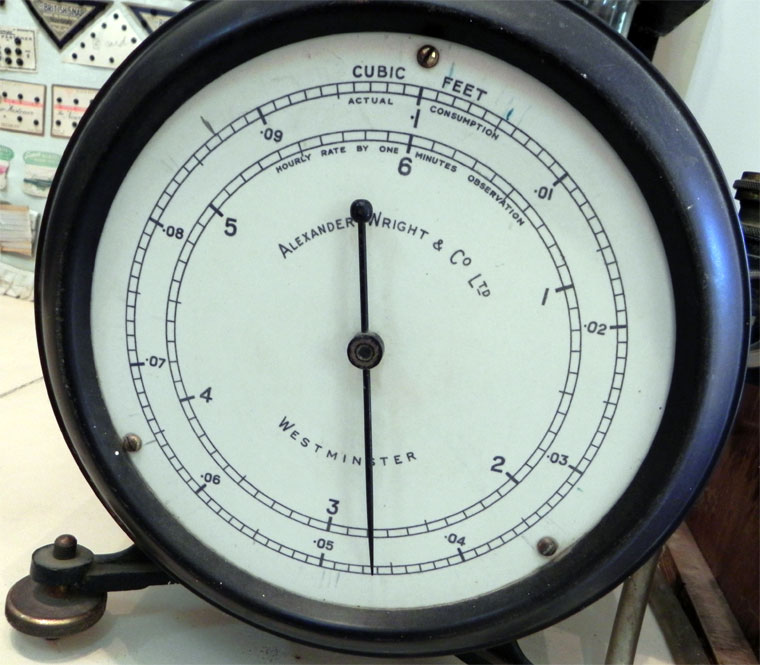 1844 Alexander Wright established himself as a meter manufacturer in Hamburg

c1845 Not being as successful as he hoped, he returned to London and carried on the manufacture of meters and gas apparatus, for a short time, in Holywell Street, and afterwards, in Millbank Street, Westminster.

1859 Alexander Wright died - the business was continued by Harriet Augusta Wright, his widow, and later their sons.

1901 Inquest in to the death of John Richard Reekes, secretary of the company.[2]