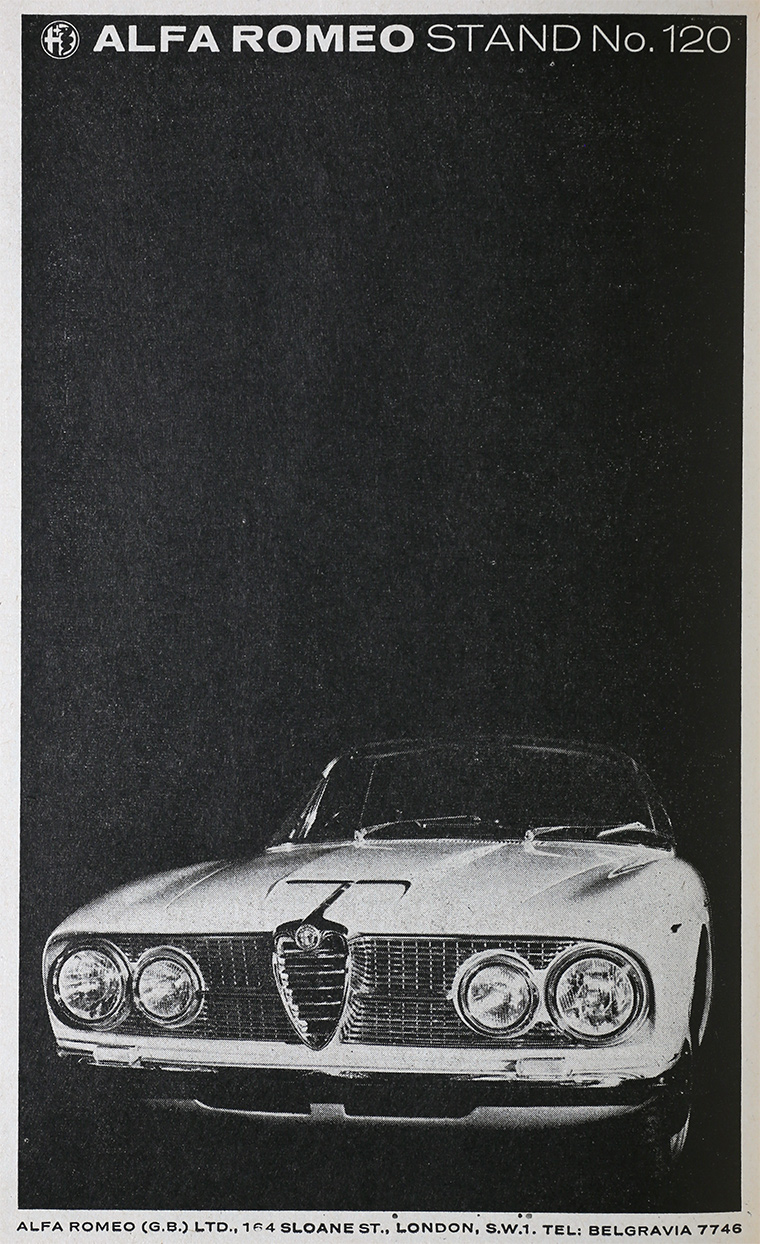 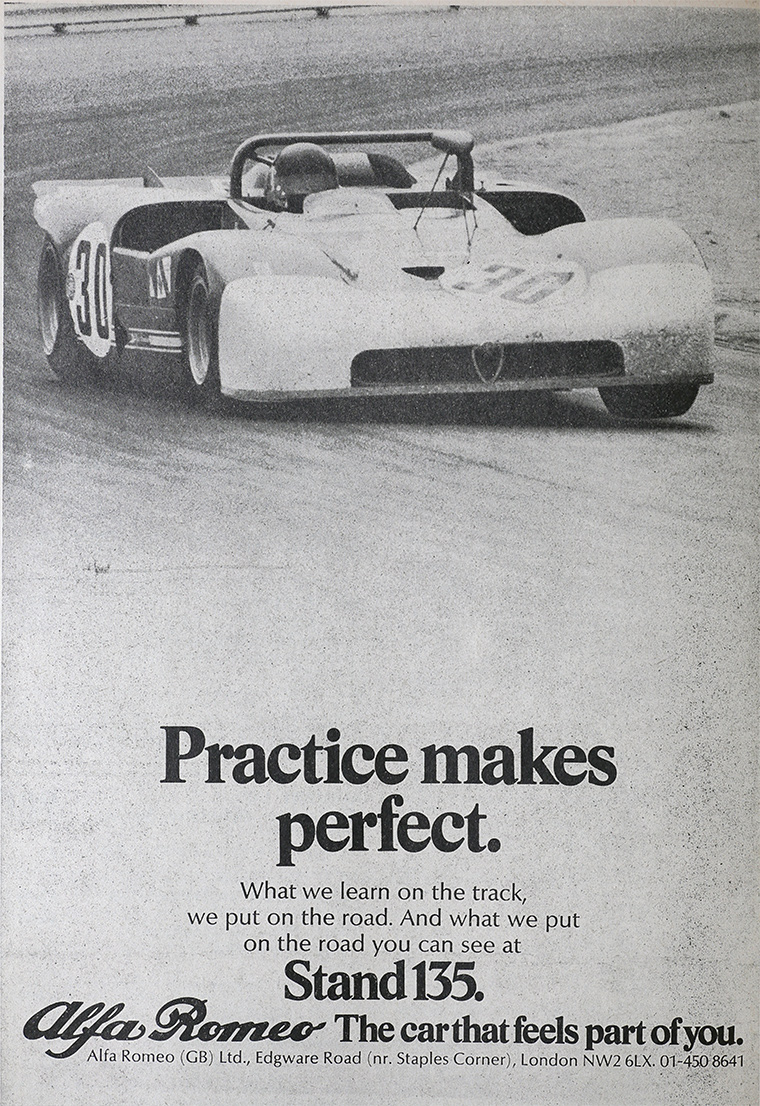 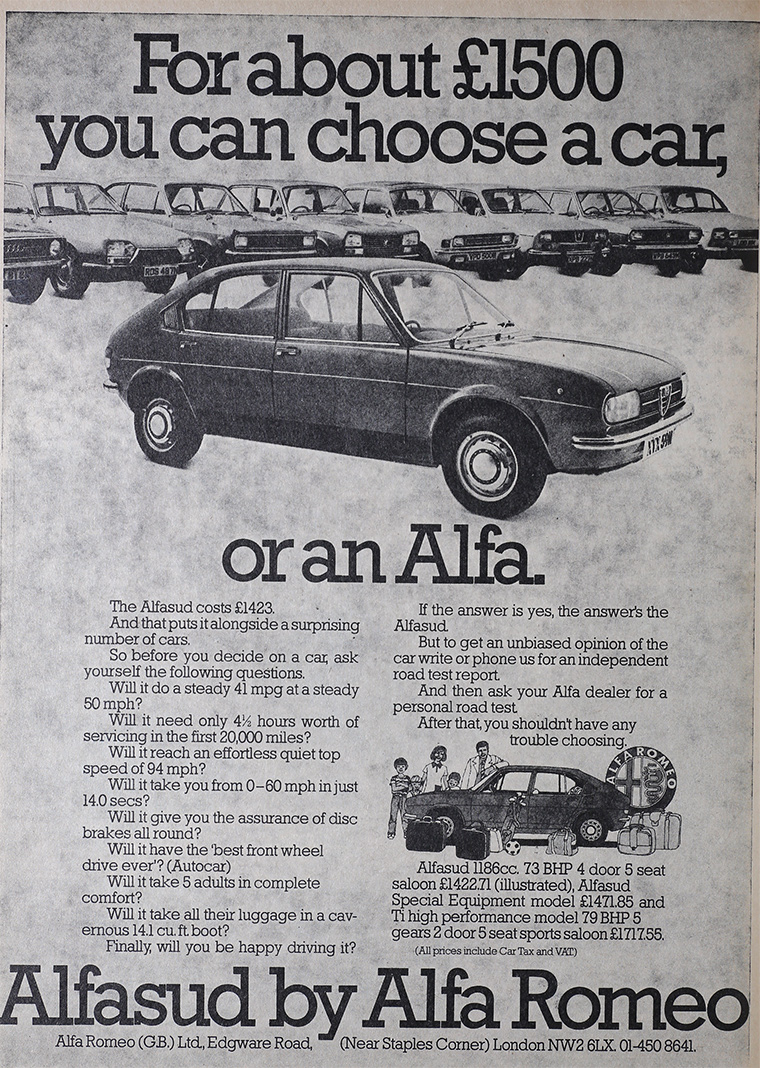 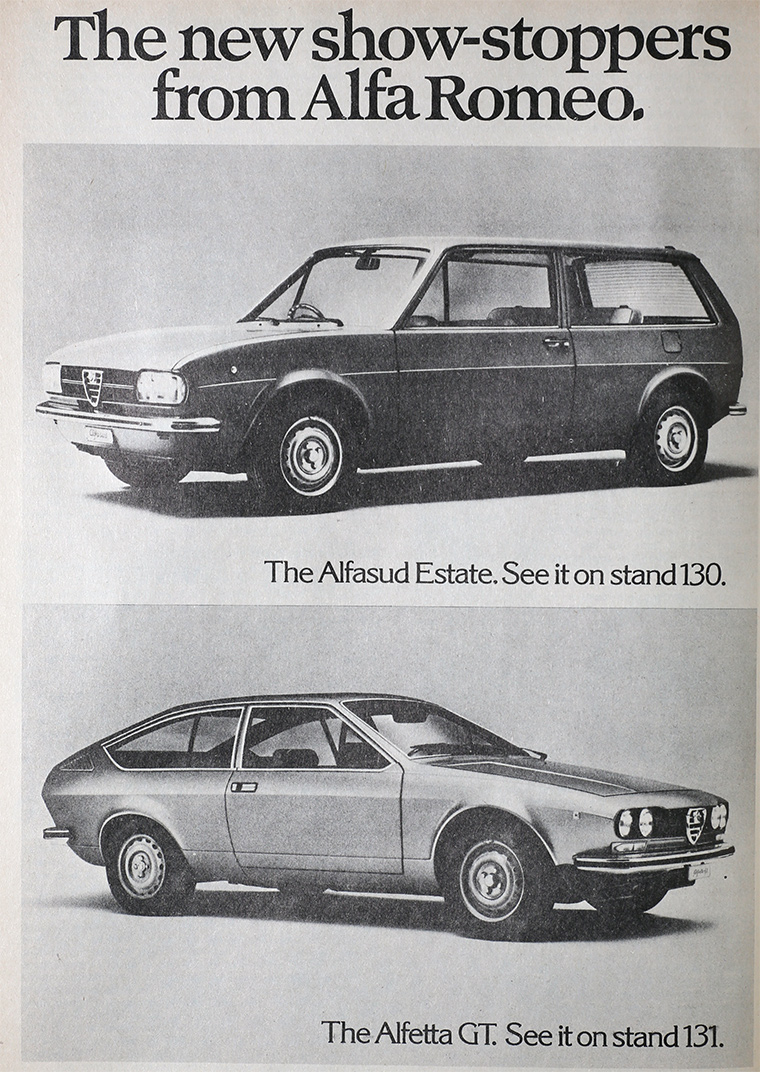 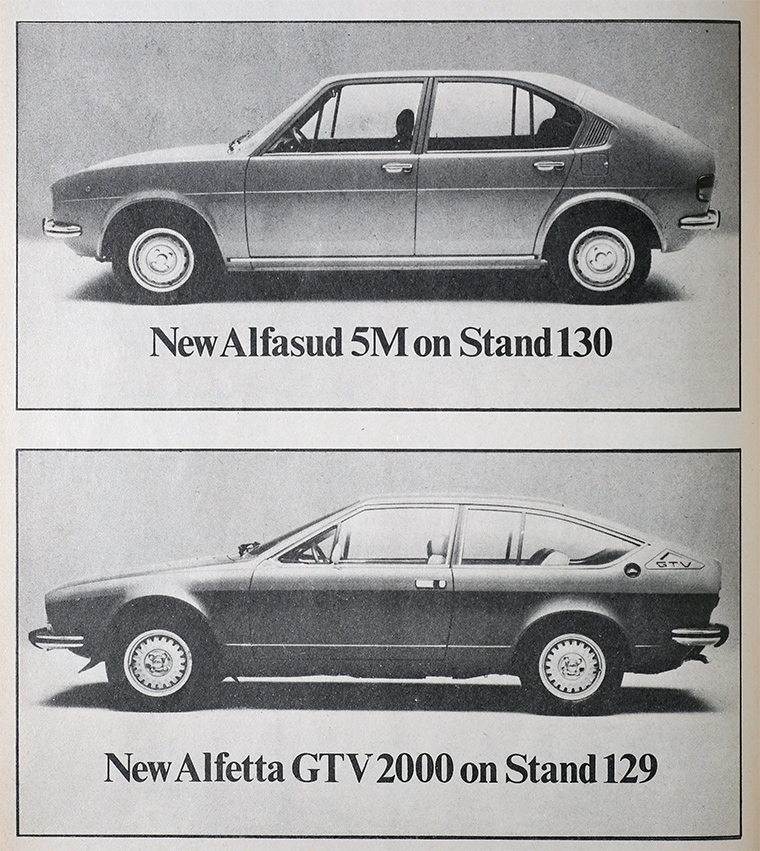 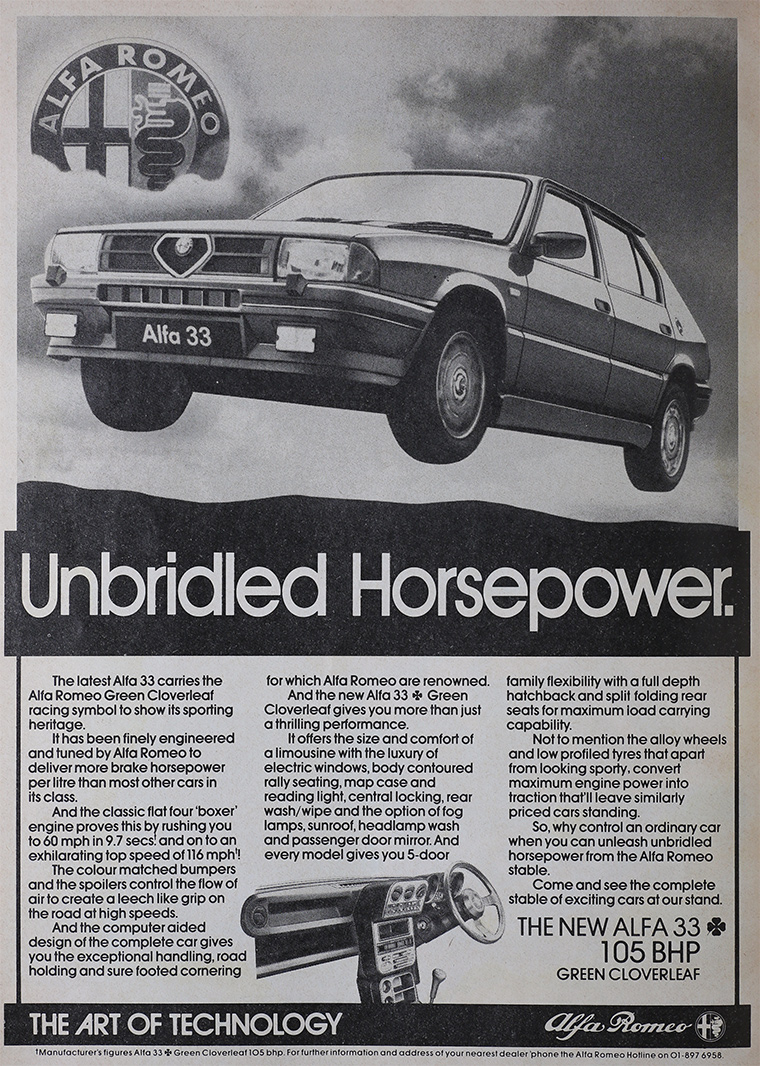 Alfa Romeo Automobiles S.p.A. is an Italian automaker founded on June 24, 1910 in Milan.

The company that became Alfa Romeo was founded as Società Anonima Italiana Darracq (SAID) in 1906 by the French automobile firm of Alexandre Darracq, with some Italian investors. One of them, Cavaliere Ugo Stella, an aristocrat from Milan, became chairman of the SAID in 1909.

The firm's initial location was in Naples, but even before the construction of the planned factory had started, Darracq decided late 1906 that Milan would be a more suitable location and accordingly a tract of land was acquired in the Milan suburb of Portello, where a new factory of 6,700 square metres (8,000 sq yd) was erected.

Late 1909, the Italian Darracq cars were selling slowly and Stella, with the other Italian co-investors, founded a new company named A.L.F.A. (Anonima Lombarda Fabbrica Automobili), initially still in partnership with Darracq. The first non-Darracq car produced by company was the 1910 24 HP, designed by Giuseppe Merosi, hired in 1909 for designing new cars more suitable to the Italian market. Merosi would go on to design a series of new A.L.F.A. cars, with more powerful engines (40-60 HP).

In 1914, an advanced Grand Prix car was designed and built, the GP1914 which featured a four cylinder, double overhead camshafts, four valves per cylinder and twin ignition.[6] However, the onset of World War I halted automobile production at A.L.F.A. for three years.

In August 1915 the company came under the direction of Neapolitan entrepreneur Nicola Romeo, who converted the factory to produce military hardware for the Italian and Allied war efforts. Munitions, aircraft engines and other components, compressors and generators based on the company's existing car engines were produced in a vastly enlarged factory during the war.

When the war was over, Romeo invested his war profits in acquiring locomotive and railways carriage plants in Saronno (Costruzioni Meccaniche di Saronno), Rome (Officine Meccaniche di Roma) and Naples (Officine Ferroviarie Meridionali), which were added to his A.L.F.A. ownership. Car production had not been considered at first, but resumed in 1919 since parts for the completion of 105 cars were still lying at the A.L.F.A. factory since 1915.

In 1920, the name of the company was changed to Alfa Romeo with the Torpedo 20-30 HP becoming the first car to be badged as such.

Their first success came in 1920 when Giuseppe Campari won at Mugello and continued with second place in the Targa Florio driven by Enzo Ferrari. Giuseppe Merosi continued as head designer, and the company continued to produce solid road cars as well as successful race cars (including the 40-60 HP and the RL Targa Florio).

1986 Alfa Romeo was transferred to FIAT