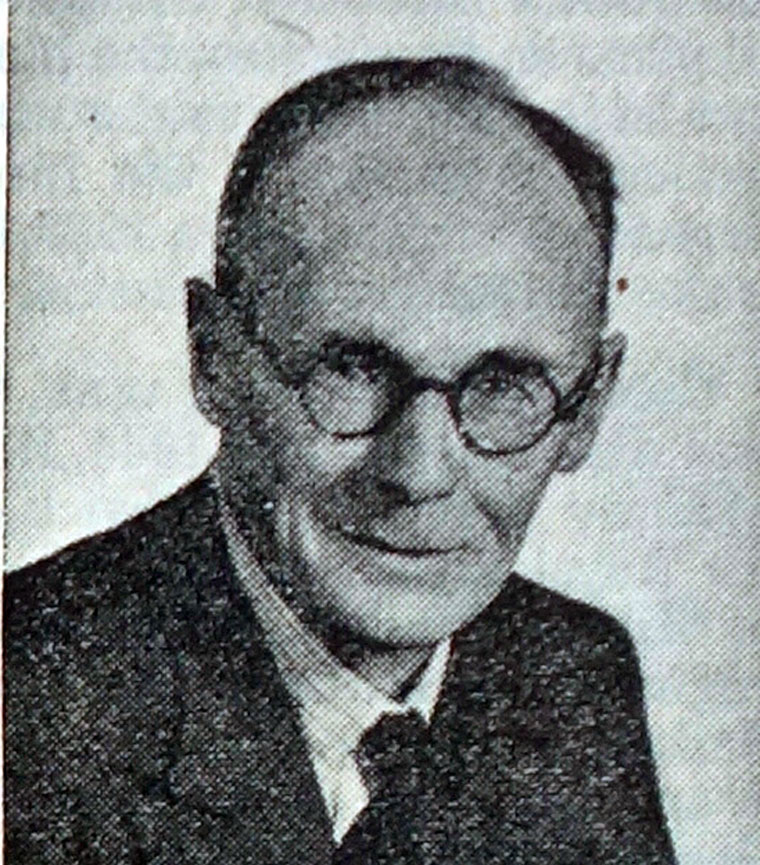 ALFRED JAMES MARGETSON, M.SC., whose death on 3rd May 1944, at the age of 67, was both unexpected and untimely, was very well known in both educational and engineering circles. He was a Bristol man, and was educated at the Merchant Venturers' College. After graduating as a B.Sc. of both London and Bristol Universities, he was awarded the M.Sc. of Bristol for research on the fatigue of mild steel. He became an Associate Member of the Institution in 1903 and a Member in 1914.

Margetson felt the urge to teach early in life, for he began lecturing in engineering and physics at the age of 21 at his old college at Bristol. Six years later, in 1905, he secured an appointment at the Central Technical College (City and Guilds College), and remained there until 1914, when he was appointed Professor of Civil and Mechanical Engineering at Finsbury Technical College. During those nine years he was engaged under Professor Dalby, in directing the work of the engineering laboratories, and he will naturally be remembered by all Old Centralians of that period.

In 1921 Margetson left Finsbury to join the Board of Education, accepting an appointment as H.M. Inspector of Technical Colleges. He began his new career in Northumberland and Durham, later transferring to Yorkshire and Nottinghamshire where he remained until his retirement in 1937. Although his contacts during those sixteen years were mainly with educationsists in the north of England, he will be remembered by teachers from technical colleges elsewhere because of his close connection with the special Summer Courses for engineering teachers organized by the Board of Education, the first few of which were held at the City and Guilds College and later at Oxford.

To his many friends Margetson will be remembered for his good-fellowship and wit. Few were the situations which did not excite his sense of humour and lead to comments which were later treasured by his colleagues; few indeed the assemblies that were not enlivened by his presence. He had the gift of quickly establishing friendly relations with those he met, irrespective of position or age; and at Knaresborough, on his retirement, he maintained and extended his large circle of friends. Many technical teachers throughout England will recall him as a kindly advisor and friend, one whose help was not sought in vain.