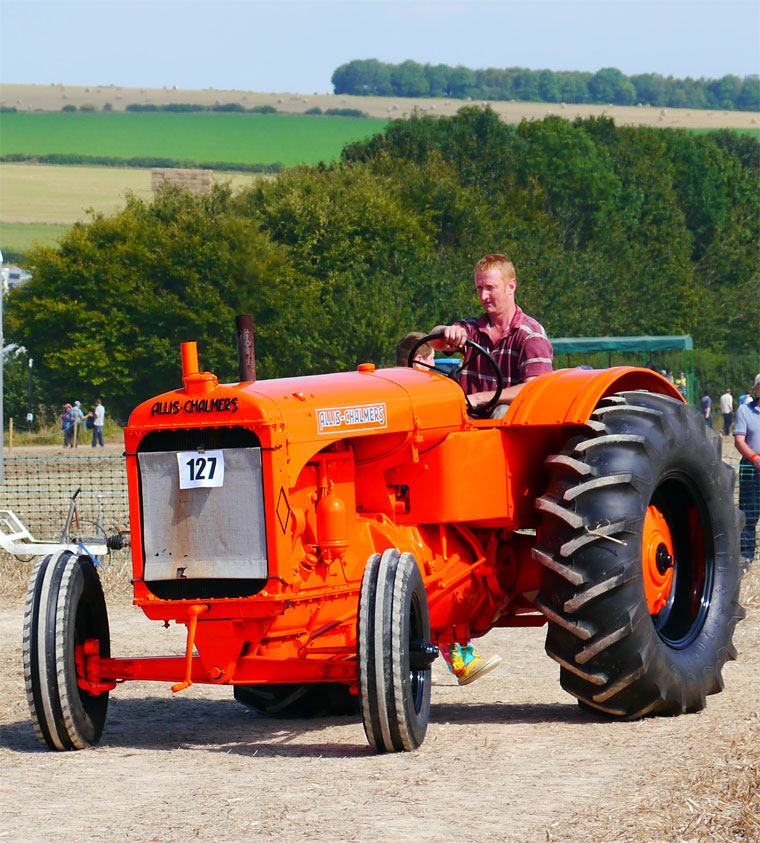 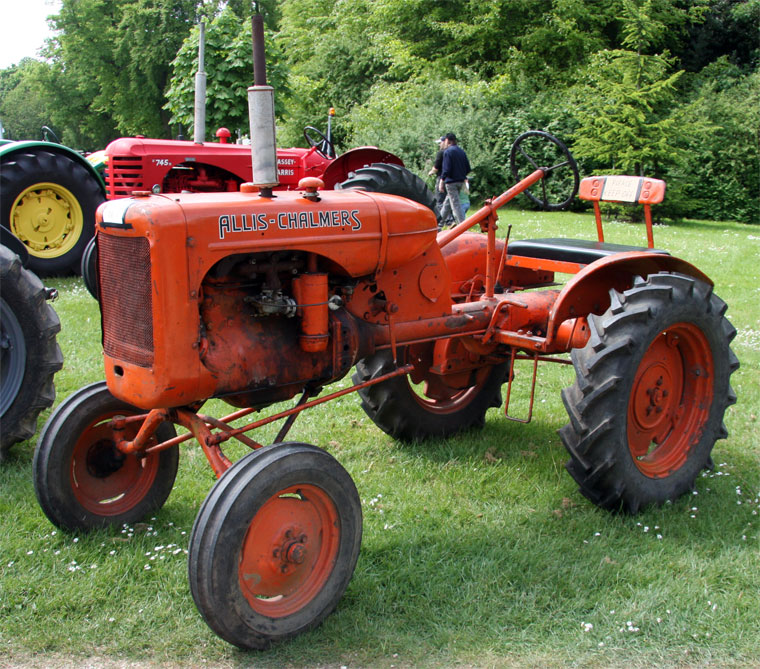 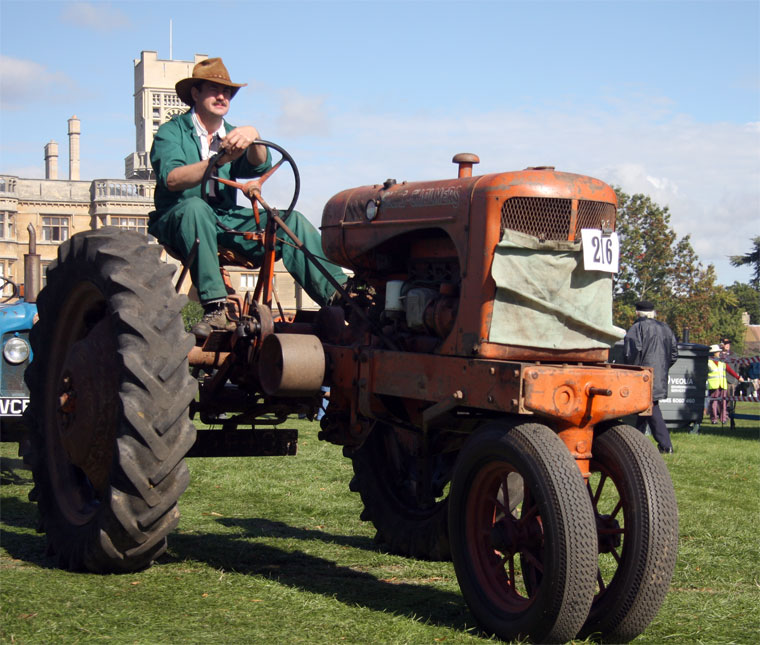 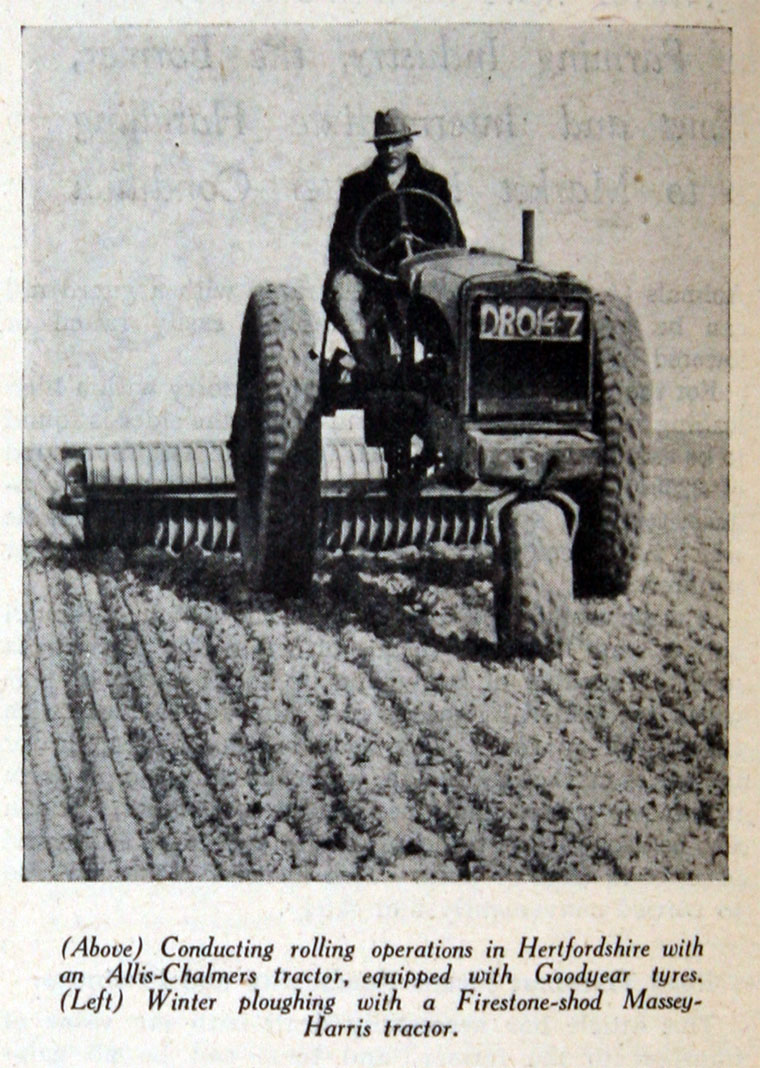 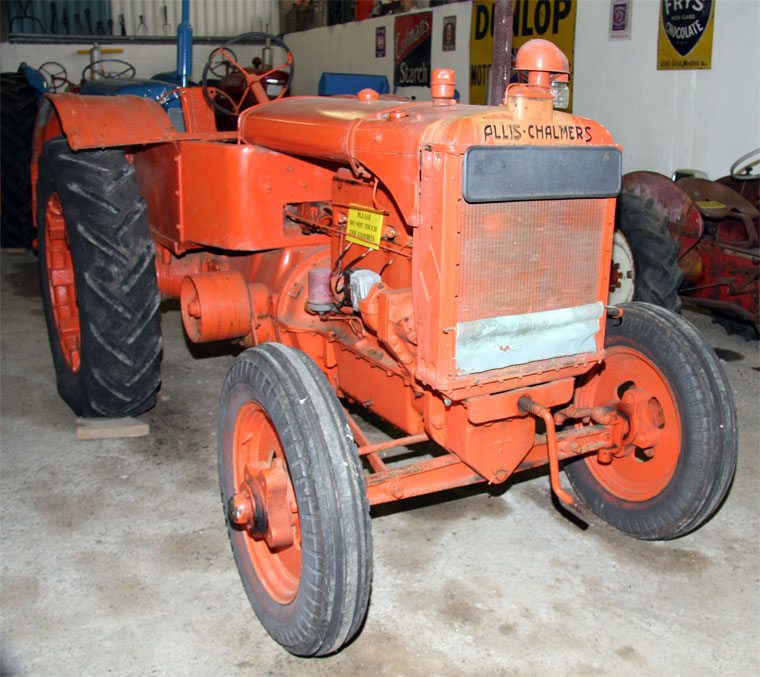 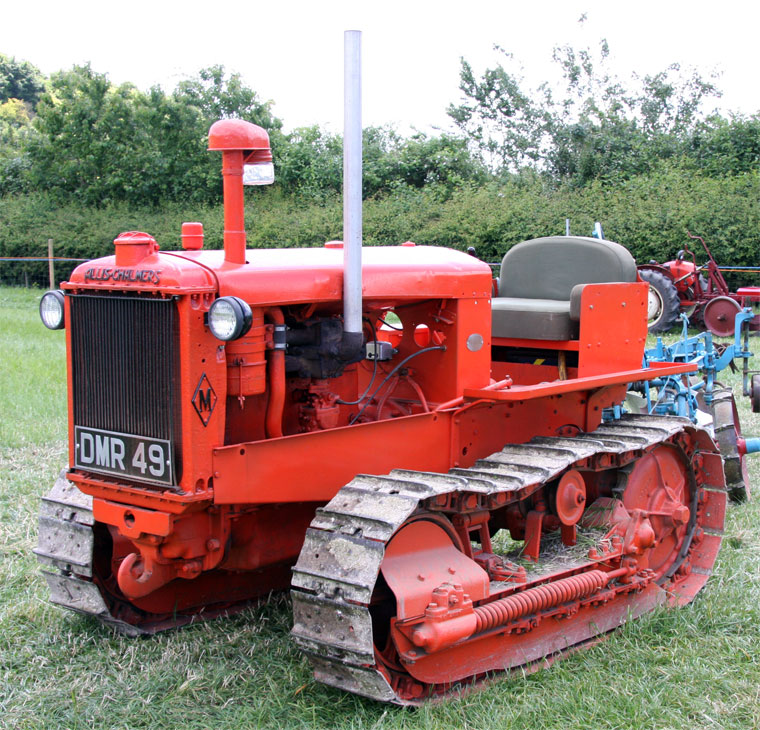 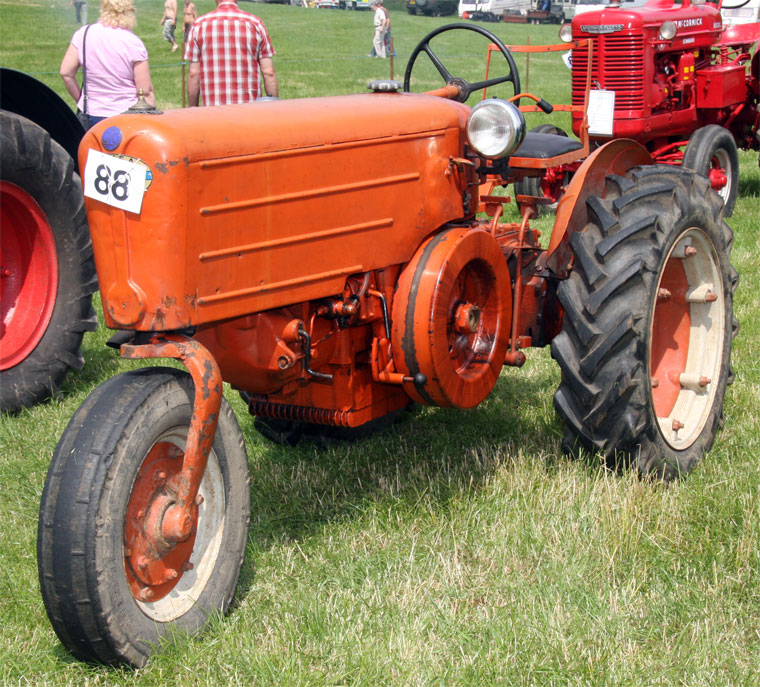 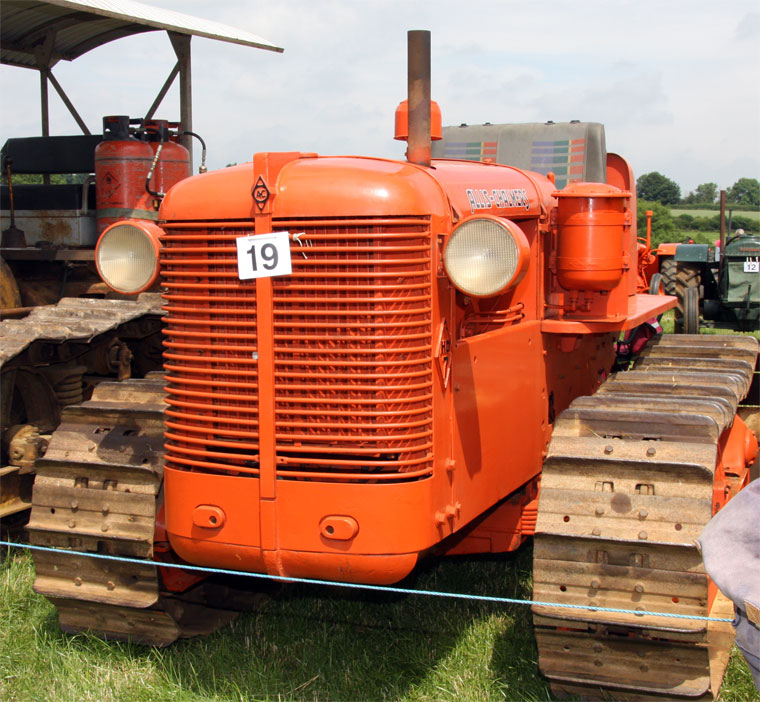 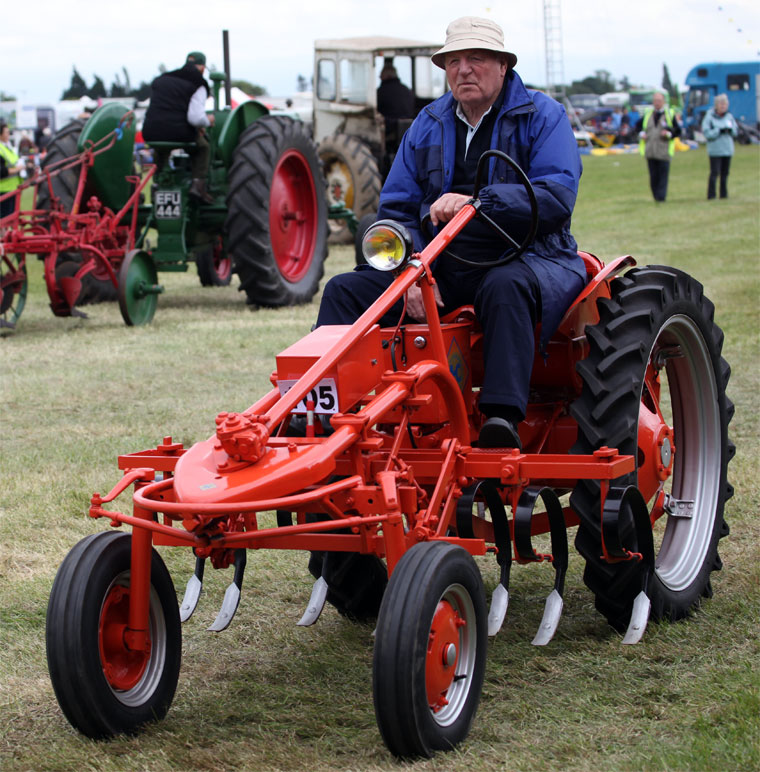 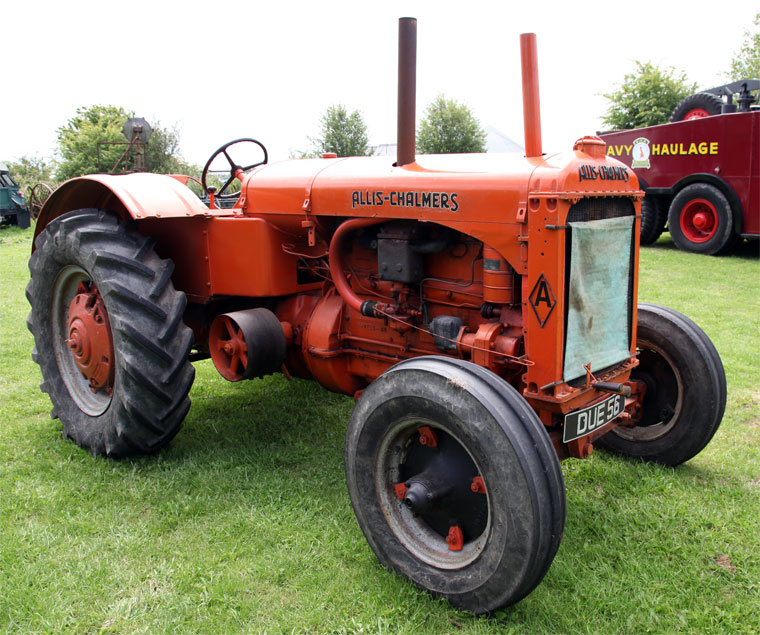 1955 Introduced the Model D270. The D270 and later models featured live power take off operated by a hand lever. This was especially useful when using another Allis-Chalmers' machine - the Roto-Baler - which was used for making hay bales. The live power take off reduced by half the amount of clutch pedal movements required to make each bale.

The ED-40 tractor, built from 1960 to 1968, ended Allis-Chalmers' British production. This tractor featured a 37 HP diesel engine originally and later a 41 HP engine with a better hydraulic system.

1968 Production ceased in the UK