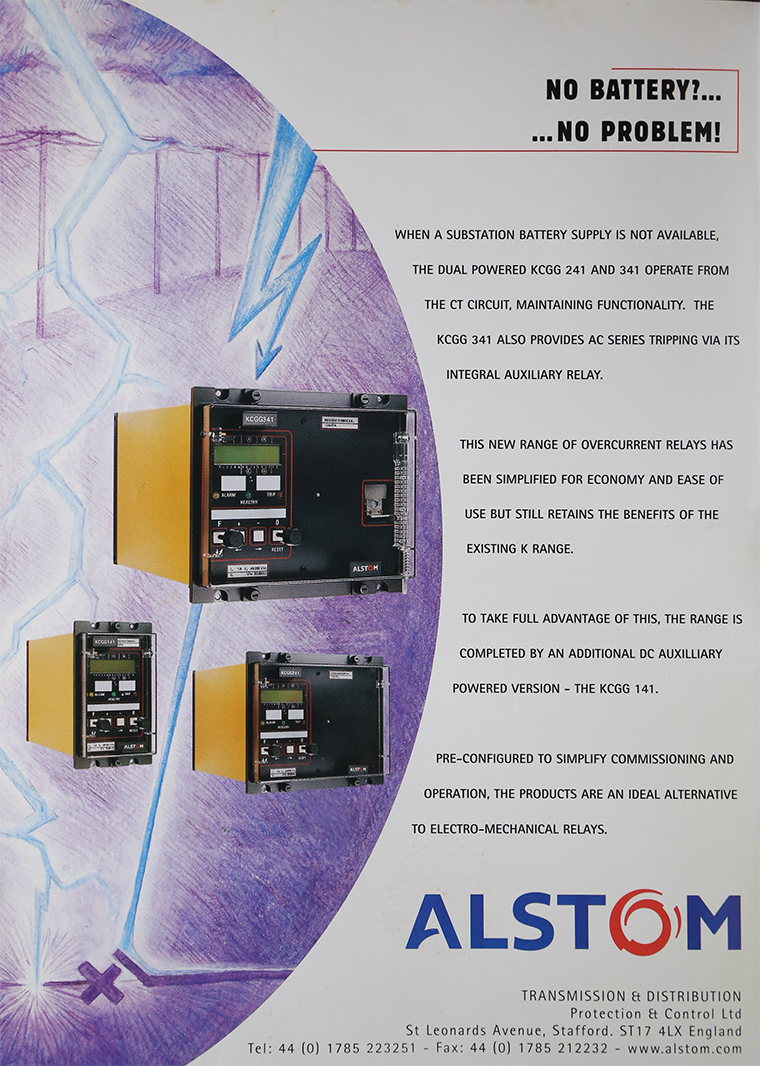 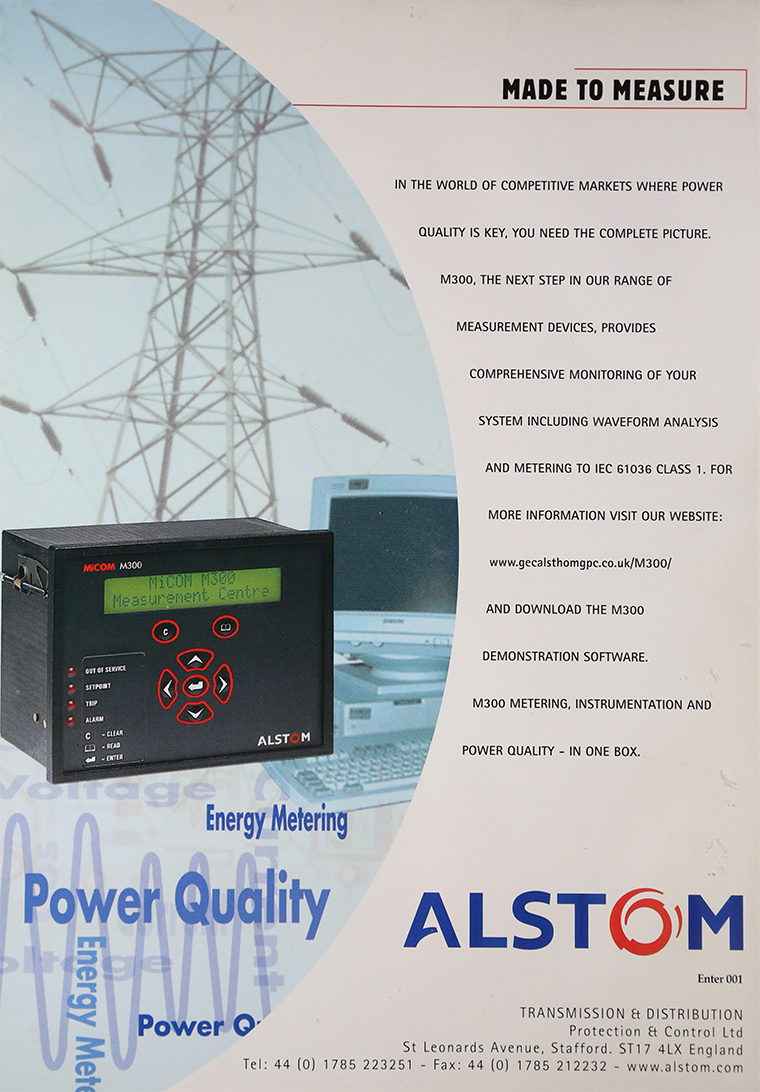 Alstom is a French multinational company operating worldwide in rail transport markets, active in the fields of passenger transportation, signalling and locomotives, with products including the AGV, TGV, Eurostar, and Pendolino high-speed trains, in addition to suburban, regional and metro trains, and Citadis trams.

1998 GEC Alsthom acquired Cegelec (electrical contracting), and was then listed on the Paris Stock Exchange with a change of name to ALSTOM. GEC and Alcatel sold part of their stakes in the capital (23.6% each) [1]. GEC Alsthom and Cegelec Projects were reunited as Alstom

2015 The sale of Alstom's power generation and transmission businesses to GE (USA) was finalised, after which the Alstom Group operated solely in the rail sector. In late 2017, Alstom announced a proposed merger with Siemens Mobility of Germany, the combined entity would be called Siemens Alstom; however, in February 2019, the European Commission prohibited this merger. Subsequently, the company signed a Letter of Agreement to purchase a Canadian train maker, Bombardier Transportation.