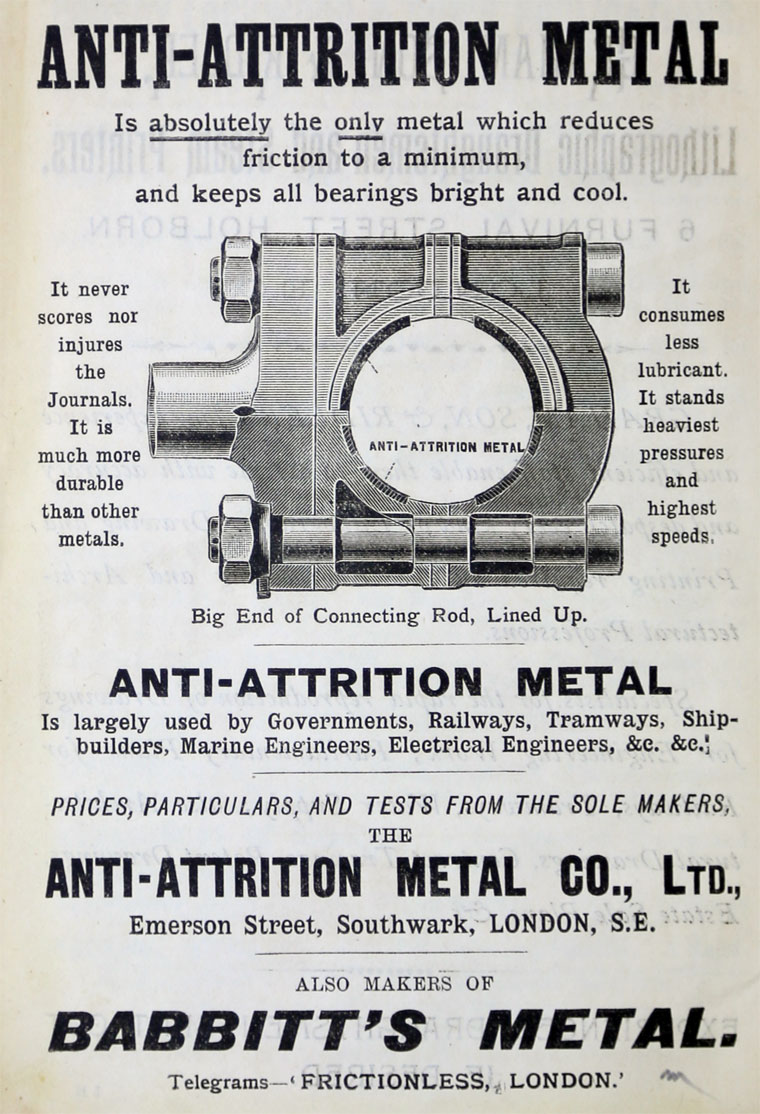 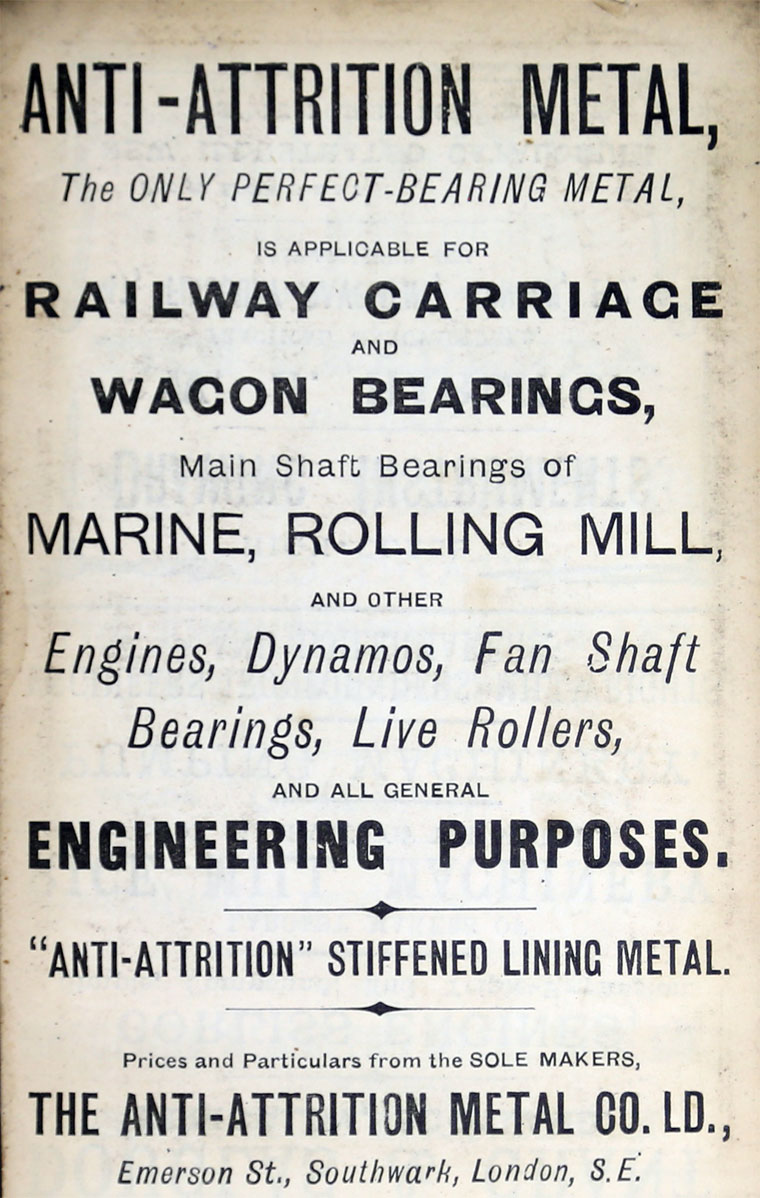 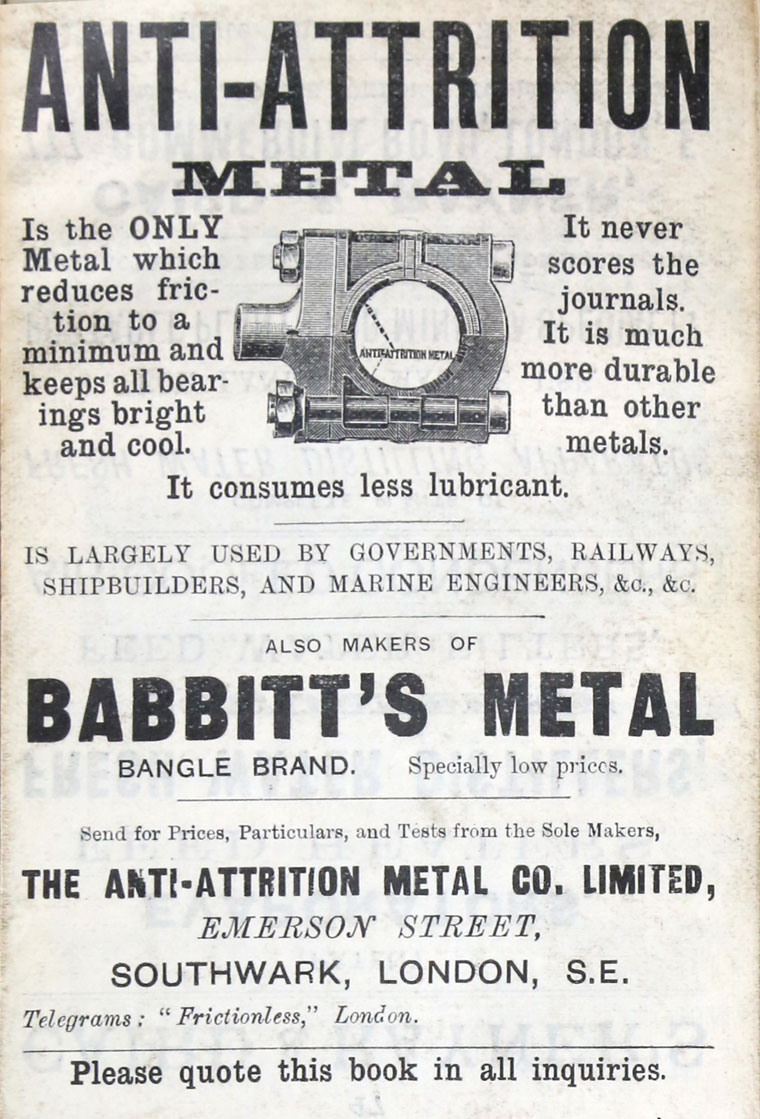 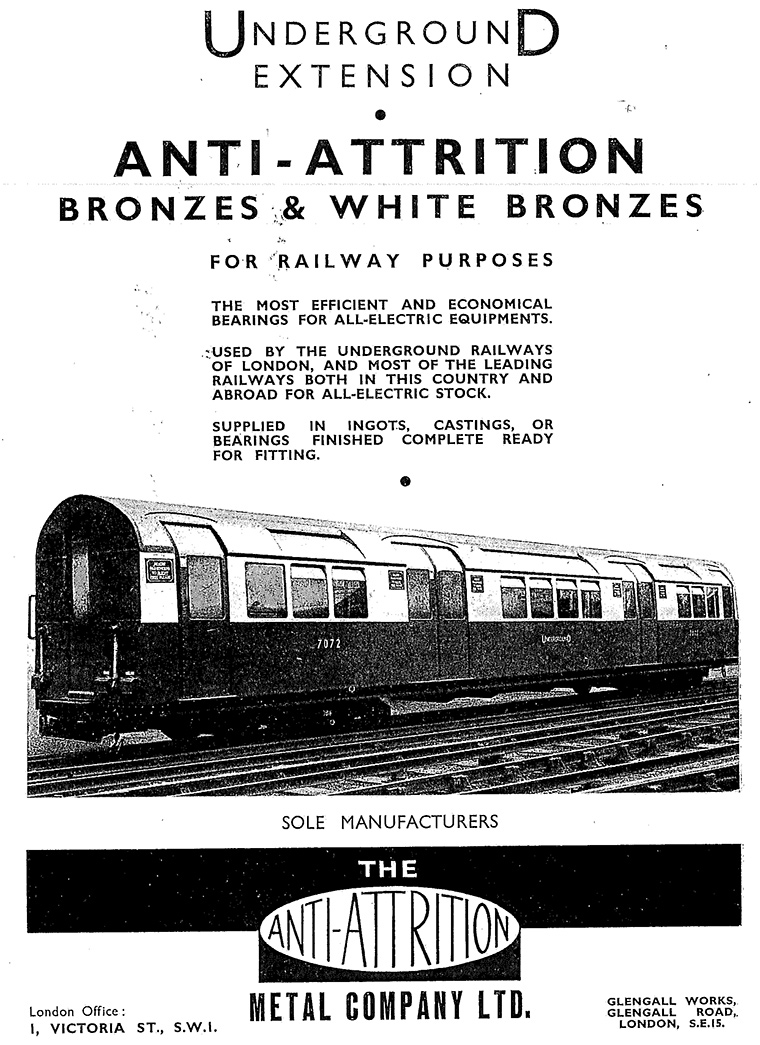 1947 Merged with Brecknell, Willis and Co.

1957 A large majority of the shares were acquired by Beyer, Peacock and Co including the subsidiary Brecknell, Willis[3]

1979 Removed from the register of companies