Grace's Guide is the leading source of historical information on industry and manufacturing in Britain. This web publication contains 144,291 pages of information and 230,176 images on early companies, their products and the people who designed and built them. 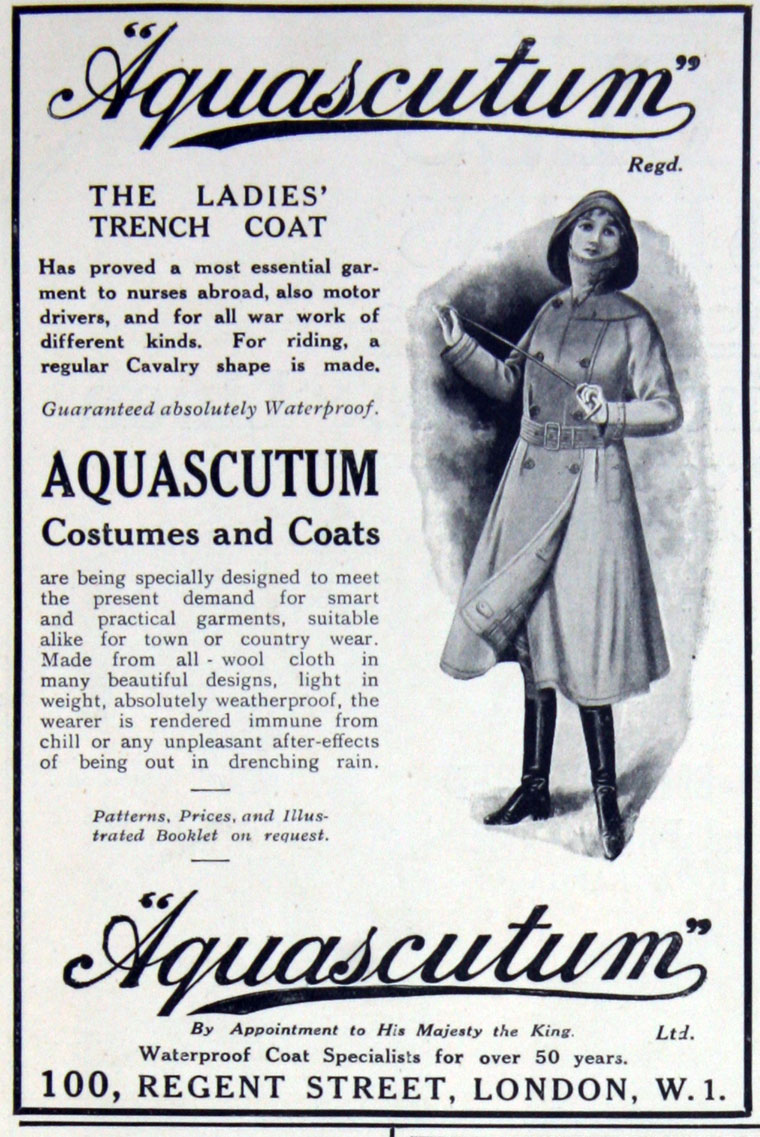 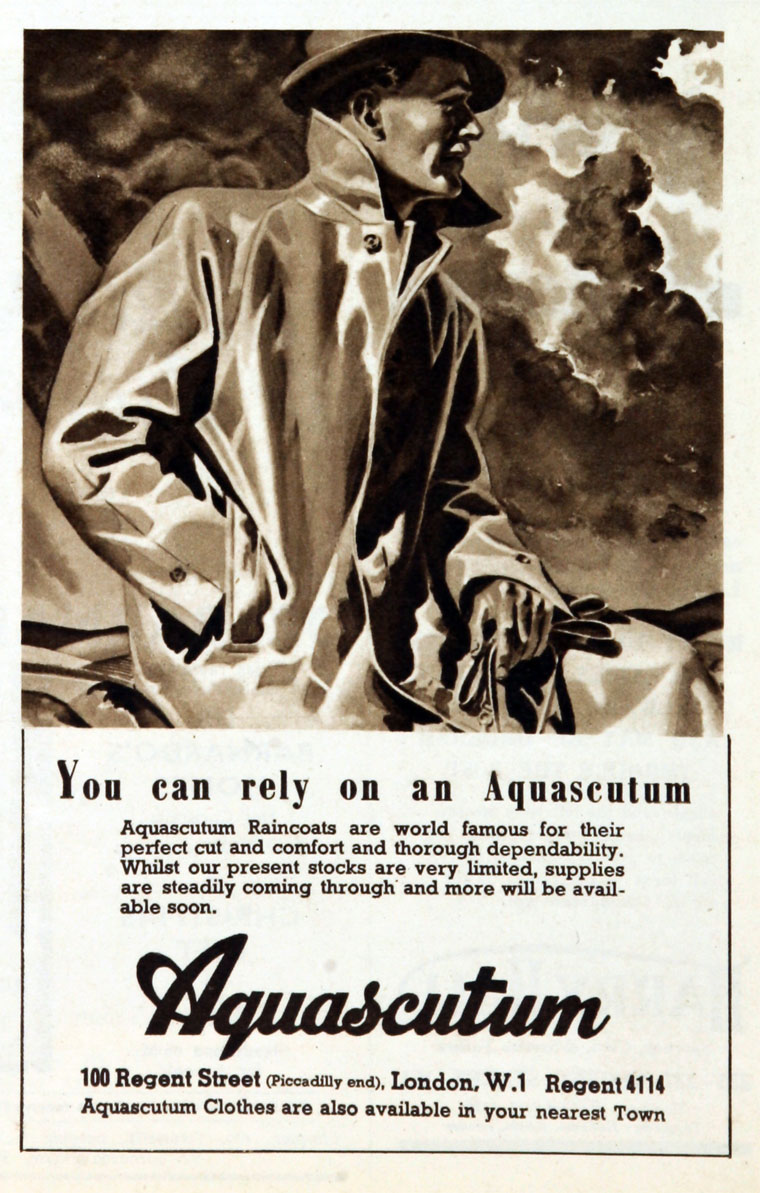 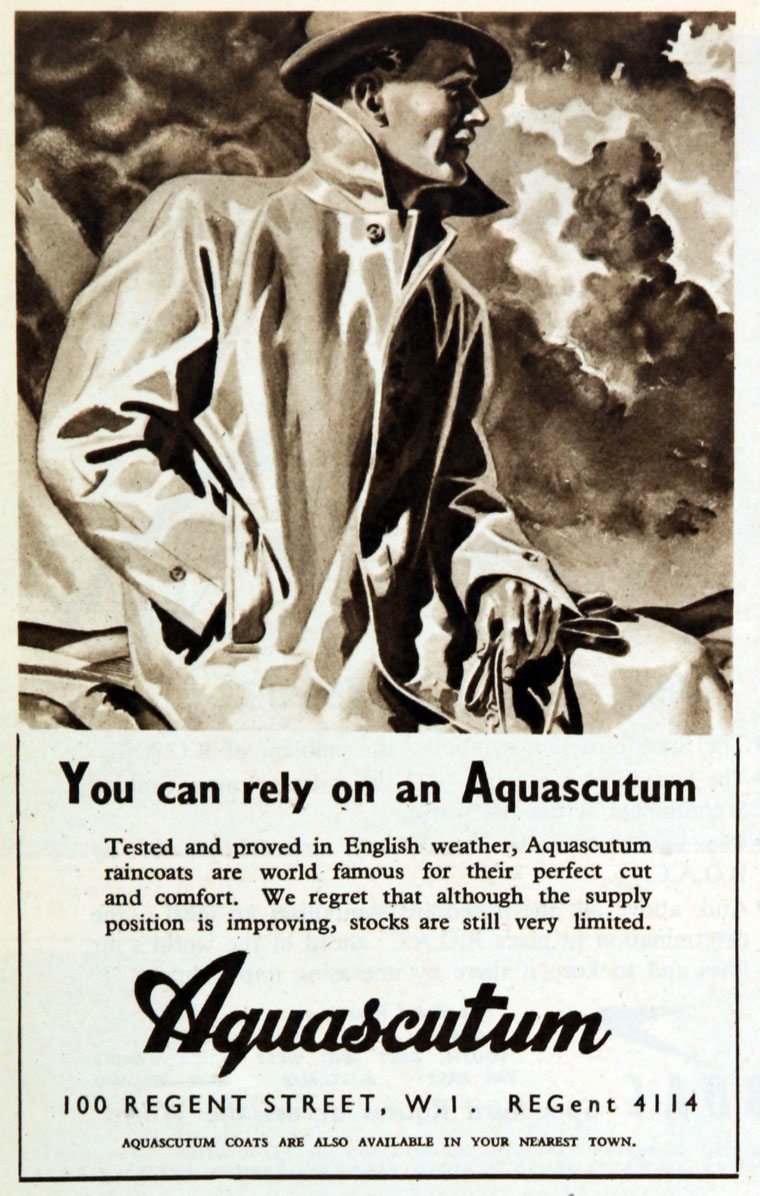 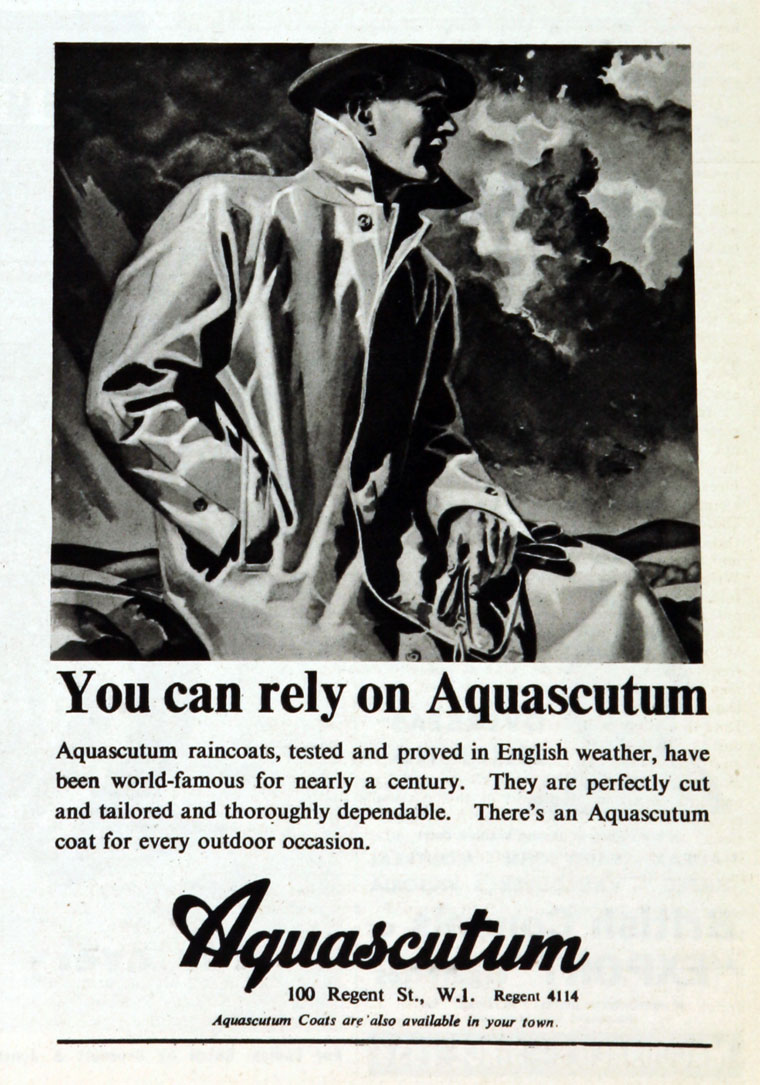 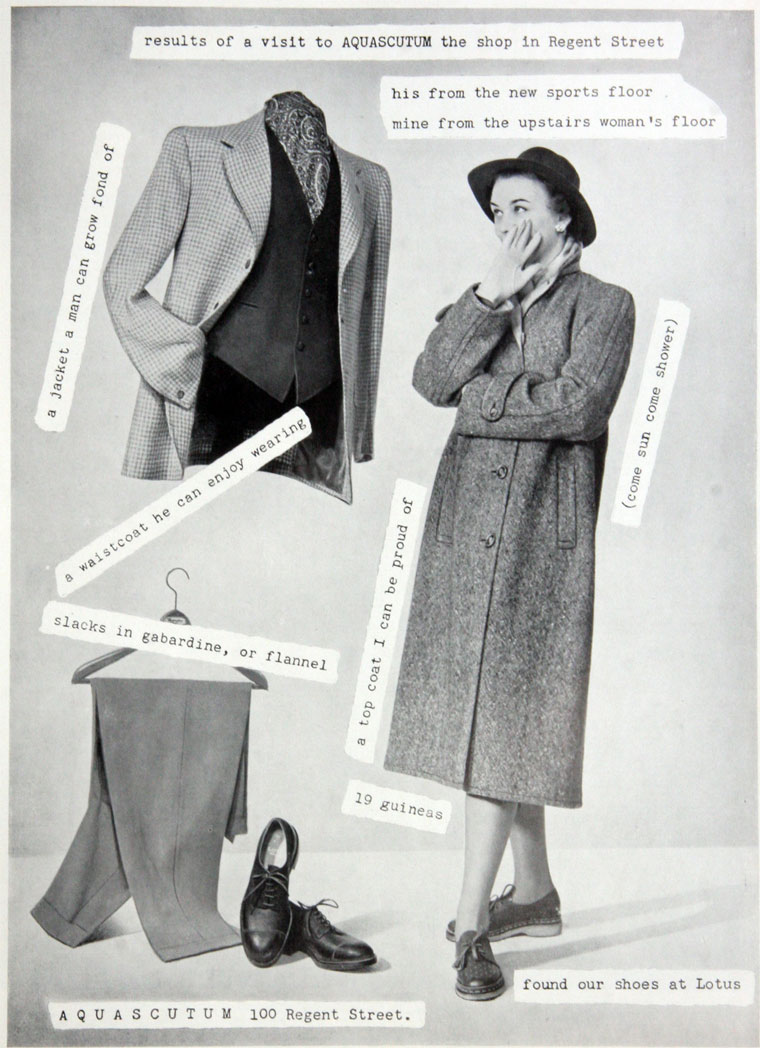 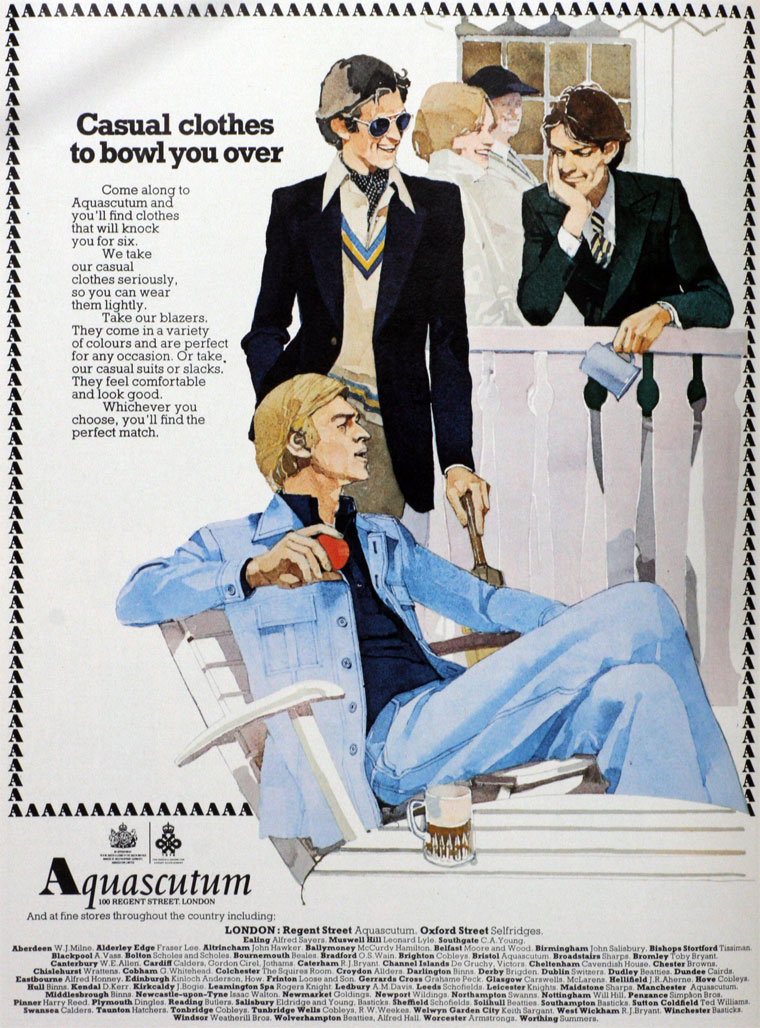 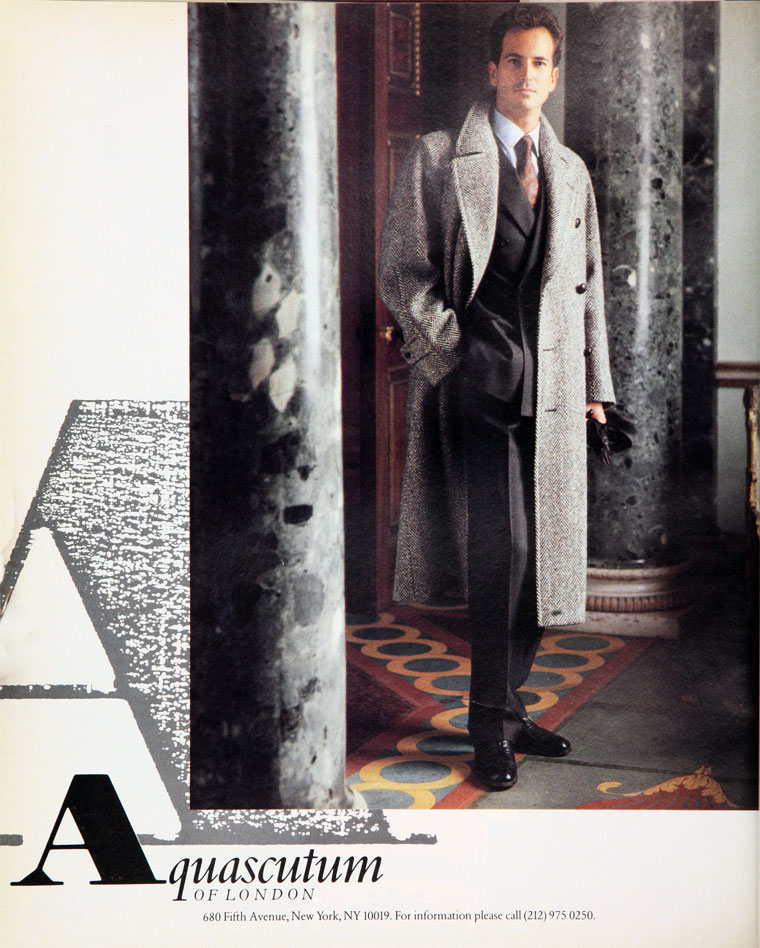 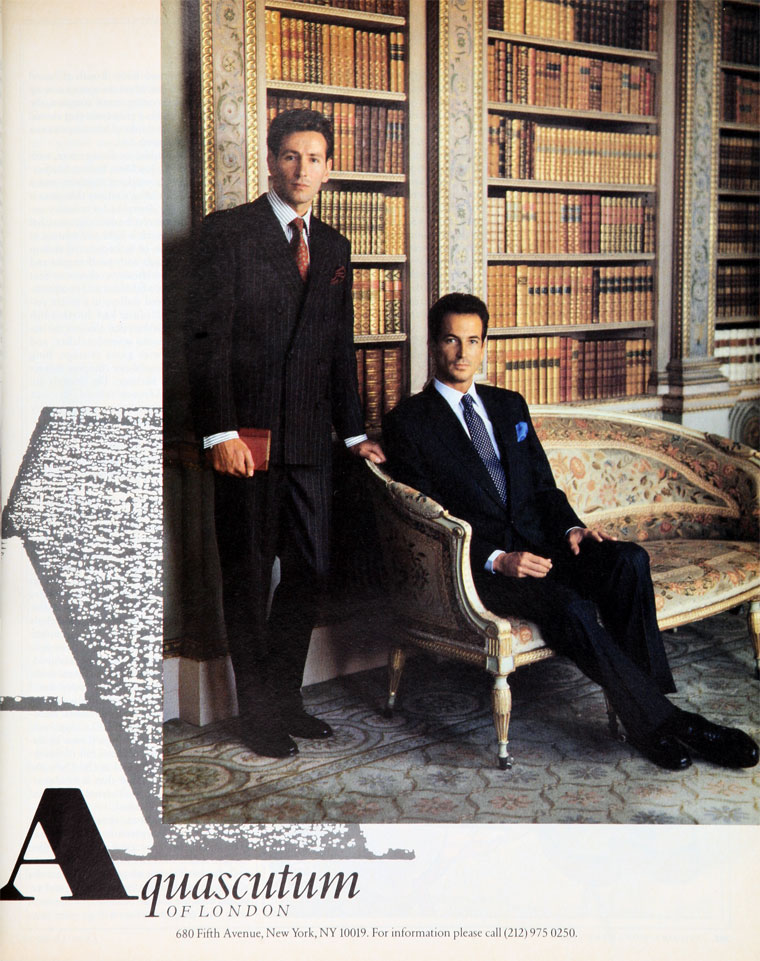 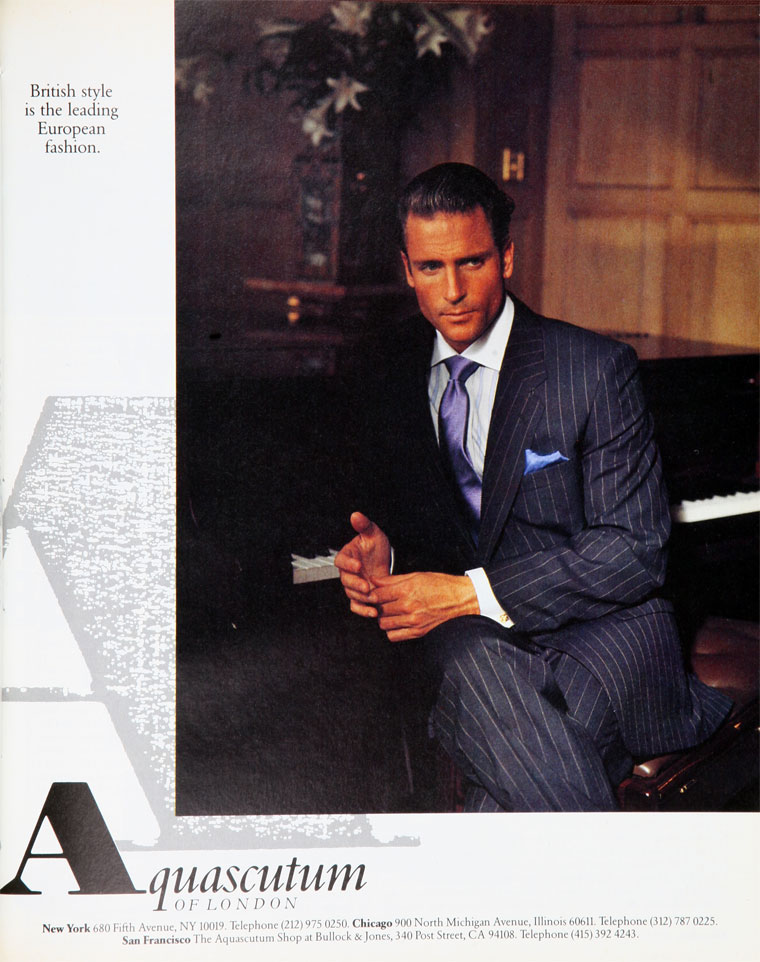 Aquascutum is a UK based luxury clothing manufacturer, owned by Japanese company Renown Incorporated since 1990.

1851 The company was established when tailor and entrepreneur John Emary opened a high quality menswear shop at 46 Regent Street.

1853 After succeeding to produce the first waterproof wool, he had his discovery patented and renamed the company ‘Aquascutum’, Latin for ‘watershield’.

1854 Coats for officers in the Crimean War were made from Aquascutum’s waterproof fabric, as were the trench coats by soldiers of all ranks in both world wars.

1897 Aquascutum was granted a royal warrant, the first that would mark the British royal family’s long patronage of the company.

1900 Aquascutum opened a womenswear department, offering water-repellent capes and coats, which were extremely popular among the suffragettes.

1901 Emary moved to 100 Regent Street in the heart of London, which remains Aquascutum’s flagship store to this day.

The company has created other fabrics and coats using similar names, such as the Eiderscutum light overcoat and

2008 Coats are still manufactured at the Northampton factory opened in 1909.