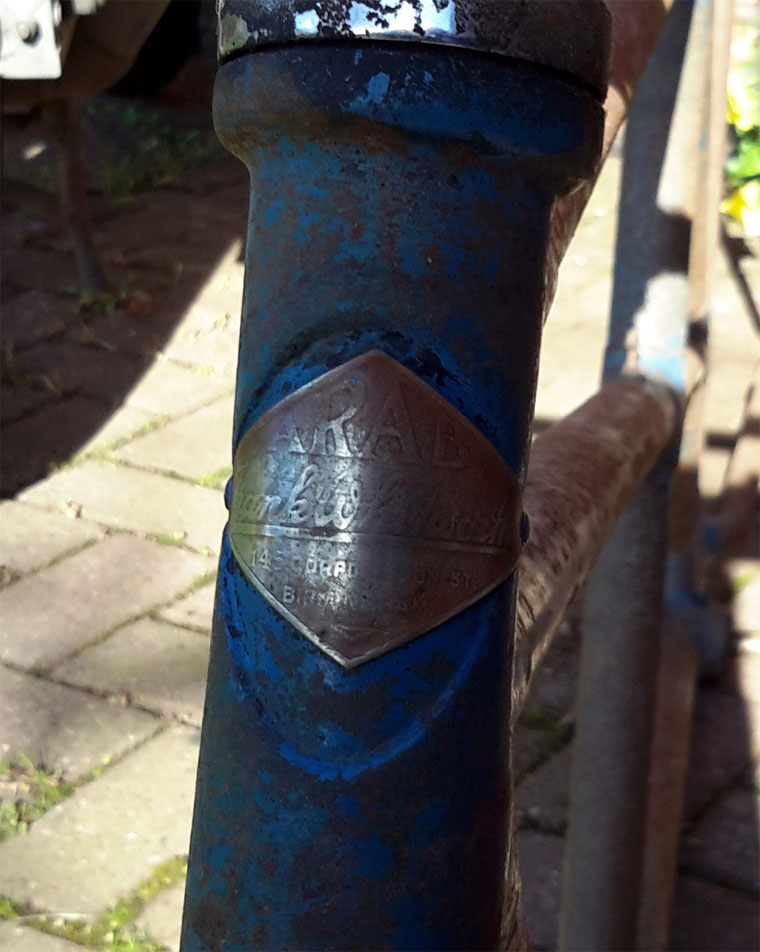 The Arab factory was on Bellbarn Road, Birmingham. It was never large enough to merit entry in the annual buyers' guides of the specialist press. They produced a number of ultra-lightweight motorcycles for general sale. A 147cc Villiers engine was coupled to a two-speed gearbox, with or withour clutch and kickstart; chain-cum-belt drive was the norm. The main retailer for Arab was Frank Whitworth who had a large business in Birmingham. He probably sold own-badged versions of the Arab.