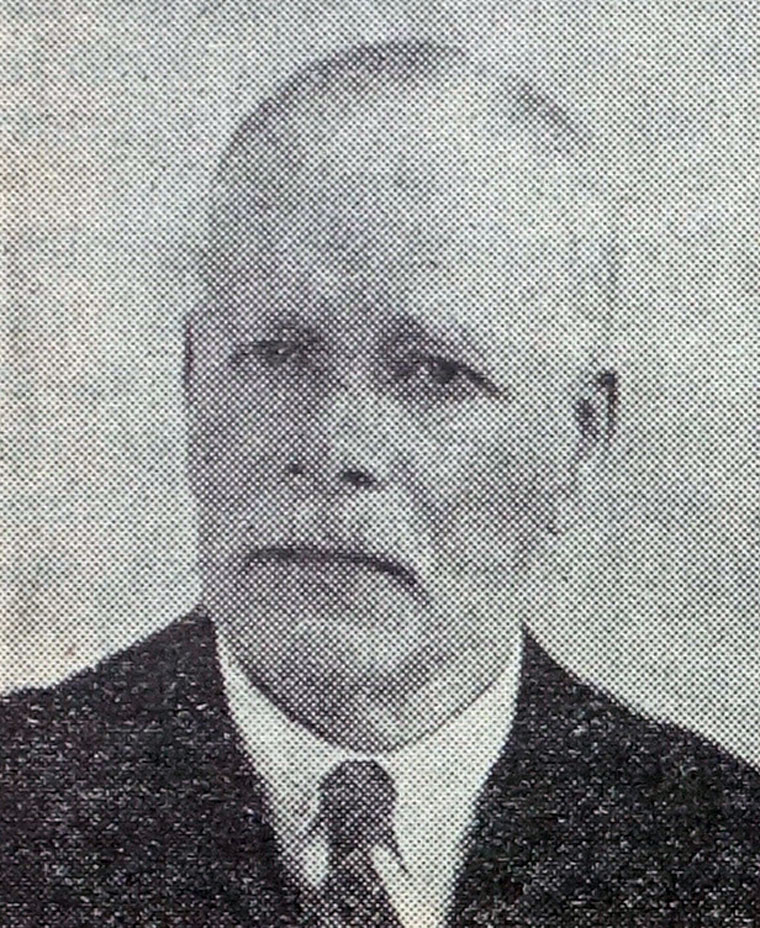 ARNOLD ATTWOOD ARNOLD born in London in 1871, was educated at Gospel Oak and later at North London Collegiate School. His engineering apprenticeship commenced in the drawing office of the late Mr. J. F. Spencer, who was associated with the Inglis Spencer valve gear, and was completed in the works of Messrs. Hick, Hargreaves and Company, Ltd., Bolton. These early years appear to have had a profound influence, for during them he developed an interest in the design of steam engines and valve gears which was to dominate his future career. During his apprenticeship he attended classes at the Royal Polytechnic Institute and became an Associate in Arts of Oxford University in 1889. Further studies were pursued at Bolton Technical College and Owens College, Manchester, and in 1896 he was elected an Associate Member of the Institution.

Appointed to the staff of Ransomes, Sims and Jefferies, Ipswich, he quickly received promotion to chief draughtsman, a post which he held until 1901. These years were spent in the design of various types of boilers and steam engines, and he also took an active interest in the Ipswich Engineering Society, of which he was a member of council. He was appointed chief draughtsman to Messrs. Hick, Hargreaves and Company, Ltd., Bolton in 1901 and later held a similar post with Messrs. Davey, Paxman and Company, Colchester, during which time he was mainly concerned in the design of heavy steam plant. One of his achievements appears to have been a large triple-expansion engine installed at Paisley about the year 1904. From 1905 onwards, except for a short period in 1919, he held the position of chief draughtsman in the steam engine department of the Mirrlees Watson Company, Ltd. Glasgow, and did valuable work in the development of the Corliss engine for the driving of crushing mills in sugar factories.

His writings on engineering subjects covered a wide field. Early publications appeared in the Mechanical World under the pen-name "Fairfax" and the compilation of much of the data of the Mechanical World Pocket Book was at one time attributable to him. Between 1920 and 1924 comprehensive articles on "Alignment Charts" and "Factory and Plant Maintenance" were published in the above periodical.

Of a retiring nature, he was a conscientious engineer, meticulous about detail, and those for whom he worked have expressed the confidence which they placed in his designs. Mr. Arnold, who died on 5th September 1943, served on the Committee of the Scottish Branch of the Institution from its inception in 1933 until 1940.