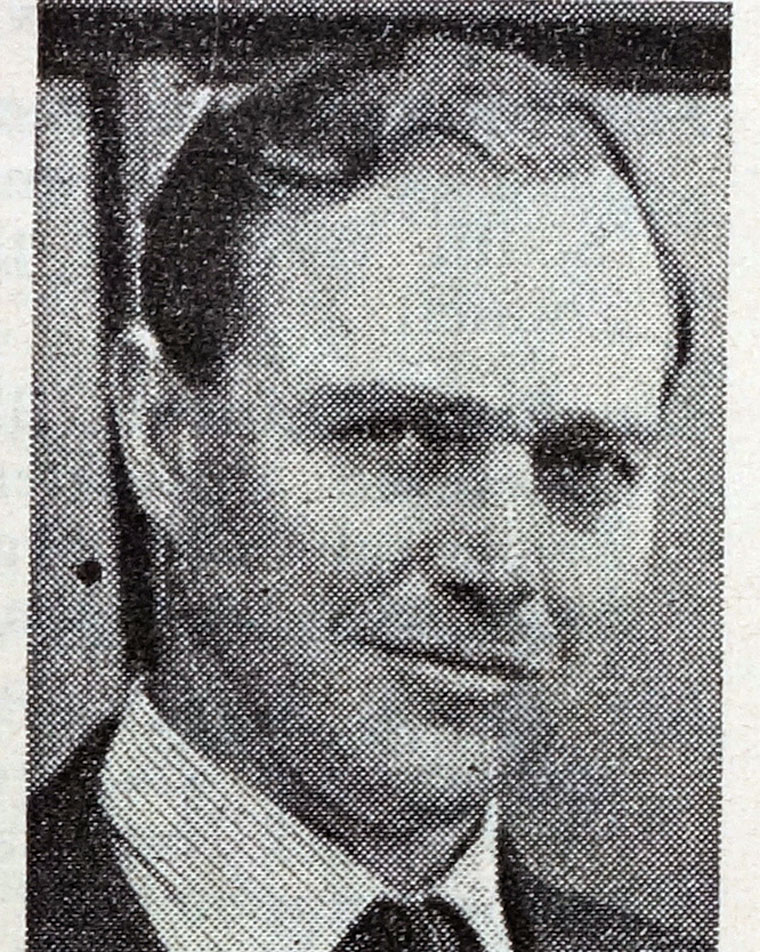 Arthur Firth left school in 1939 to take up an engineering apprenticeship, studying part time at the Bradford Technical College, where he was awarded a Whitworth scholarship in 1946; two years later the Institution awarded him a Clayton Fellowship.

The following year he joined ICI at Billingham, leaving in 1957 to take up an appointment in the Reactor Group of the UKAEA at Risley, as an assistant chief engineer in reactor design.

He rapidly established for himself a place in the AGR project team and was subsequently made deputy chief and then chief engineer in 1962 on the design and construction of the 100 MW prototype SGHWR, at Winfrith Heath, Dorset. He brought to the project not only experience and skill as a designer but also a firmness in management which reflected his own clear thinking and his capacity for appraising situations without bias.

It is with deep regret that the Institution records the death of this brilliant engineer.