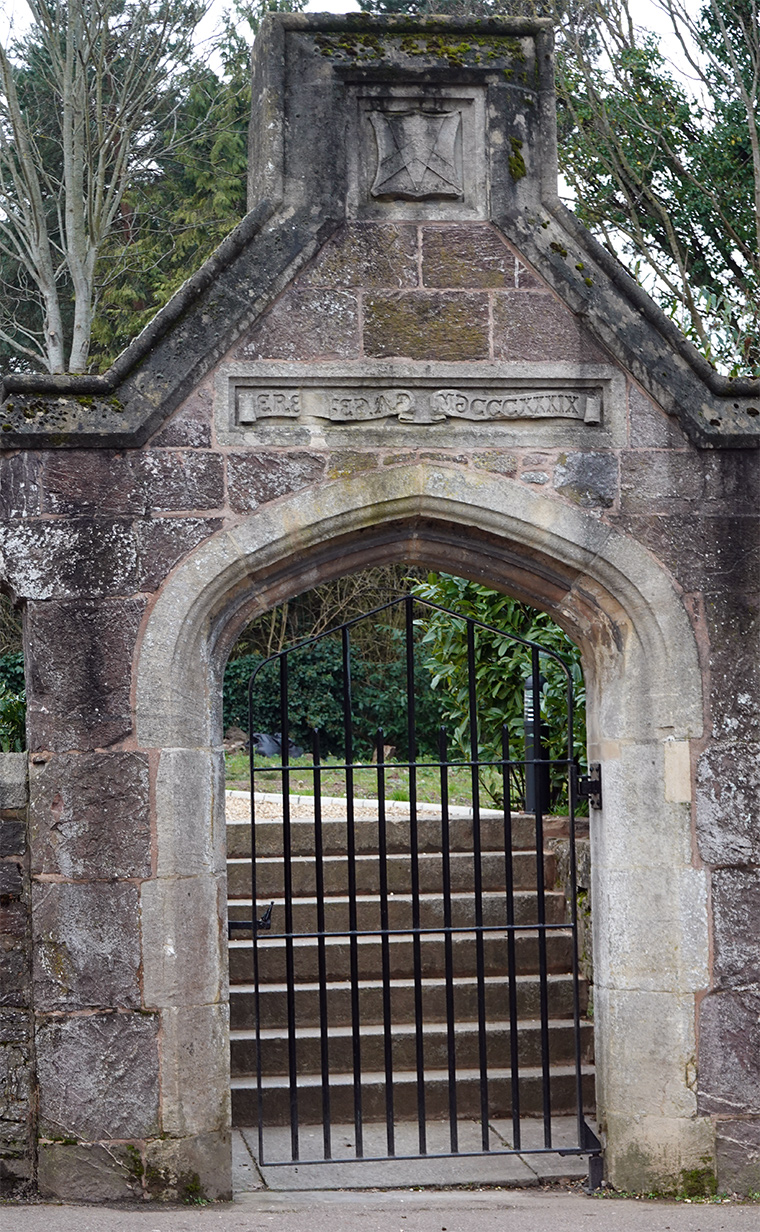 Built in 3 blocks and designed in a Gabled Tudor style

1838 'TO ARCHITECTS AND SURVEYORS. THE Trustees of Attwill's Charity offer a premium of £10 for the Best PLAN for the ERECTION of ALMSHOUSES, in a Field adjoining the Turnpike House, the New North-Road, in the parish of St. David, Exeter. The Buildings are to be in groups, and the style to be Elizabethan. The fronts and walls to be of stone, with ashler coins, and the roots covered with slate.'[1]

1840 'Among the many improvements which have lately been effected our neighbourhood, and which give new features and character our city, none stand forth more beautifully conspicuous than the newly-erected and nearly finished Alms-houses, (Atwill's Charity,) on the new Tiverton and North road. These buildings, while they strikingly commemorate the benevolence and charity of our forefathers, add another great ornament to Exeter; they are really a credit to the taste and ability oi the Architect. Mr. J. Hayward; whilst the builder also, Mr. John Mason, deserves great praise for the manner in which these houses have been built, and the plan fully carried out. We have been particularly struck with the handsome gateway and beautifully carved shield, with the inscription underneath, the whole of which exceedingly well executed. We learn that Mr. Mason has lately been extensively employed at Bicton, where he has built a Belvidere and Lodges, and made some considerable alterations and ornamental additions to the interior of Lord Rolle's House he is also engaged by the Bishop of Exeter for the work his Lordship's Villa, at Torquay, which was noticed in our last.'[2]