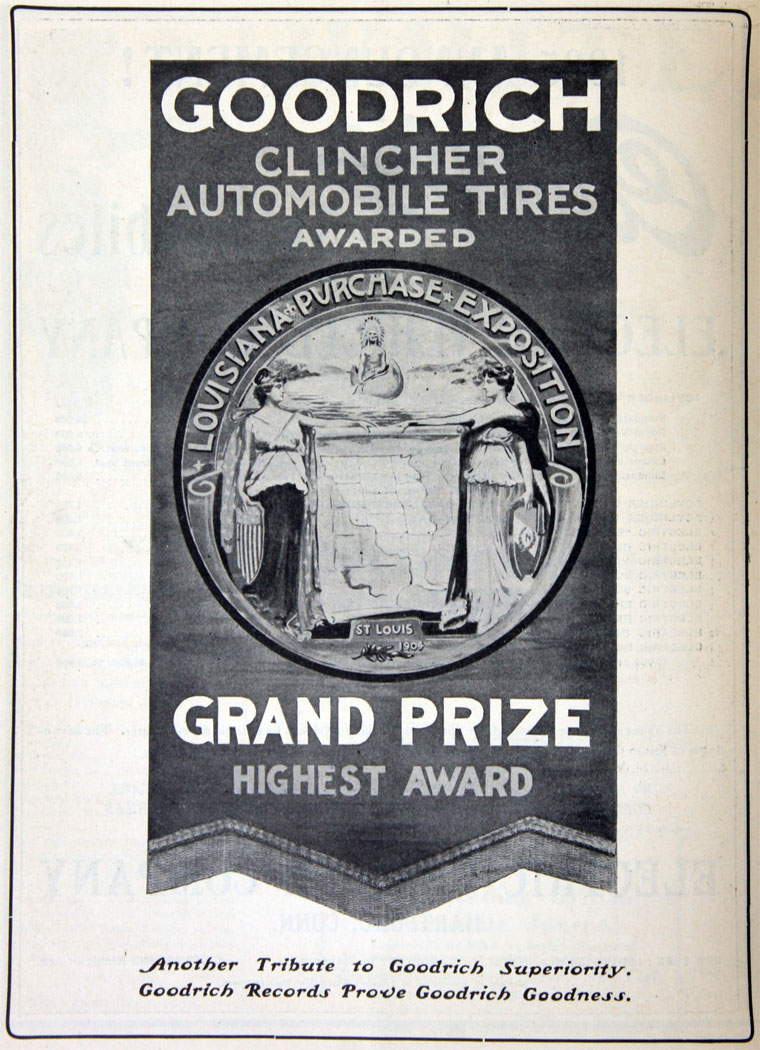 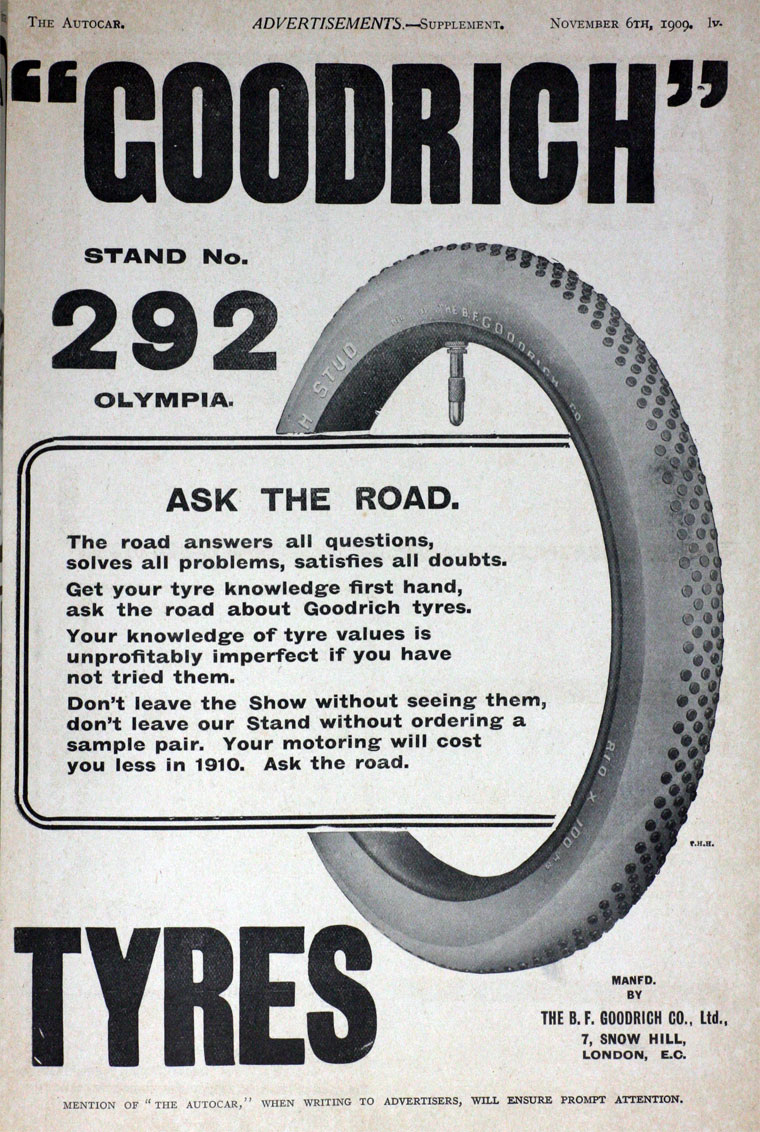 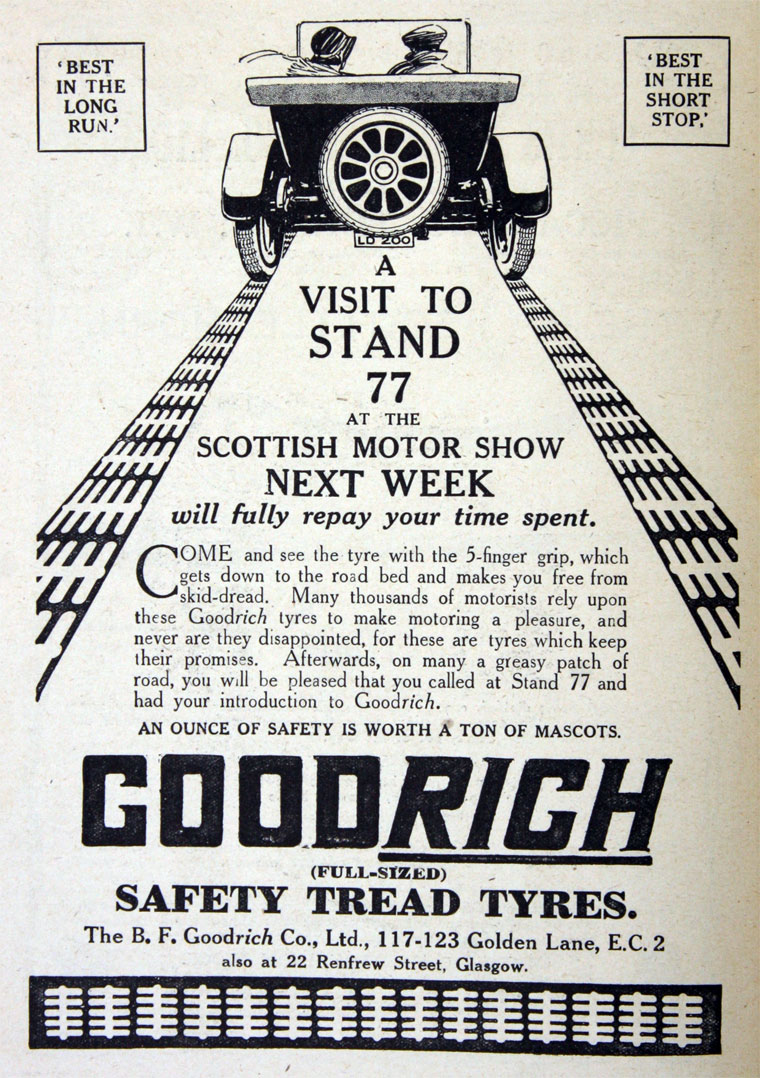 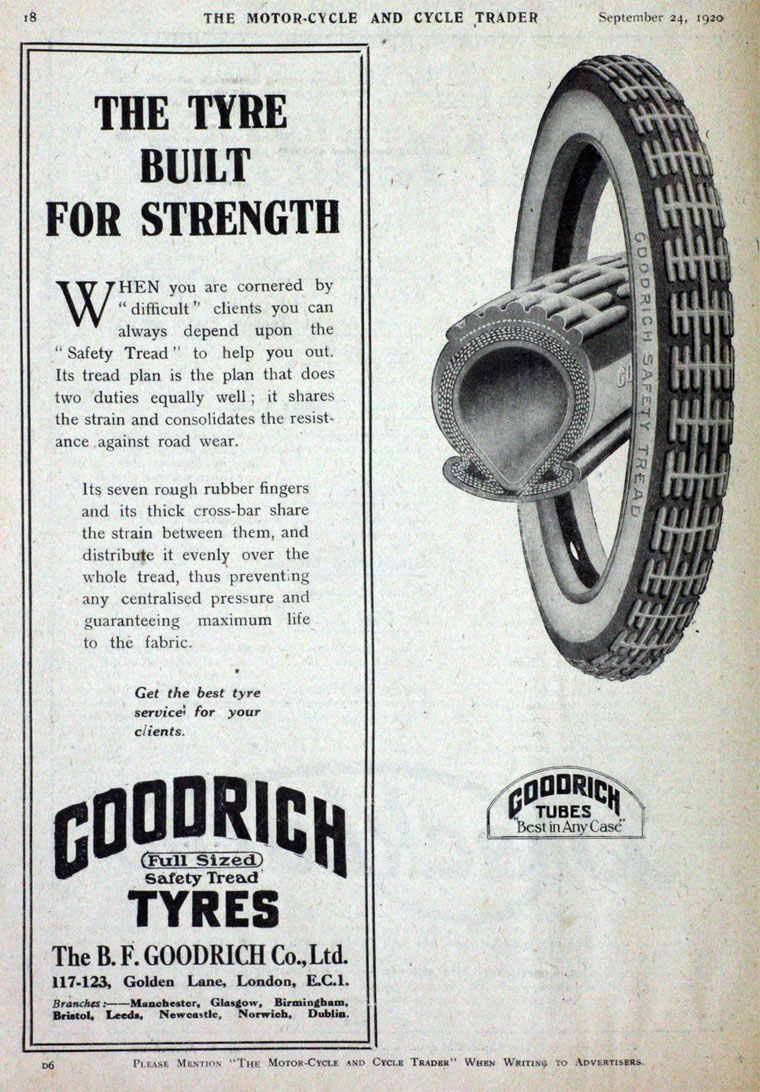 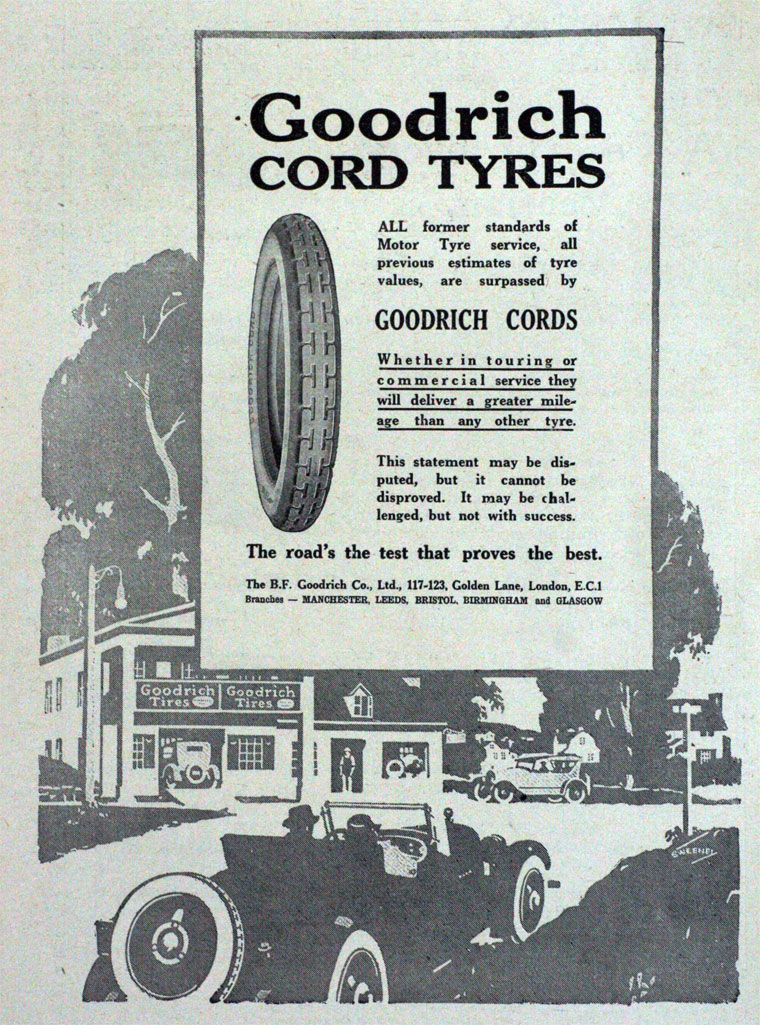 Predecessor at this address: The Goodrich Co

1934 The following year B.F. Goodrich Company sold most of its shares in the British company which at the same time changed its name to the British Tyre and Rubber Co.