Grace's Guide is the leading source of historical information on industry and manufacturing in Britain. This web publication contains 137,357 pages of information and 220,748 images on early companies, their products and the people who designed and built them. 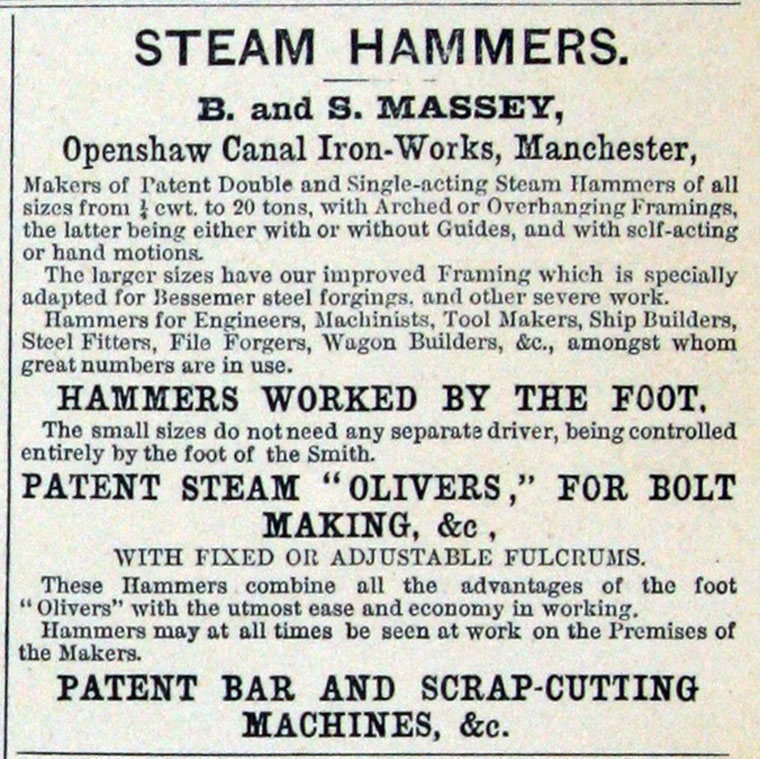 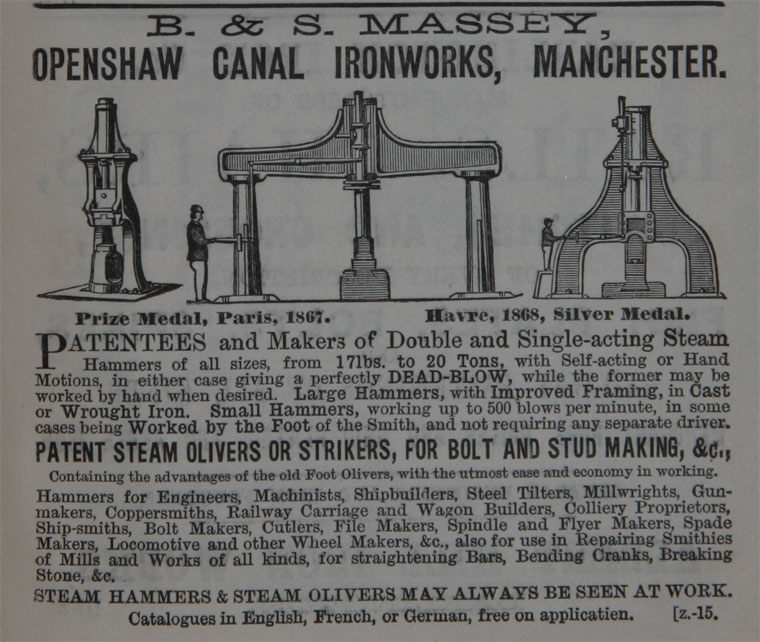 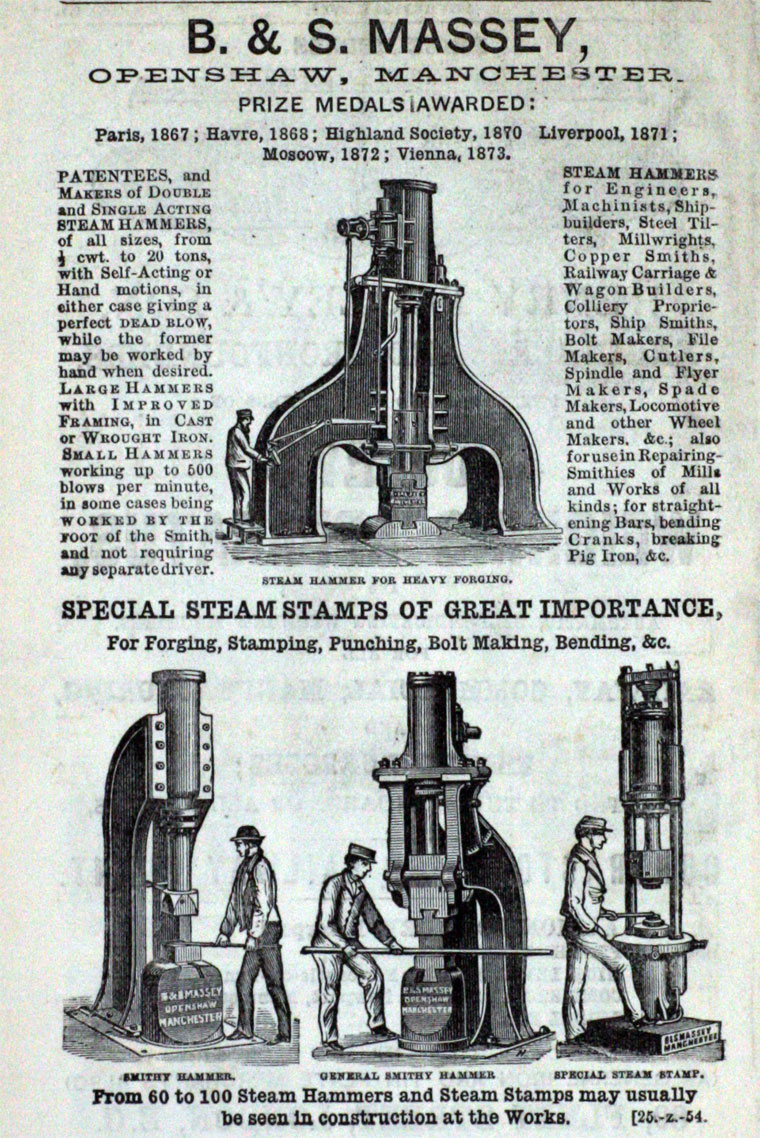 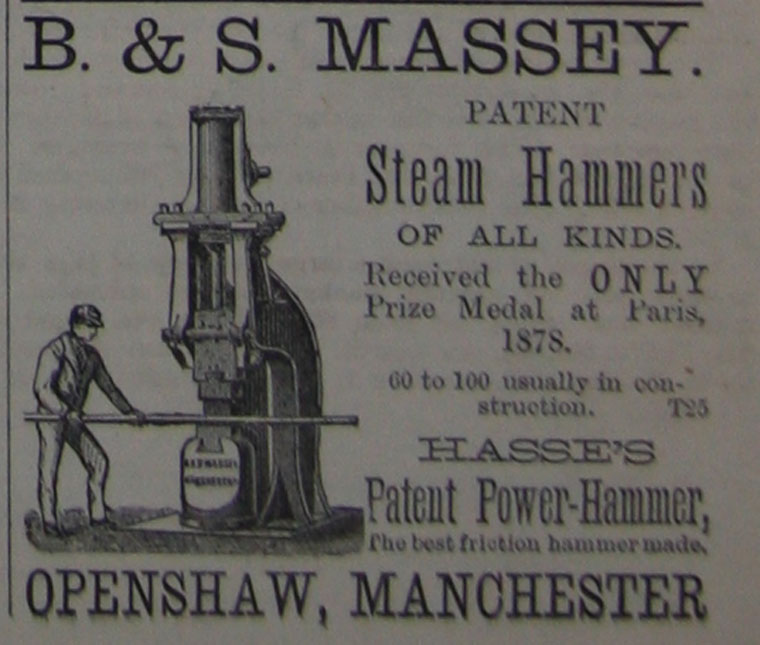 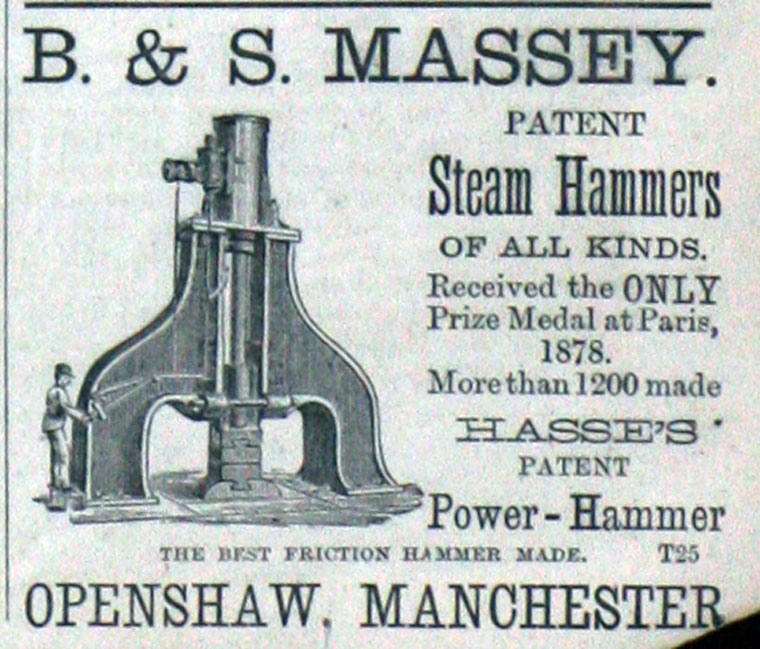 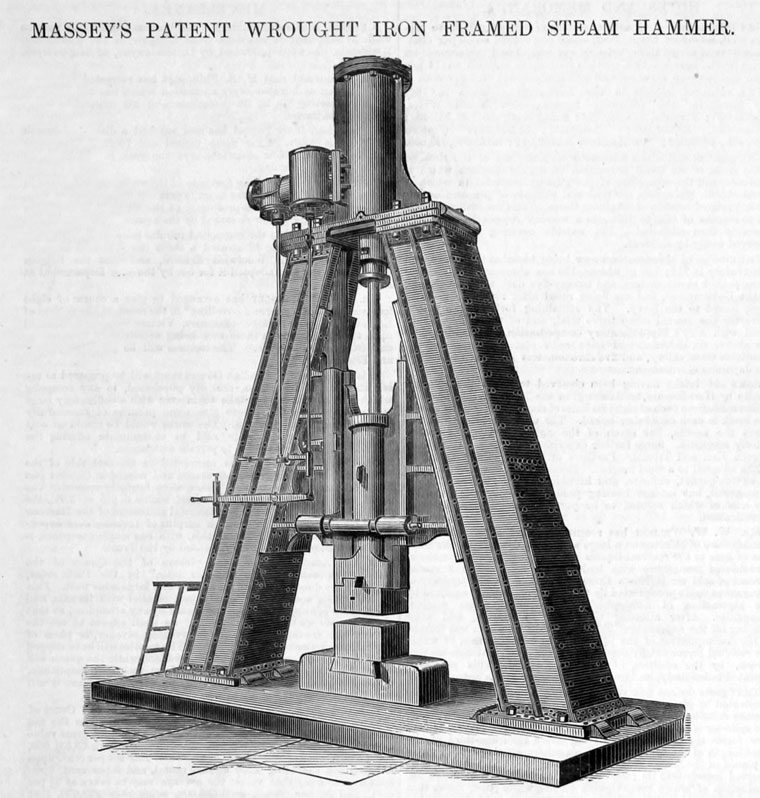 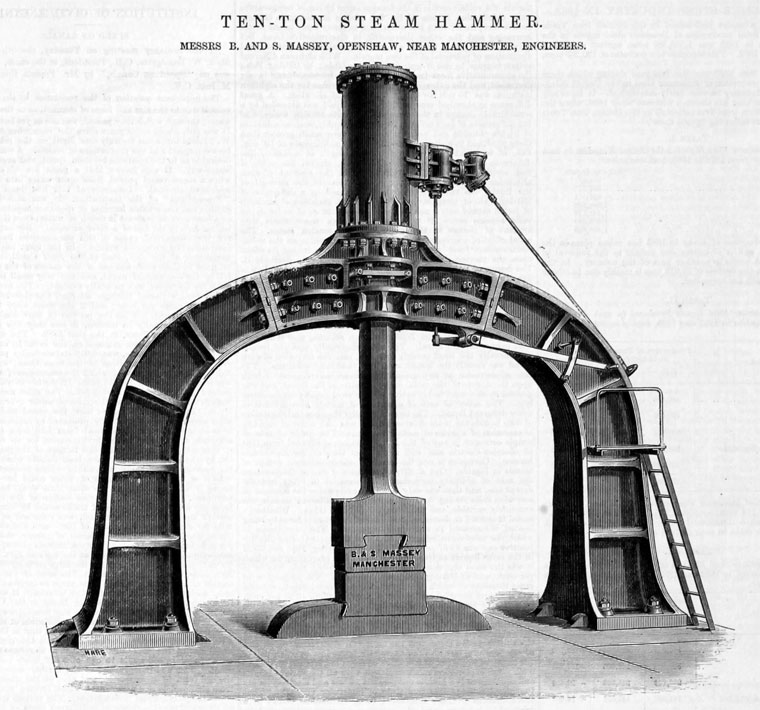 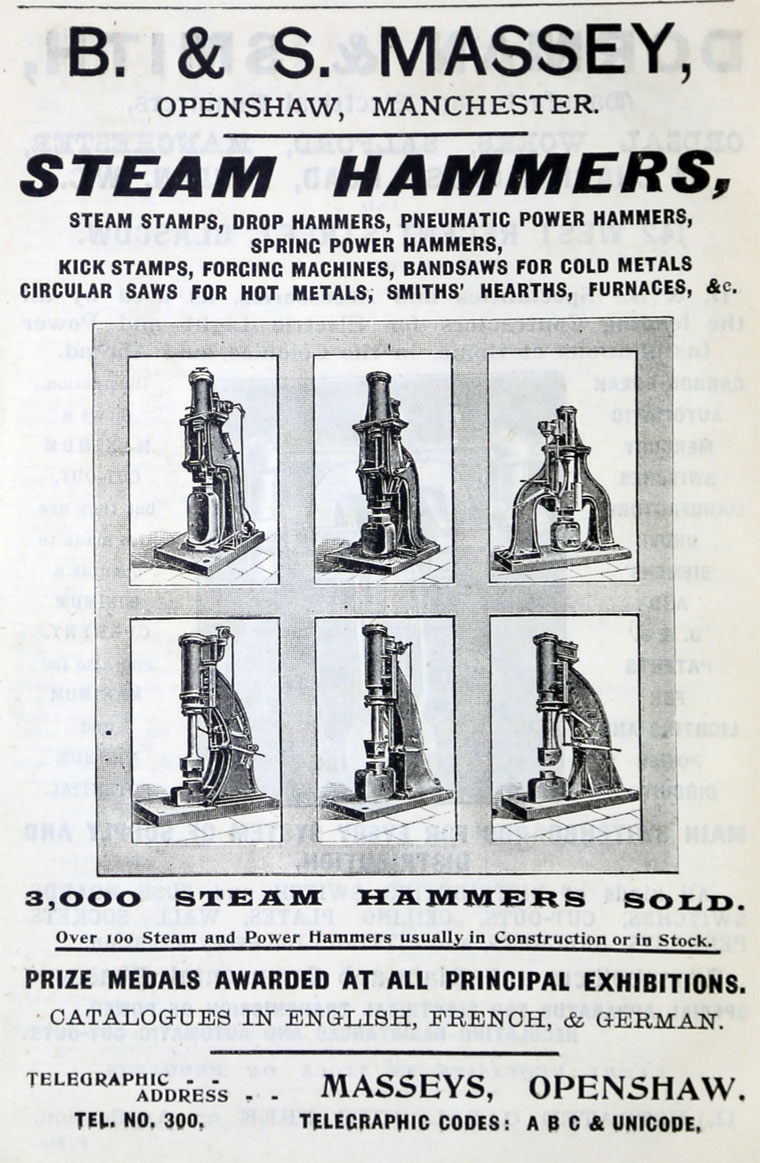 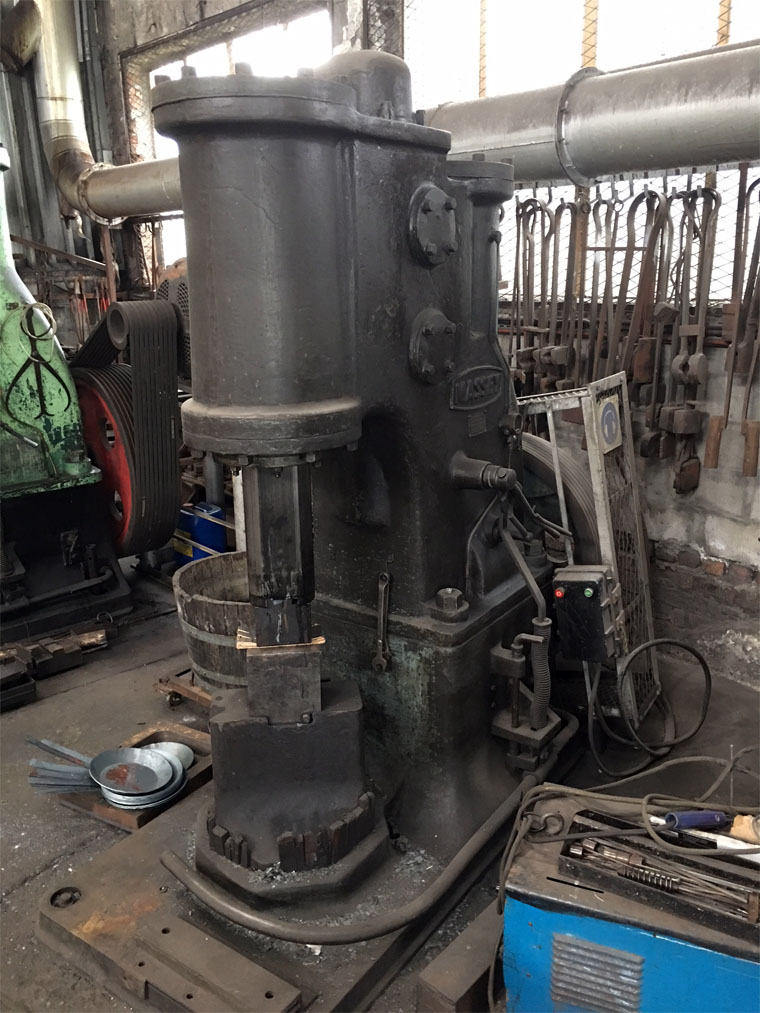 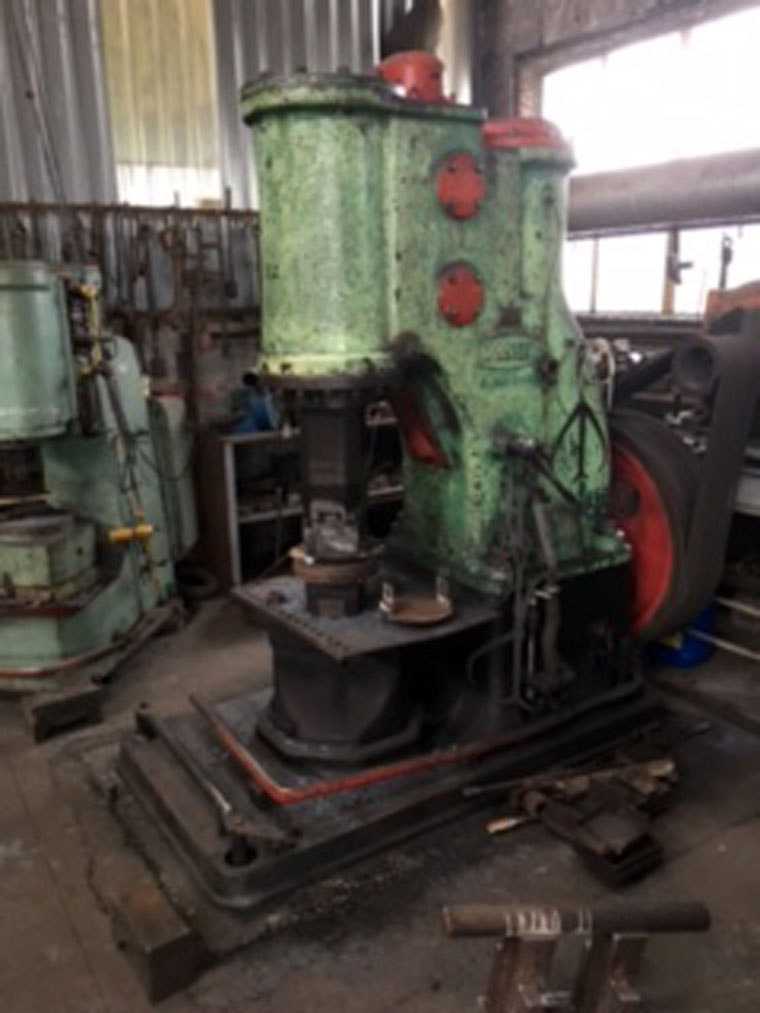 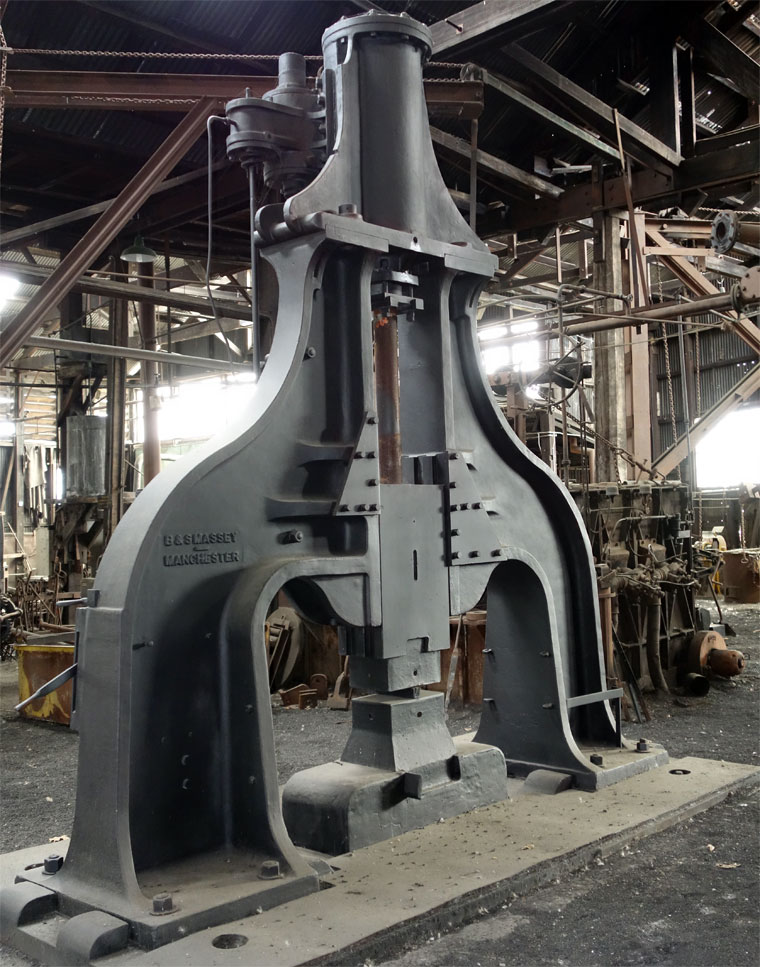 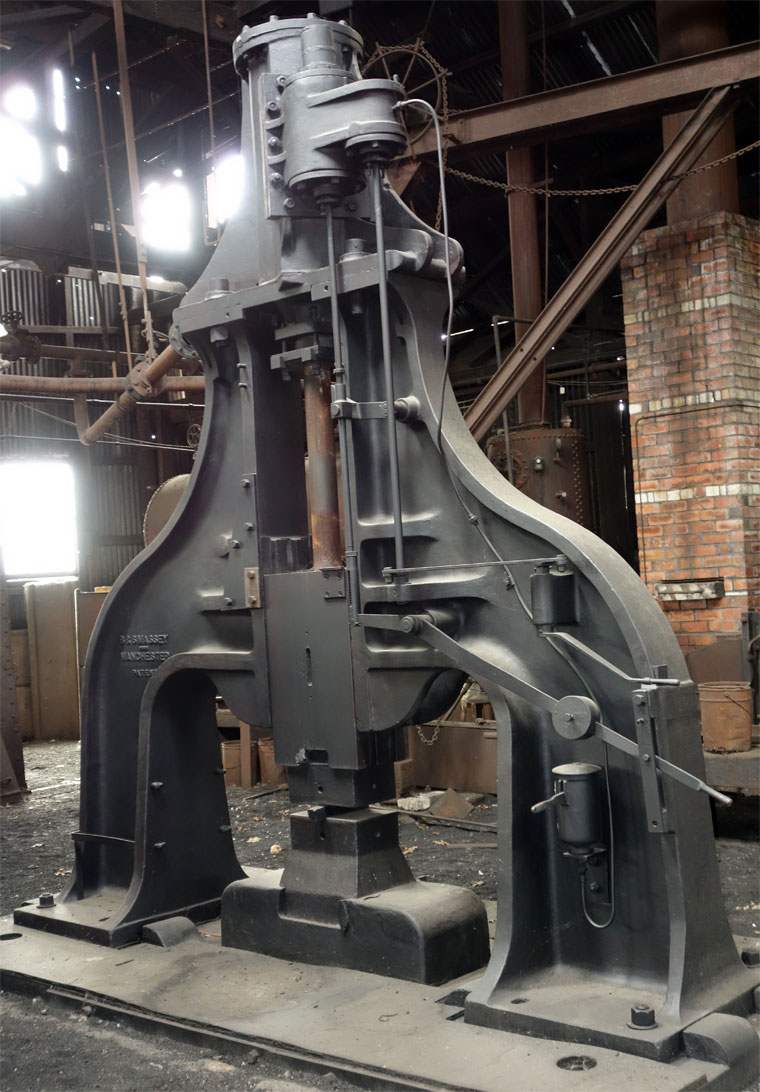 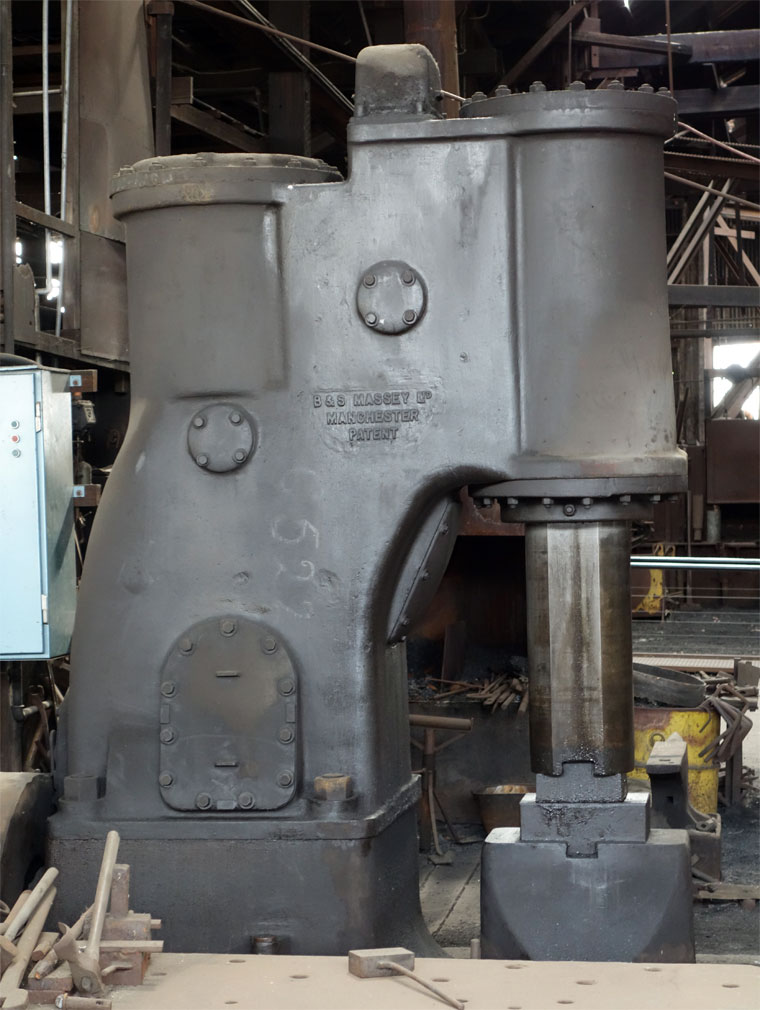 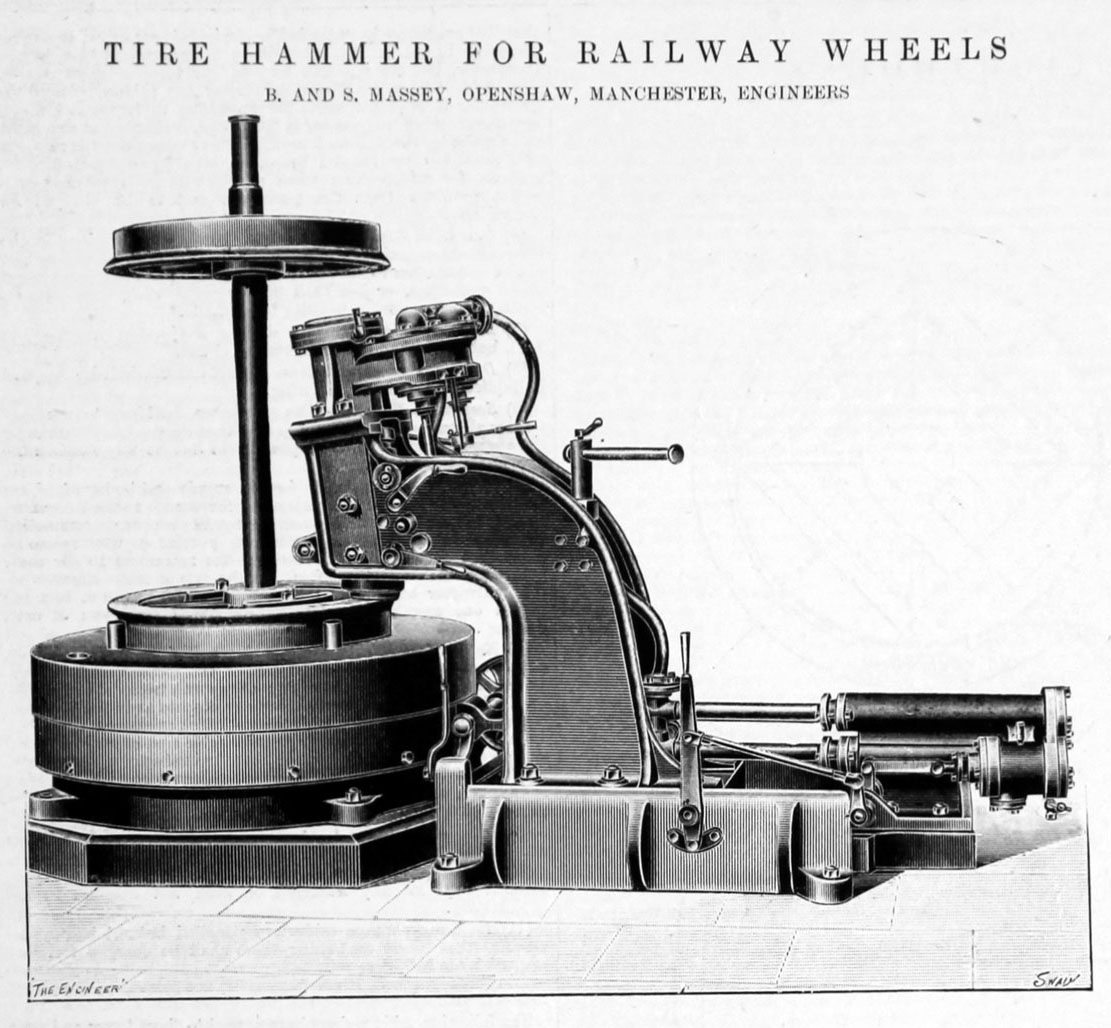 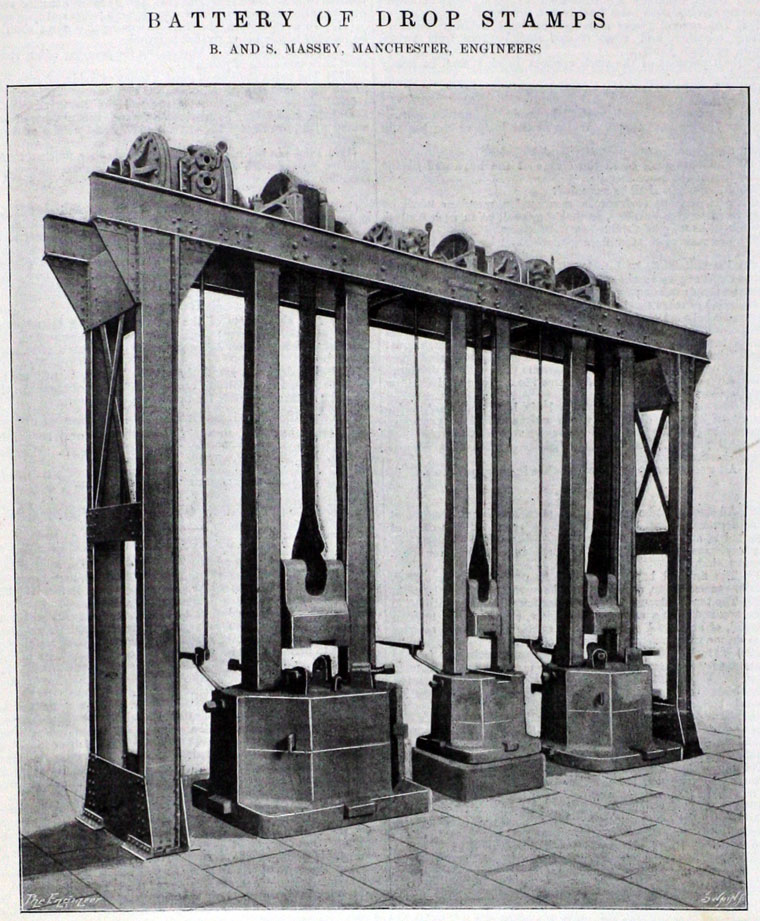 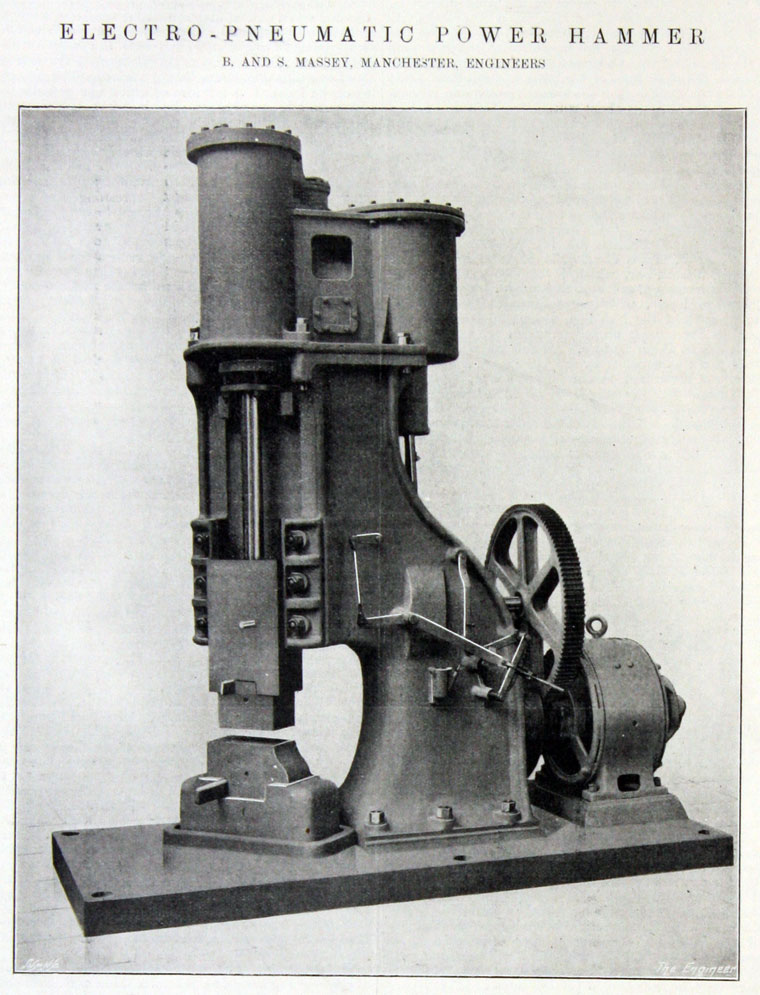 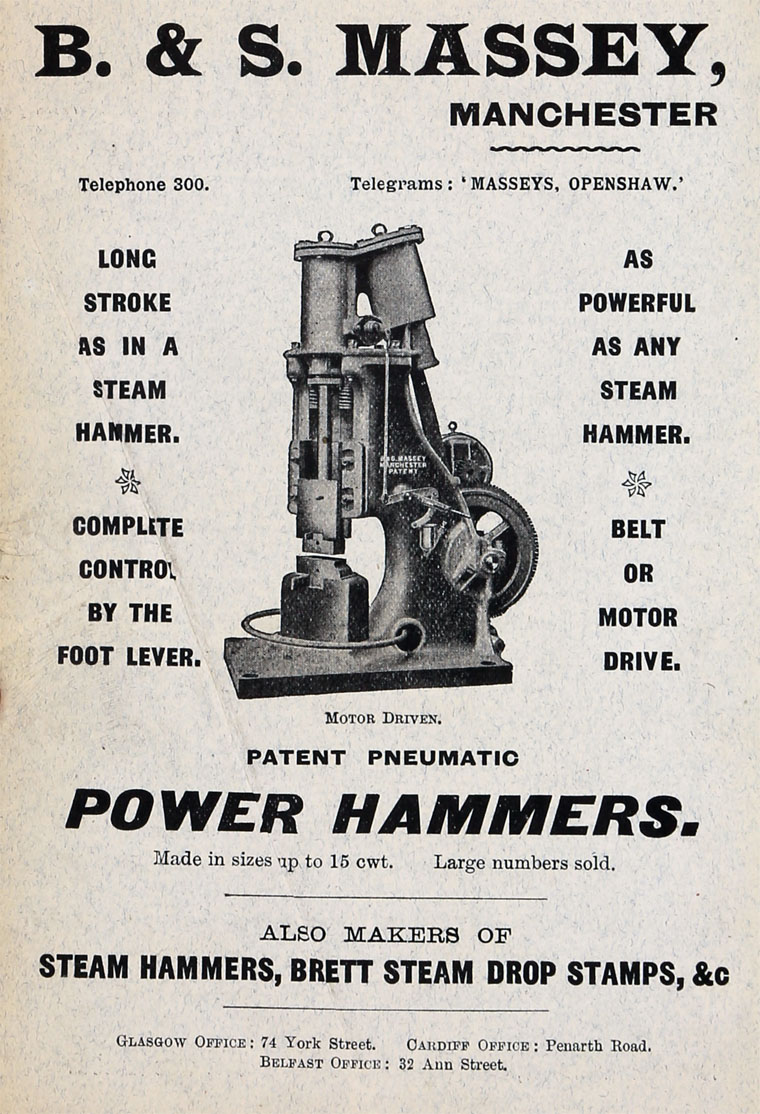 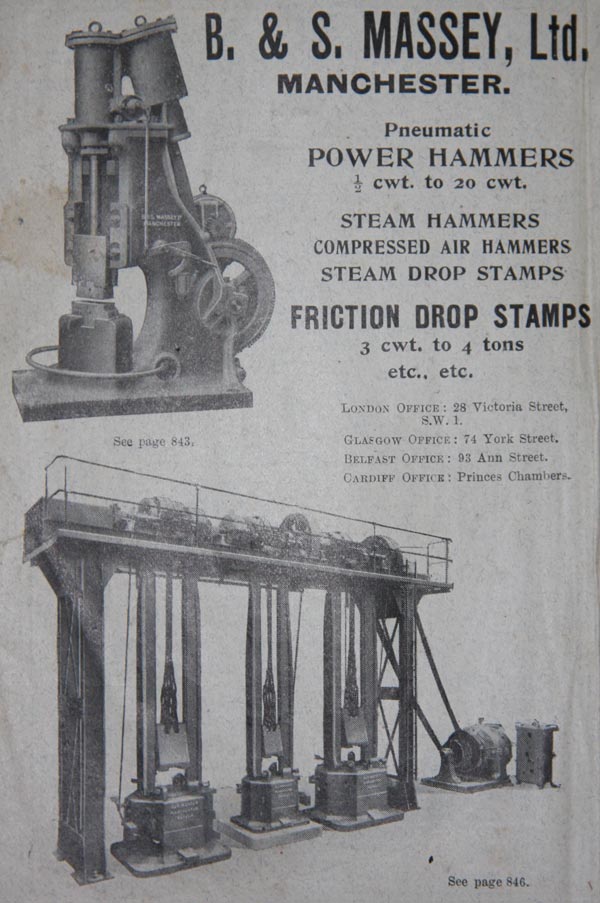 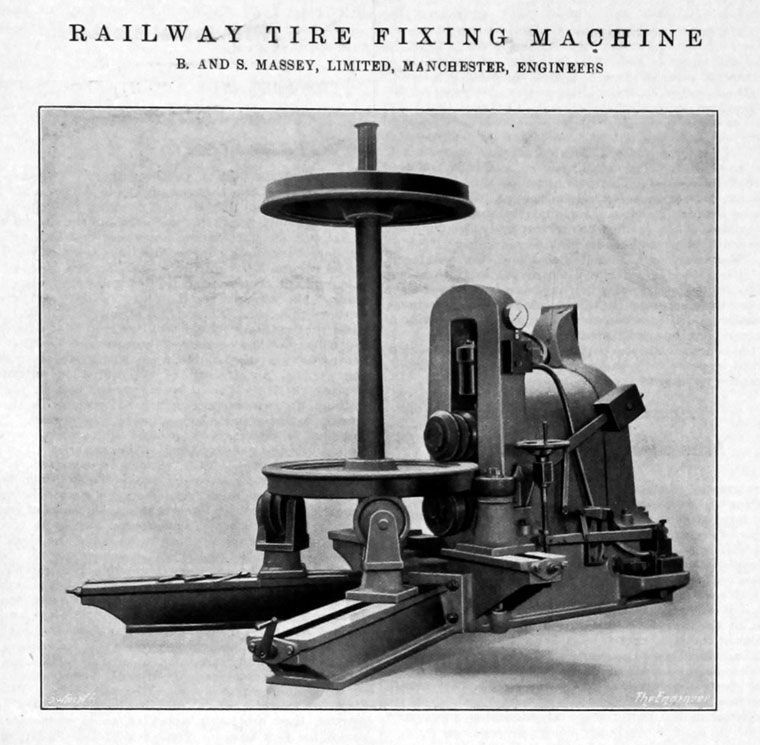 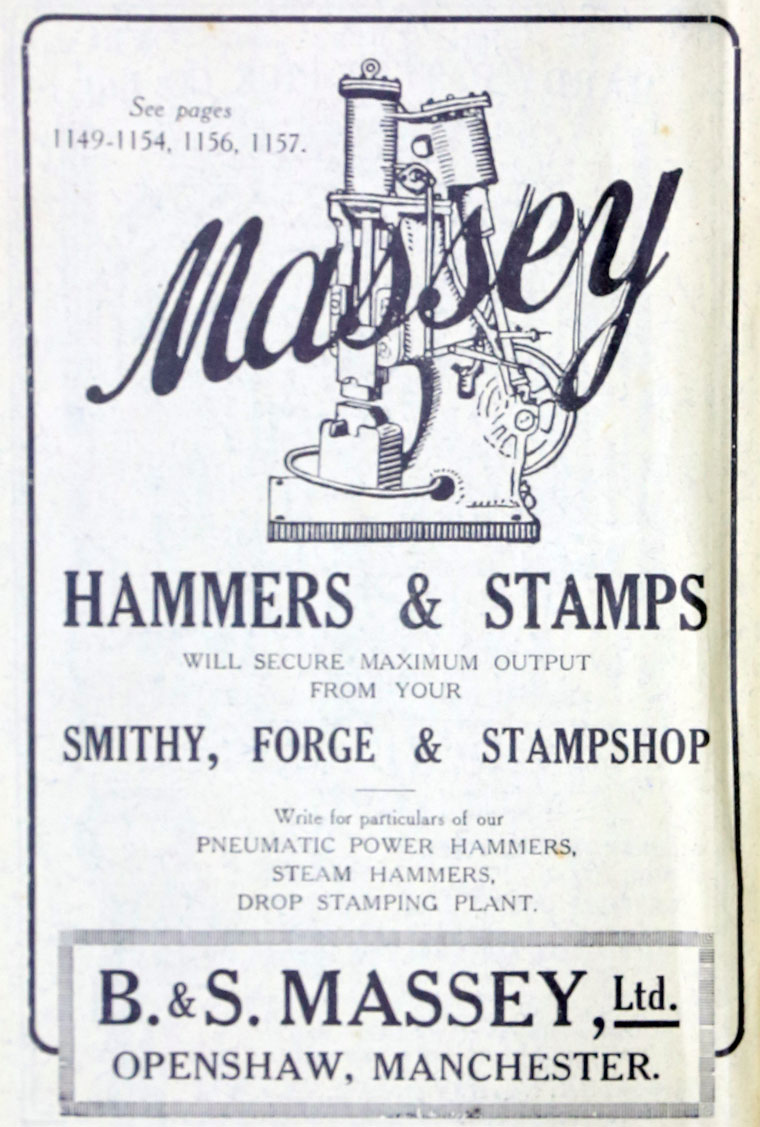 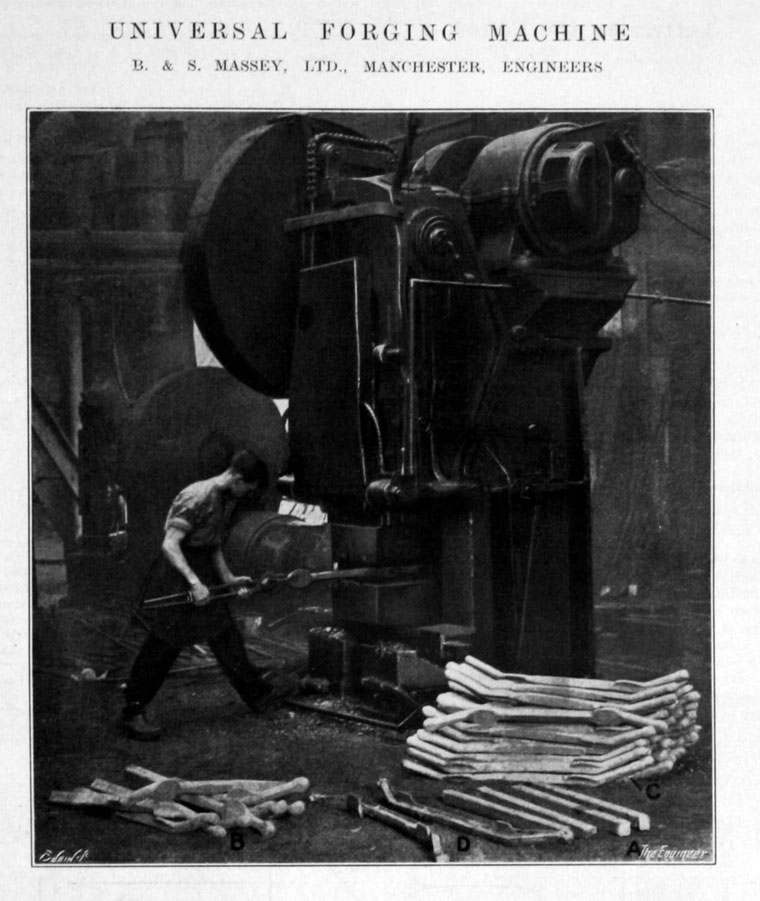 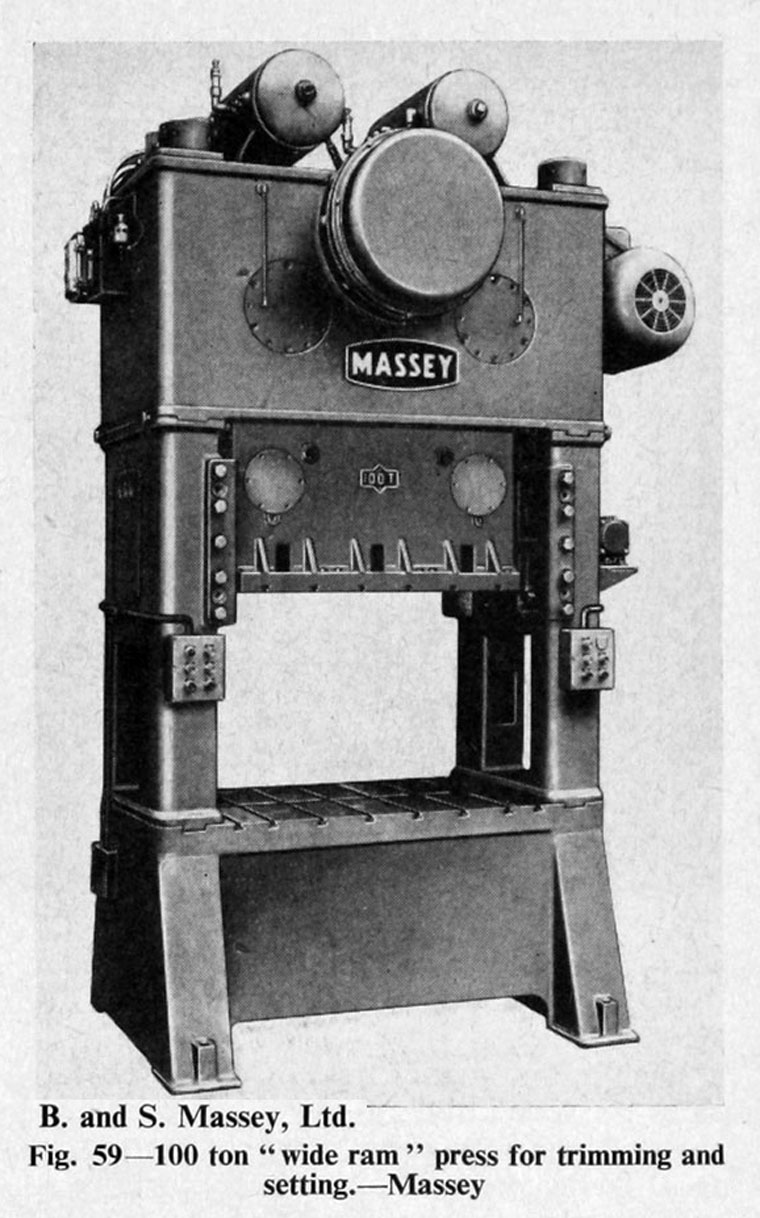 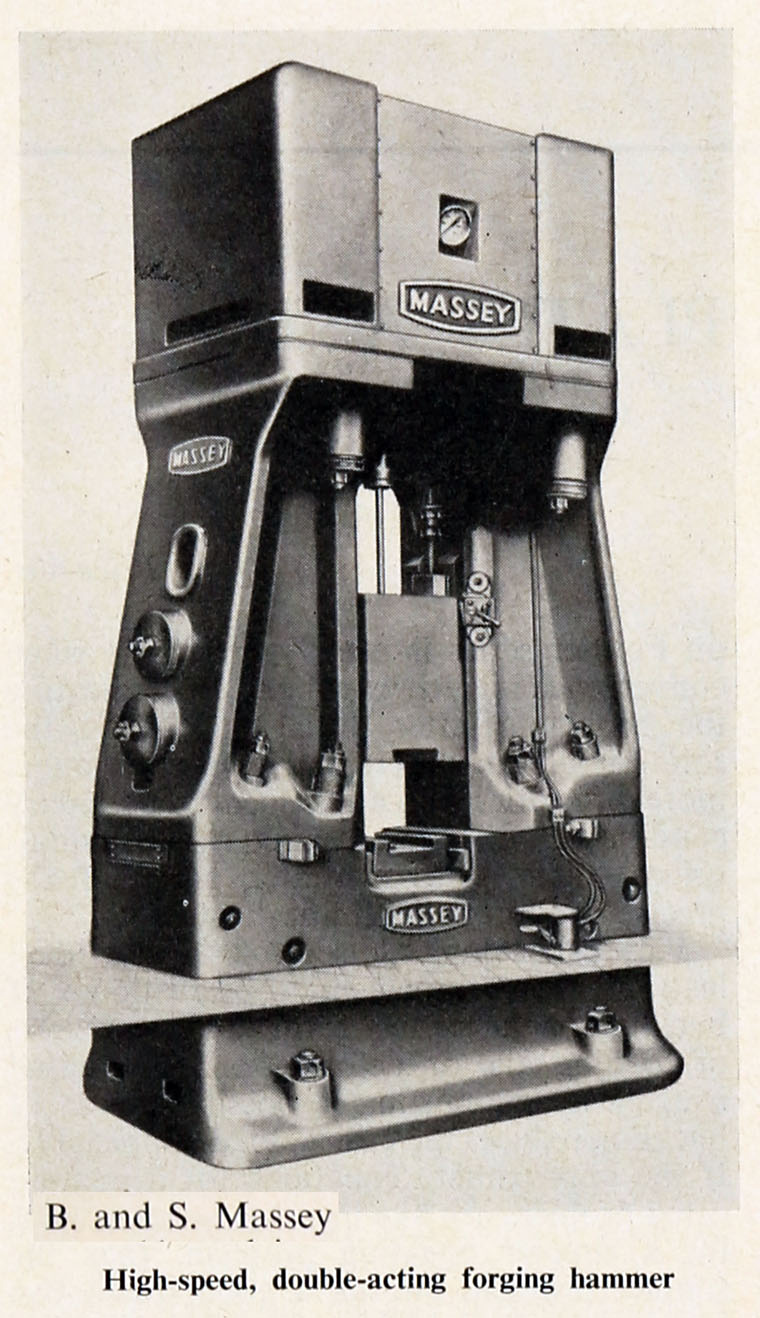 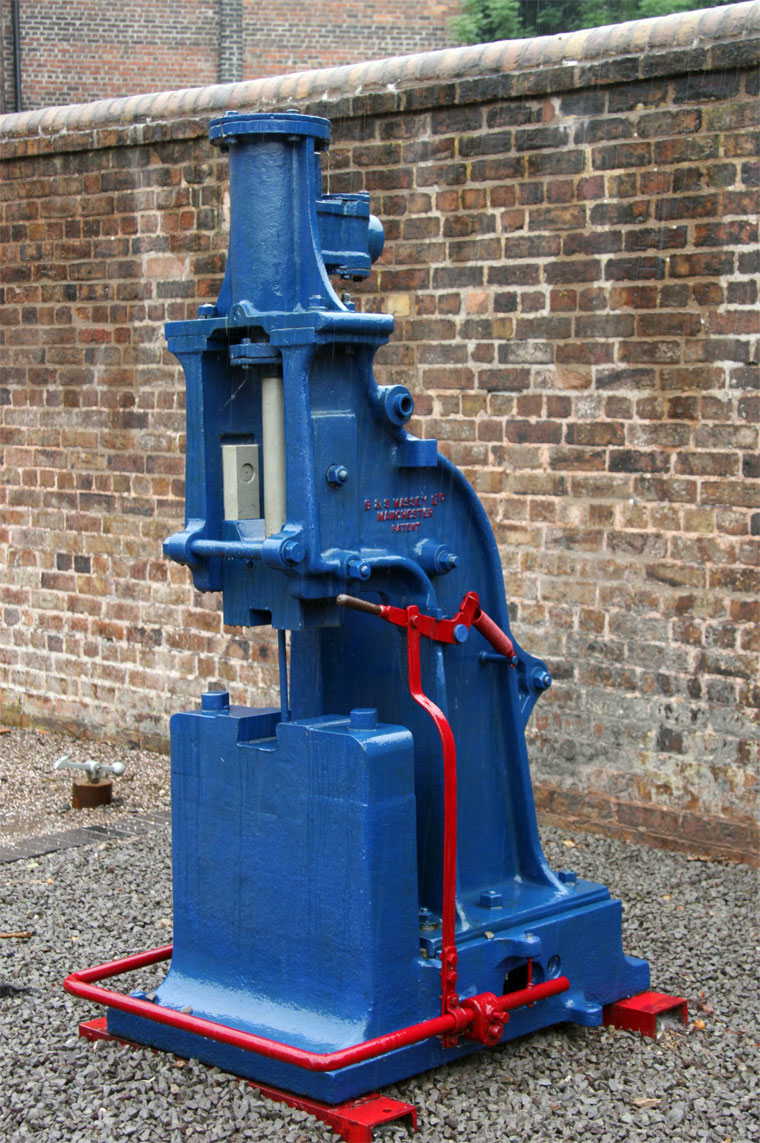 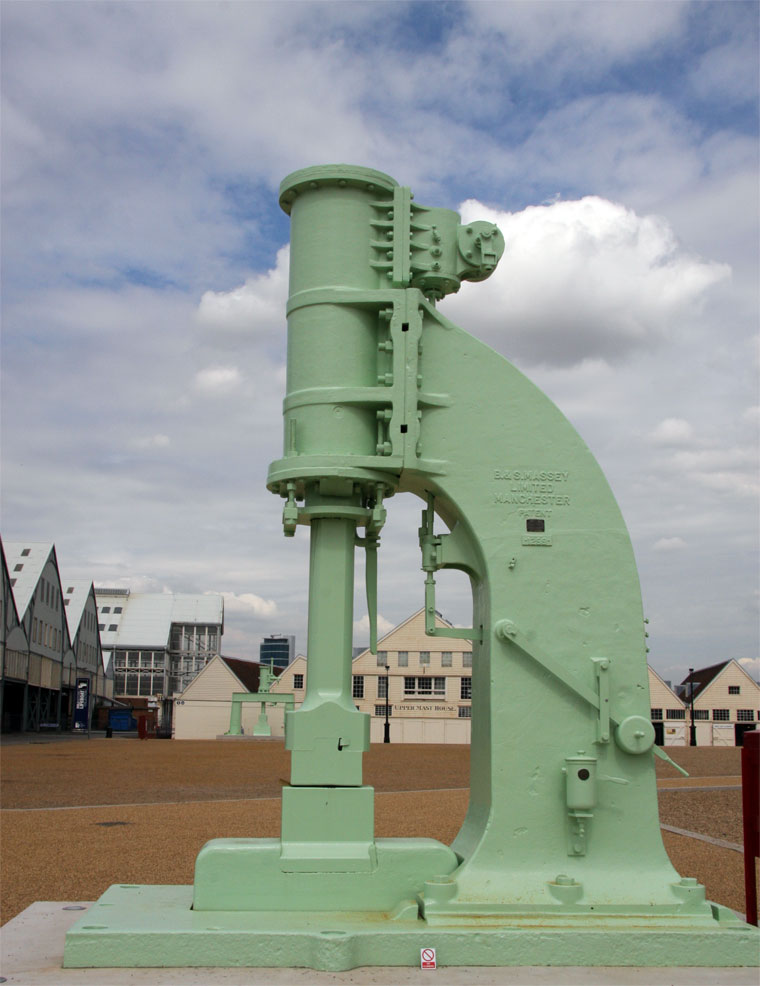 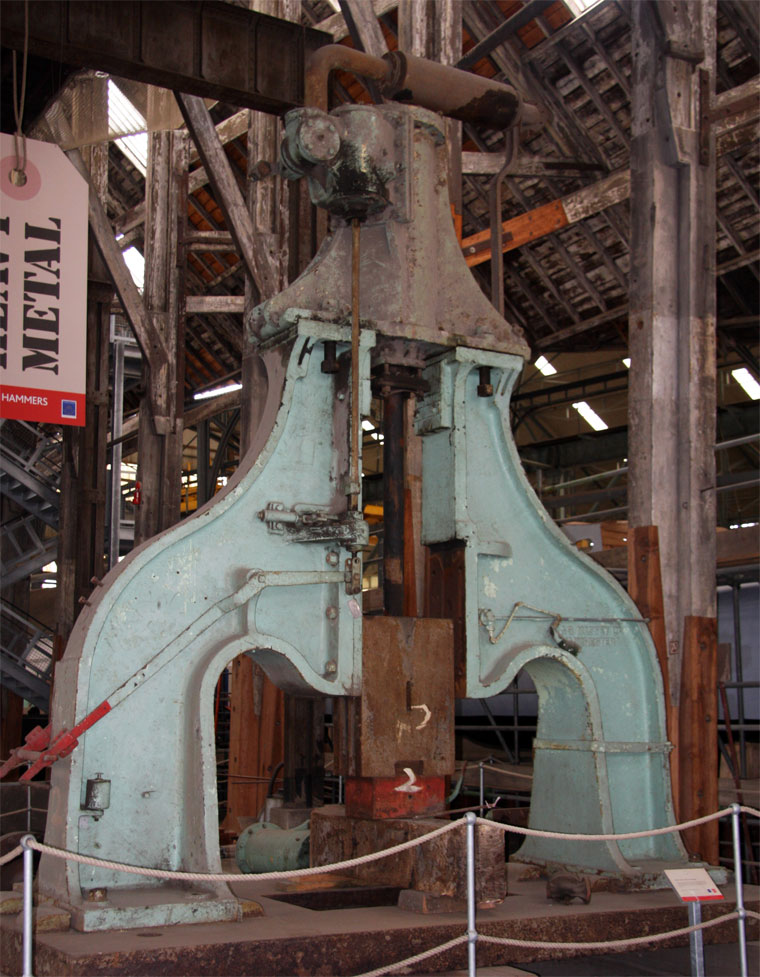 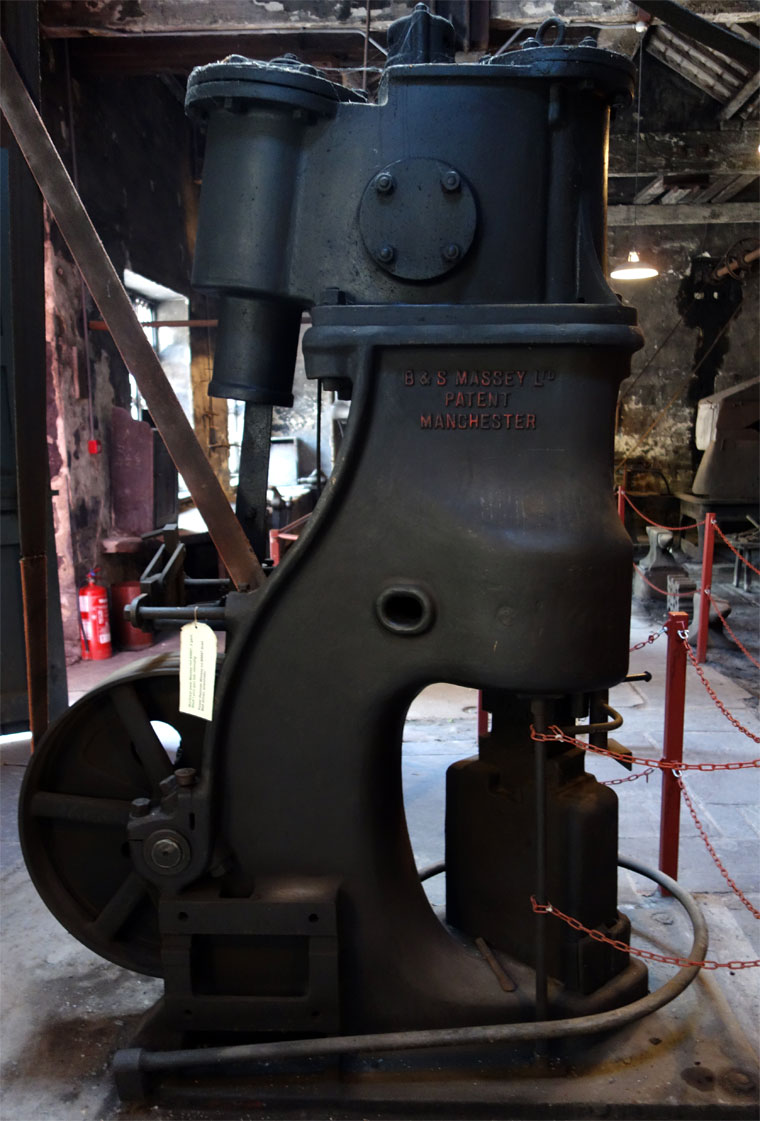 1900 Tire Hammer for railway Wheels. Article and Illustration in The Engineer. [3]

1915: 'BELGIAN KILLED AT ENGINEERING WORKS. A verdict of accidental death was returned an inquest held by the City Deputy Coroner (Mr. C. W. W. Surridge), today, on a Belgian named Nicholas Fastre (47), of Old Lane, Higher Openshaw, who was killed at Messrs. B. and S. Massey Ltd., engineers, of Openshaw. Fastre and another Belgian were engaged Wednesday in removing a steam hammer weighing about 2½ tons when the hammer fell forward and dropped on Fastre. It was stated by Mr. Leonard Massey, director of the firm that they employed large numbers of men, and this was only the third fatality at the works in fifty years.'[5]

1968 Hydrostamp machine for dies installed at Ruston and Hornsby. [8]

1972 Received support for a project on a hydrostamp press, from government programme for the machine tool industry [9]