Grace's Guide is the leading source of historical information on industry and manufacturing in Britain. This web publication contains 138,058 pages of information and 222,695 images on early companies, their products and the people who designed and built them. 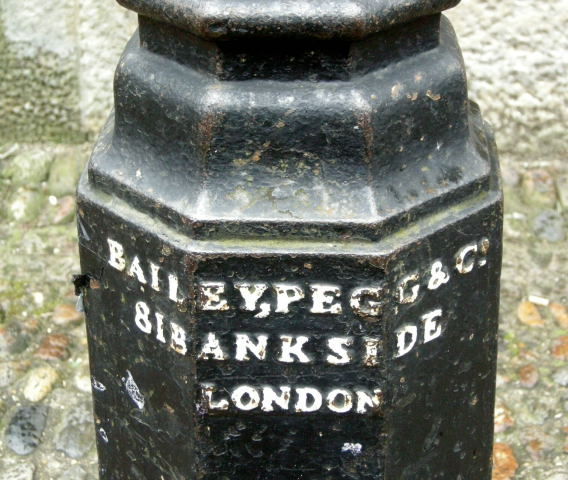 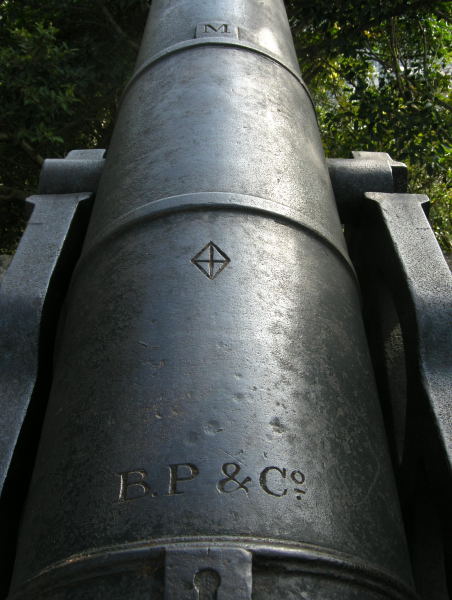 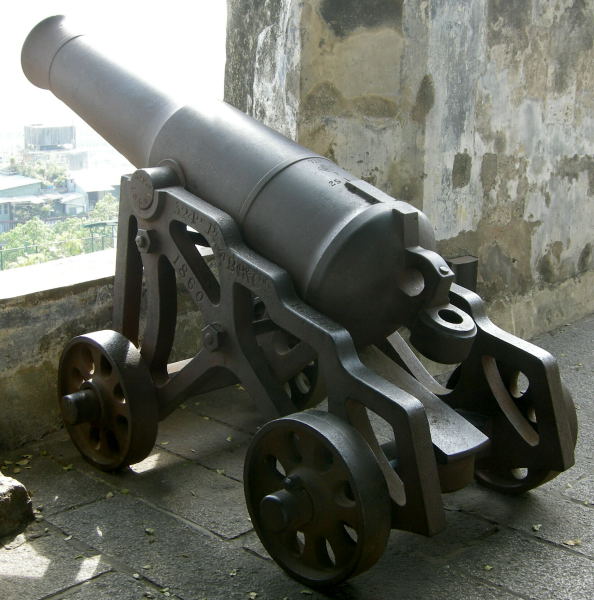 Also in Macau: evidently only the gun carriage was made by B.P. & Co., for a 24 pdr gun. The engraving on the carriage has been changed, 24 pdr becoming 32 pdr. 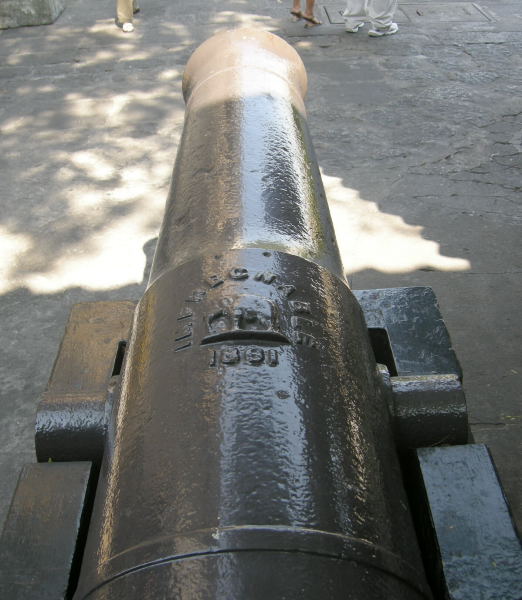 of Brierley Hill and London

Engineers and ironfounders in London between 1812-1966 initally at the Gunwharf, Wapping, then latterly at 81 Bankside, SE1.

Initially had premises on the north bank of the Thames in London, at Gun Wharf, 64 Wapping Wall, and an iron foundry on the south bank at Iron Wharf, 81 Bankside.

1848 Partnership change. '...the Partnership heretofore subsisting between the undersigned Crawshay Bailey, Samuel Pegg, and William Bailey, carrying on business, at Bankside, Southwark, in the county of Surrey, as Iron Merchants, under the firm of Bailey, Pegg, and Company, was, on the 30th day of June last, dissolved by mutual consent, the said Crawshay Bailey having retired from the said business, which will in future be carried on by the said Samuel Pegg and William Bailey...'[2]

Brief account of the firm and its activities at Brierley Hill here and here.