Grace's Guide is the leading source of historical information on industry and manufacturing in Britain. This web publication contains 144,297 pages of information and 230,176 images on early companies, their products and the people who designed and built them. 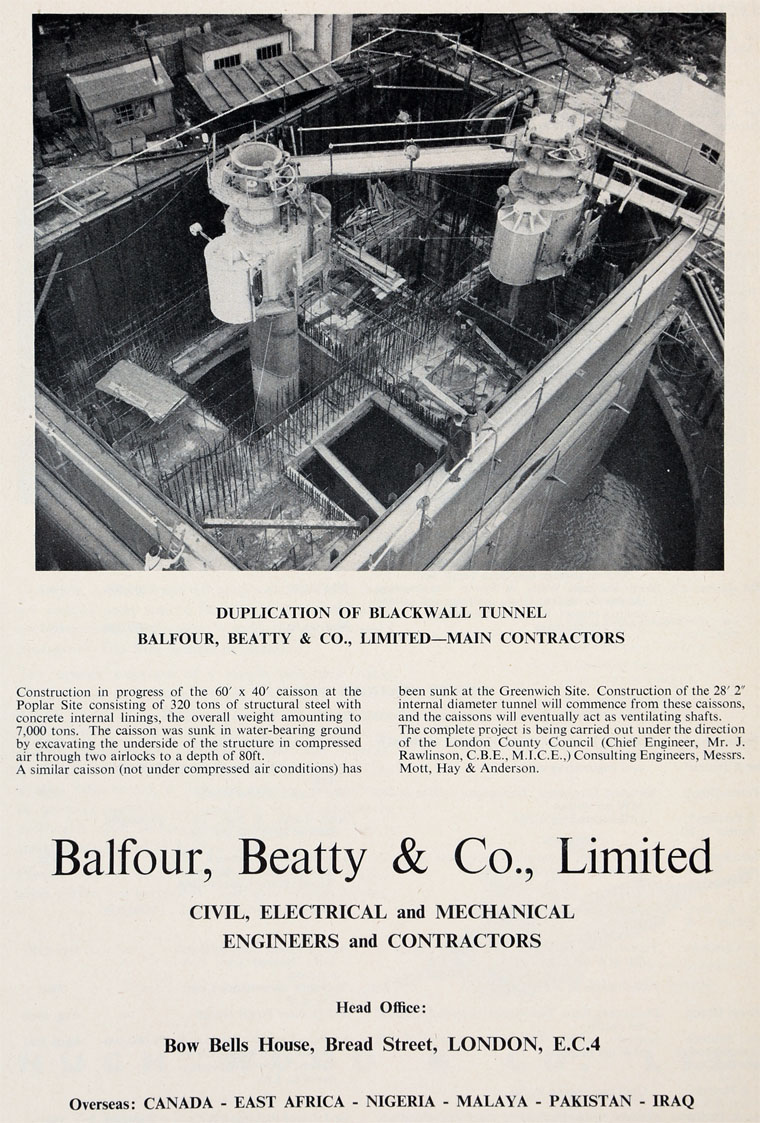 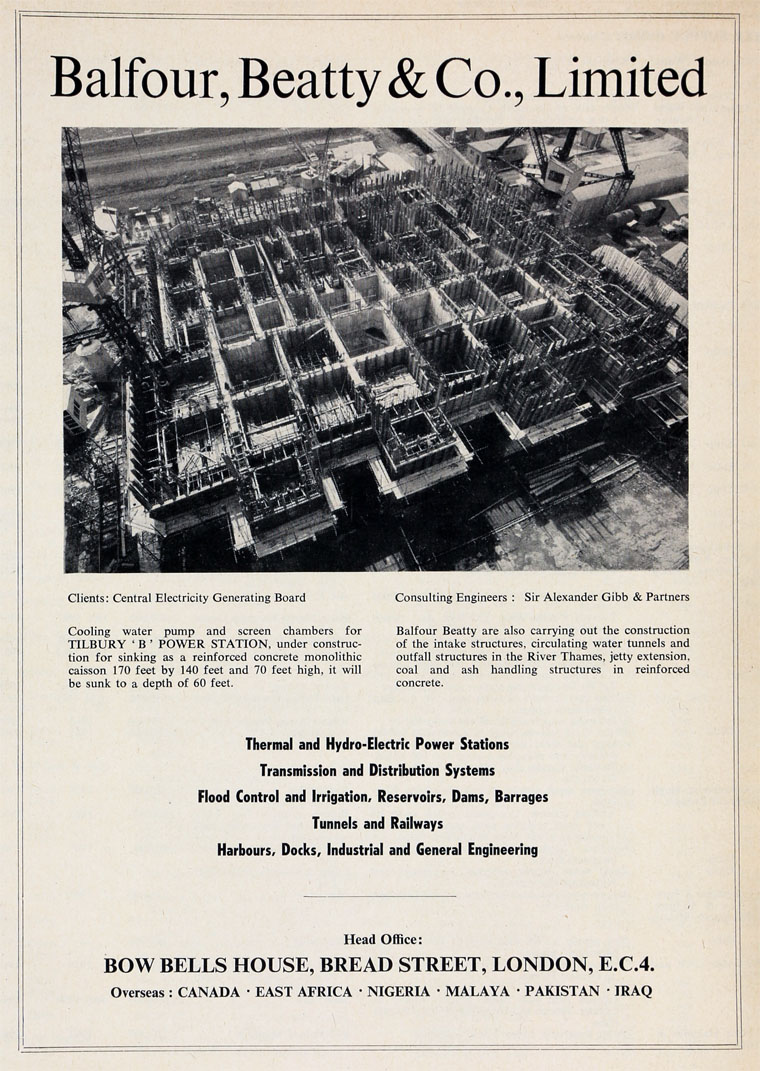 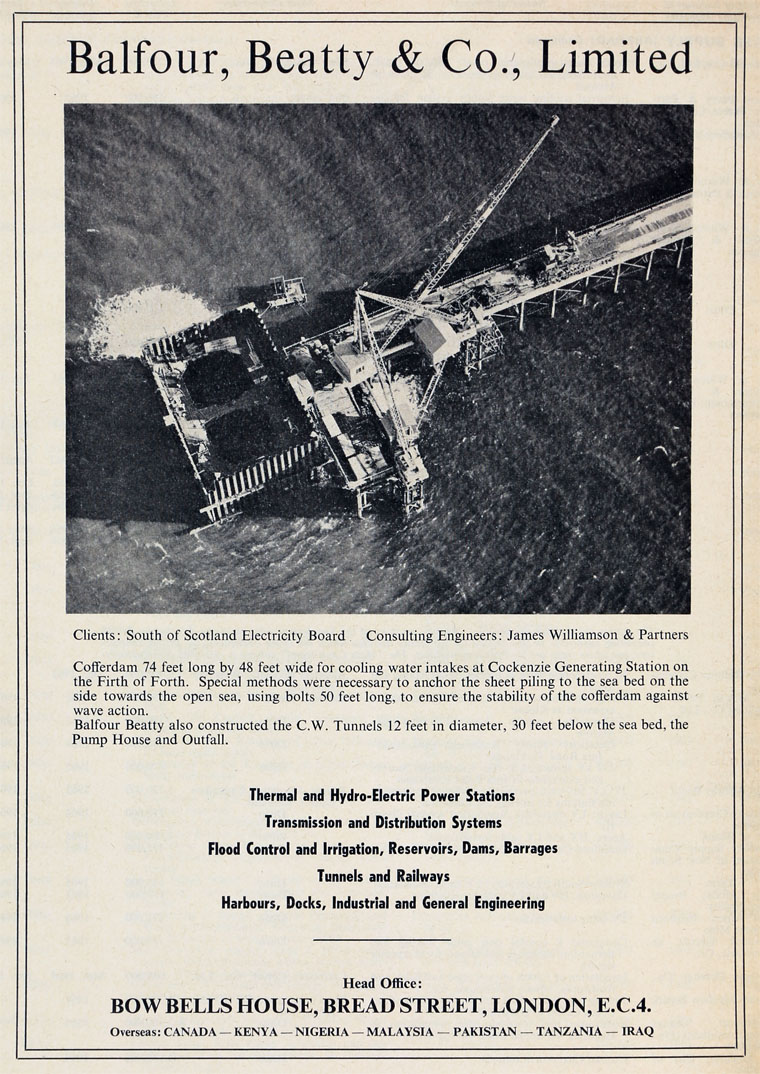 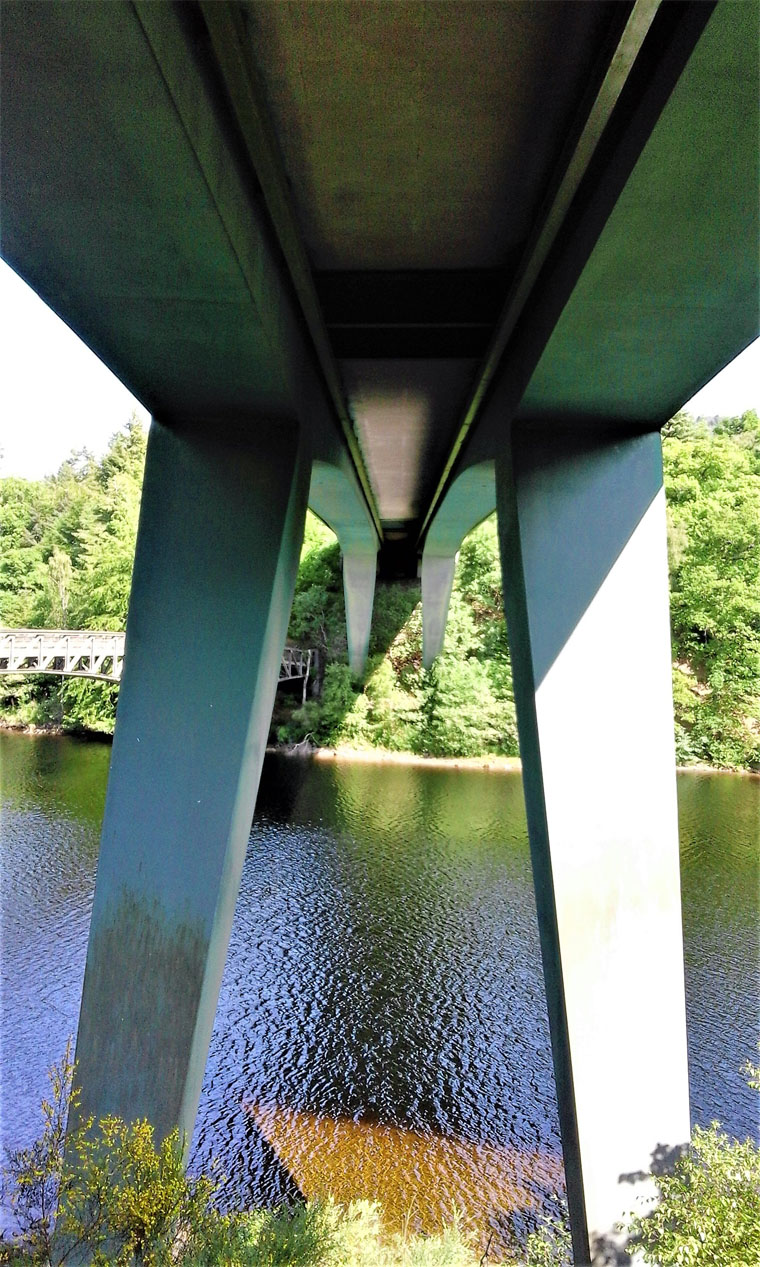 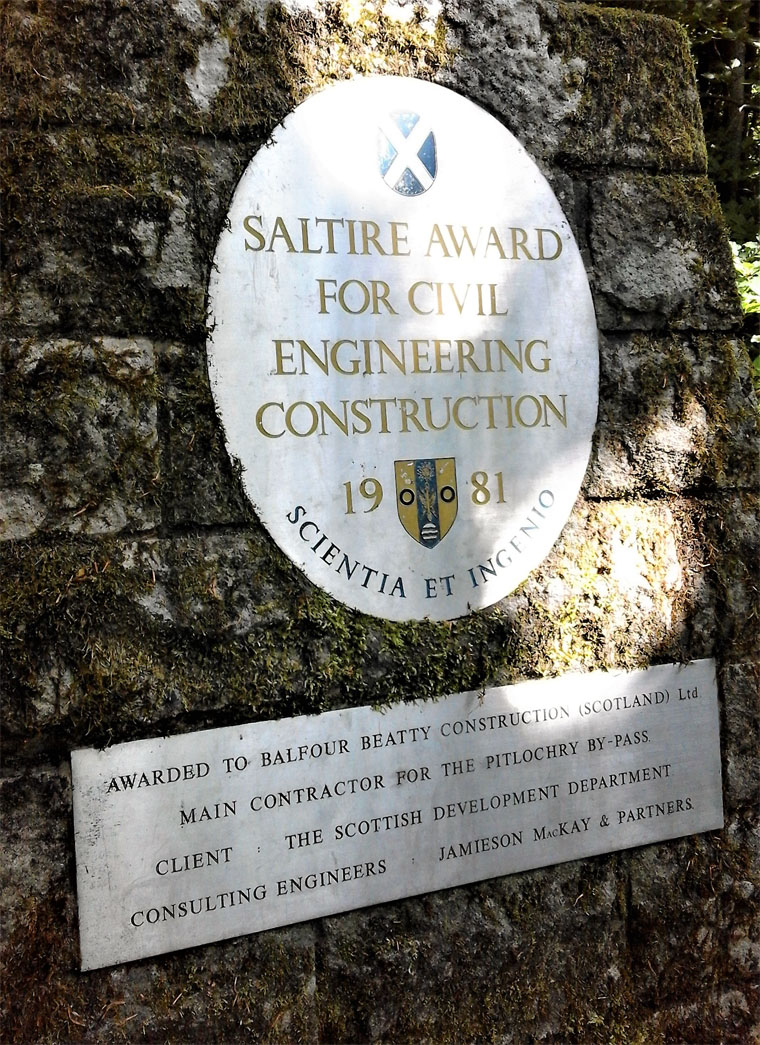 1909 Company established by George Balfour and Andrew Henry Beatty, with the main object of carrying out the construction of electric supply and allied undertakings.

The company secured several important contracts, including the Lochaber hydro-electric power scheme involving the cutting of a 15-mile tunnel, passing under Ben Nevis, from Loch Treig.

1969 Became a subsidiary of British Insulated Callender's Cables when it acquired Power Securities Corpn. Balfour Beatty became responsible for the construction part of the whole group[5]