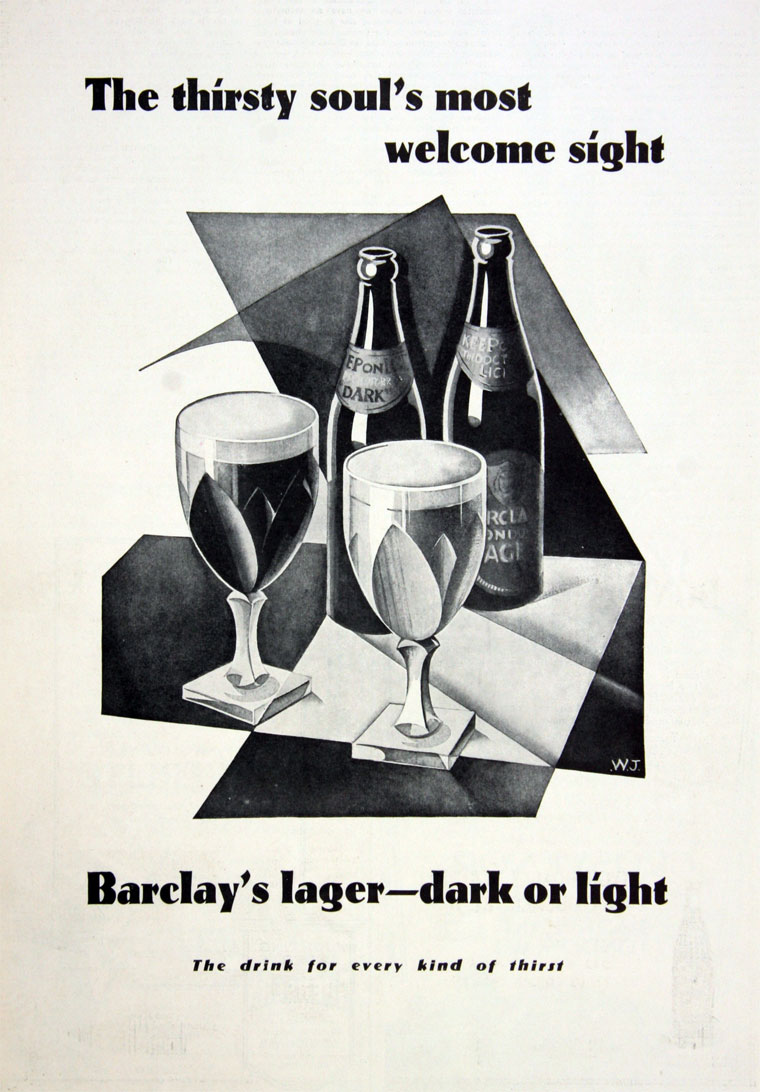 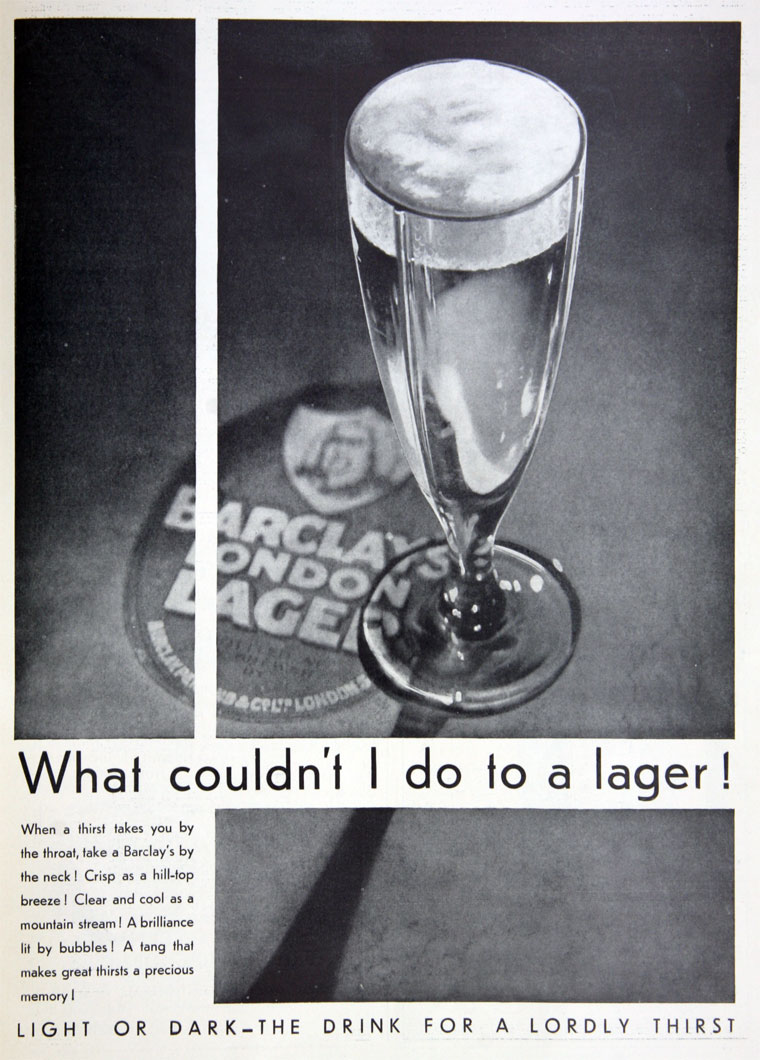 Early 1700s: a small brewery was established by a Mr. Halsey,

On Halsey's retirement, he sold it to the elder Mr. Thrale; his son succeeded him. Henry Thrale was a friend of Dr. Johnson.

1773 While on his tour of the Hebrides, Dr Johnson mentioned that Thrale "paid £20,000 a year to the revenue, and that he had four vats, each of which held 1600 barrels, above a thousand hogsheads".

1781 Mr. Thrale died, and his executors, one of whom was Johnson, sold the brewery to David Barclay, junior, then the head of the banking firm of Barclay, Bevan, and Bening, for £135,000. David Barclay placed his nephew from America, Robert Barclay, in the firm together with Mr. Perkins, who had been the chief clerk of Thrale's establishment. The firm became Barclay and Perkins.

1781 Shortly after acquiring the Thrale Brewery, Barclay, Perkins and Company installed a Boulton and Watt steam engine (which was to last for a hundred years) as if to signal the resolve which was to turn the already very large business, henceforward known as the Angel Brewery, into the largest brewery in Europe and one of the sights of London.

Robert Barclay was succeeded by his son, Charles Barclay, who sat in Parliament for Southwark, and by his sons and grandsons

By 1815 Barclay, Perkins and Co were the leading brewery in London, producing more than 330,000 barrels a year, with an extensive range of stabling, spacious enough to afford proper accommodation for 200 dray-horses. Visitors flocked to see the impressive Anchor brewhouse on the south side of Southwark Bridge, famous for its Russian Imperial Stout which was widely sold on the continent.

In 1832 the majority of the buildings were destroyed in a fire, and rebuilt.

Anchor Brewery employed some 430 men in 1850 and had the largest output of beer of any firm in London. Dr Johnson eventually had his face plastered all over the brewery's bottle labels, as Barclay’s Doctor brand gained fame at home and abroad. An upright figure of the stout academic clutching a pint pot became the brewery's emblem. The brewery was the largest of its kind in the world.

In 1909 a bronze memorial was unveiled on the brewery wall in Park Street, showing a view of old Southwark, commemorating the fact that “Here stood the Globe Playhouse of Shakespeare, 1598-1613”.

In 1955, the company merged with Courage to become Courage, Barclay and Co