Barrows and Co Portable Engine No. 2507 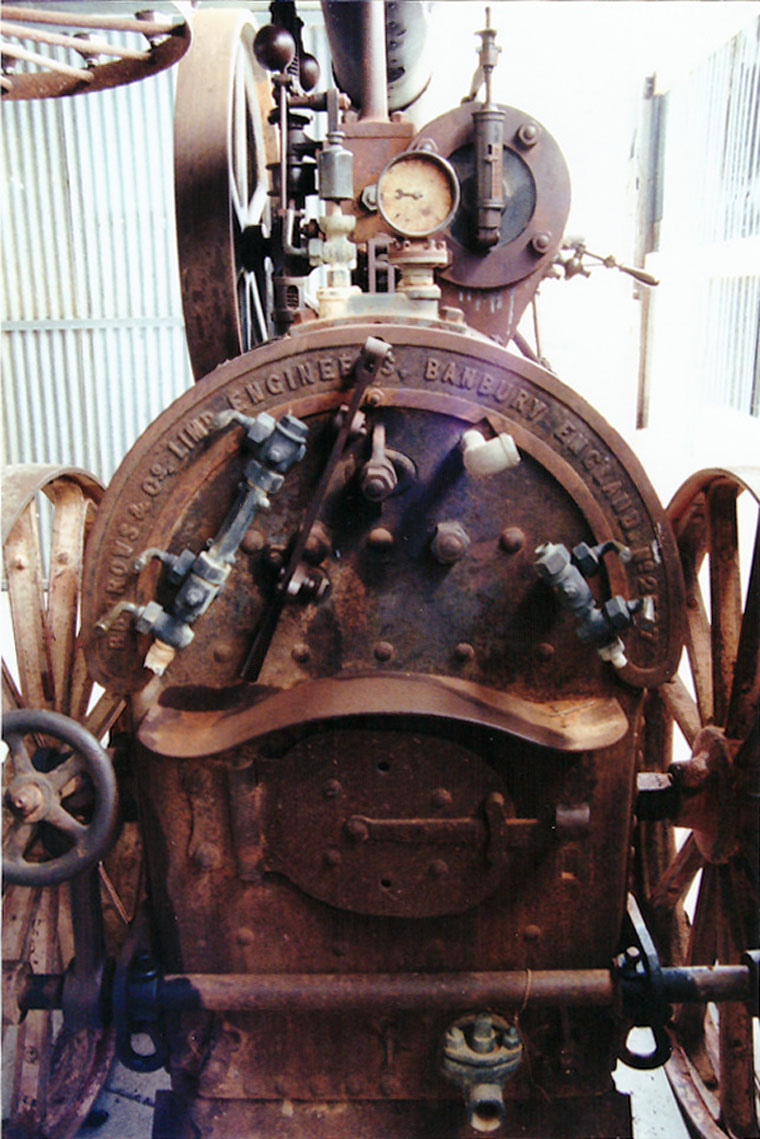 Barrows and Co Portable Engine No. 2507

1888 April. Following the dissolution of the partnership of Barrows and Stewart, the company became Barrows and Co under Thomas Welch Barrows

1891 Incorporated as a private Limited Company.

The following was contributed by AM on the 29th December 2010;