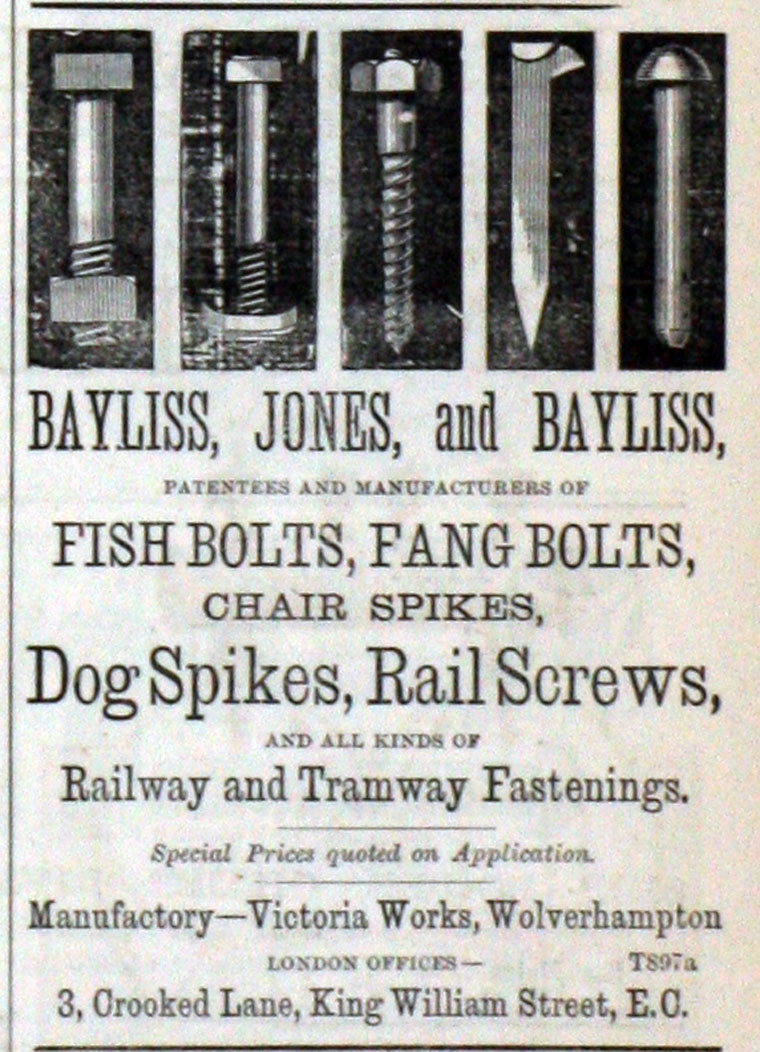 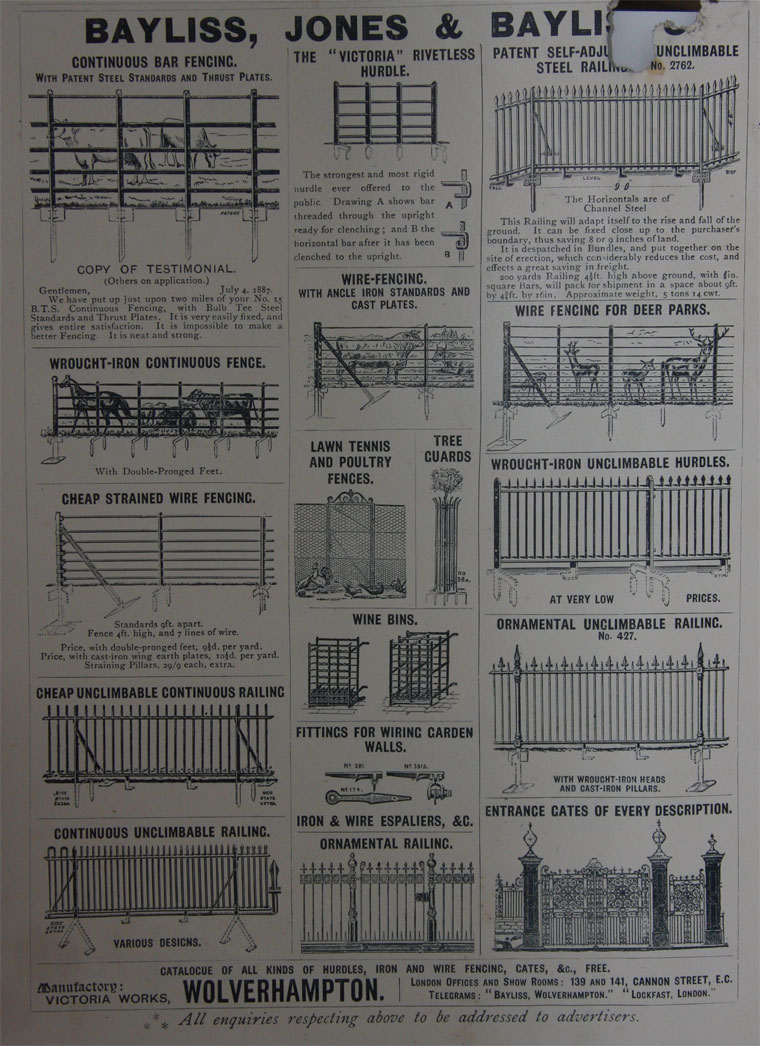 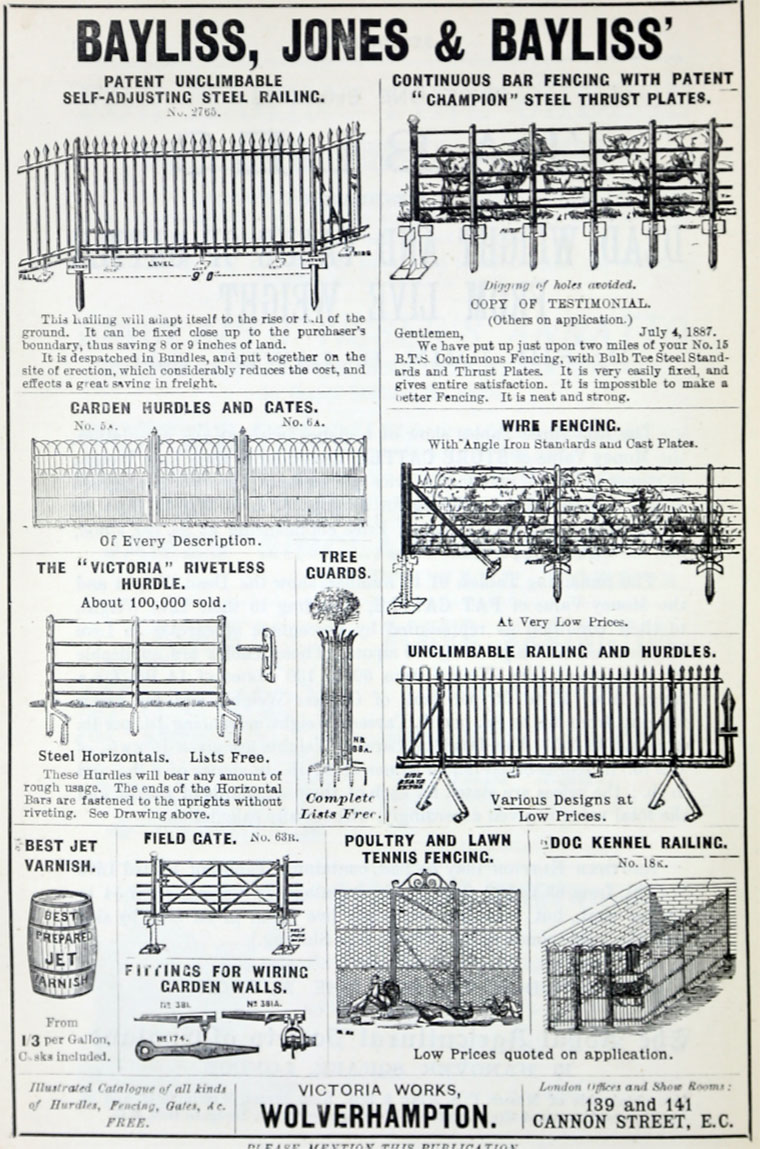 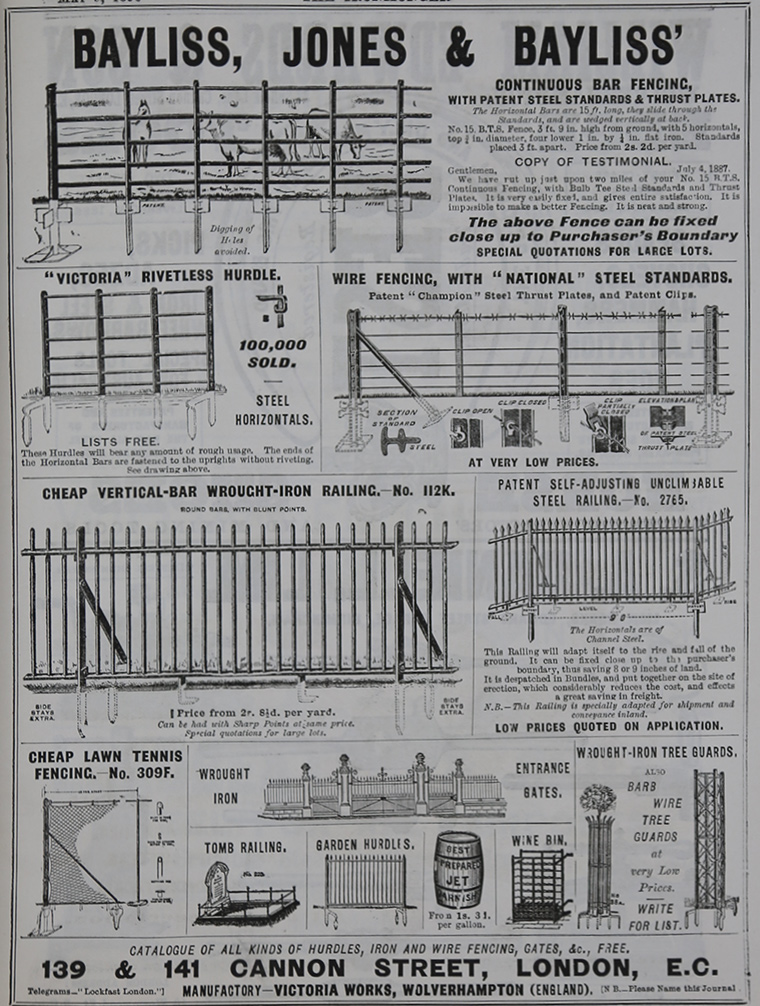 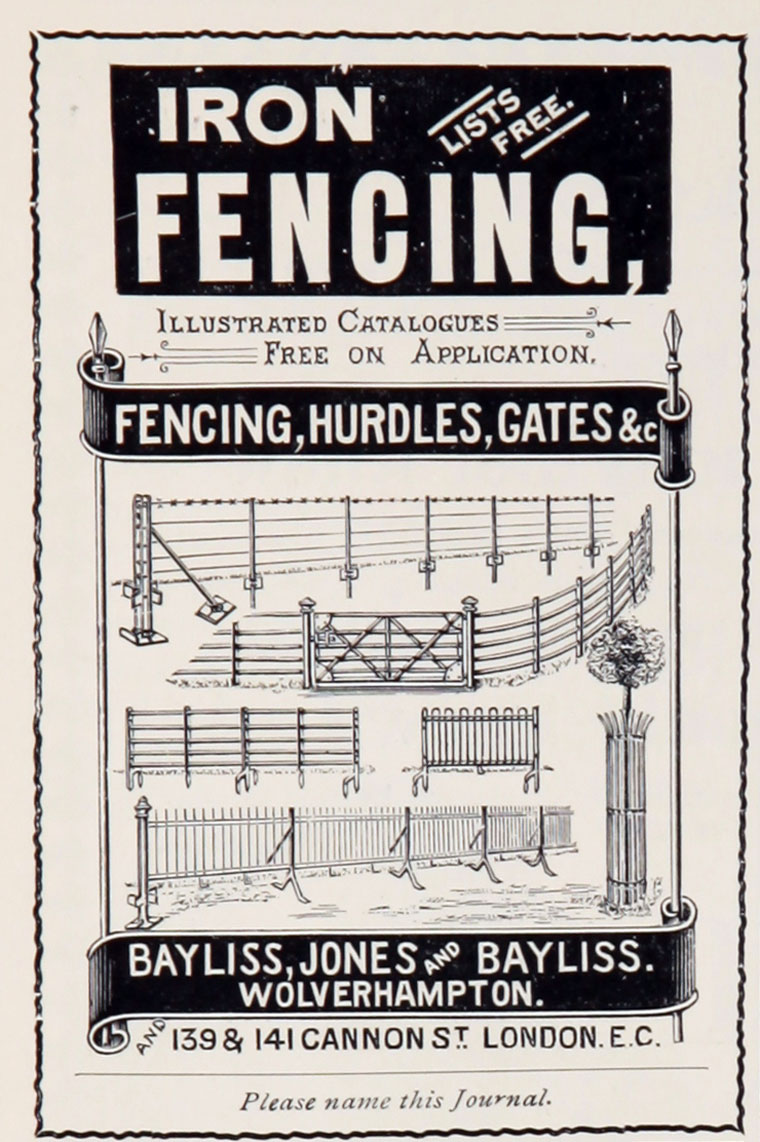 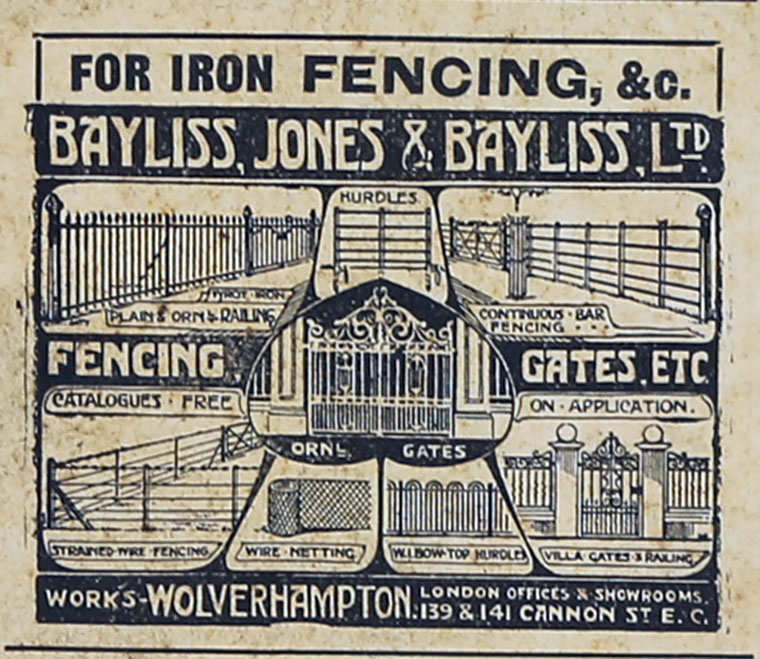 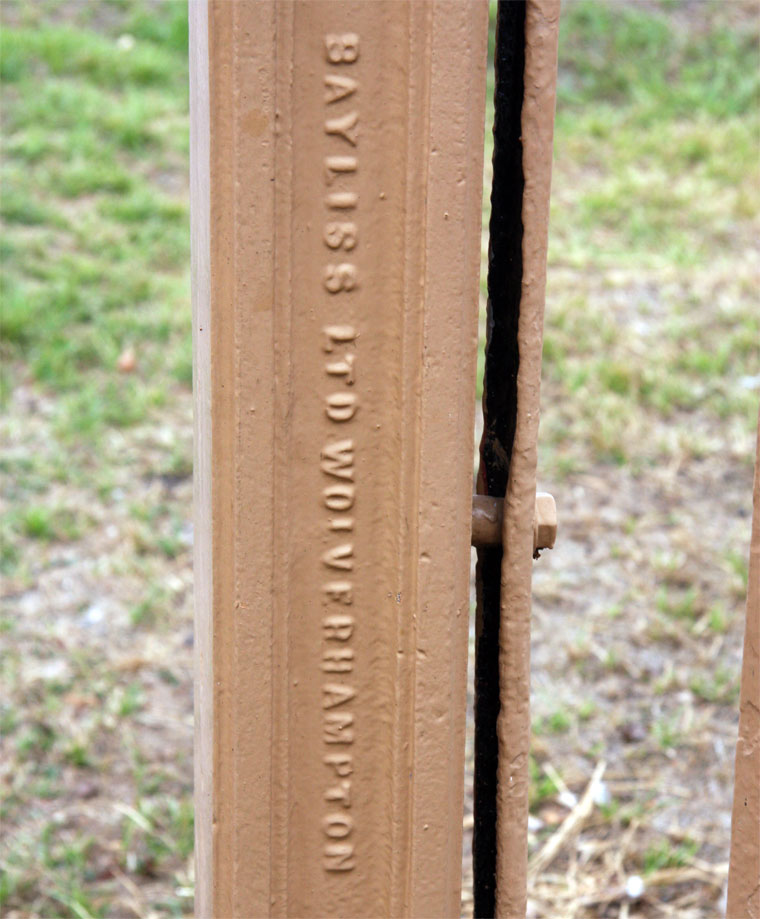 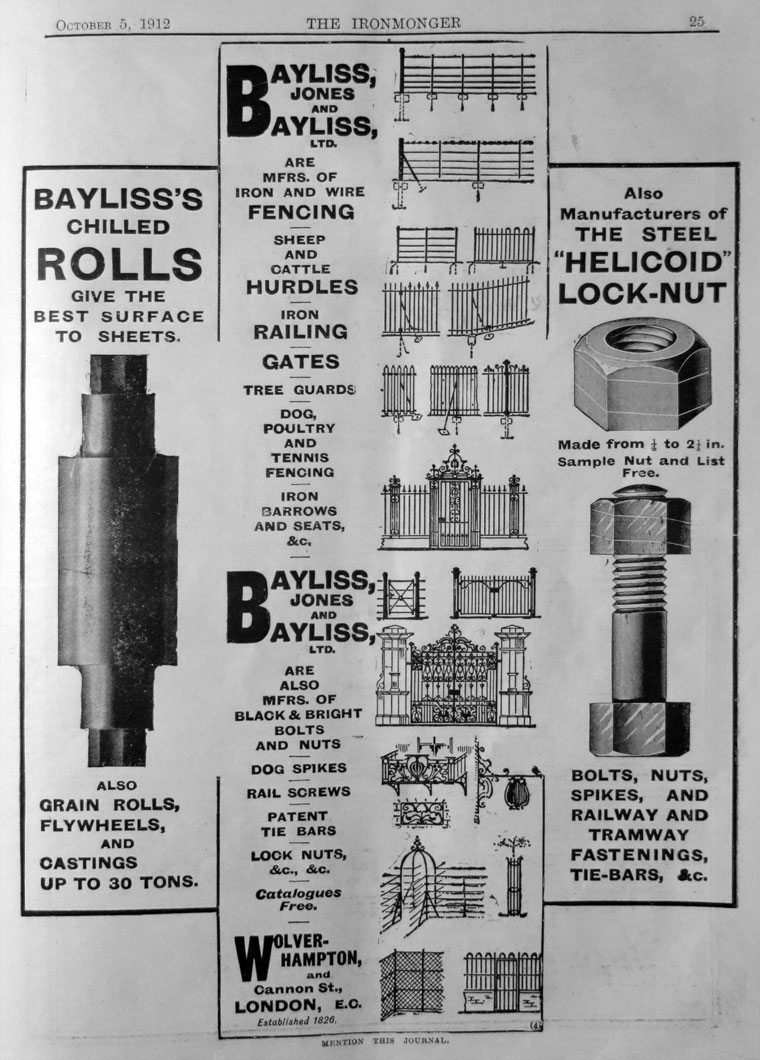 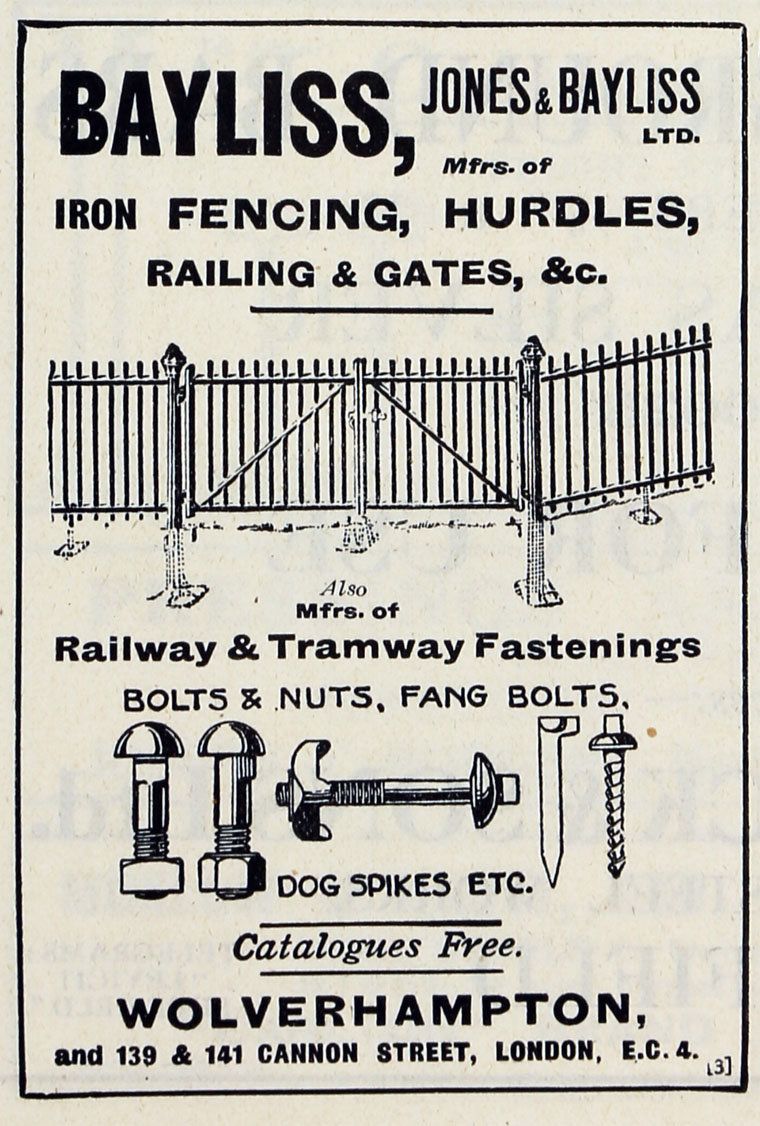 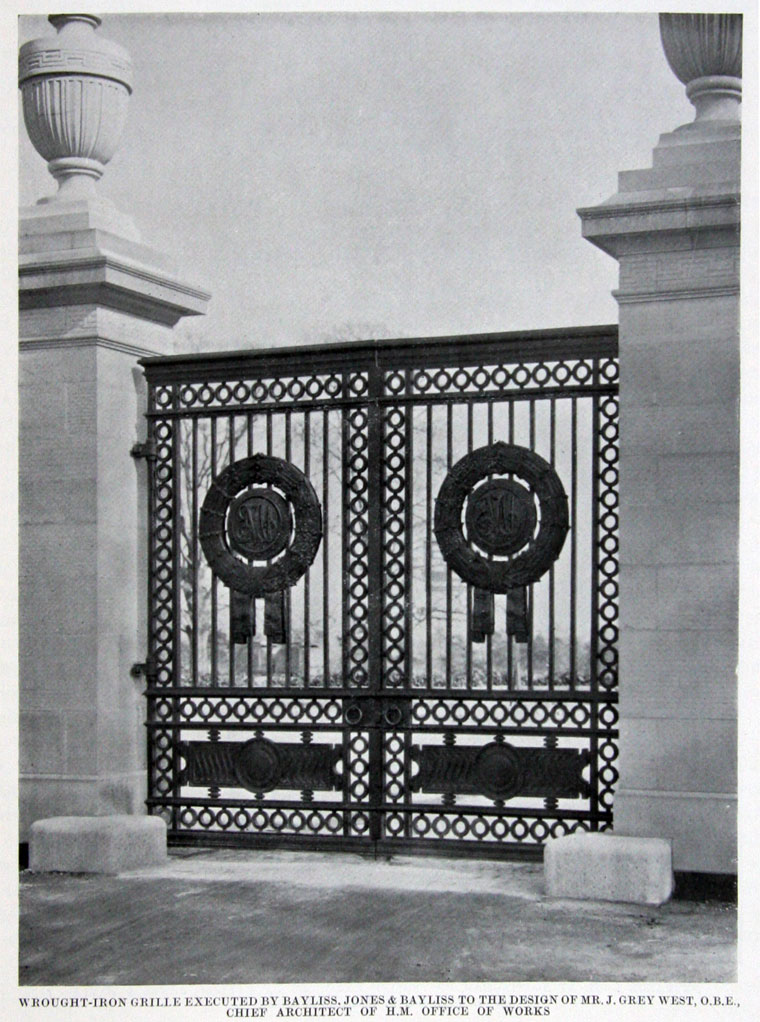 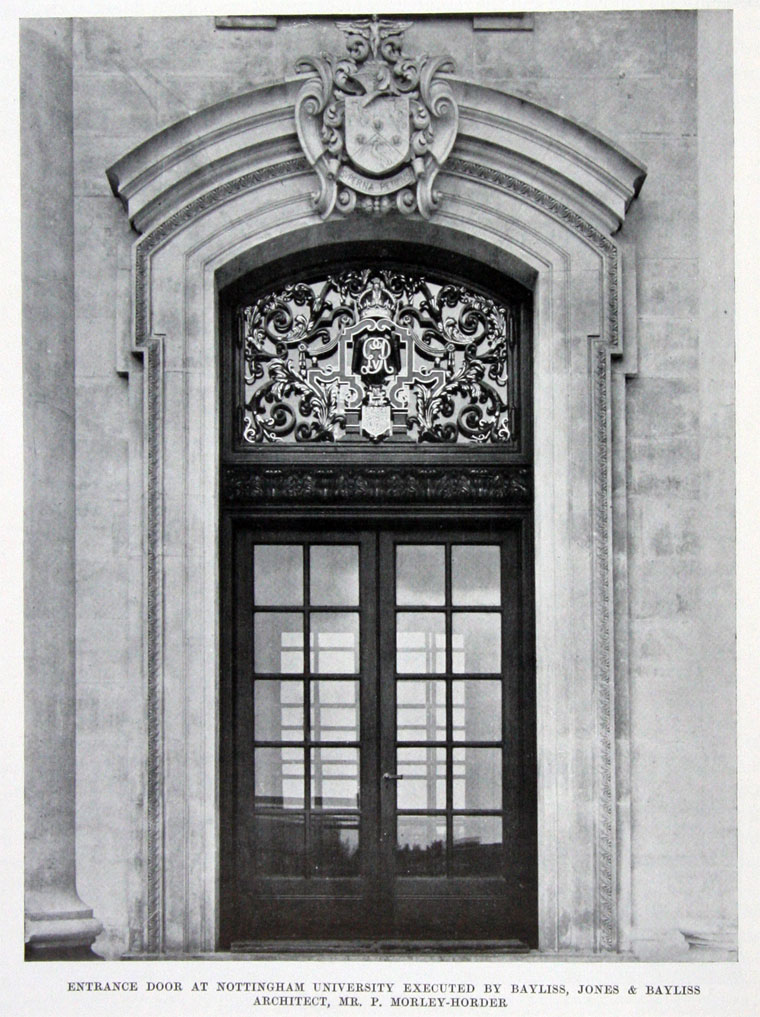 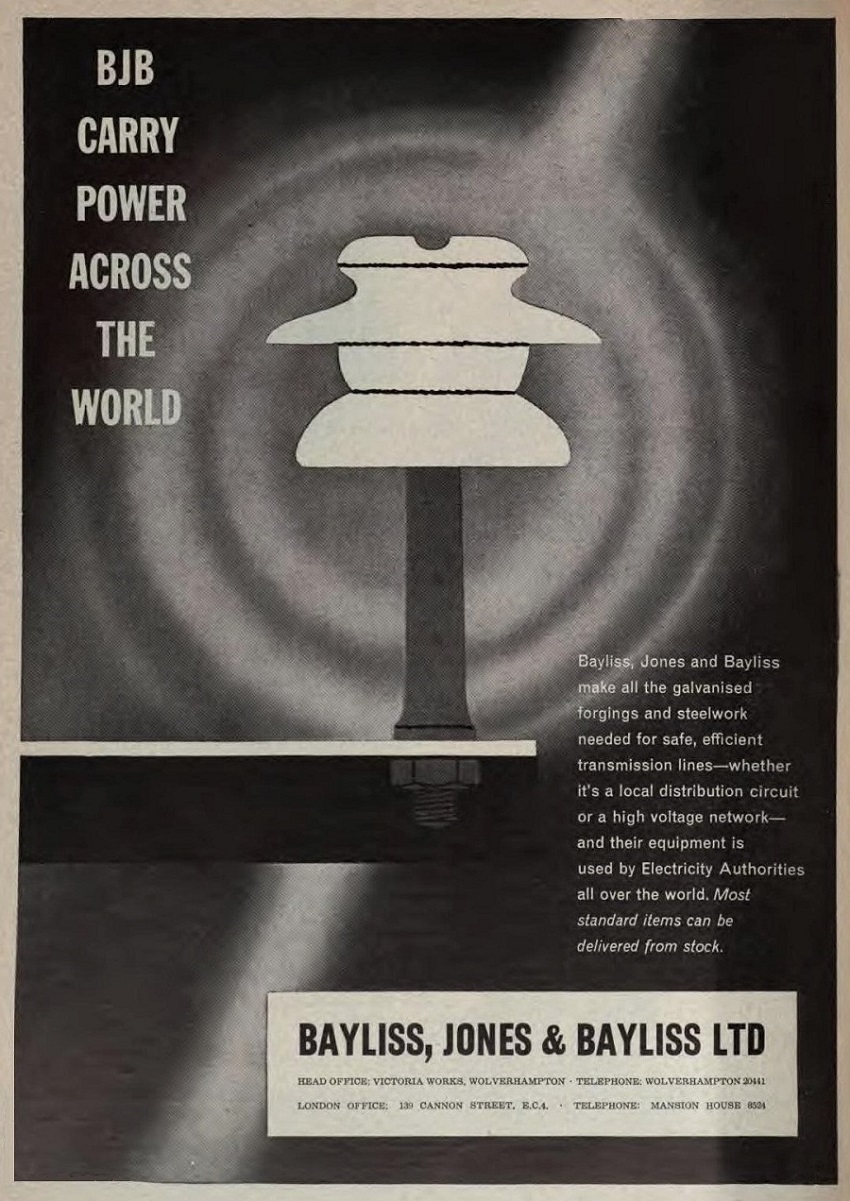 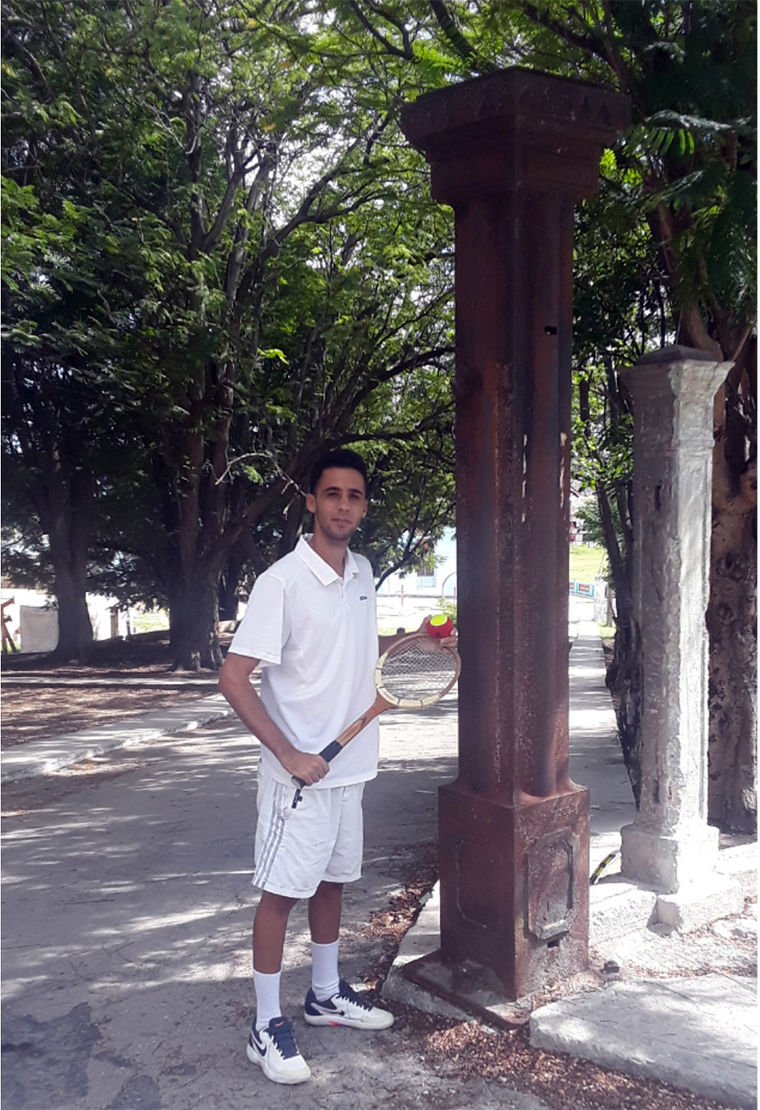 1876 Exhibitor at the Royal Agricultural Show at Birmingham with cast iron vases, hurdles and continuous fencing. One of the largest exhibitors at the show. [2]

1928. By this date they are owned by Guest Keen and Nettlefold. Reference is made to the late William Bayliss, his brother Samuel Bayliss and his two sons Percy S. Bayliss and Frederick W. Bayliss. [6]