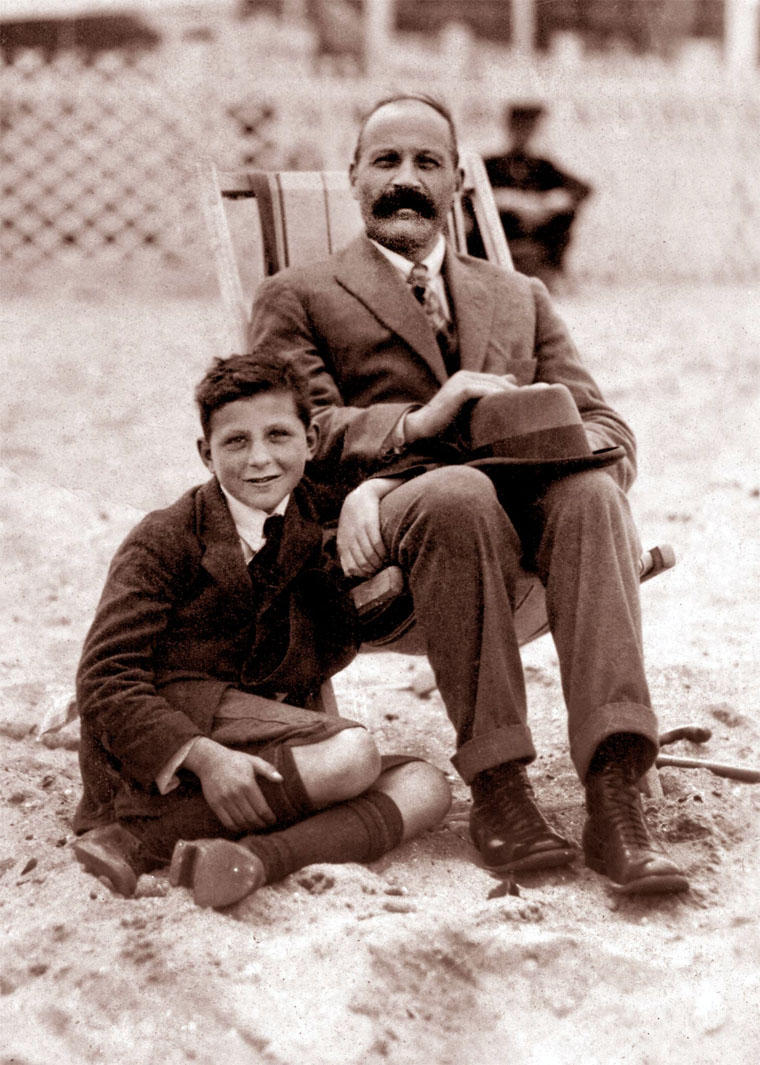 Between 1896 and around 1929 the family business was trading under the name "Sadovsky" Cabinet Makers. The furniture was designed by Simon's oldest son Ronald Sadovsky.

1931 Opened a new factory on Angel Rd. in Edmonton.

1957 Ronald and Gerald finally retired from the business and the family sold their controlling share in the firm this year.