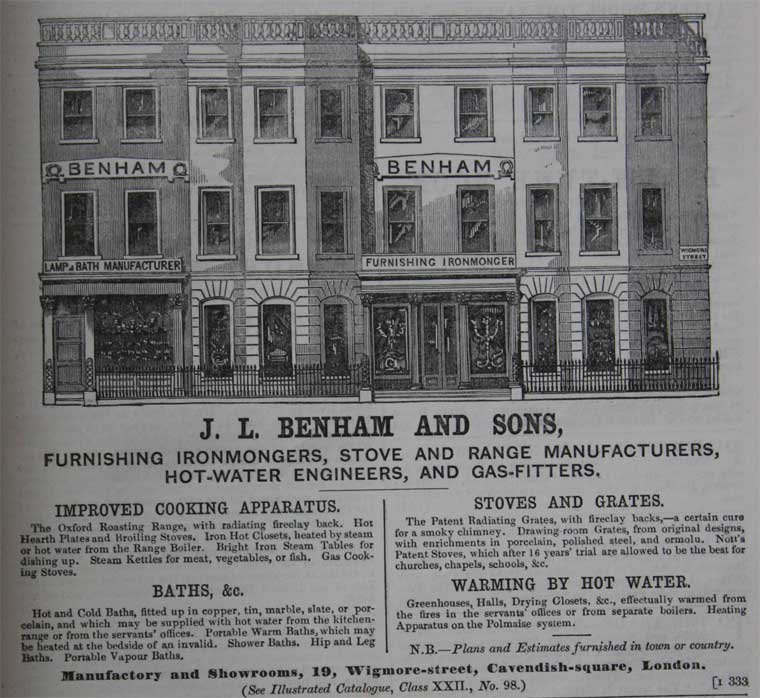 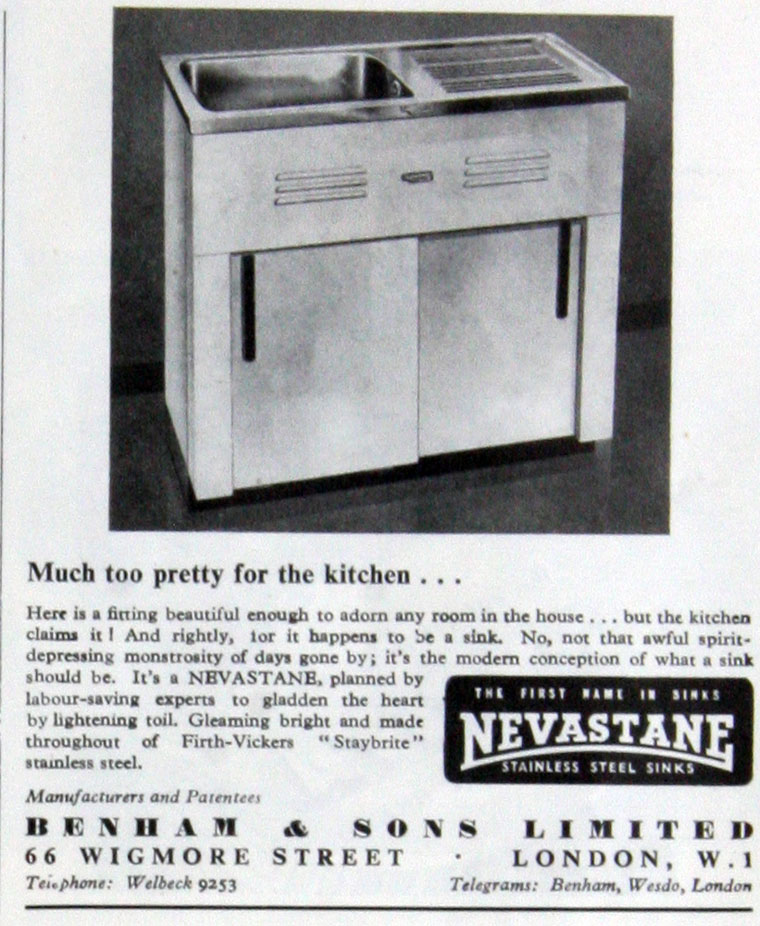 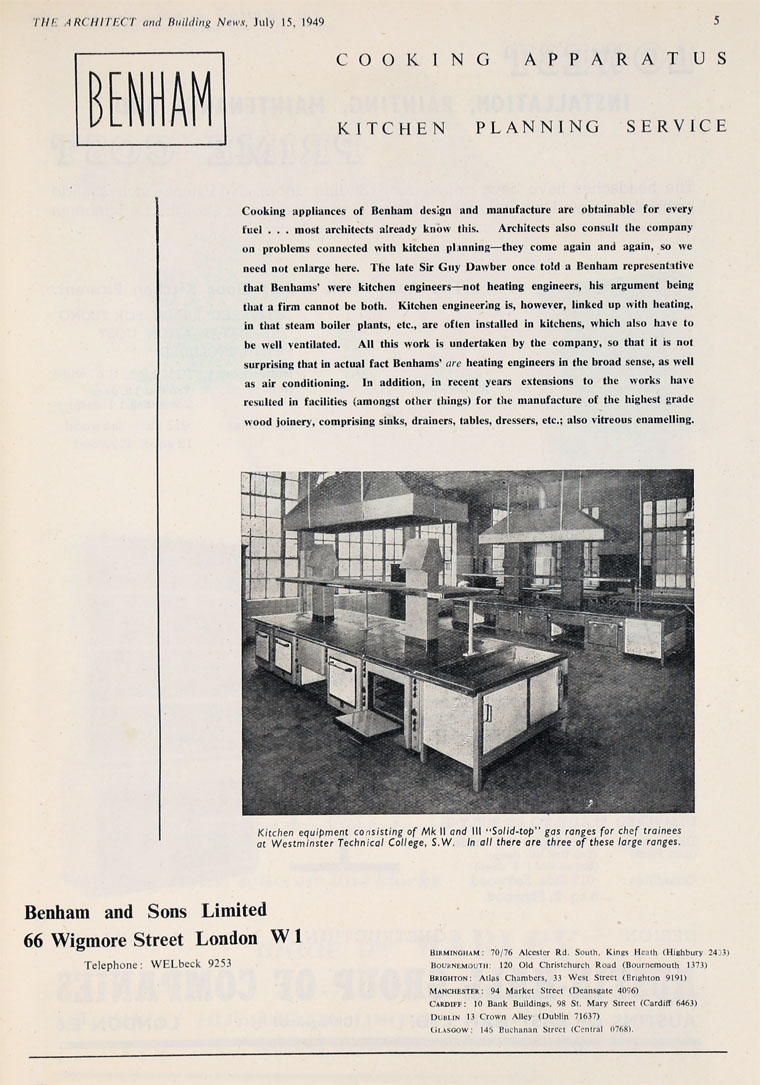 1855 Exhibited stoves and grates at the 1855 Paris Exhibition

1891 Incorporated as a Company.