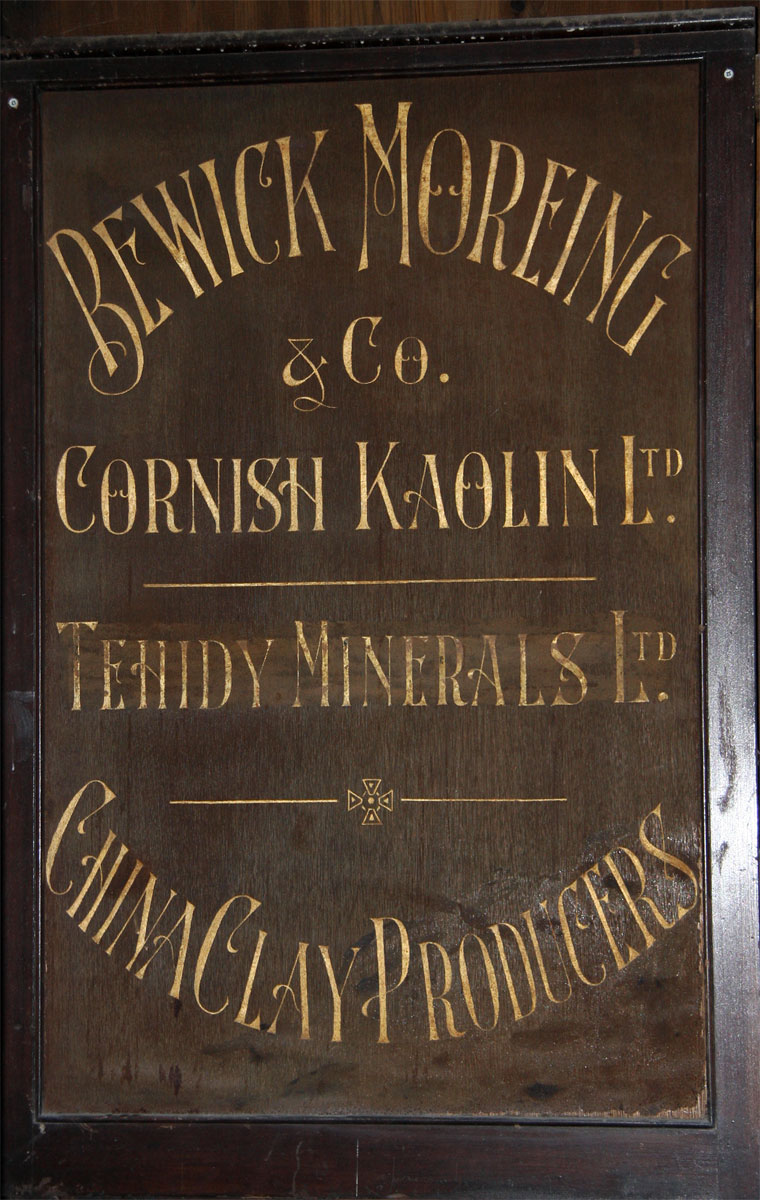 He joined forces with his old pupil, Mr. C. Algernon Moreing, and establishied a partnership as Consulting Mining Engineers and Managers of Mines, in London, under the style of Bewick and Moreing.