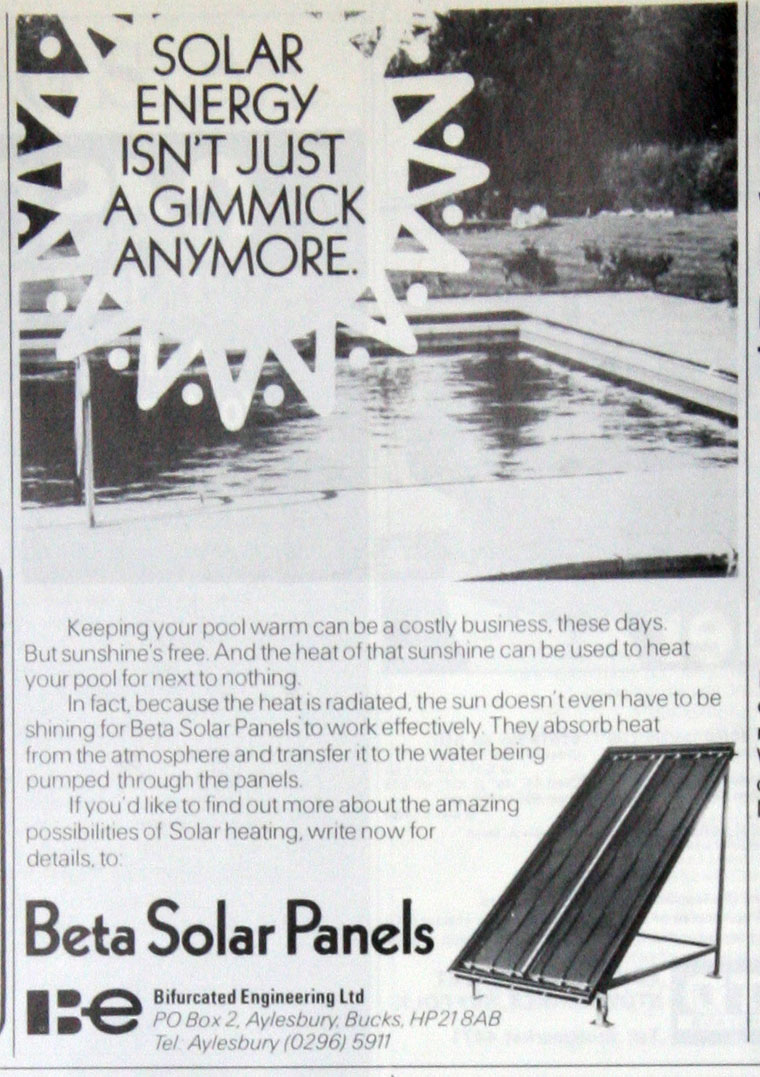 1968 All companies in the Bifurcated and Tubular Rivet group had achieved record sales; the AGM in 1969 was told that the name of the company was to be changed to Bifurcated Engineering[1]

1982 Negotiating to purchase the shares of Worcester Engineering. Mr C. Duckworth and Mr N. Collis would be invited to join the board of Bifurcated Engineering[2]

1984 The company's name had been changed to BETEC plc, rivet manufacturer

Presumably the Worcester business separated from BETEC at some point

1987 Acquired by Clayhithe which reversed into the quoted BETEC; went onto sell land at Aylesbury for housing[3]

1996 The company was known as AAB&TR; the name Bifurcated and Tubular Rivet was dropped and the Aylesbury Automation name retained.