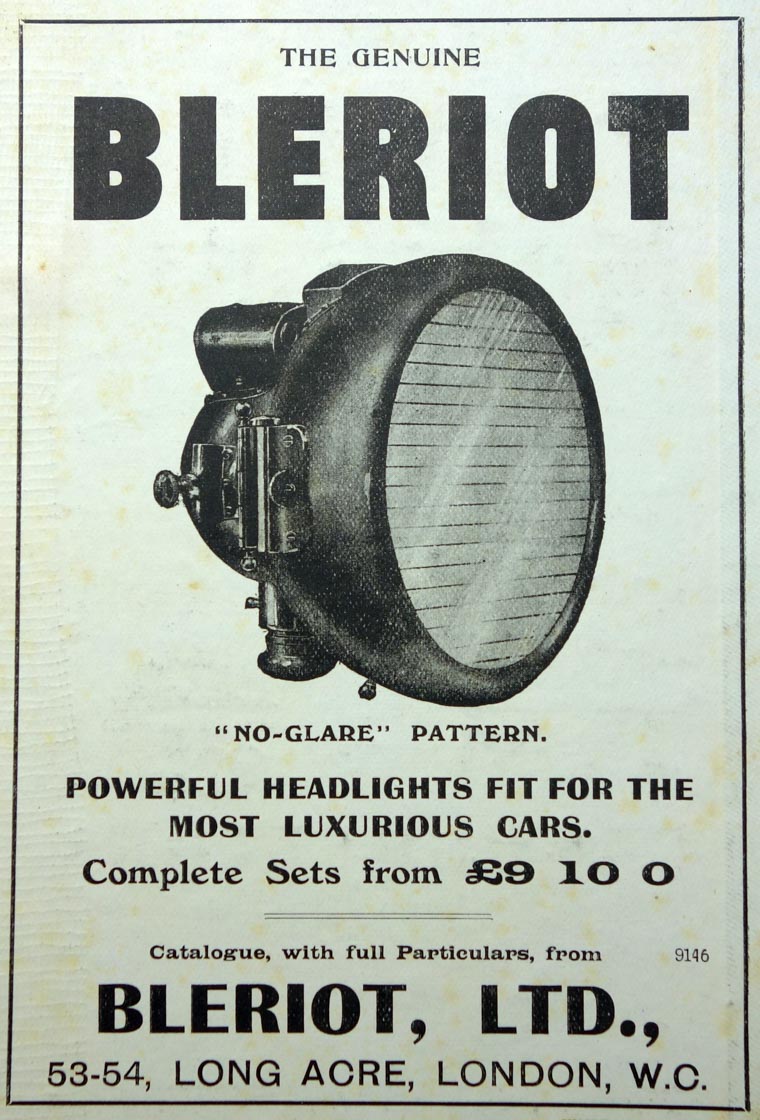 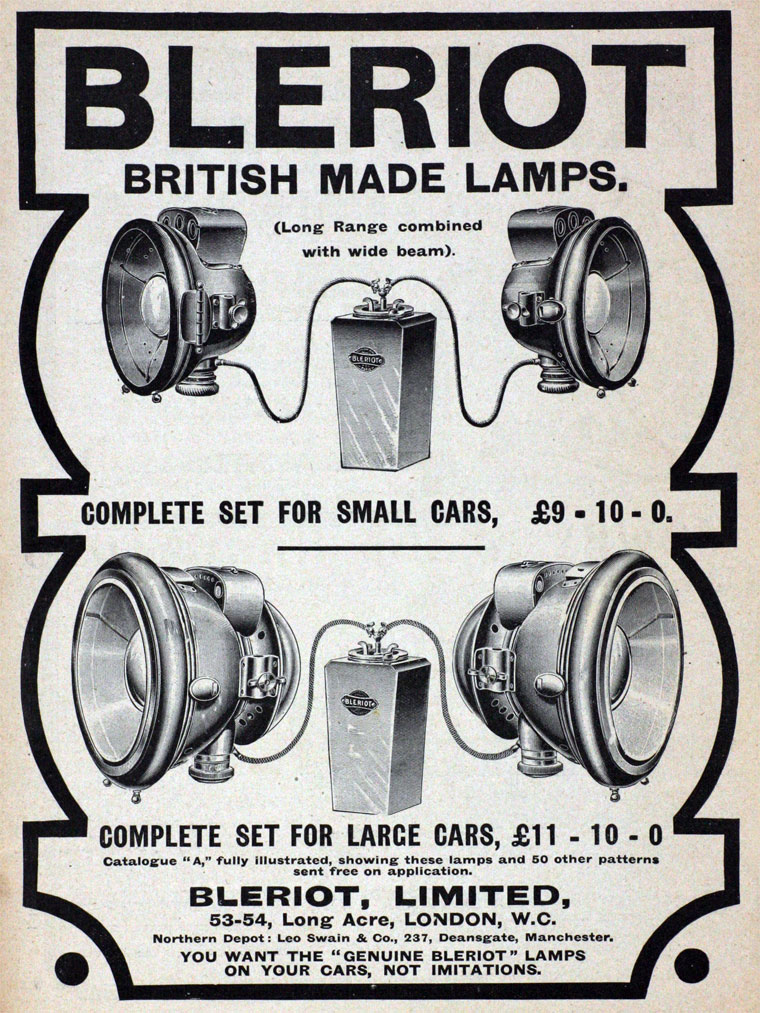 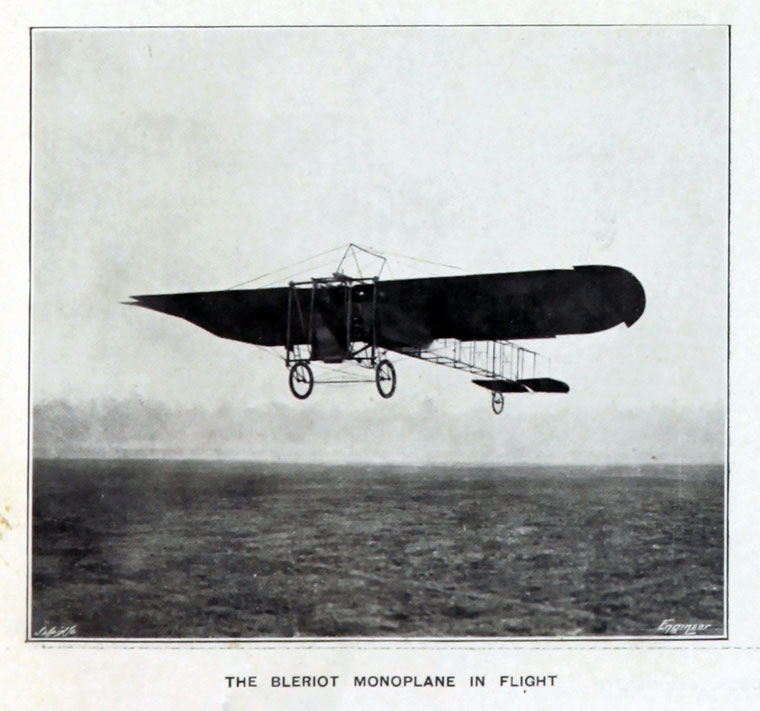 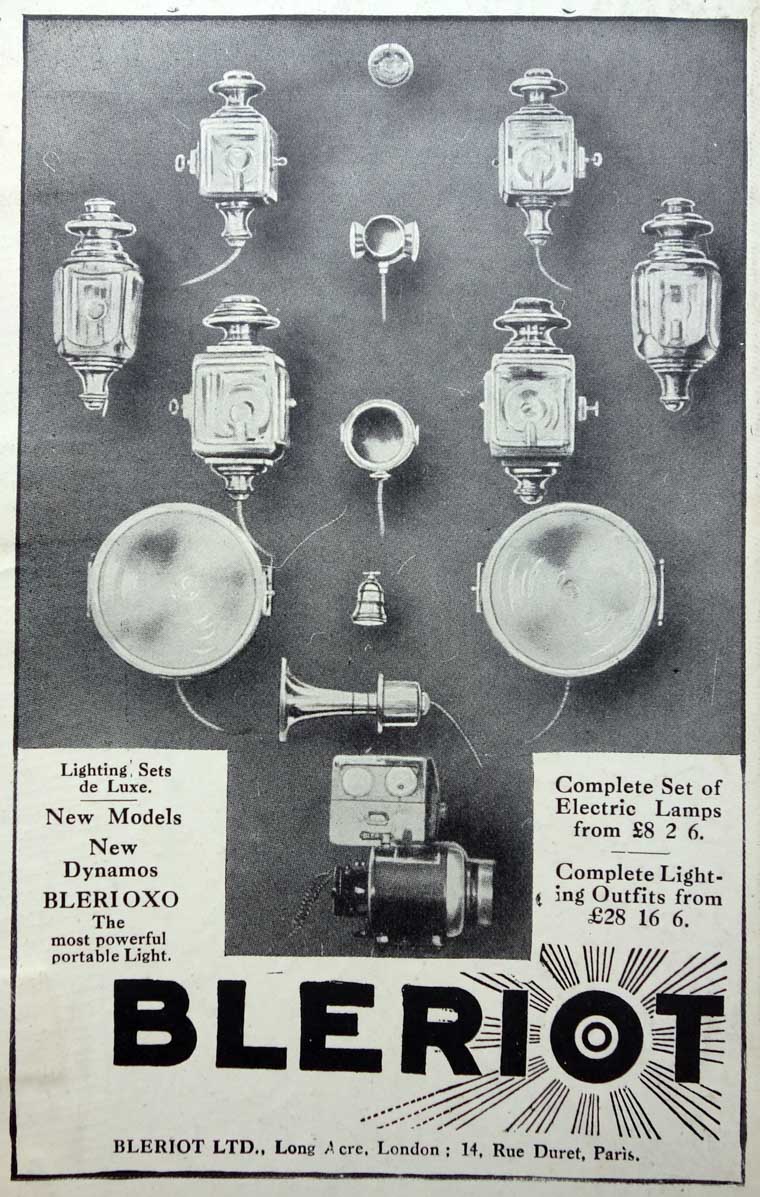 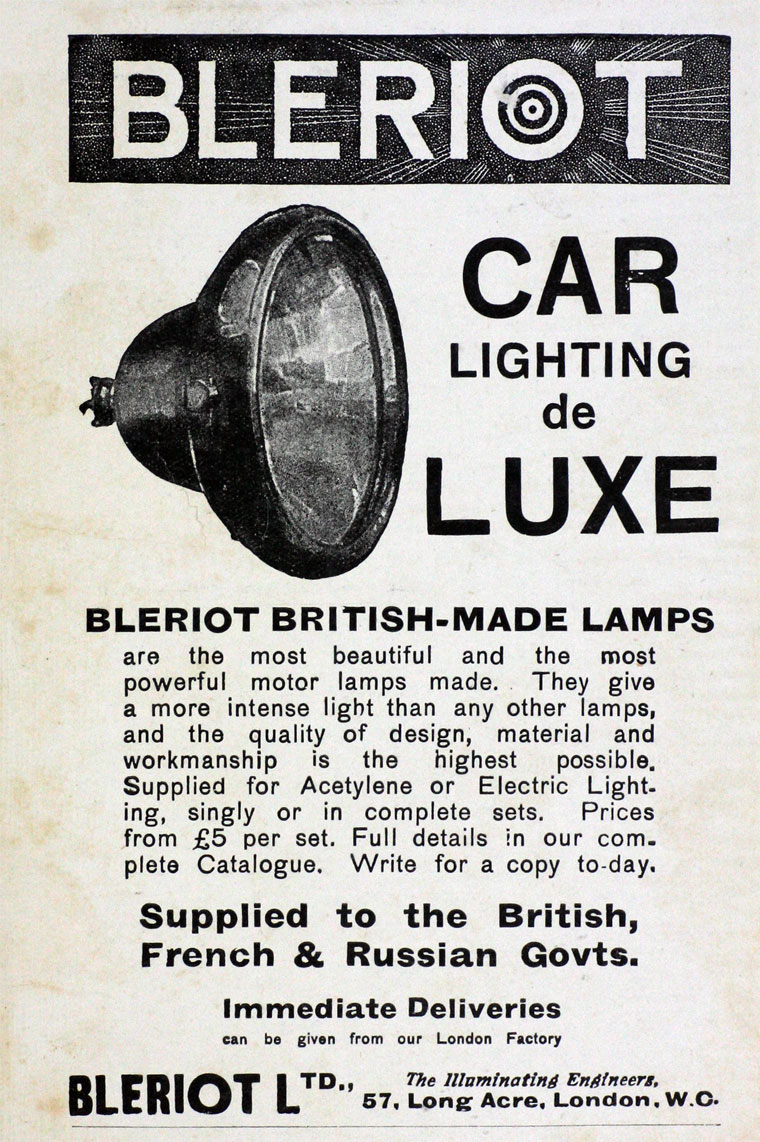 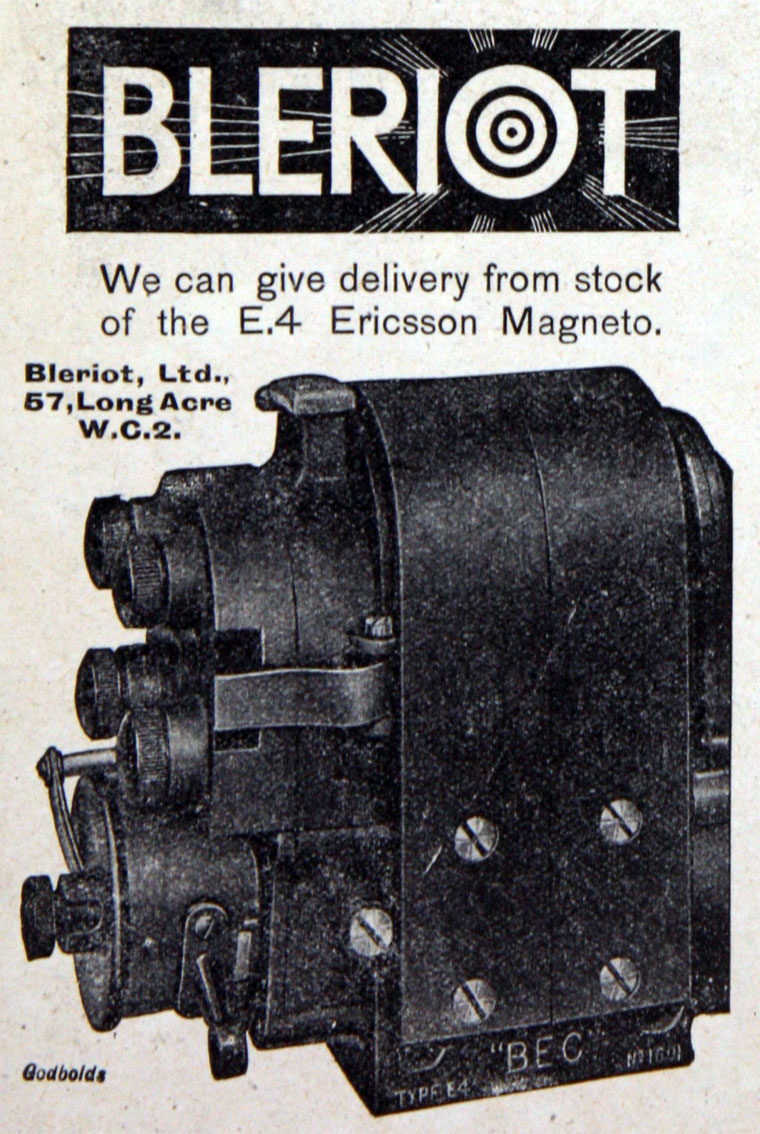 Up to c.1907 Weldhen and Bleriot sold lamps for cars made to Bleriot's design

By 1909 Bleriot Ltd had been formed at the same address; also advertised monoplanes.

Established a factory at Brooklands and built aircraft there until 1916

Associated with French make of automobiles.