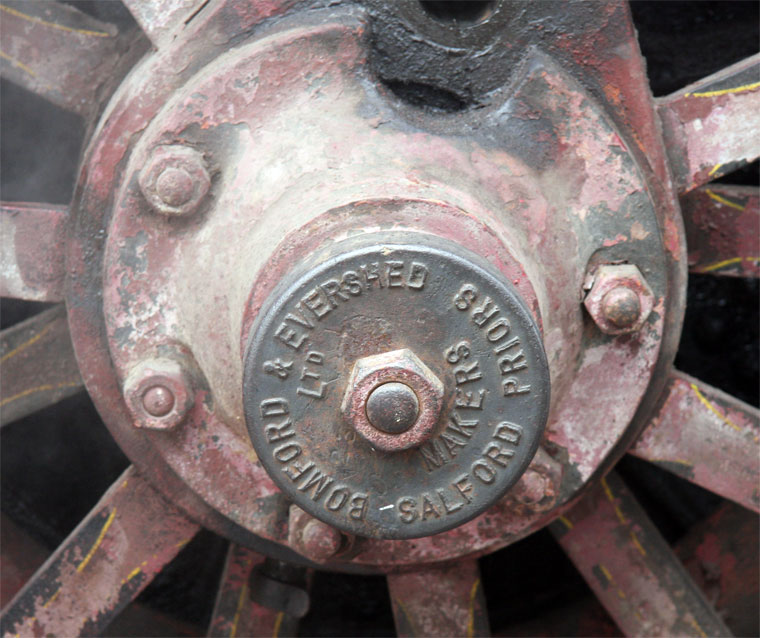 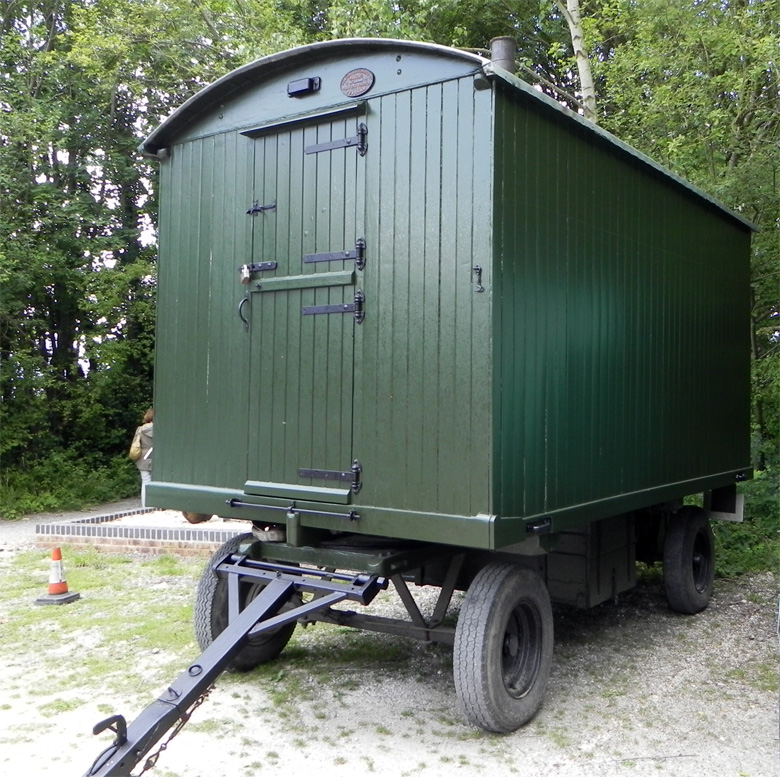 Makers of commercial hedge trimming equipment and other agricultural machinery.

1904 Bomford and Evershed was formed by Raymond Bomford, Benjamin Bomford and Harry Evershed, (a former employee of R. and B. Bomford, prior to that in 1896 an employee of John Fowler and Co.)[1]

Company acquired E. Humphries and Co, Atlas Works, Pershore, who at the time where facing liquidation. Their specialism was agricultural engineering who made portable steam engine and threshing machine production. However in 1908 they sold the Atlas Works and moved to their current premises at Salford Priors, Evesham.[2]