Grace's Guide is the leading source of historical information on industry and manufacturing in Britain. This web publication contains 144,932 pages of information and 230,620 images on early companies, their products and the people who designed and built them. 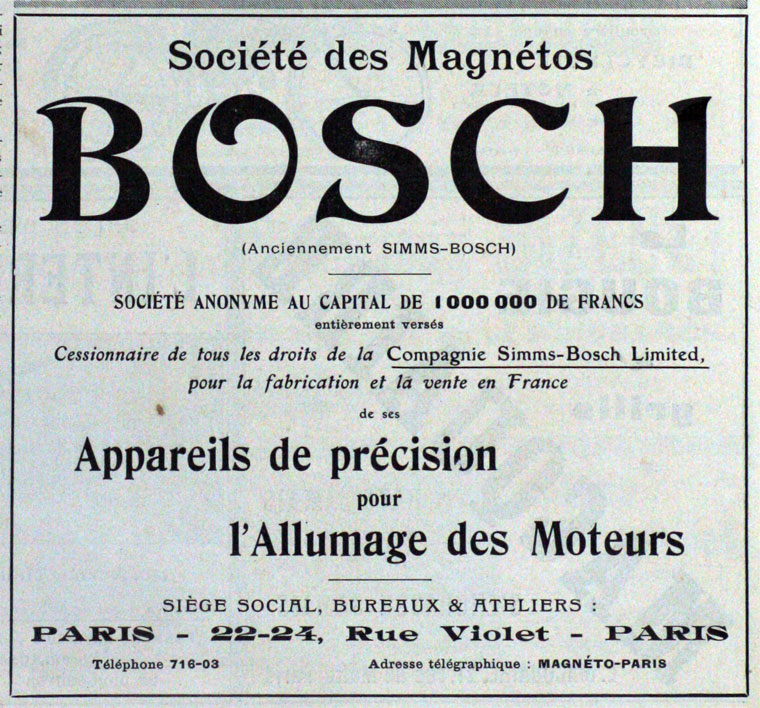 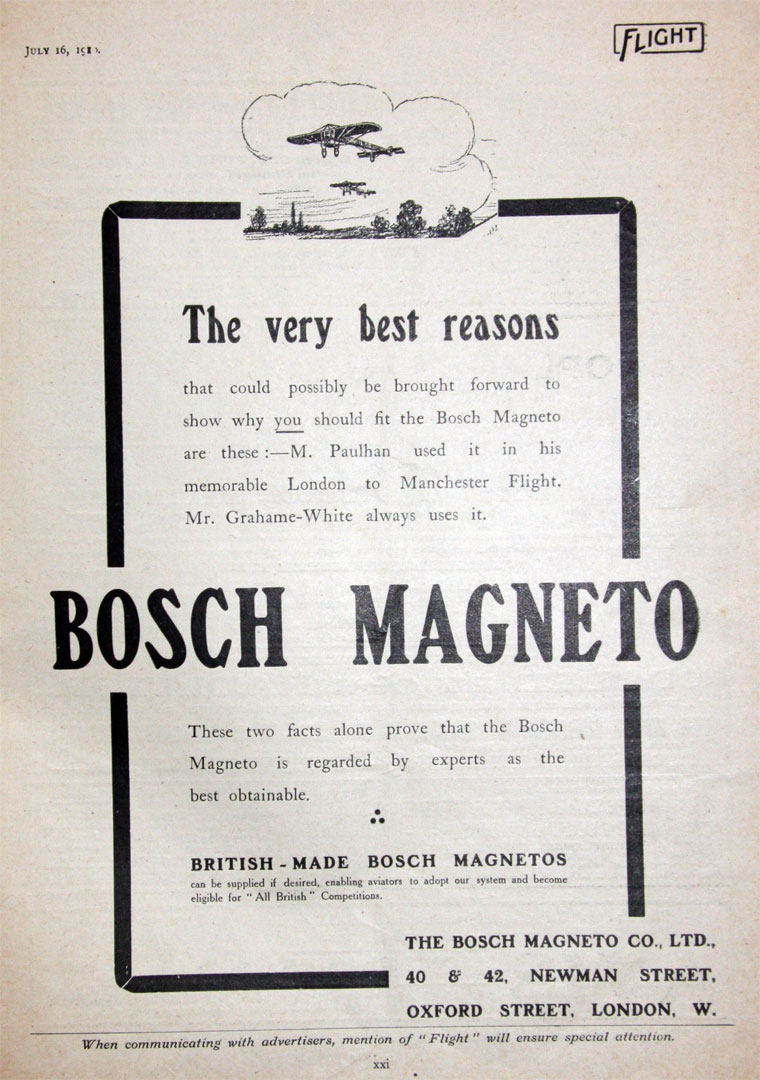 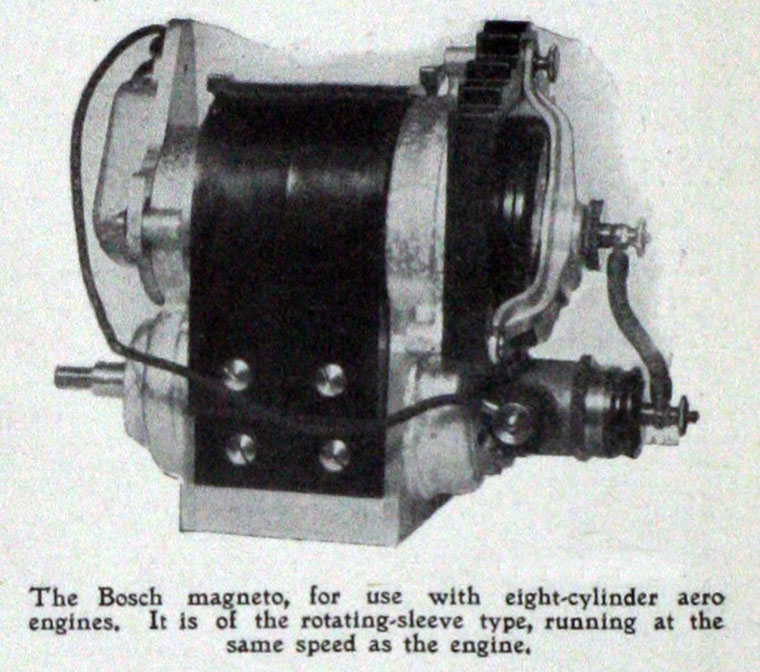 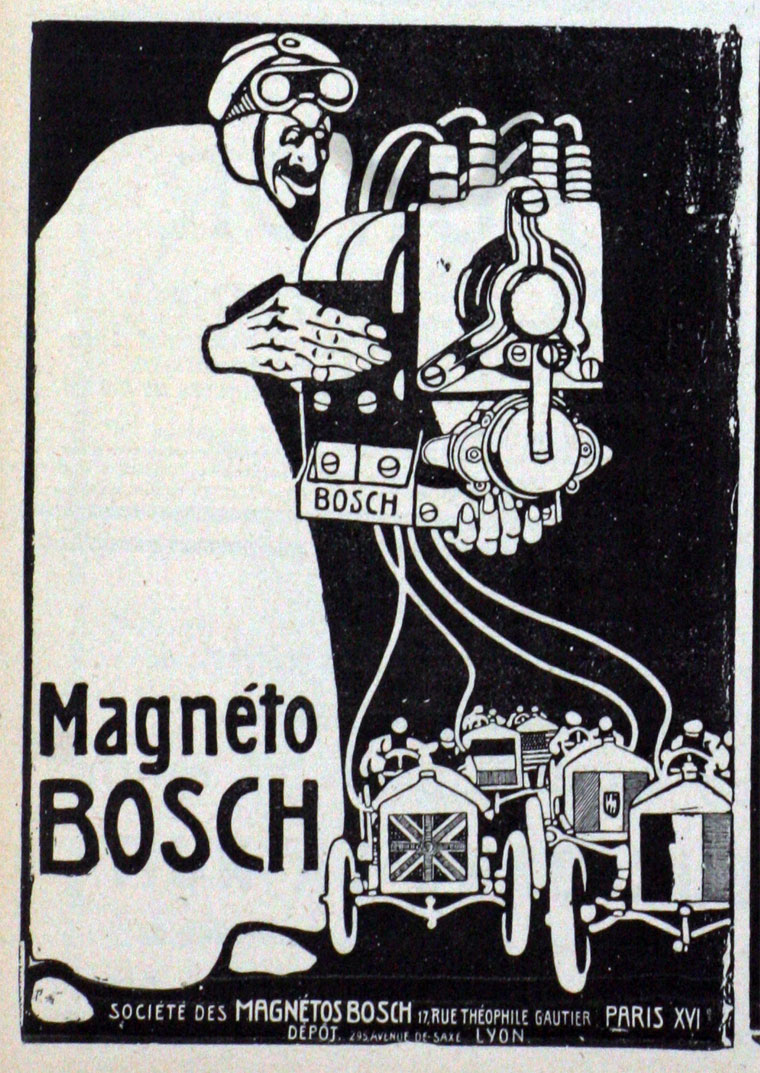 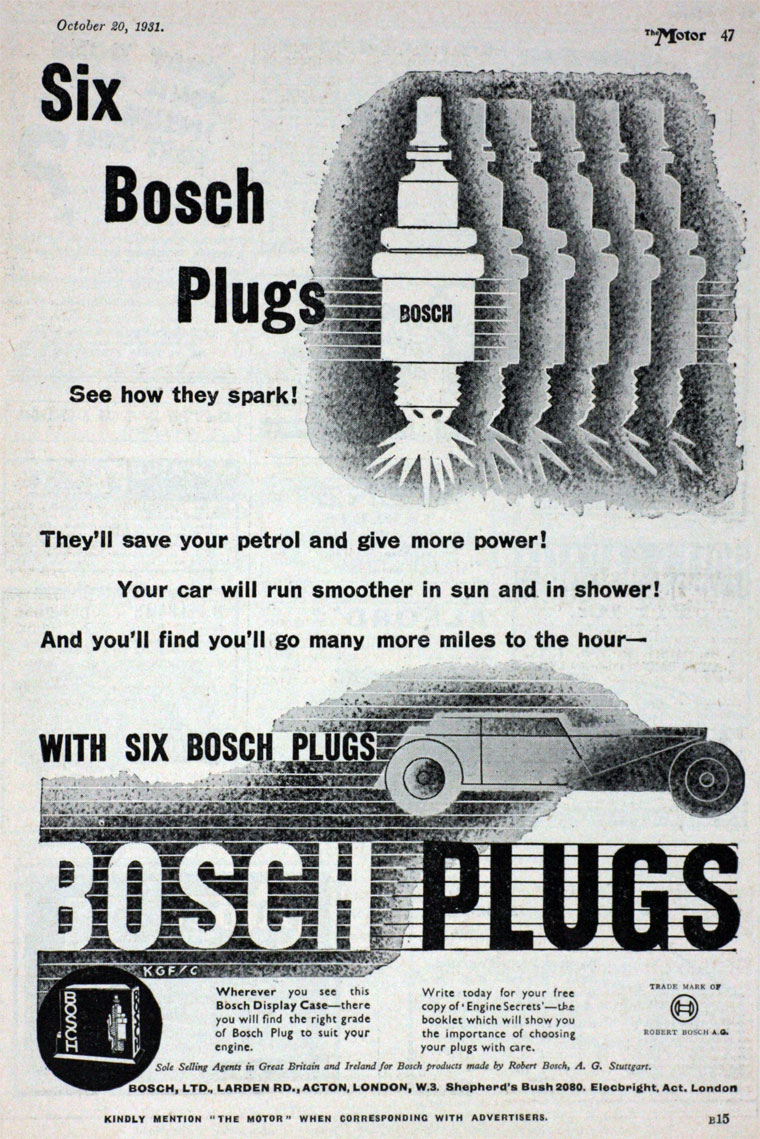 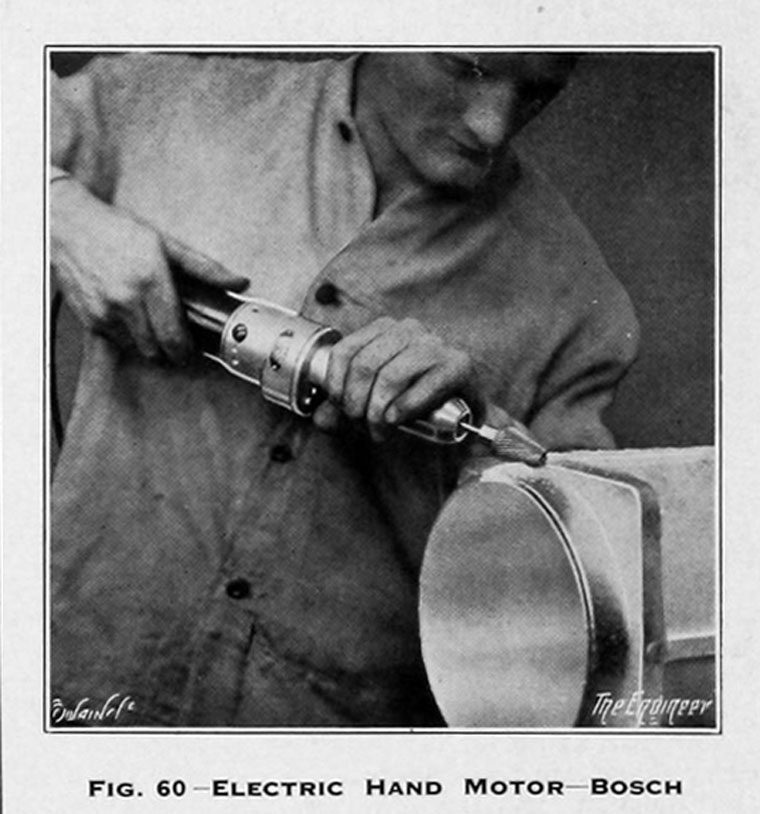 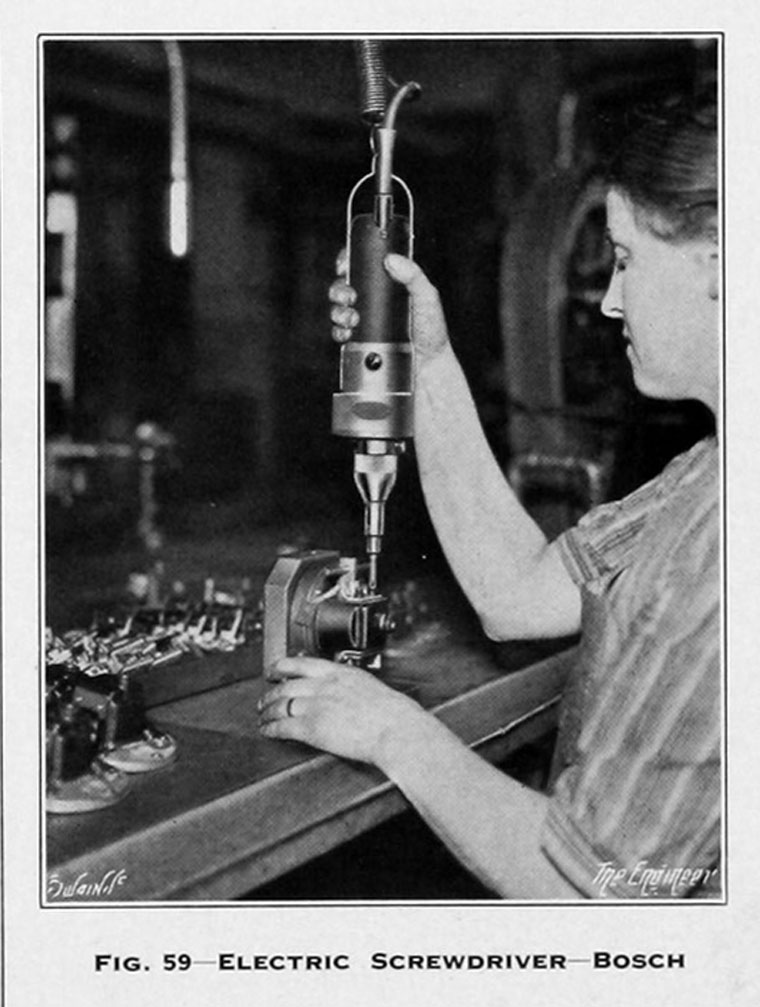 1933. Electric Grinder for Moulds and Dies. 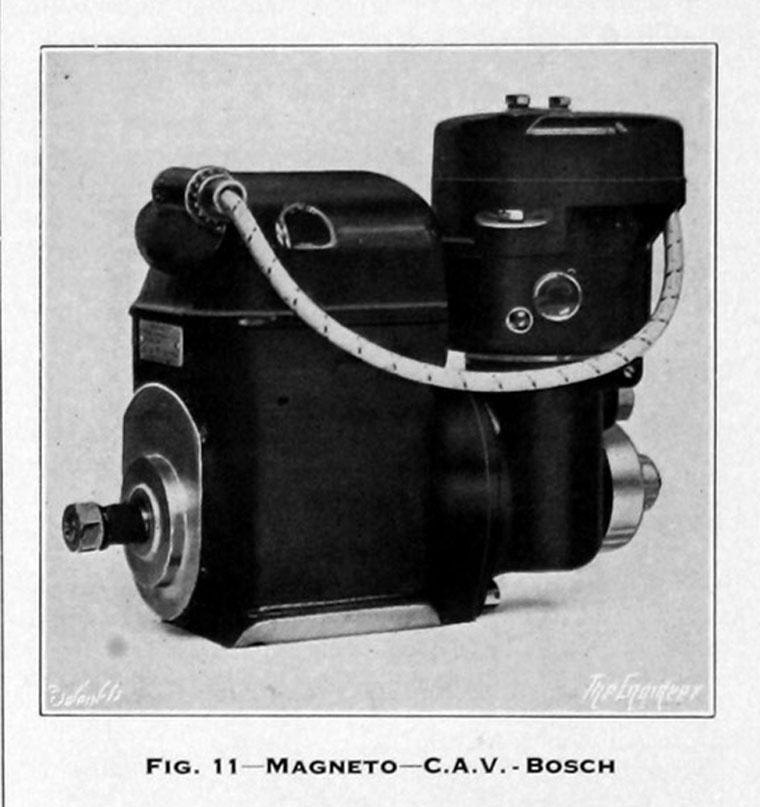 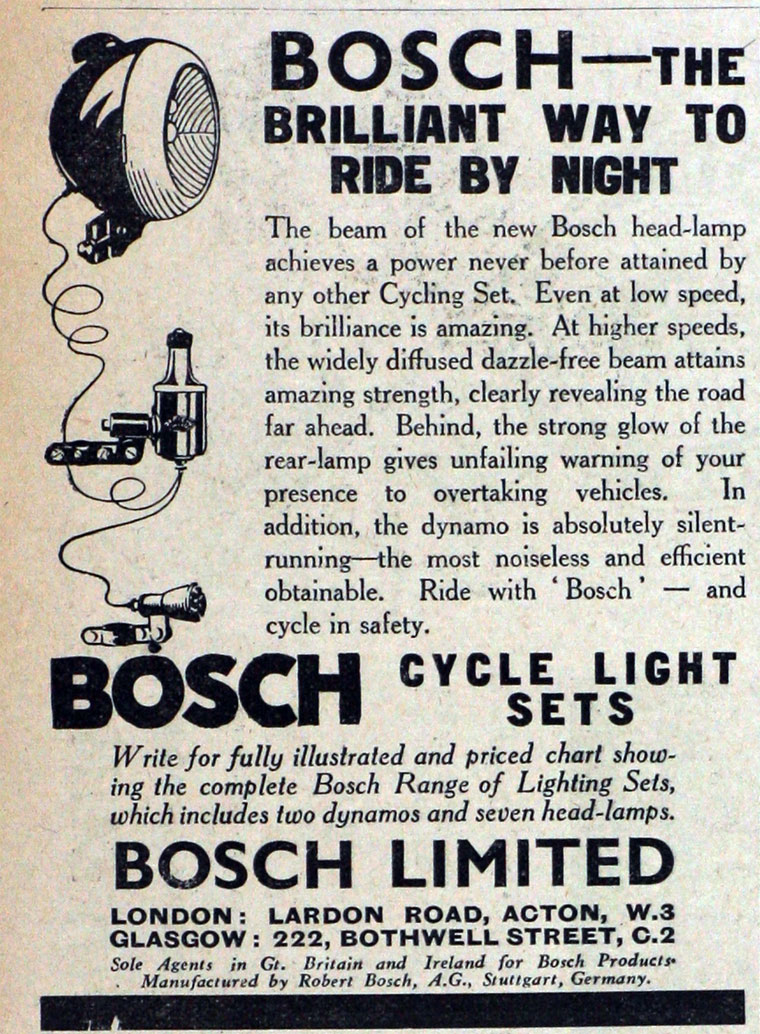 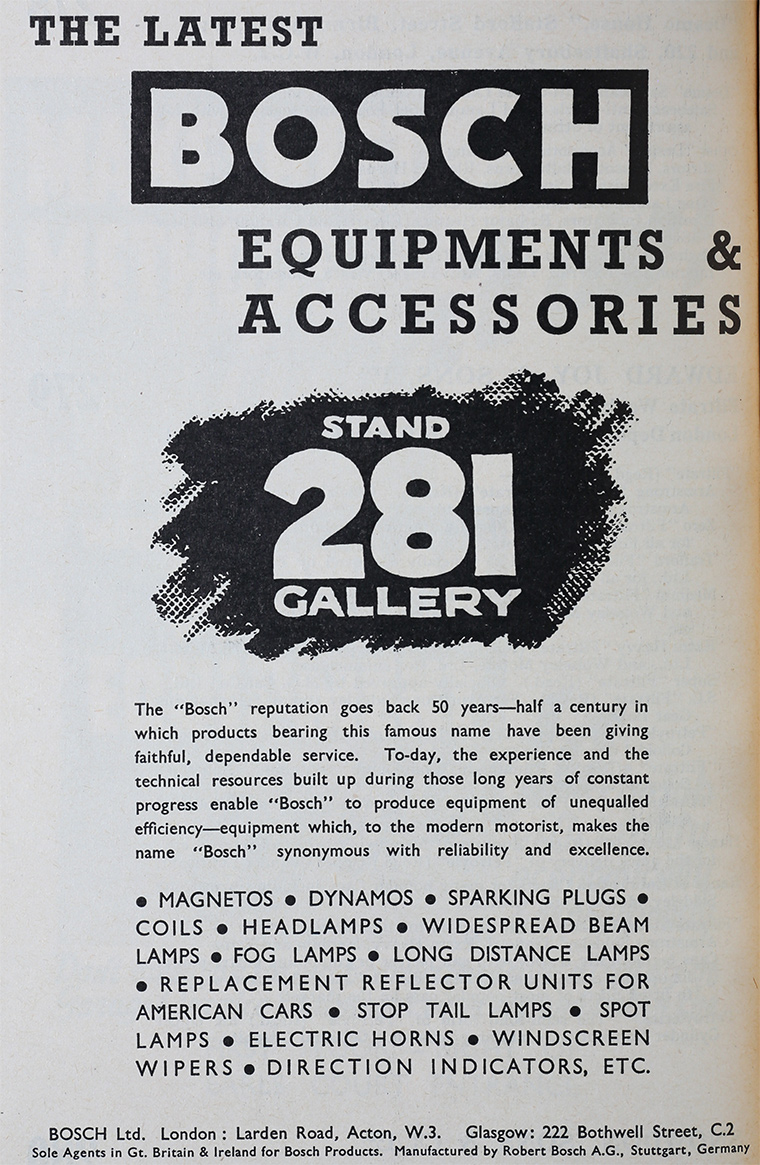 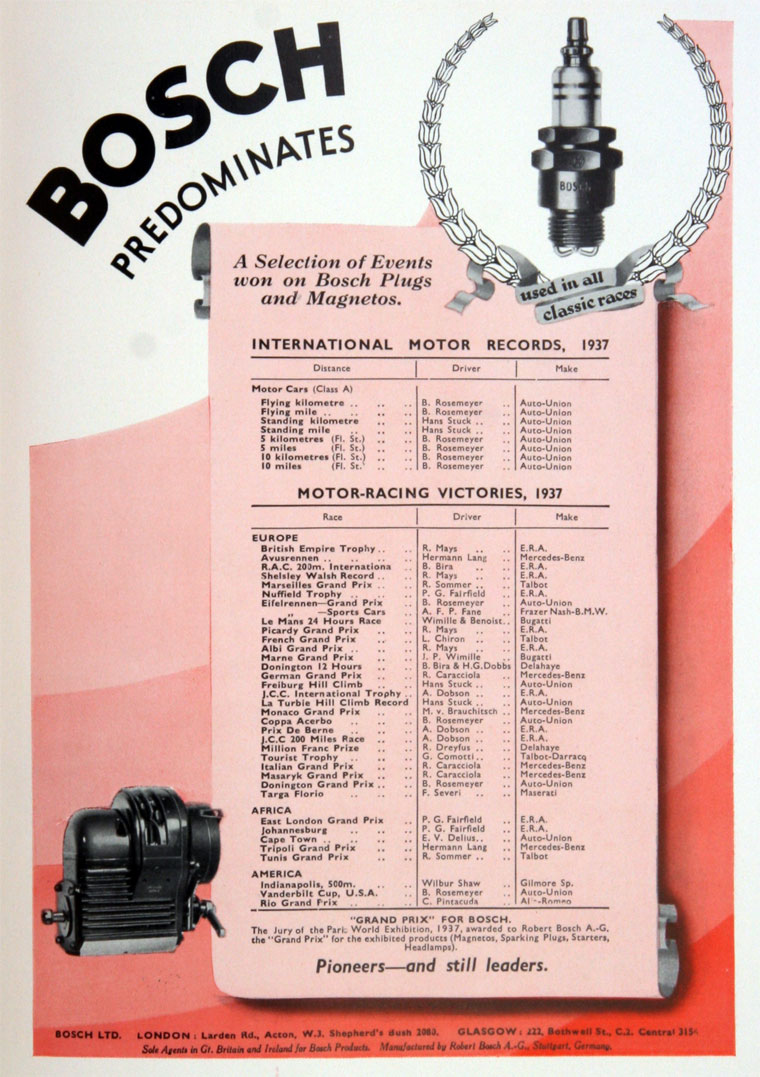 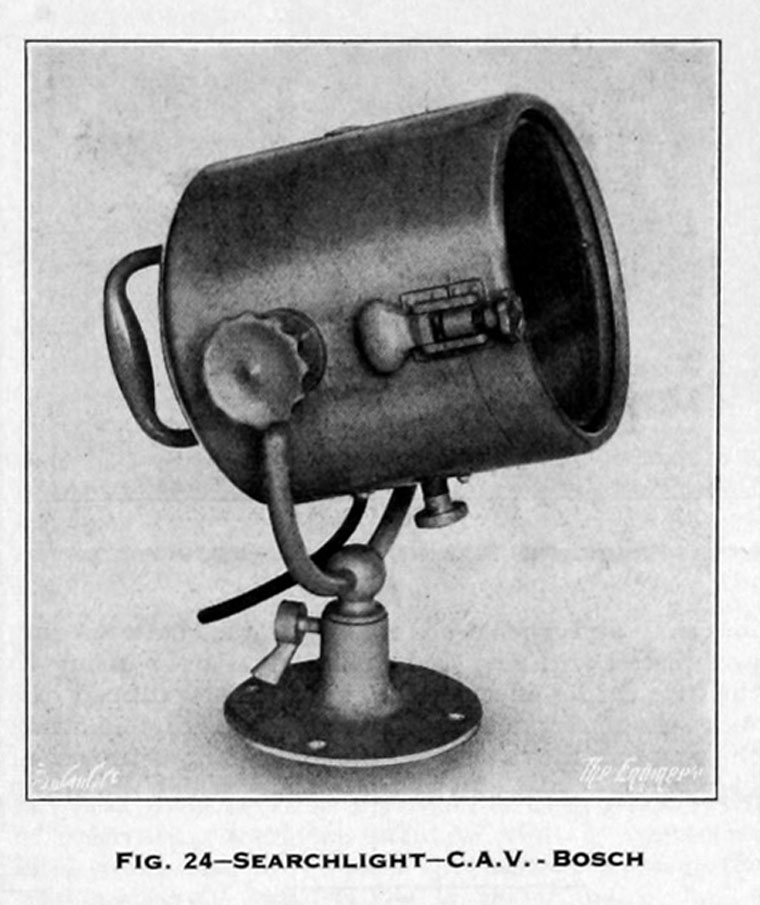 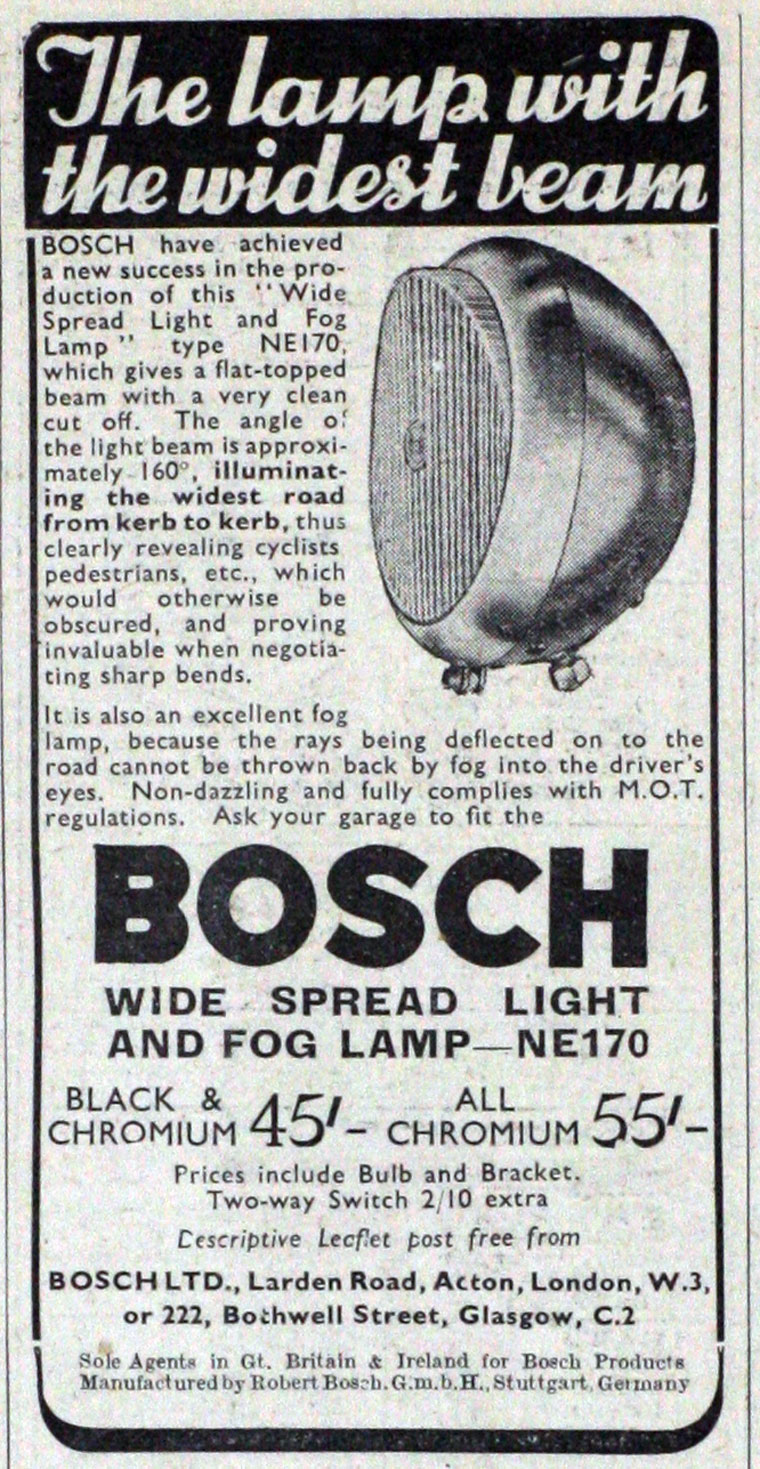 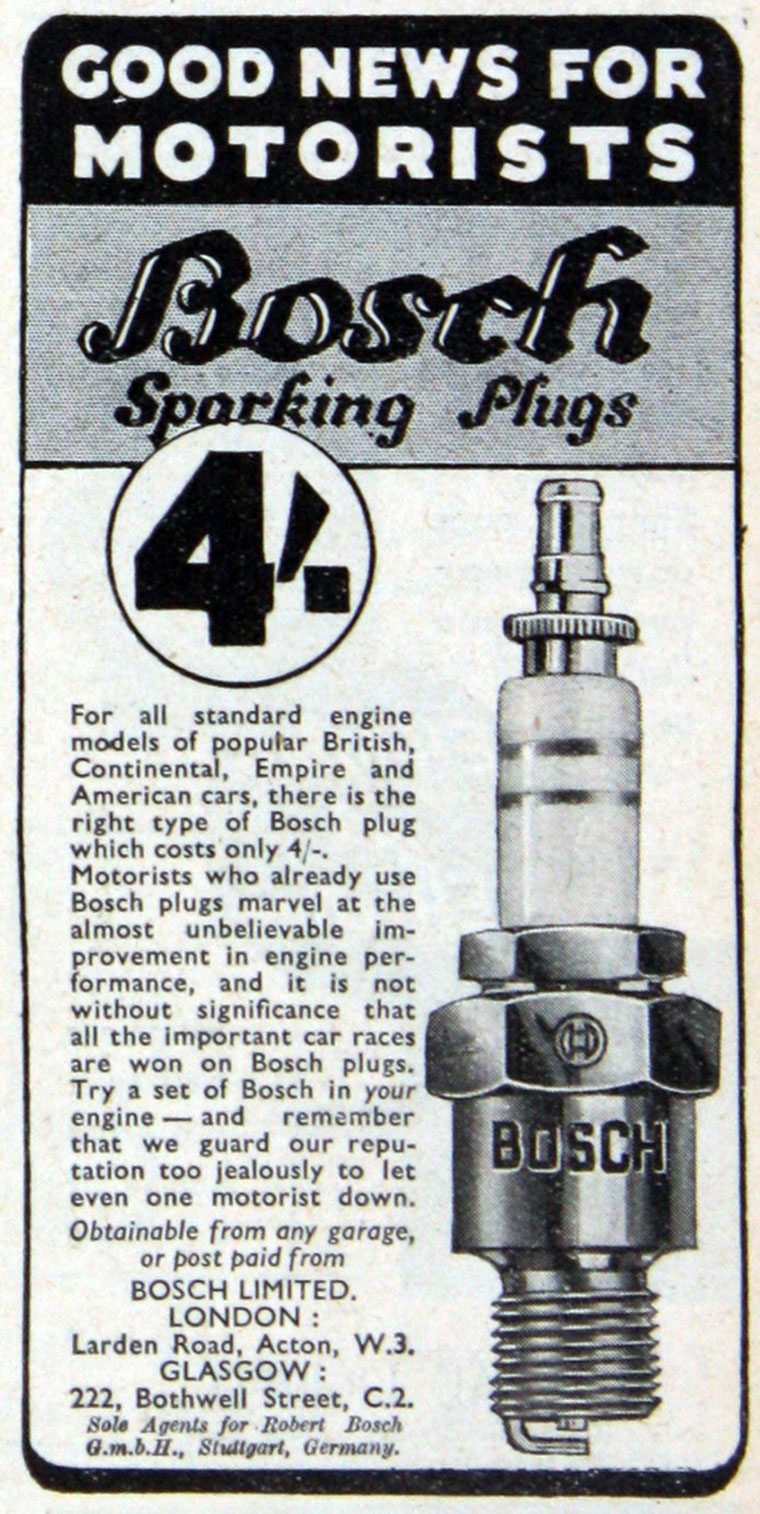 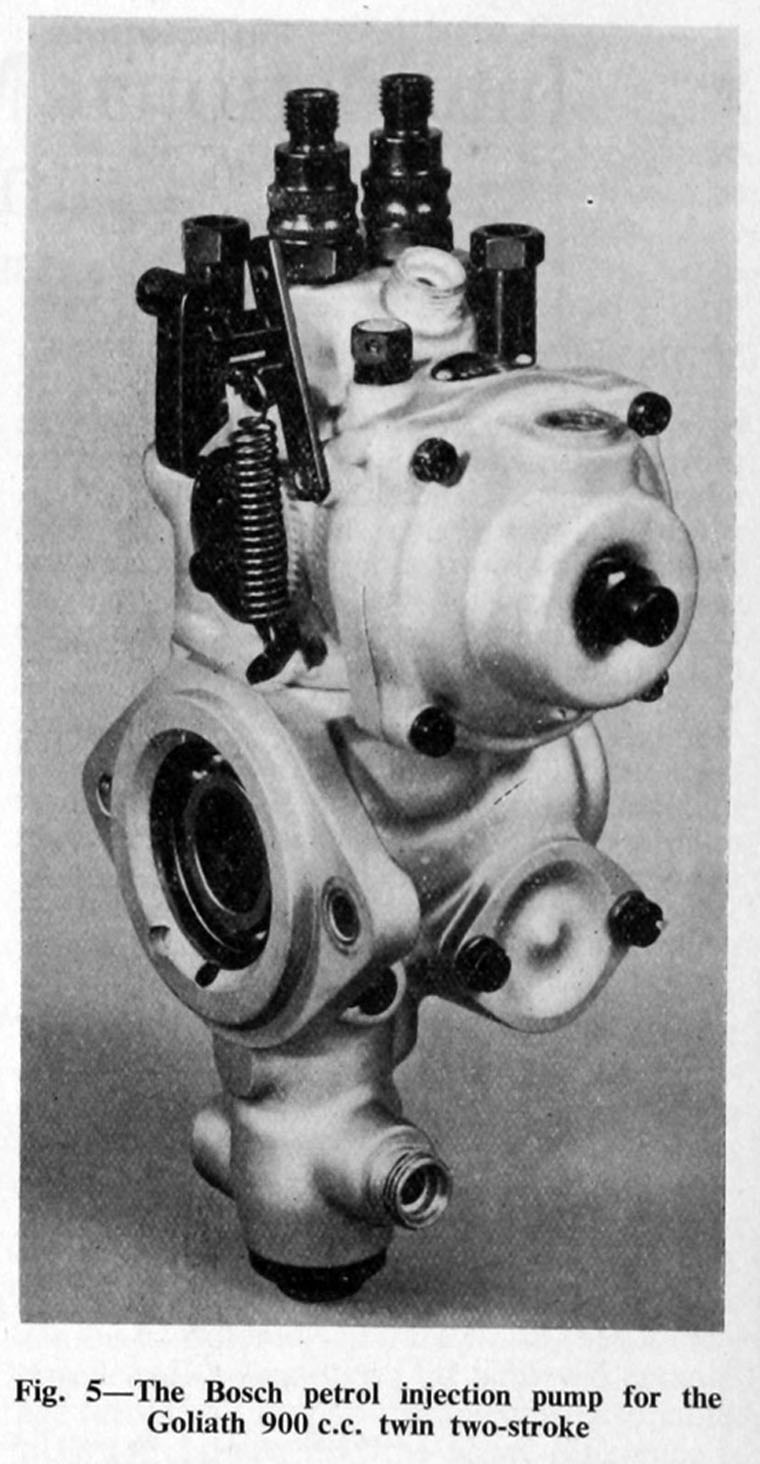 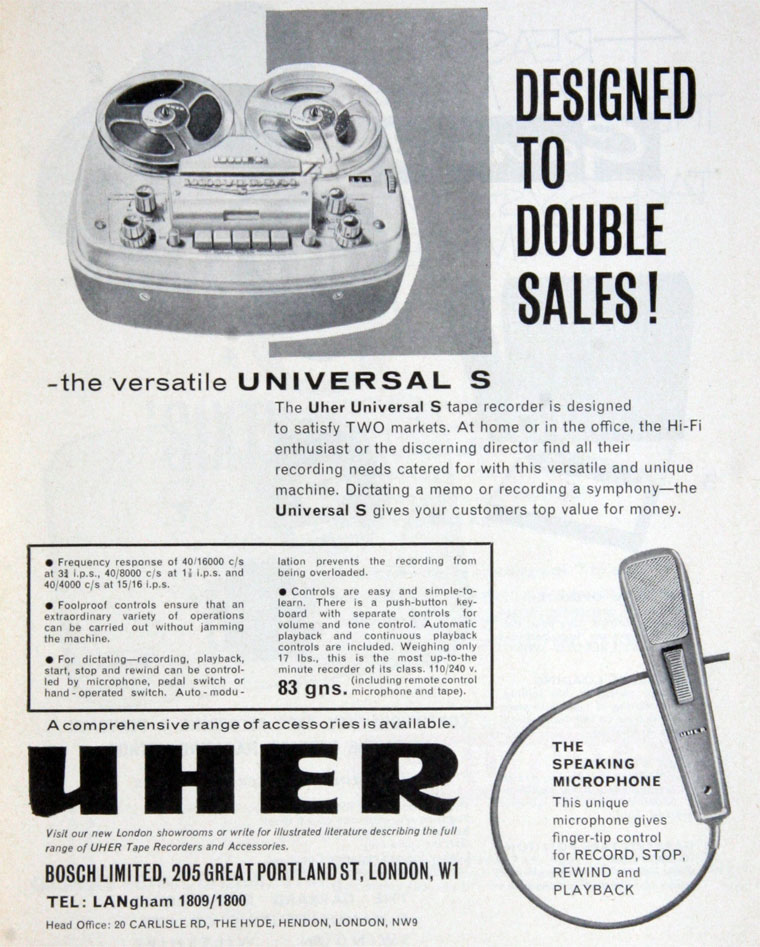 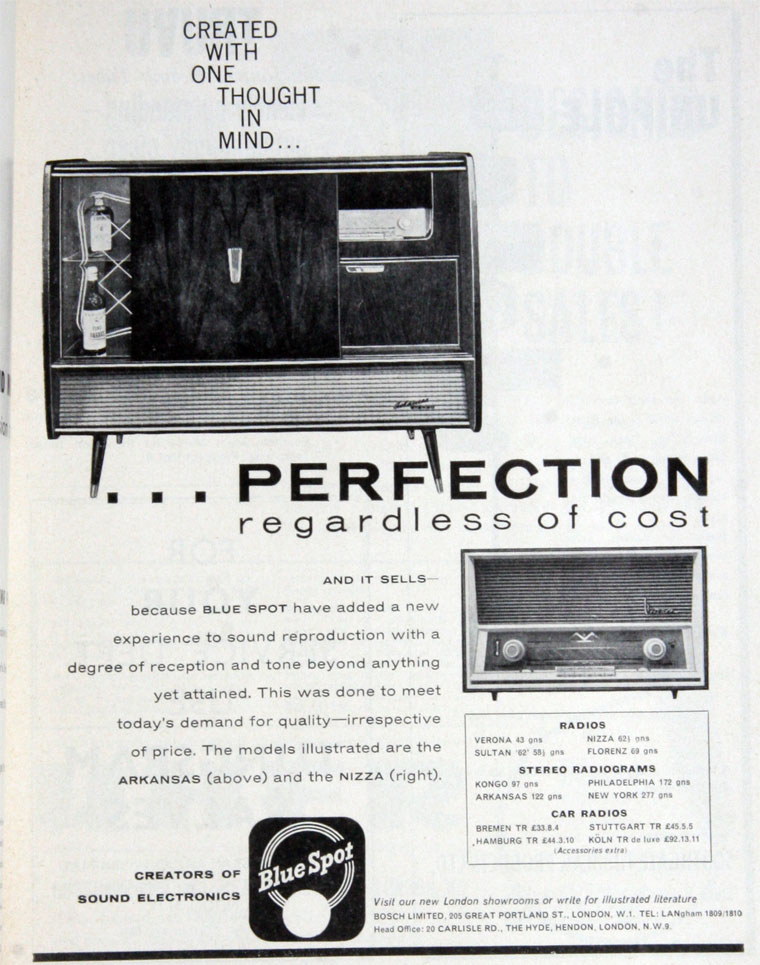 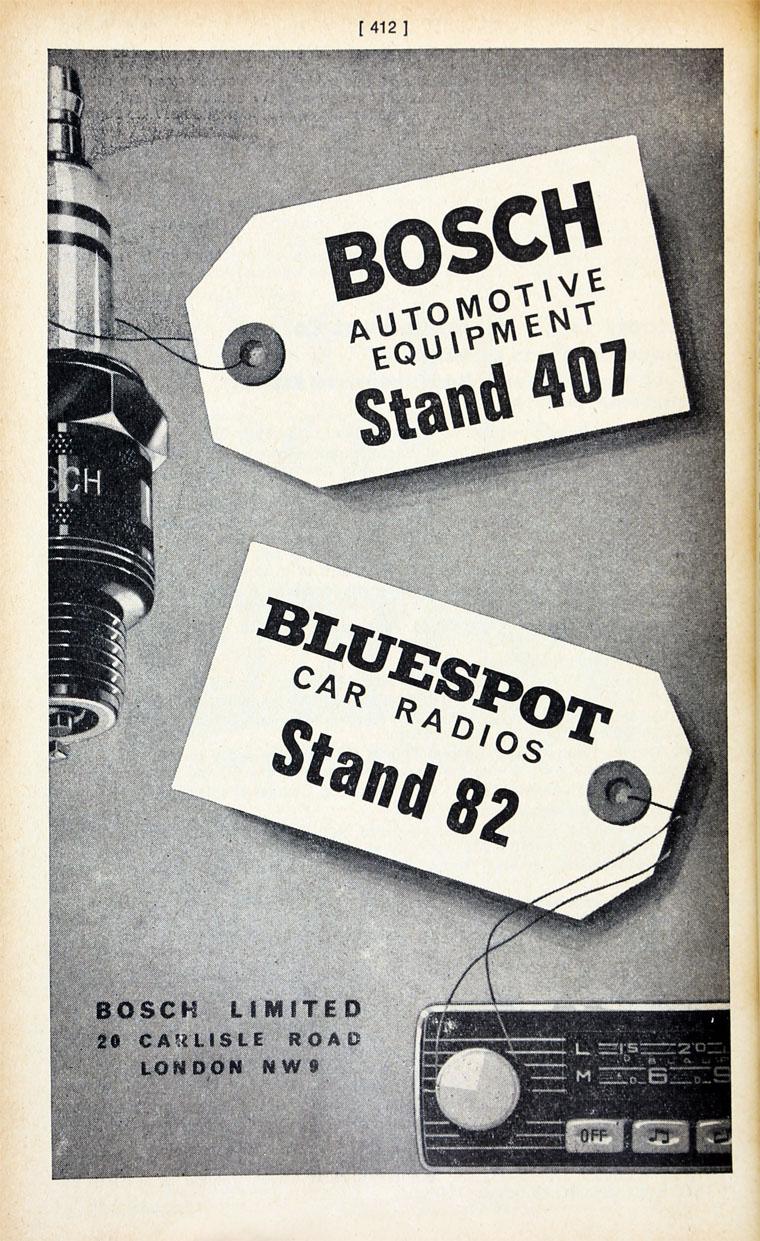 1898 Introduced products to the British market[1]

1924 Bosch Ltd. was formed as a wholly owned subsidiary of Robert Bosch A.G. to distribute Bosch products in the United Kingdom.

1939 C.A.V.-Bosch changed its name to C.A.V. Ltd. This company is still concerned almost entirely with the production and supply of electrical and other equipment for heavy vehicles.

1992 Acquired Worcester Group, boiler makers, which combined with Bosch's own business would constitute the second largest boiler maker in Europe[5]