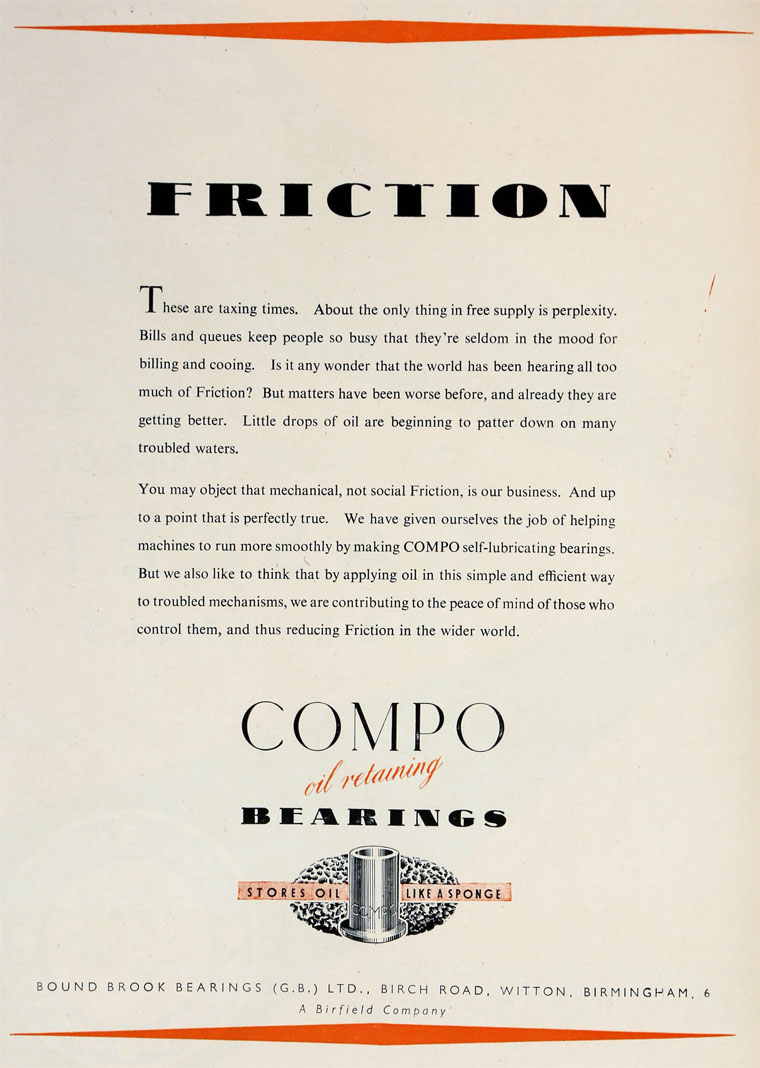 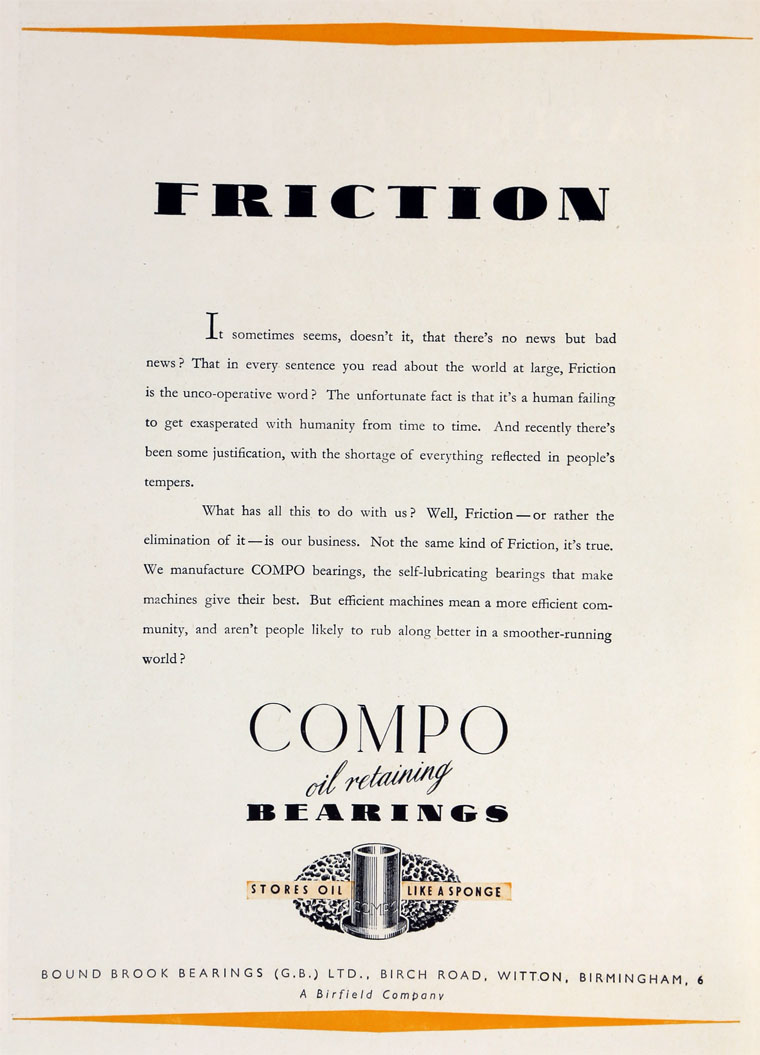 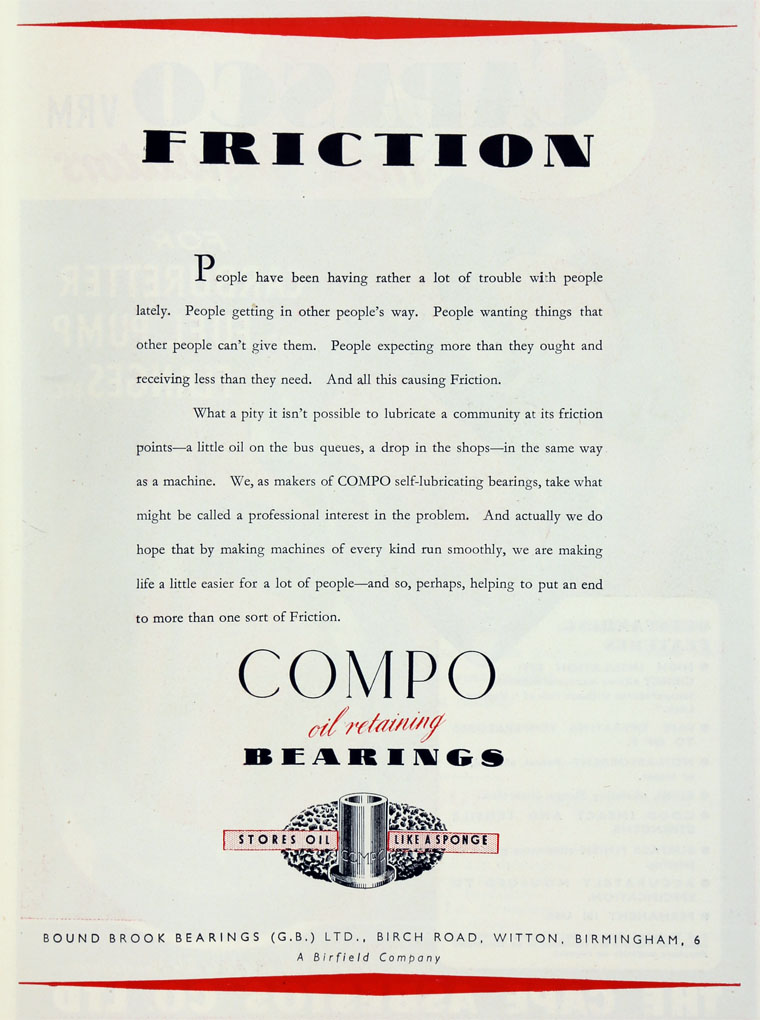 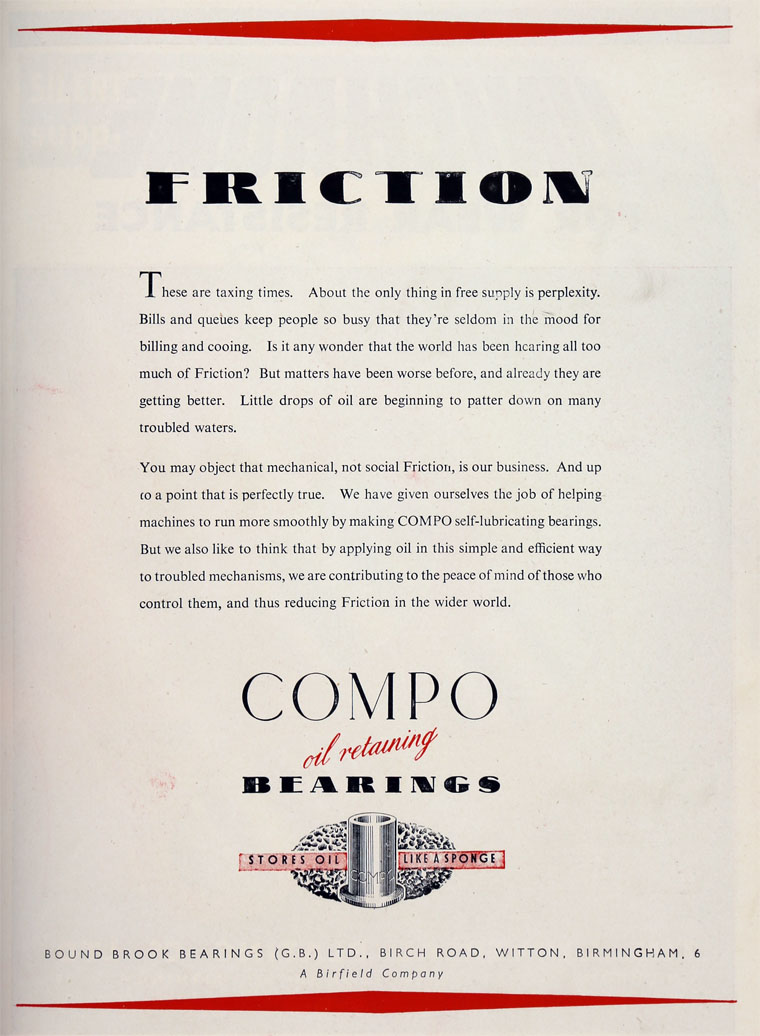 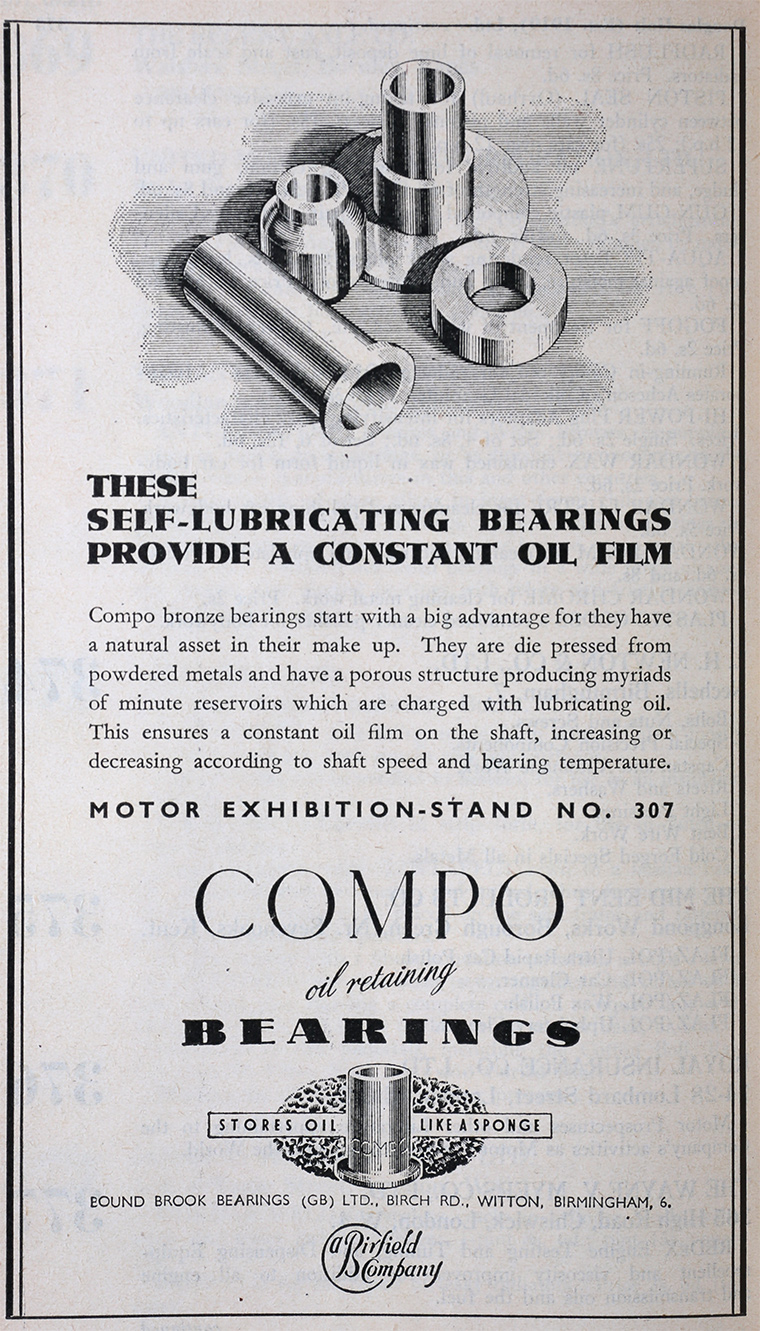 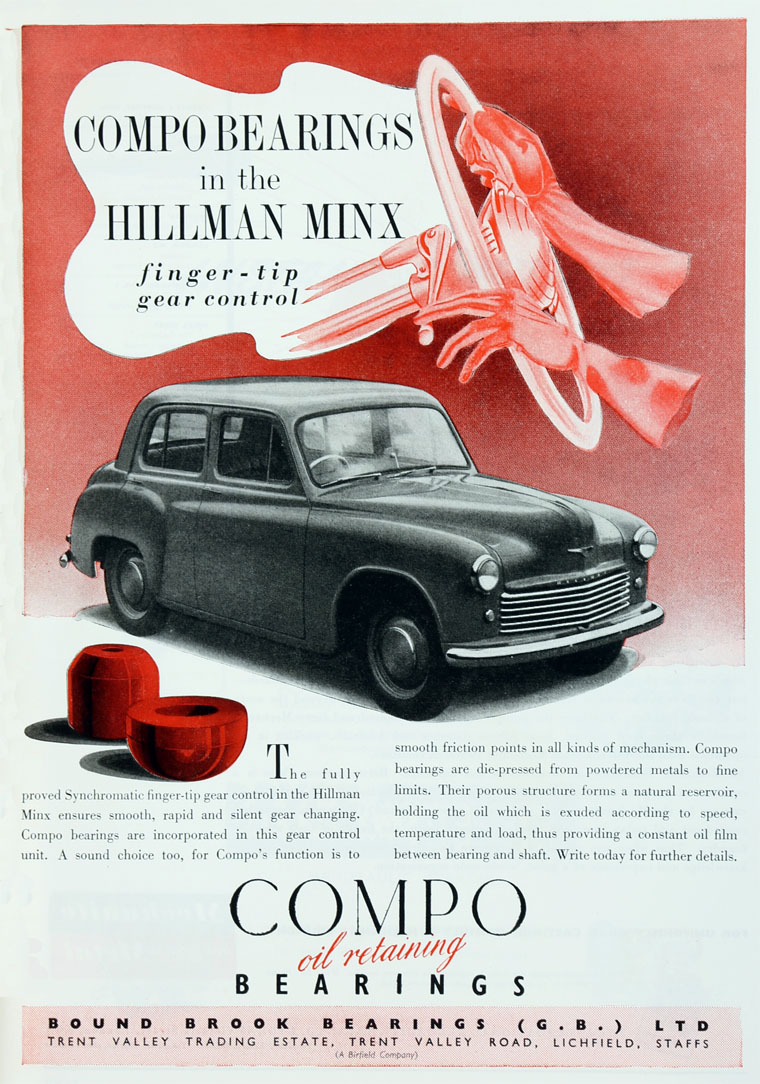 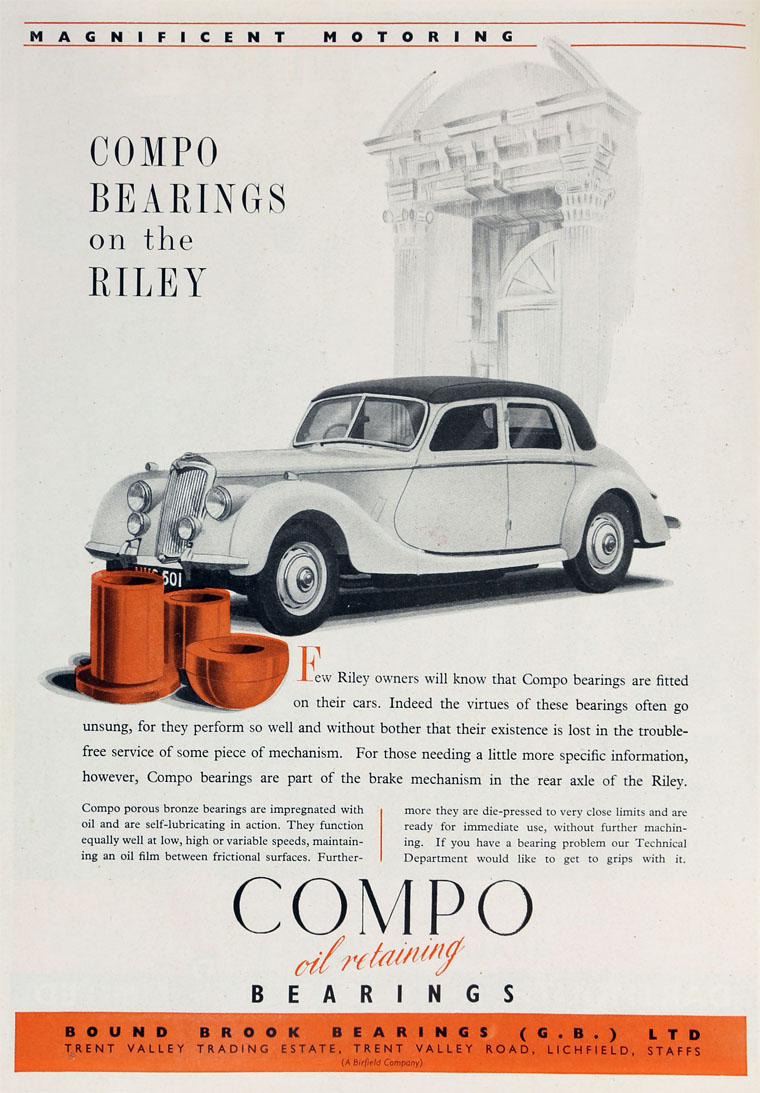 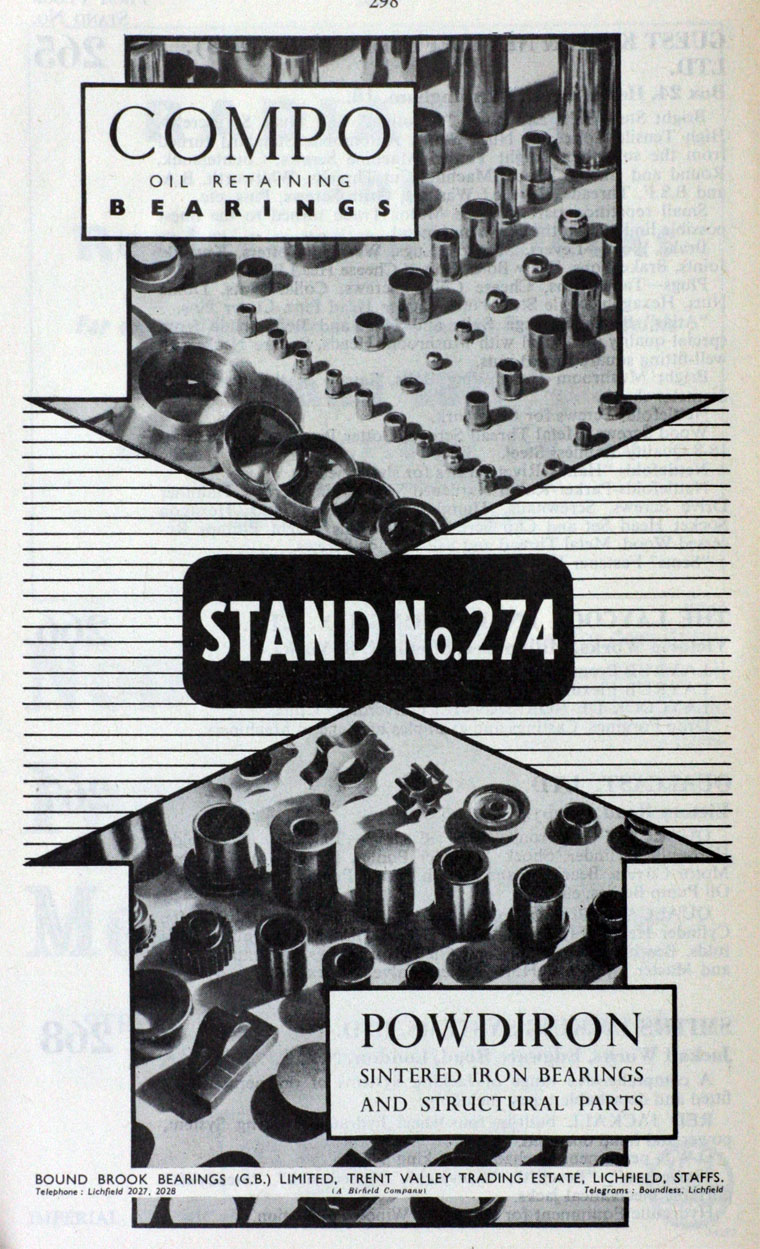 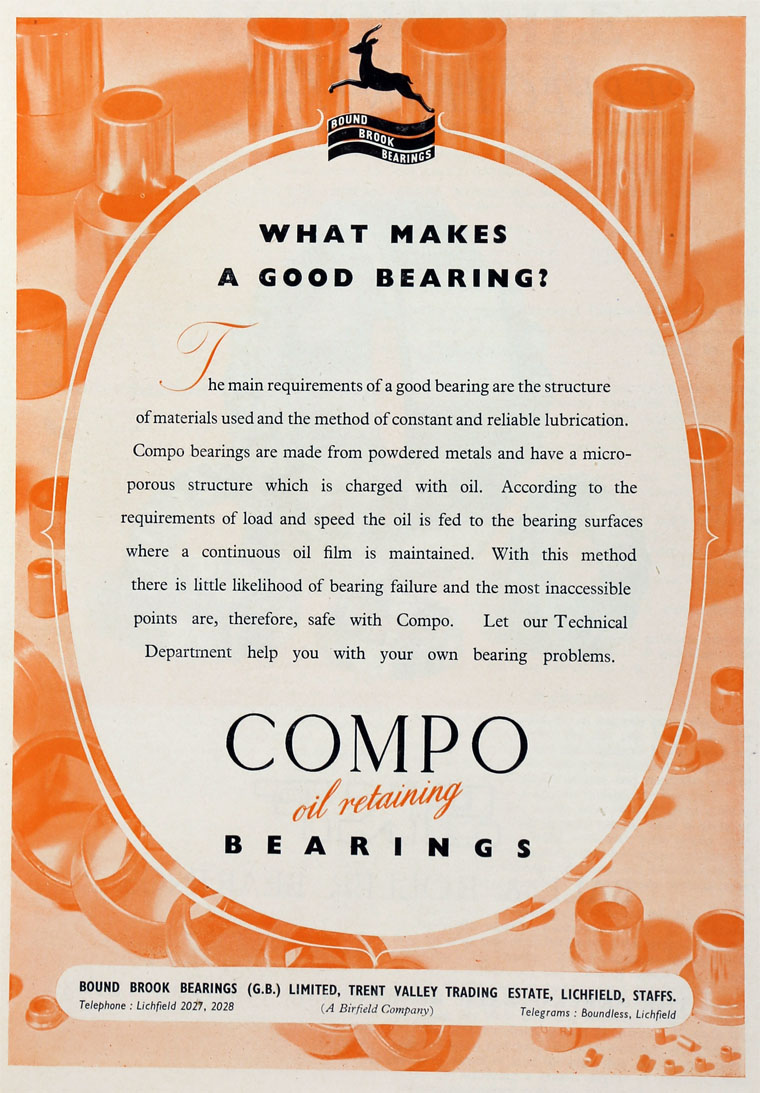 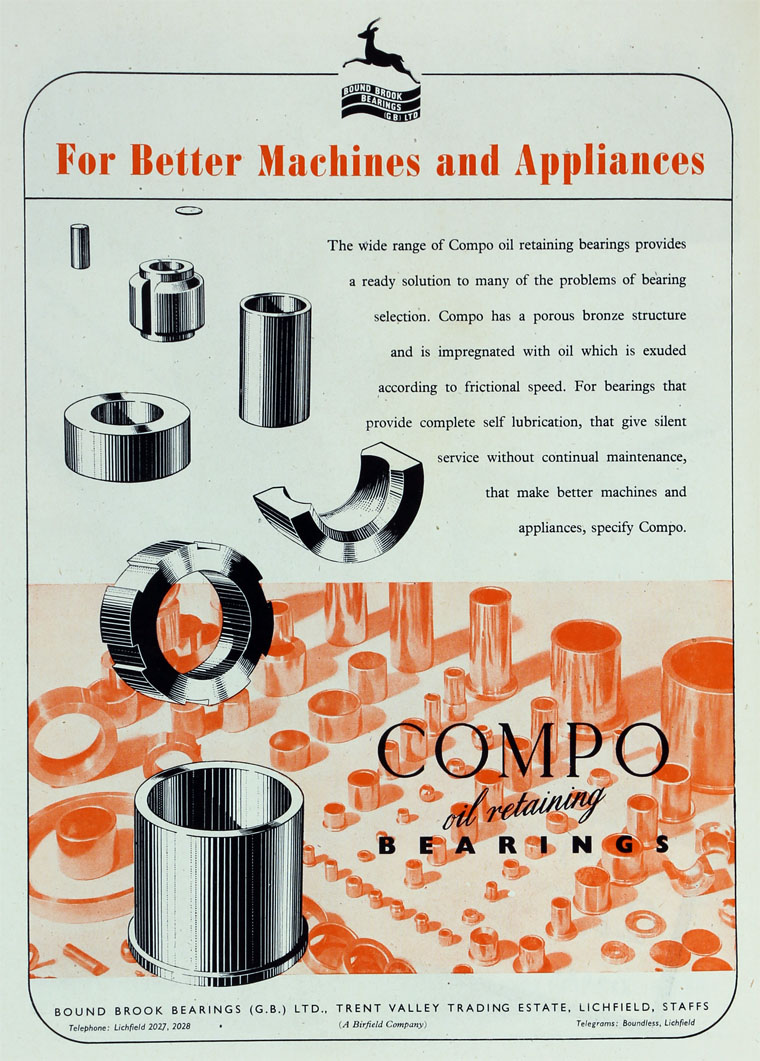 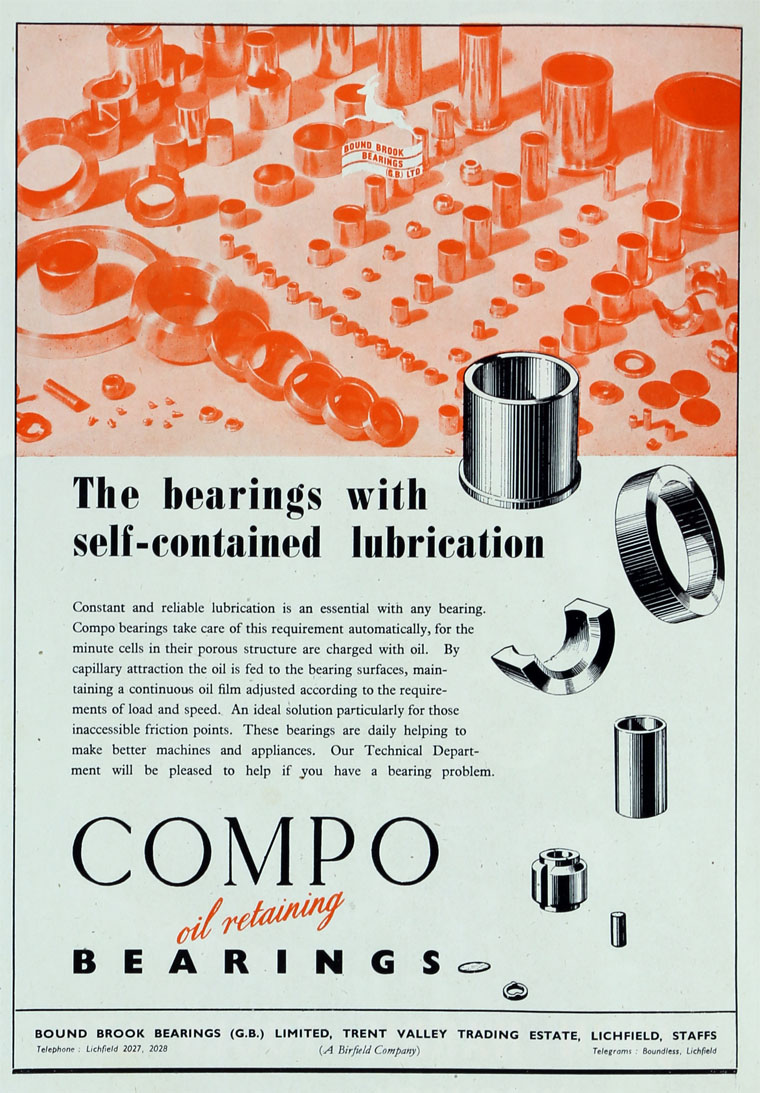 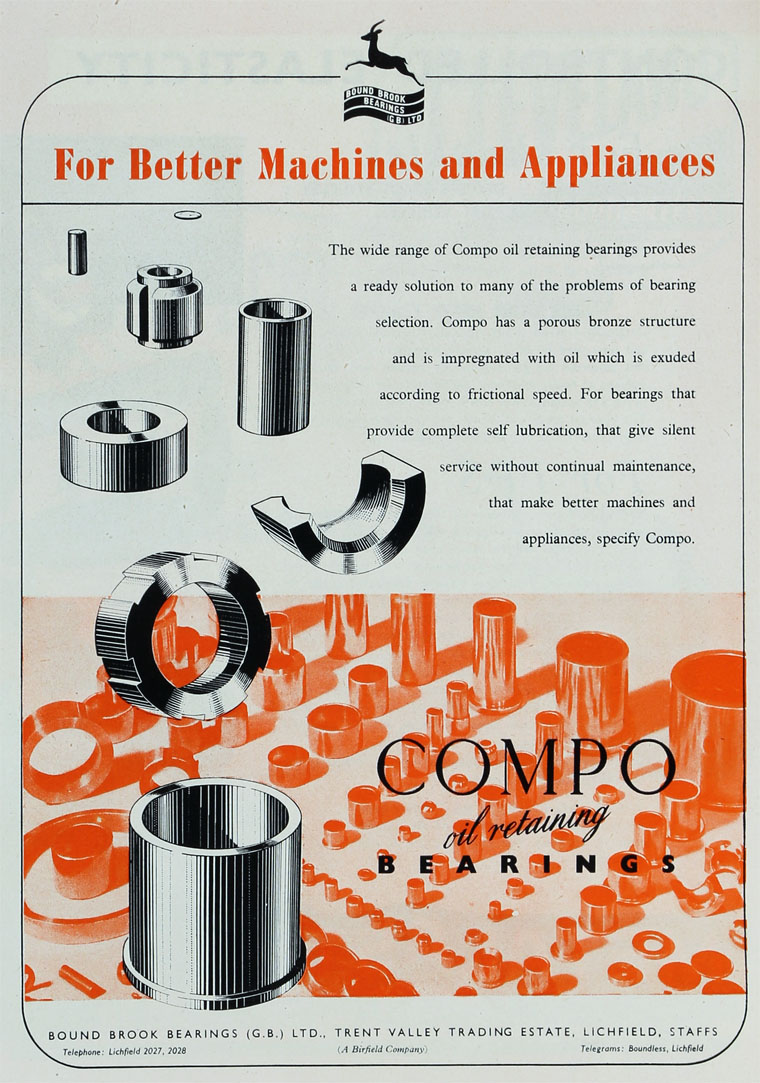 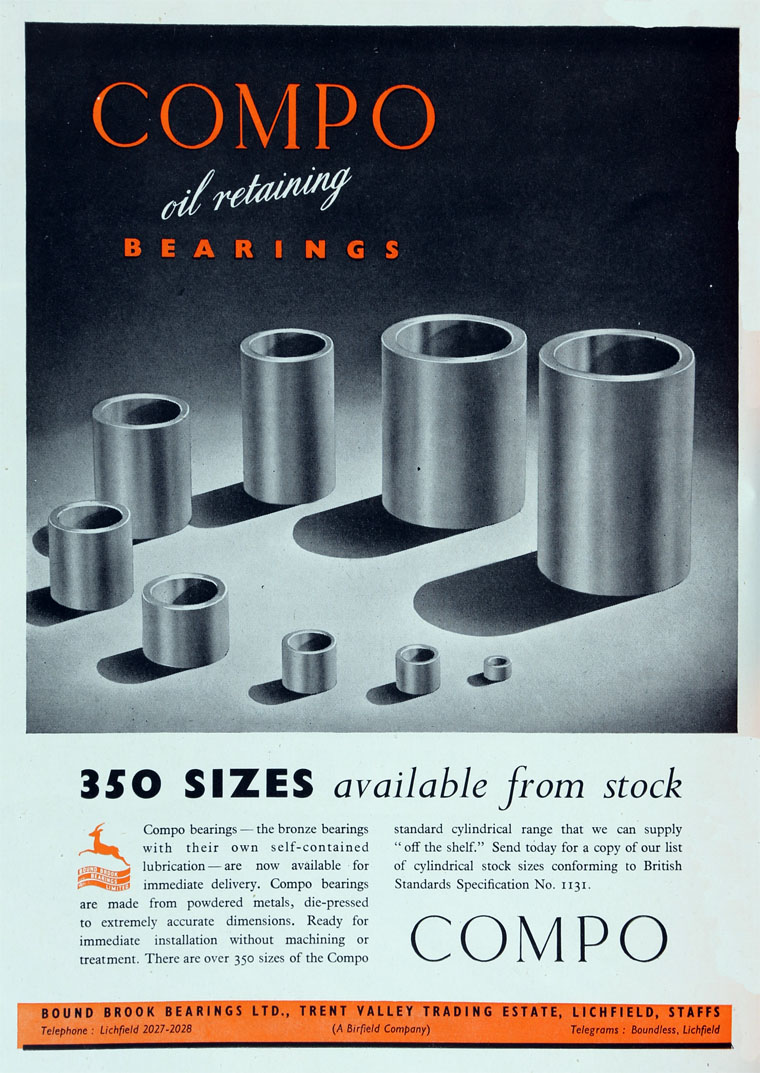 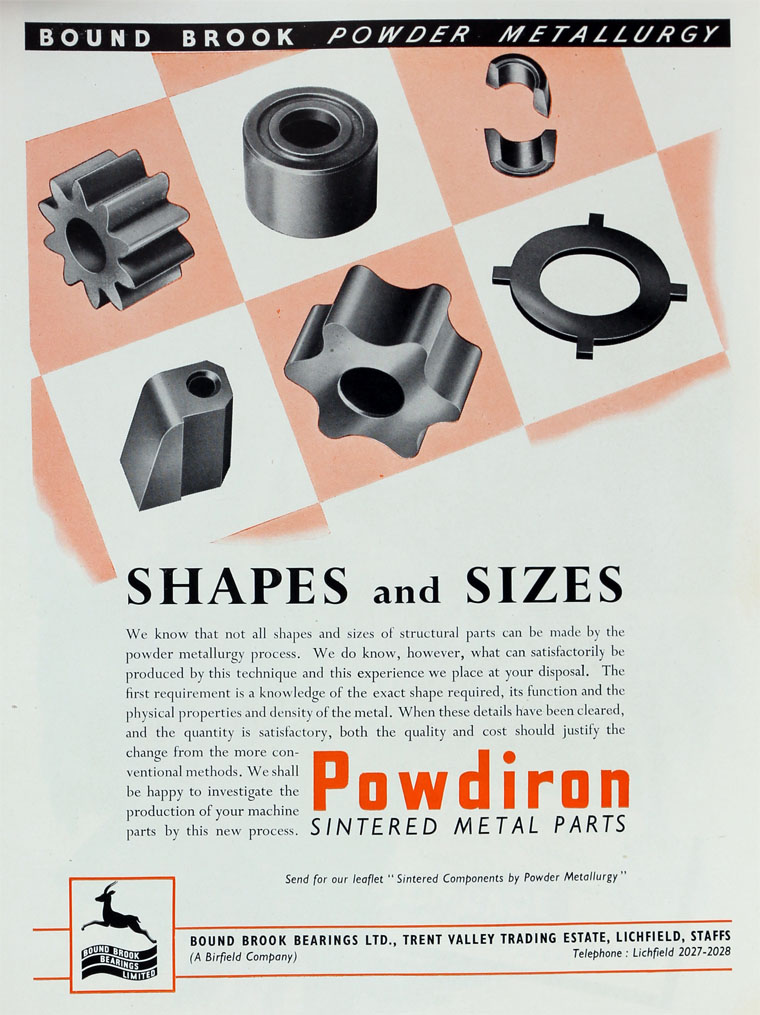 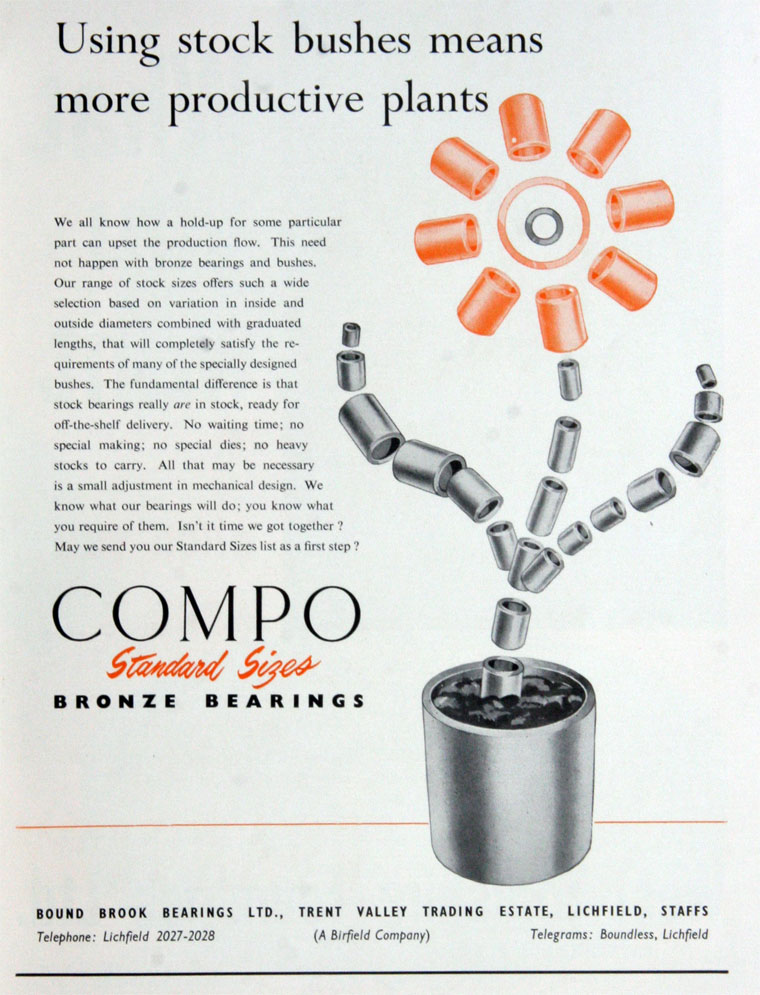 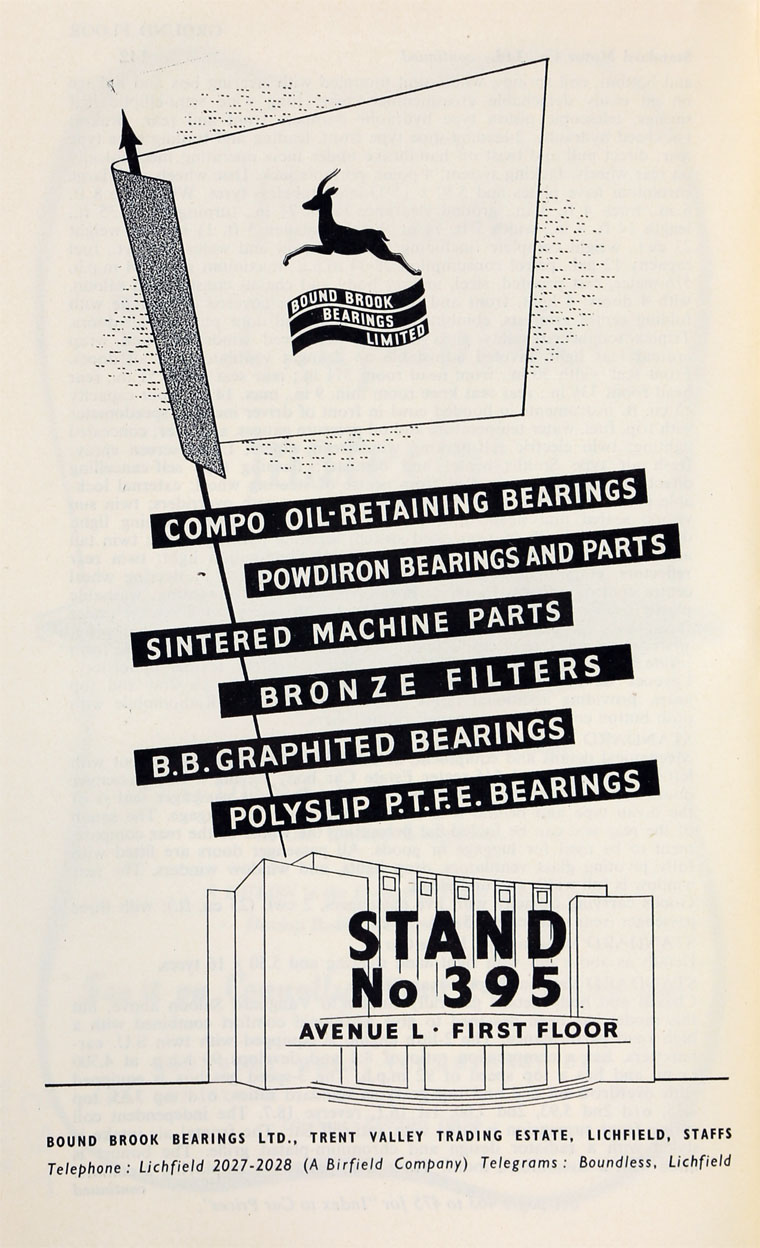 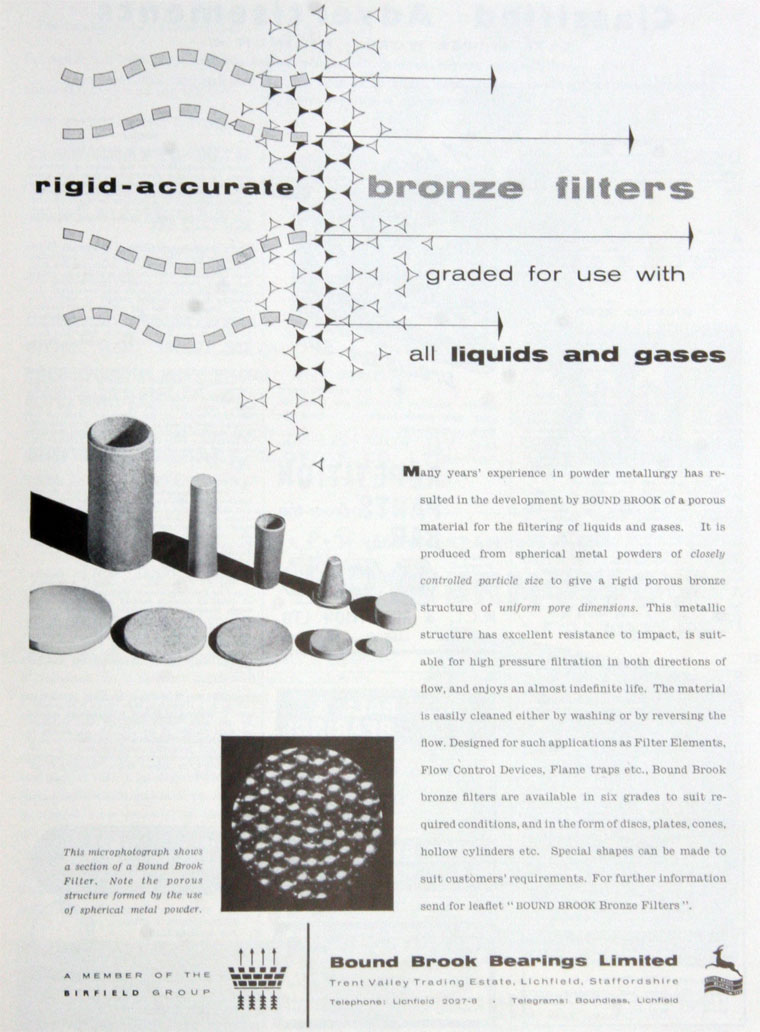 By 1950 Bound Brook Bearings Ltd was a subsidiary of Birfield Industries Ltd[3].