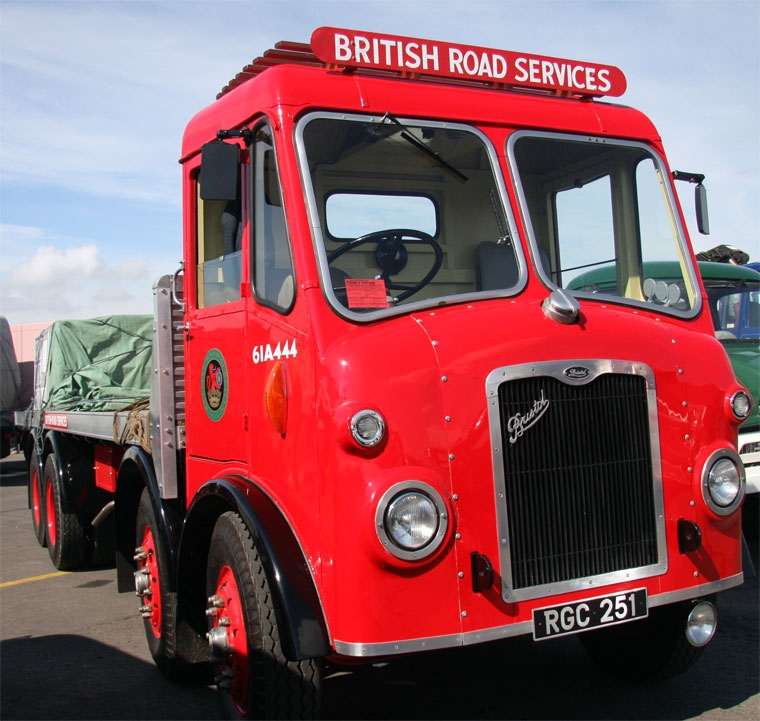 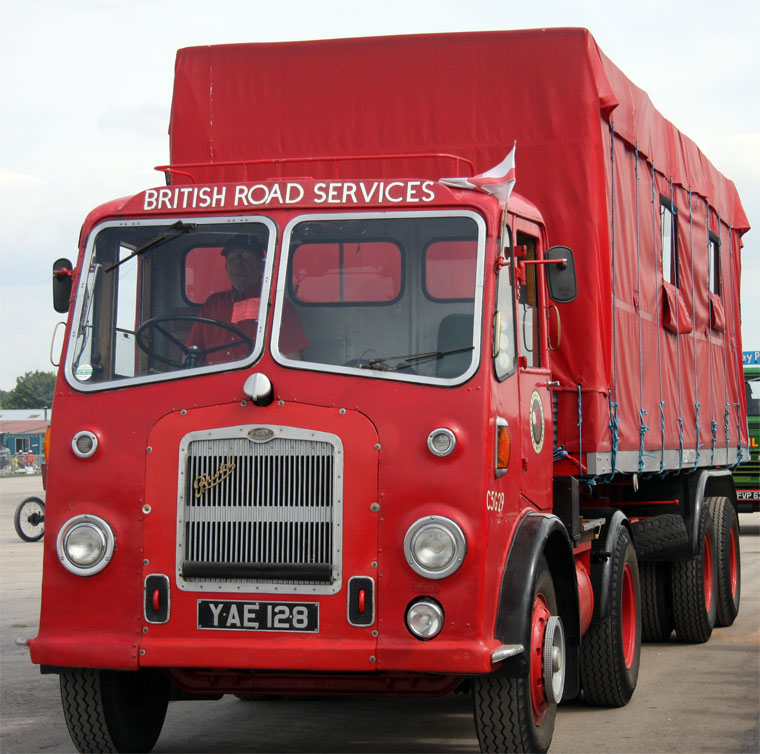 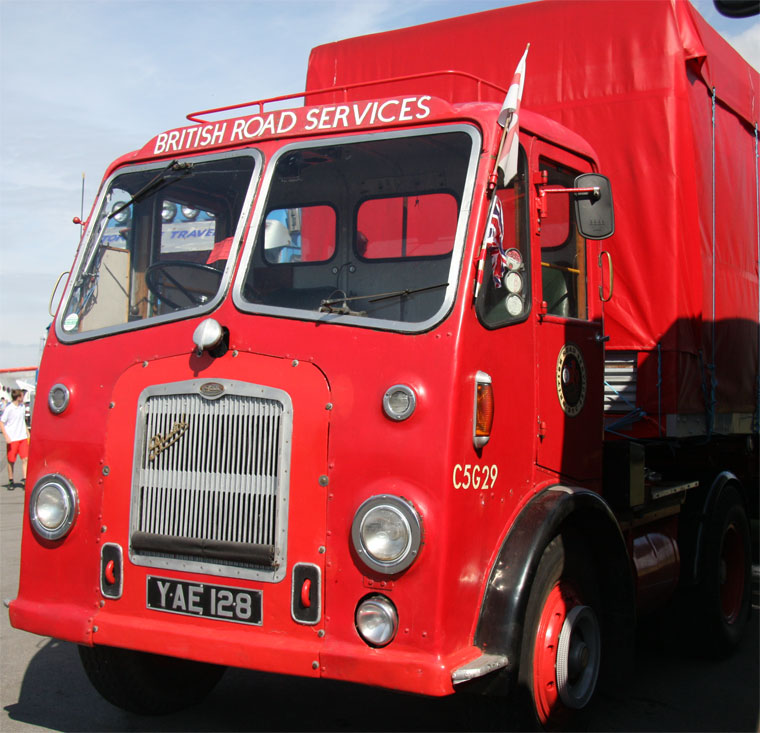 Note: This is a sub-section of Bristol Tramways and Carriage Co and its successor Bristol Commercial Vehicles.

1920 The W model developed in to the 4-tonner. The W model sold almost 650 units with around 130 of these being in commercial form.

1932 On being acquired by Thomas Tilling all production of lorries ceased.

1952 Produced its first good vehicle for the Road Haulage Executive, later to be British Road Services (BRS). The first vehicles were at the maximum allowed 22 tons.