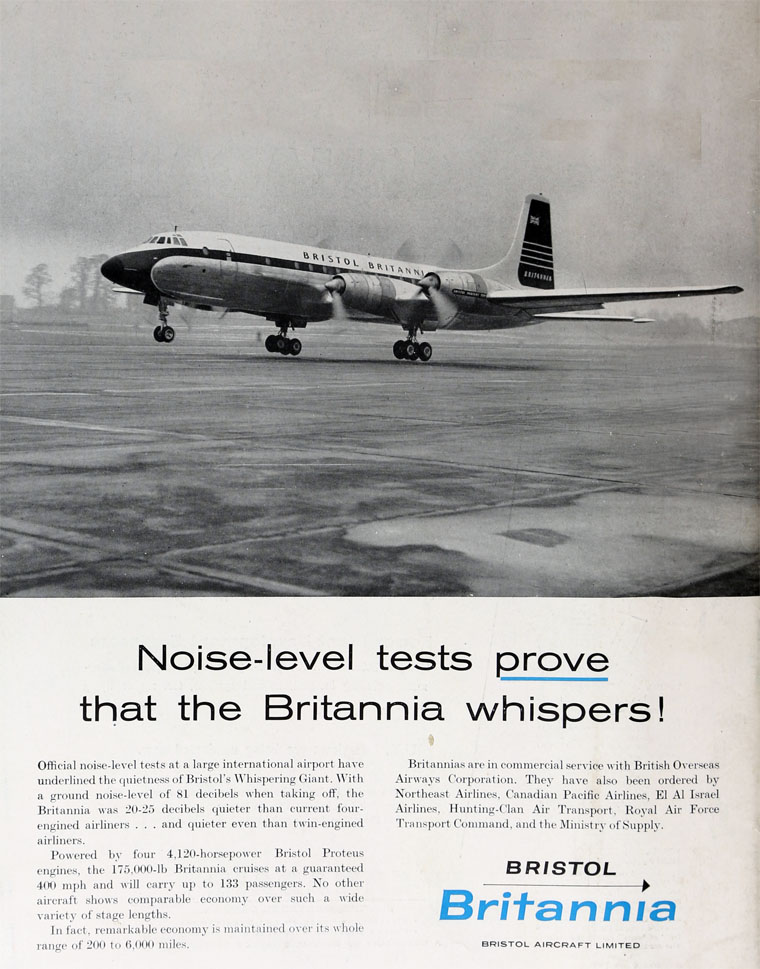 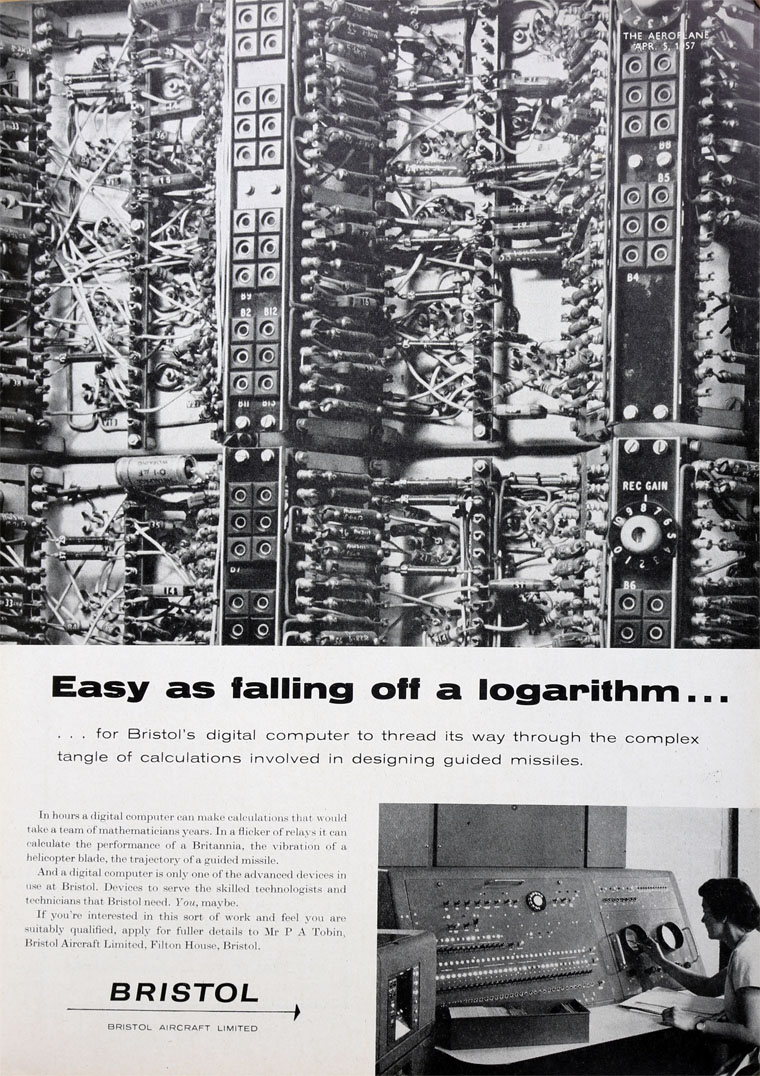 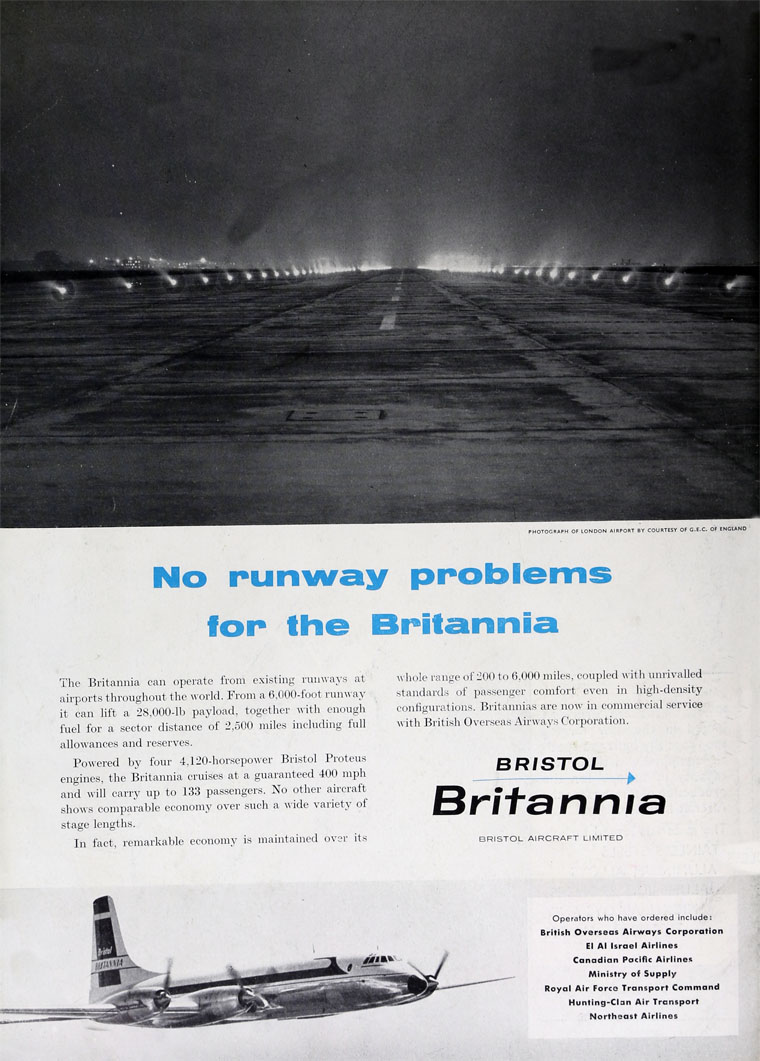 1955 One of 3 subsidiary companies formed by Bristol Aeroplane Co; this one concentrated on aircraft and the aim was principally to accelerate production of the Britannia aircraft[1]

1955 Bristol Aircraft (Western) took over the assets and liabilities and business of MacDonald Brothers, Aircraft[2]

1957 W. Strachan was general manager of the Western Division.