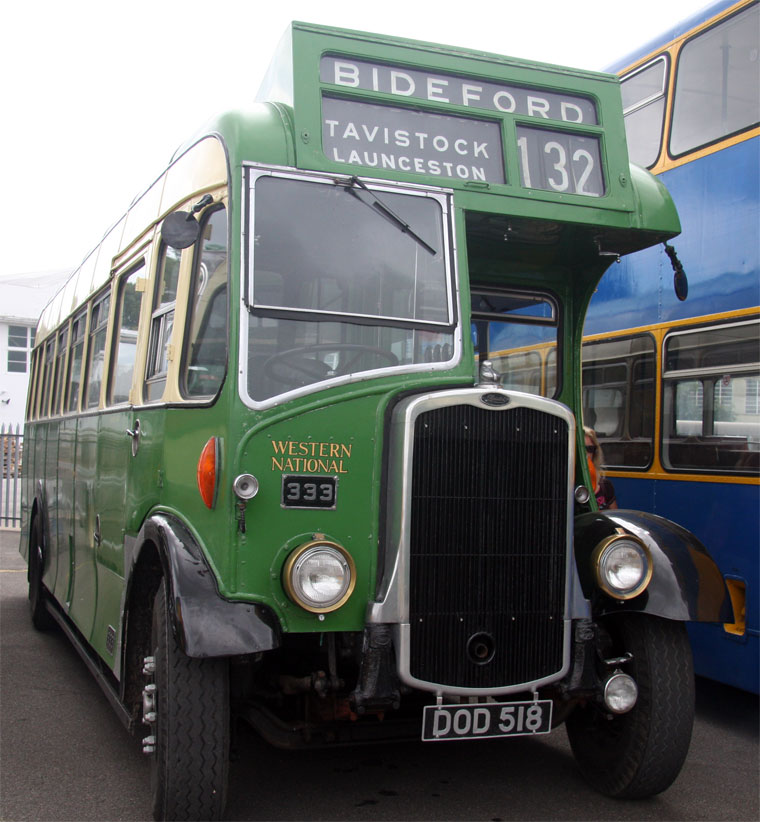 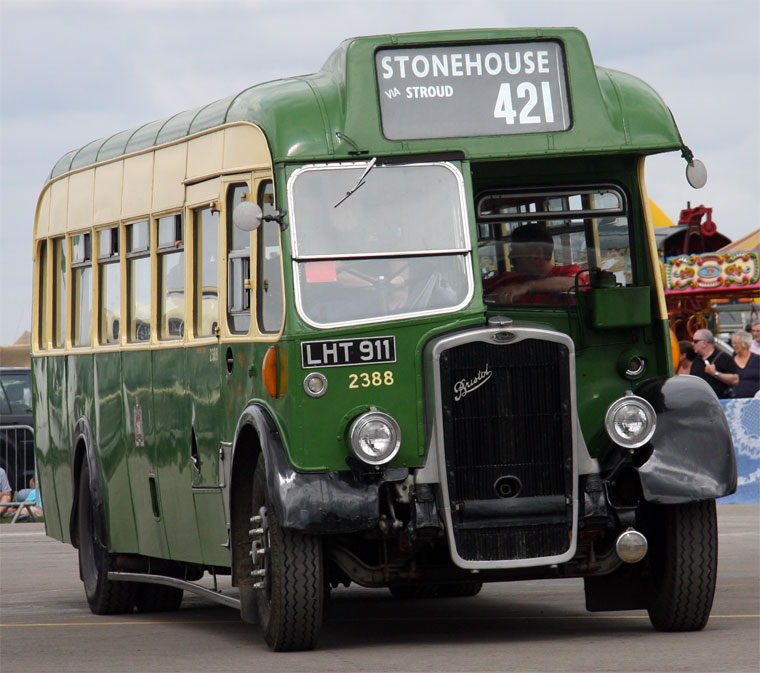 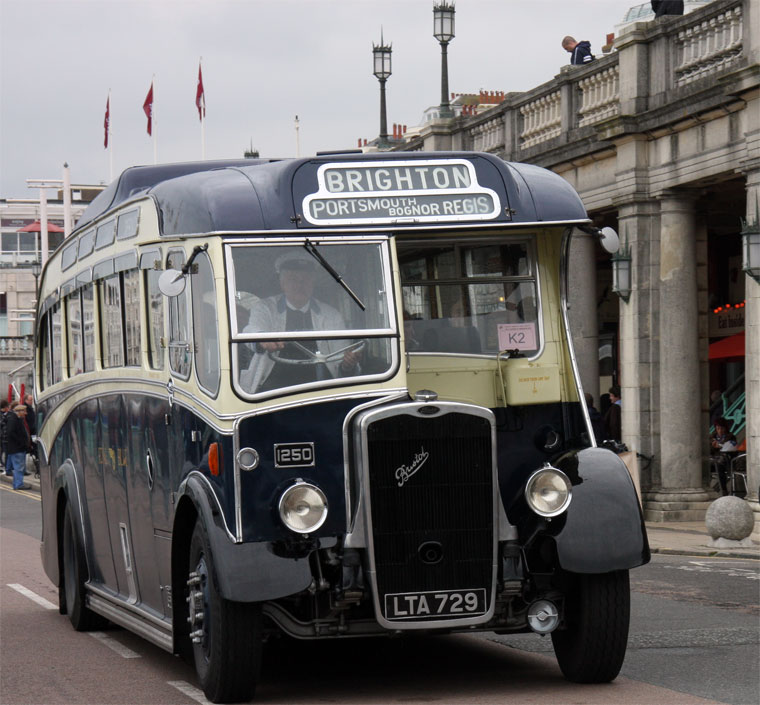 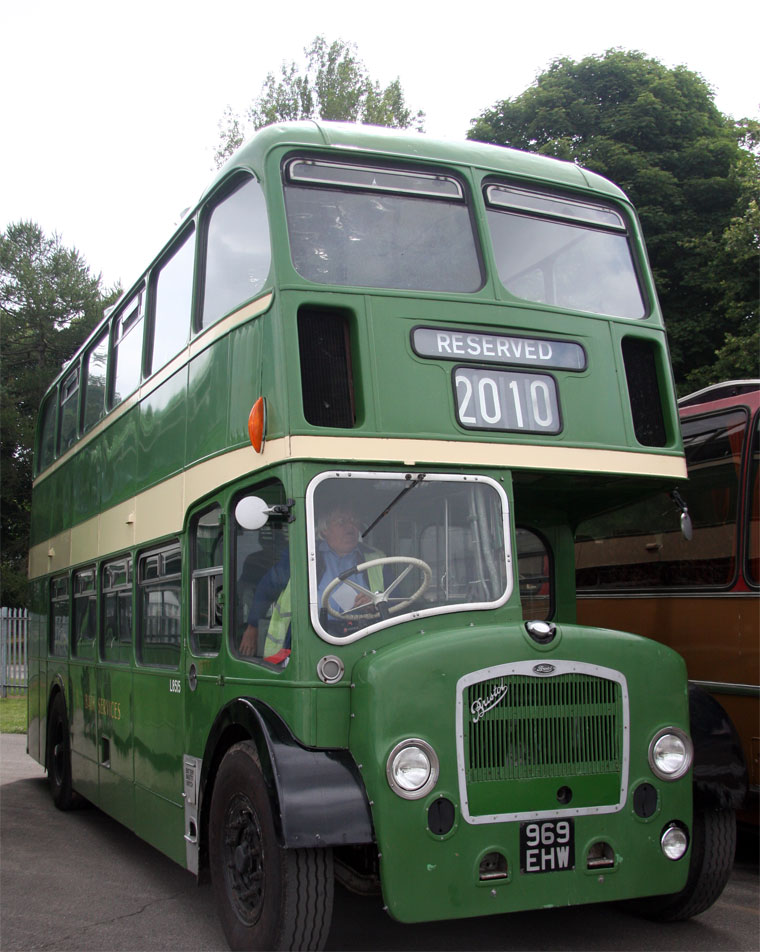 Note: This is a sub-section of Bristol Commercial Vehicles.

Eastern Coach Works provided many of the bodies for the single deck model.

LH with coachwork by Alexander

LHS was for short journeys with 24 feet overall length and a 12 feet 6 inch wheelbase. The London Transport version seated 26 people