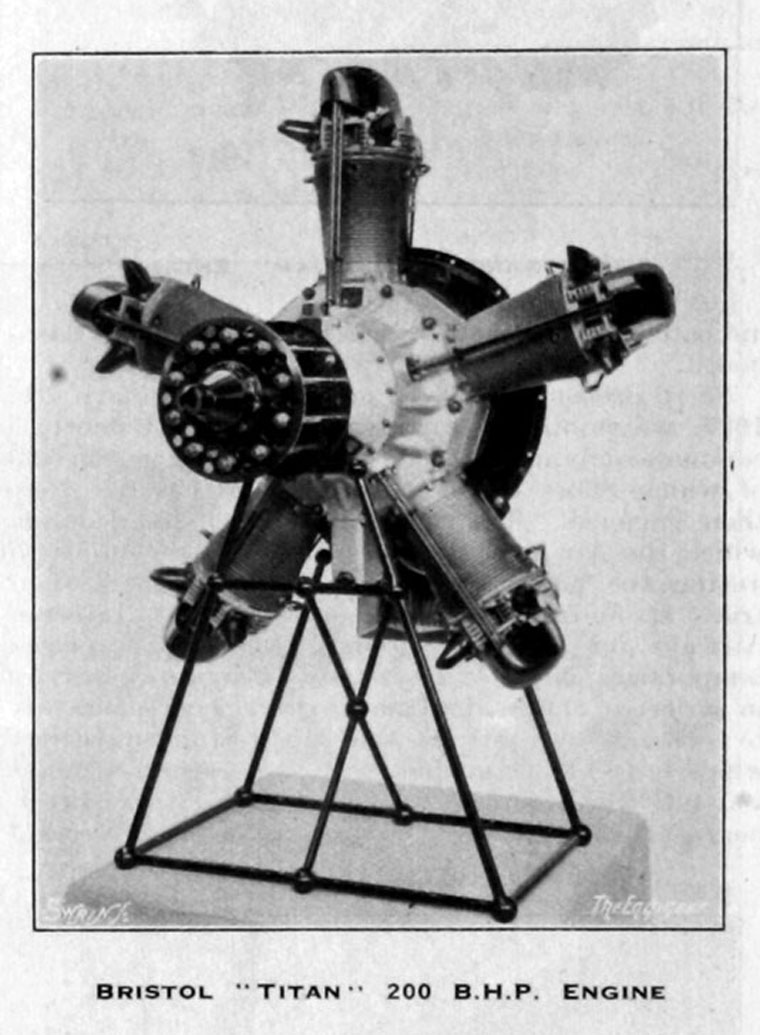 The major significance of the Titan was that it was licensed to Gnome-Rhône and became the pattern for the Gnome-Rhône 5K. In 1927 Gnome-Rhône was looking for ways out of its licence agreement with Bristol for the Jupiter engine of 1920 and began to produce the Gnome-Rhône 5K without royalties.

By 1930 they had delivered 6,000 Jupiters, Mistrals and Titans, making them the largest engine company in France.