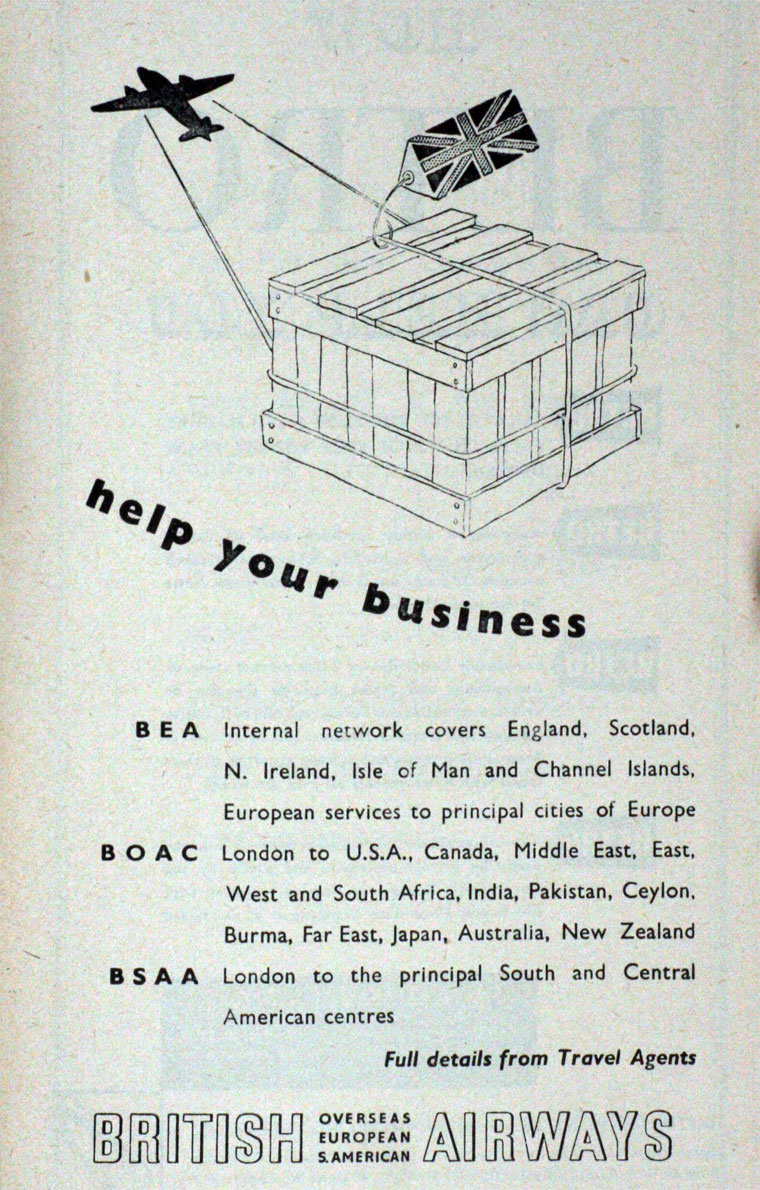 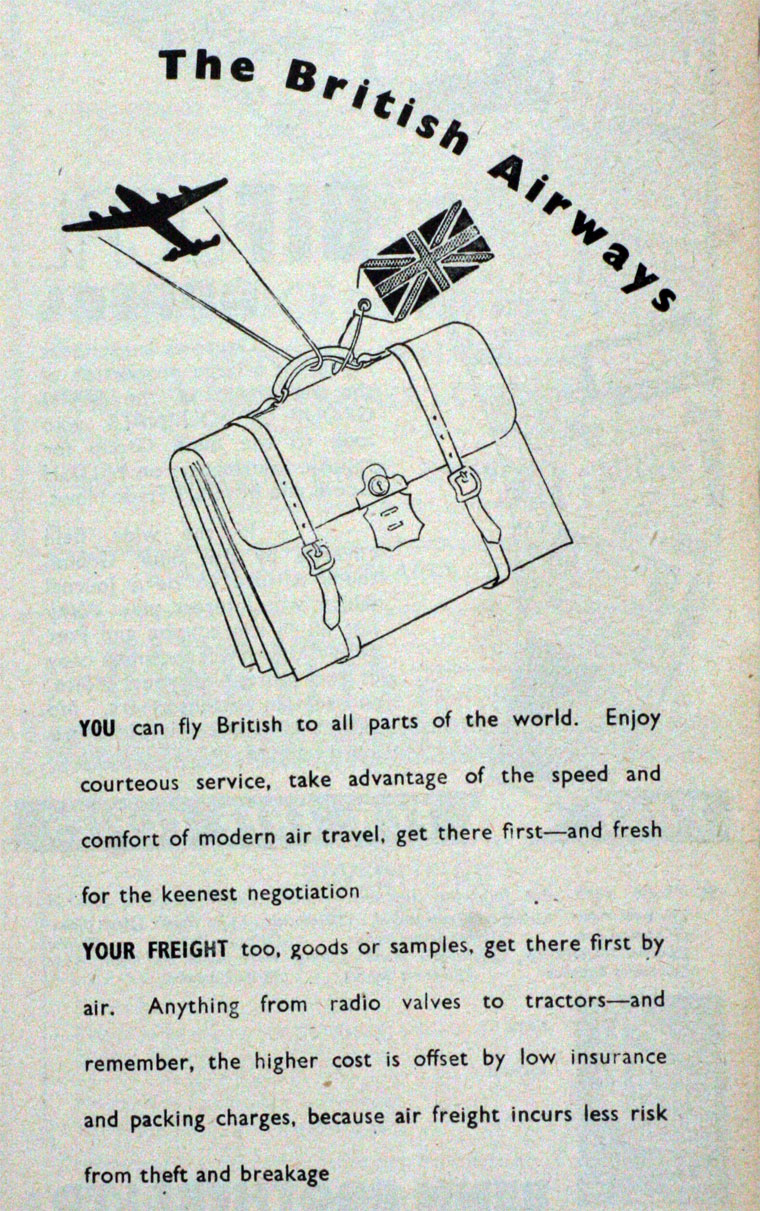 1933 Saunders-Roe started an air-travel company, Spartan Airways, from Somerton. By the end of 1933 it had proved so successful that it became part of Southern Railways and the Railways Air Services network, with flights to Ryde, Isle of Wight, as well as services to London and Birmingham as well as a stop-over at Bembridge Airport, Isle of Wight.

1938 The Cadman Committee recommended that steps should be taken to expand UK air services to Europe, Imperial Airways should concentrate on development of Empire air routes, and British Airways Ltd should in general develop air services in Europe.