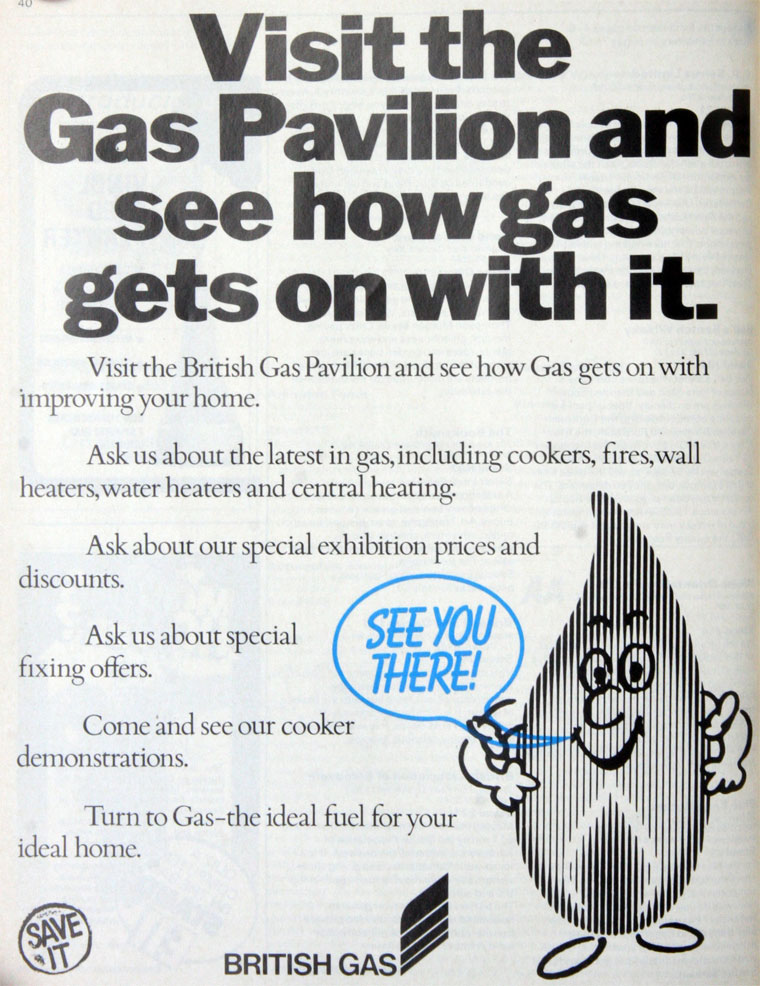 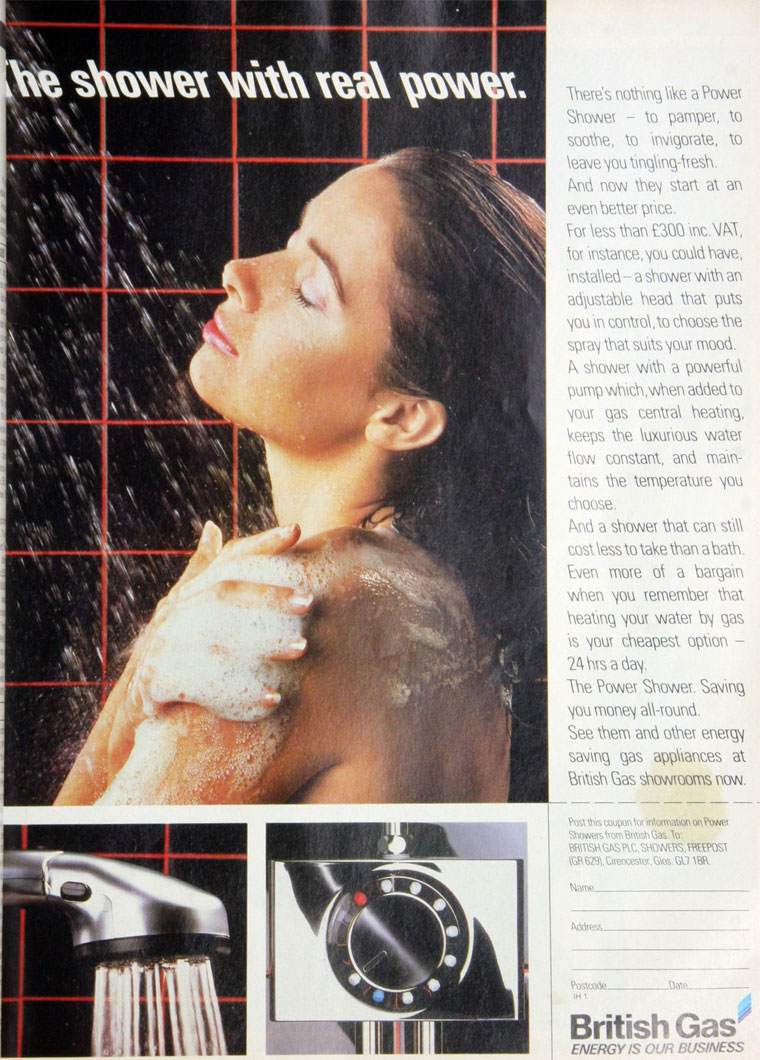 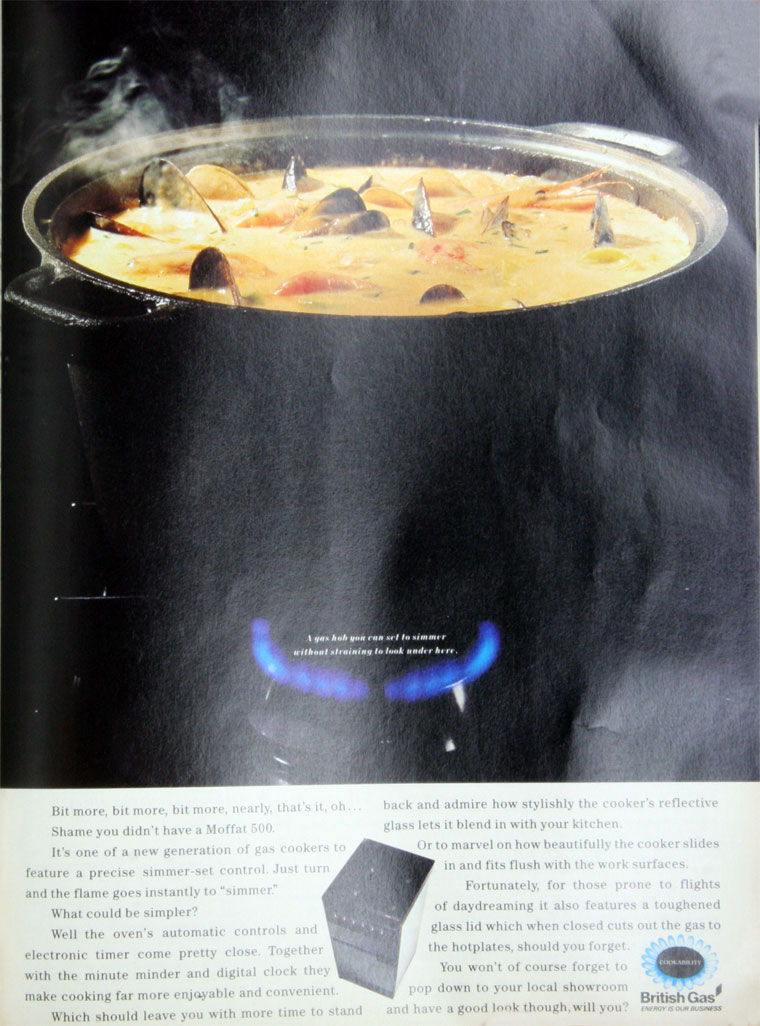 1973 the Gas Council was abolished and the British Gas Corporation was established. Major reorganisation including renaming the Area Gas Boards as Regions.

1984 In preparation for privatisation, the oil producing assets of British Gas were put into a separate company, Enterprise Oil

By 1991 the 12 regions had been re-organised into 91 districts covering the whole of Britain.