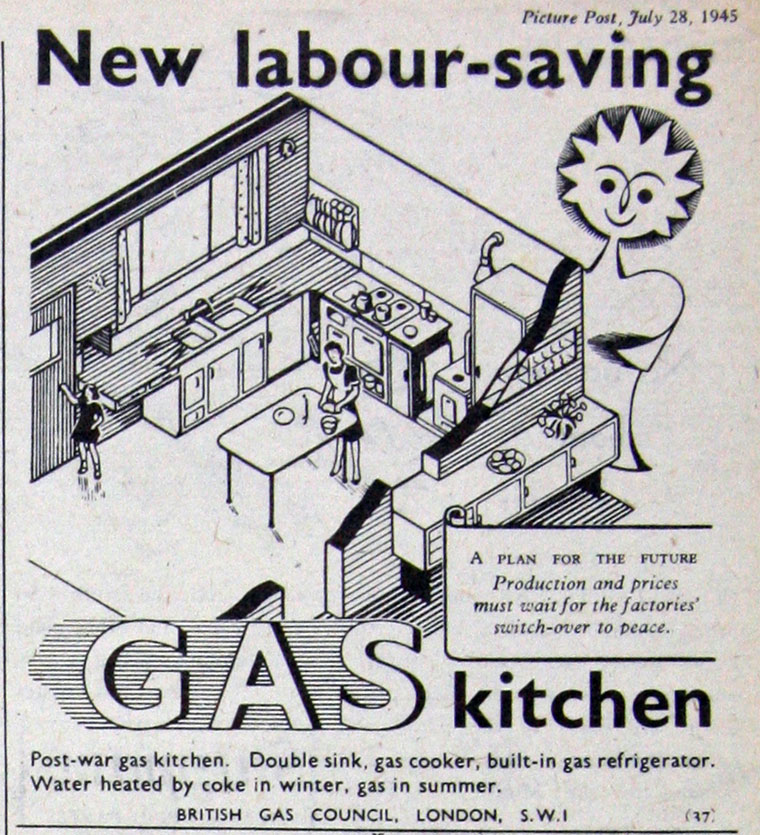 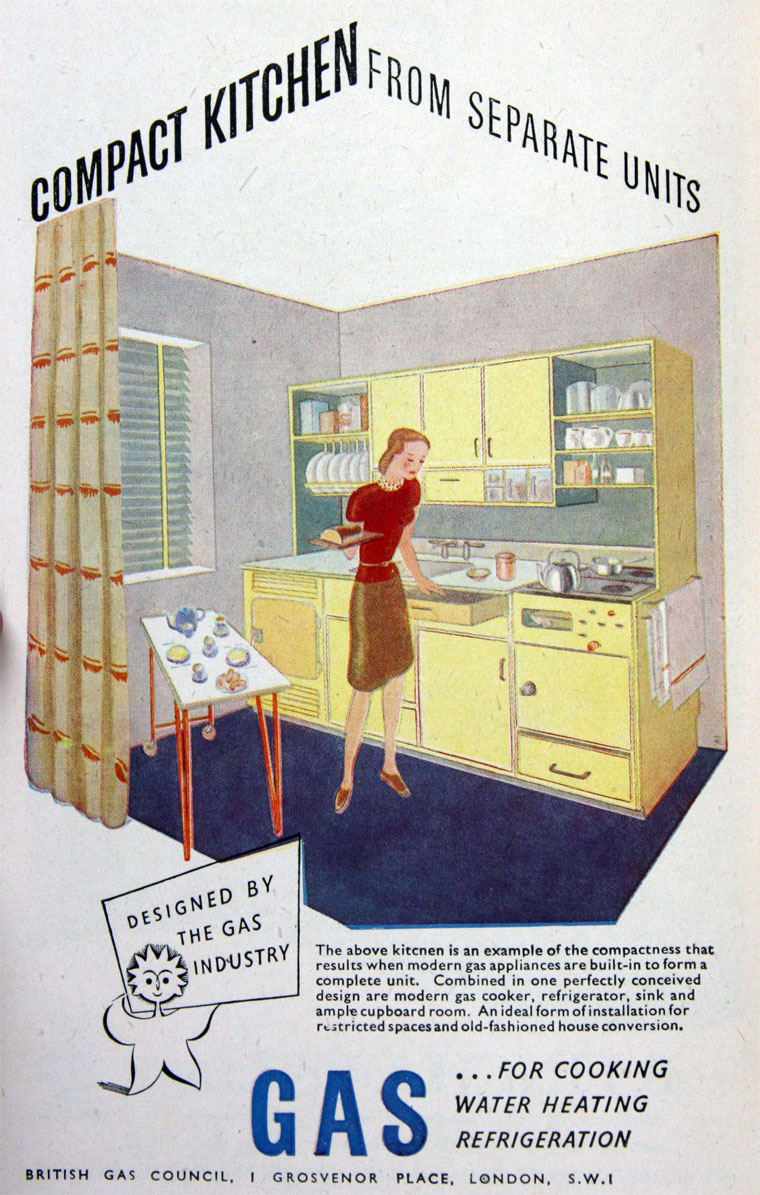 1916 The National Gas Council was established[1], made up of representatives of all the governing bodies of organisations in the gas industry, to deal with matters that concerned the whole of the gas industry.[2]

1946 Formed as company limited by guarantee; represented members who distributed 95 percent of the gas in the UK[5]

1949 After the nationalisation of the gas industry, a new Gas Council was established at the same address with the same chairman[6] which replaced the industry-funded British Gas Council[7]