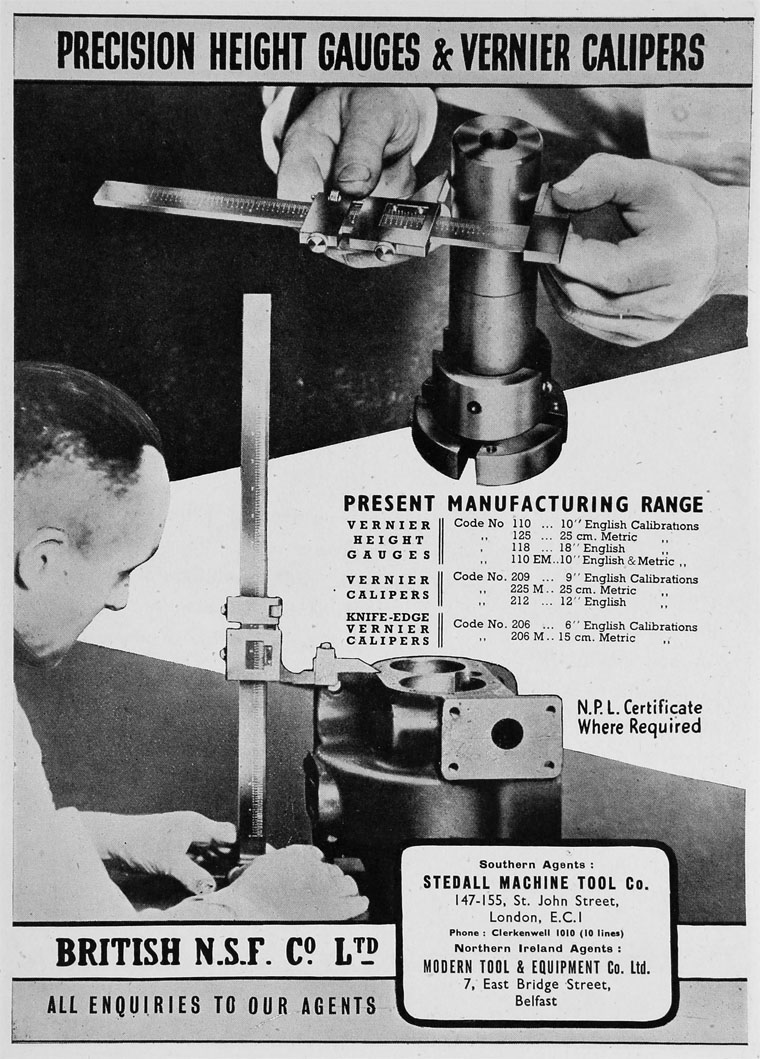 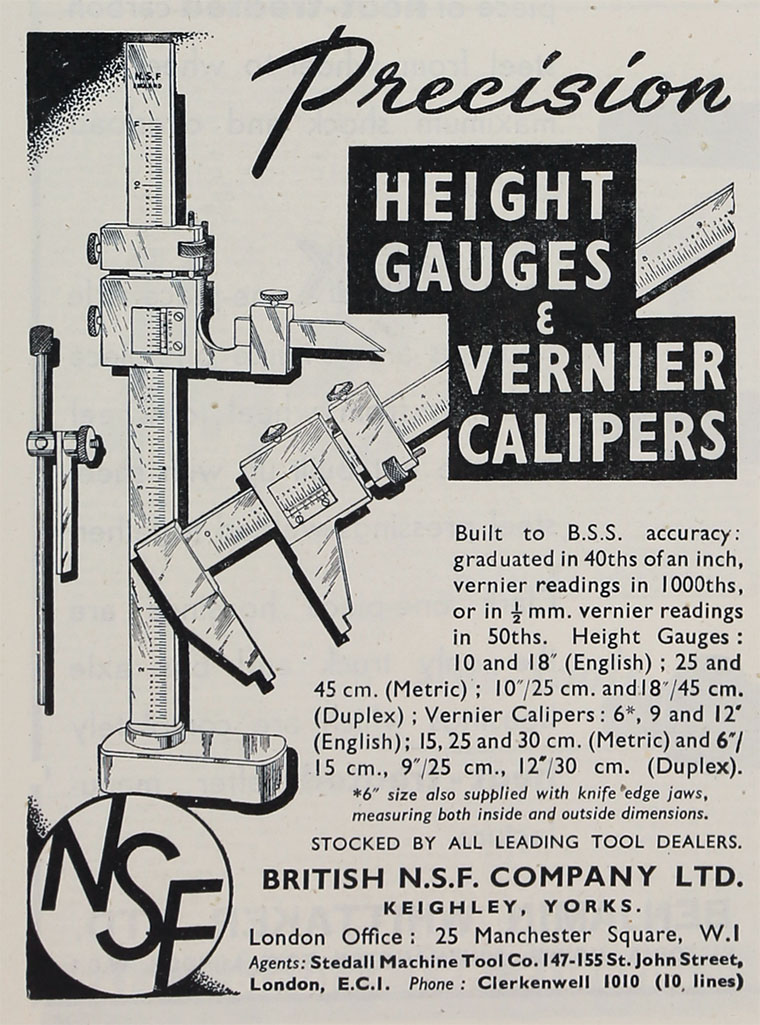 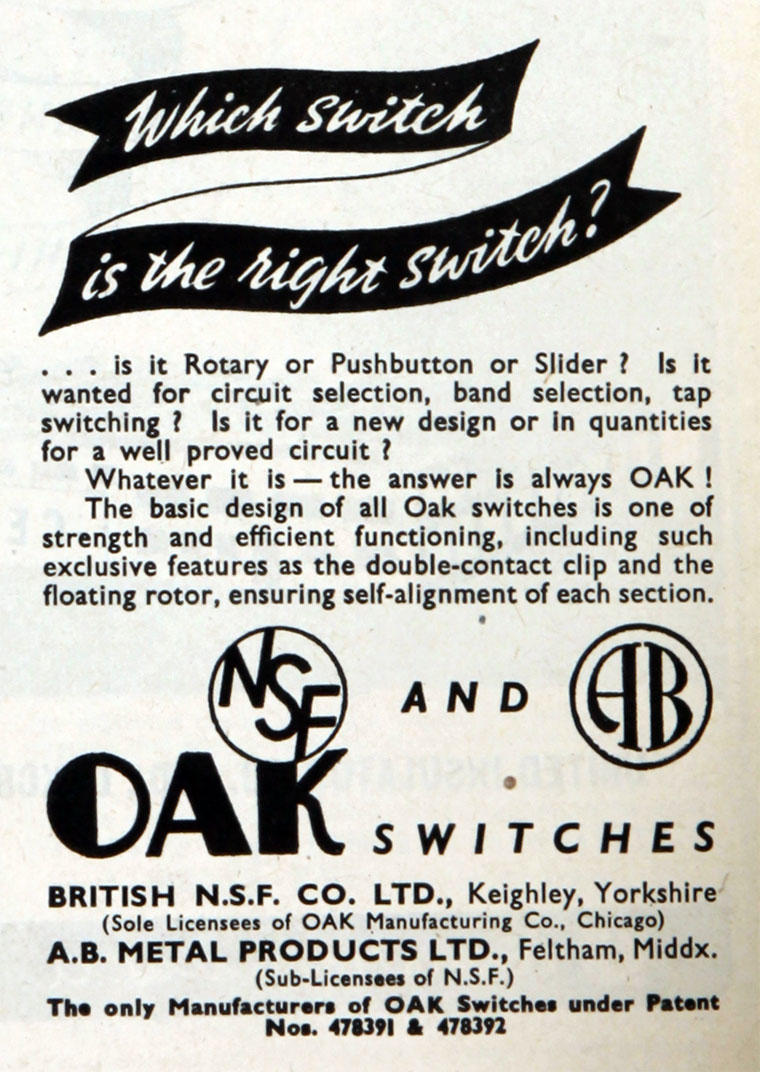 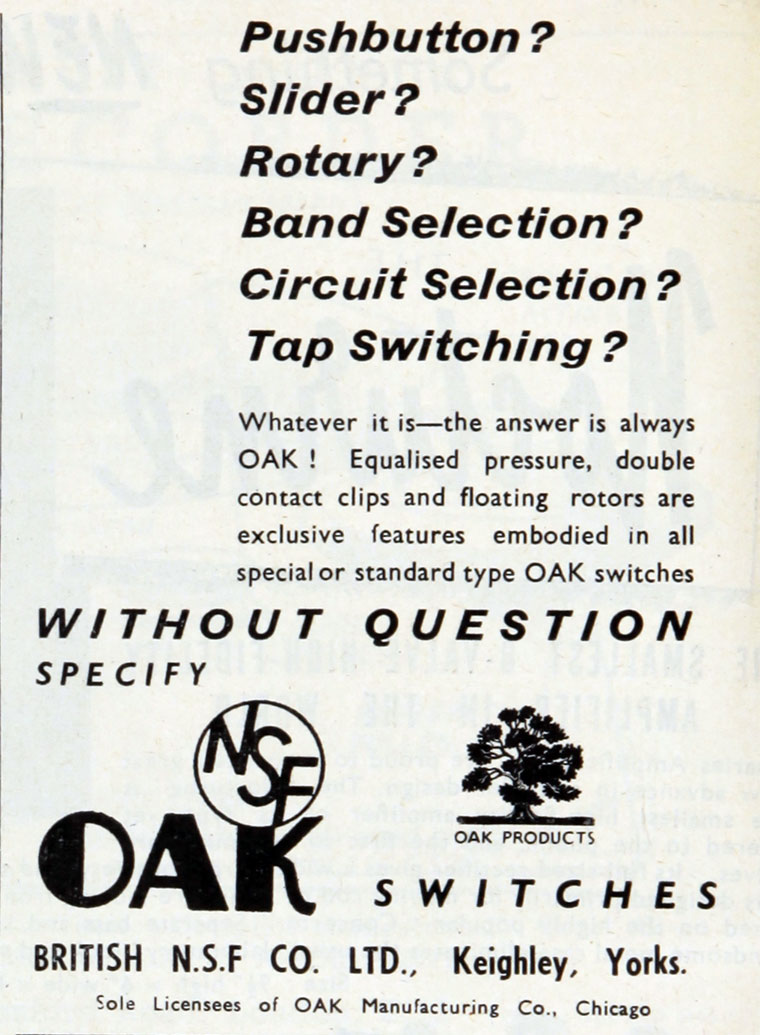 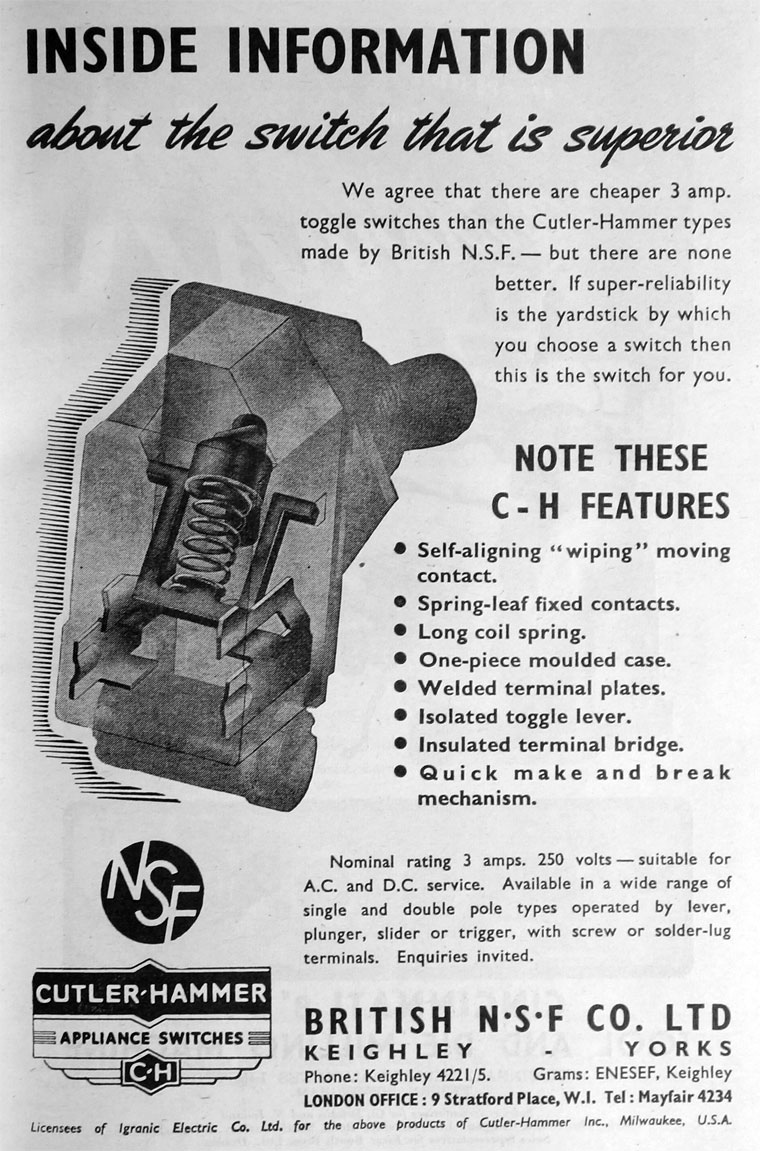 1932 A radio factory was established by British NSF at Croydon; 23 German technicians were brought in for 6 months to train the workers[1]. British manufacture commenced making small components essential to aircraft production.

1934 The Home Secretary gave permission for women and young people to be employed on 2 day shifts in the Wire Winding Dept, at Croydon[2]

WWII NSF was placed under the government’s Custodian of Enemy Property. In one air raid around 30 employees were killed and several wounded. The Ministry of Aircraft Production relocated the factory to Keighley; the first premises were in Dalton Lane.

Postwar: the Company moved to their current premises at Ingrow Bridge. Began production of resistors, condensers and carbon potentiometers and some switches.