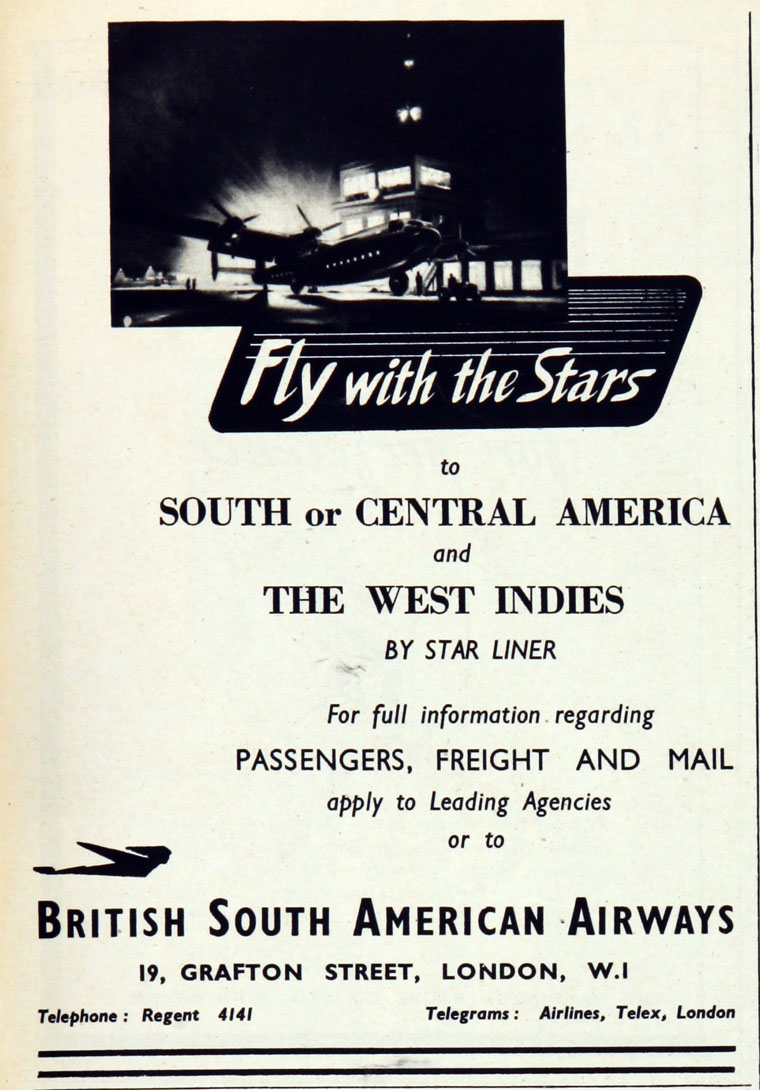 1946 1 January: BSAA operated the first international departure from Heathrow on 1 January when an Avro Lancastrian, carrying 13 staff passengers, left on a proving flight to Buenos Aires.

31 May: Heathrow officially opened as the new London Airport to replace the old Croydon grass airfield.