Grace's Guide is the leading source of historical information on industry and manufacturing in Britain. This web publication contains 138,170 pages of information and 223,199 images on early companies, their products and the people who designed and built them. 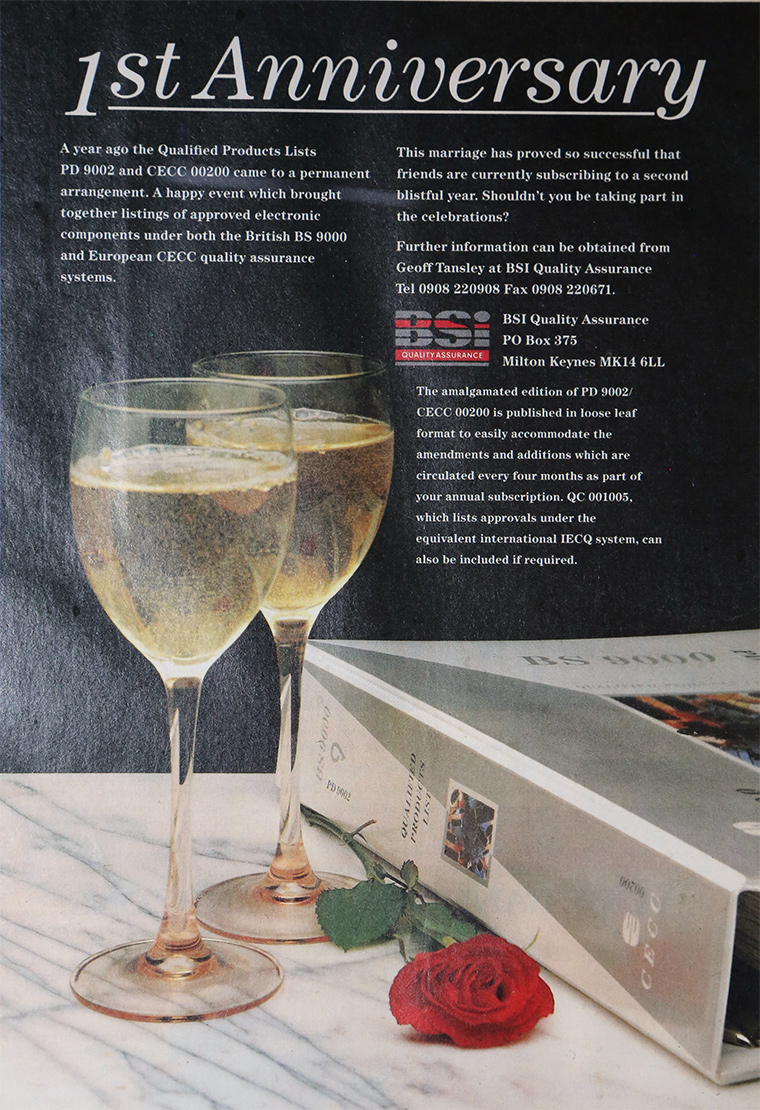 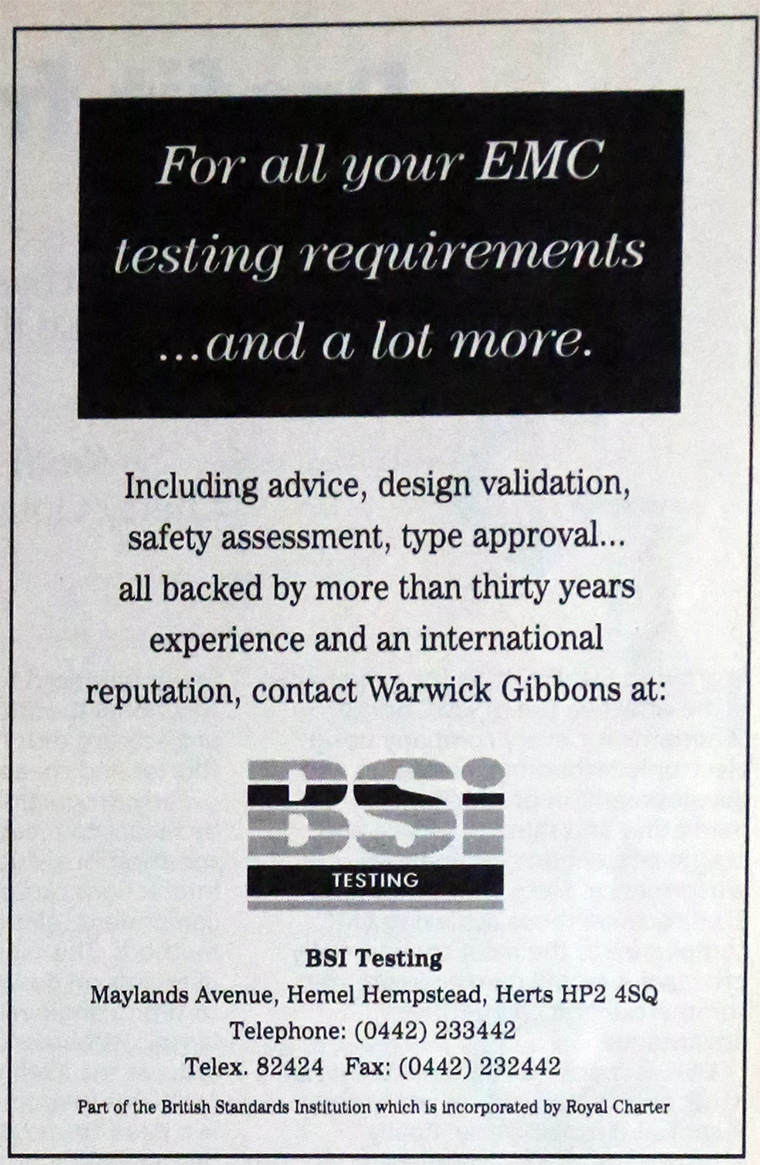 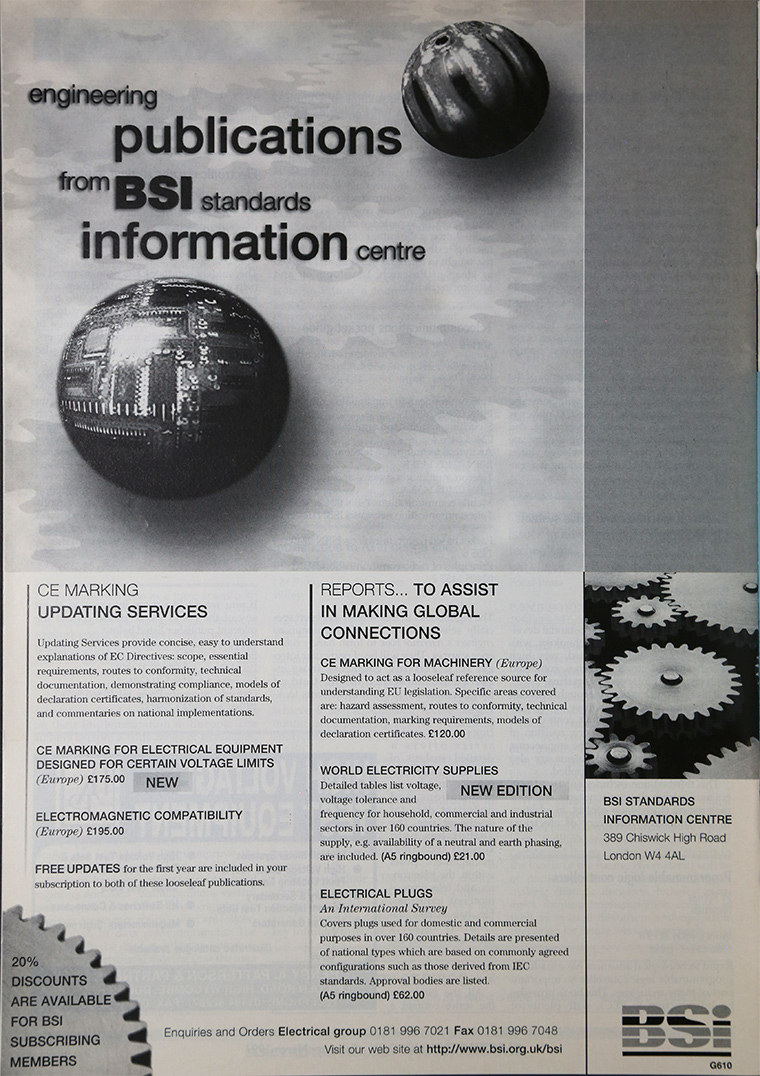 BSI Group was founded as the Engineering Standards Committee in London in 1901.

It subsequently extended its standardization work and became the British Engineering Standards Association in 1918.

It adopted the name British Standards Institution in 1931 after receiving its Royal Charter in 1929.

1974 the BSI was threatened due to funding being phased out by the Government by 1977 and possible vacation of its premises in Mayfair, London. This was due to most of the British Standards being superseded by Common Market standards.[1]

In 1998 a revision of the Charter enabled the organization to diversify and acquire other businesses, and the trading name was changed to BSI Group.