Grace's Guide is the leading source of historical information on industry and manufacturing in Britain. This web publication contains 139,043 pages of information and 225,328 images on early companies, their products and the people who designed and built them. 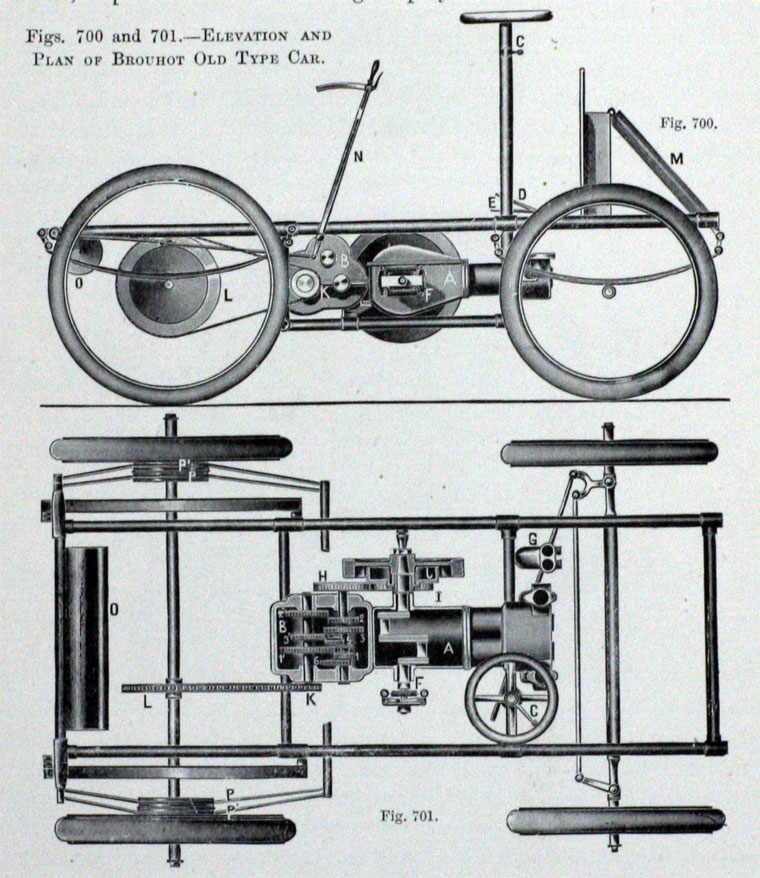 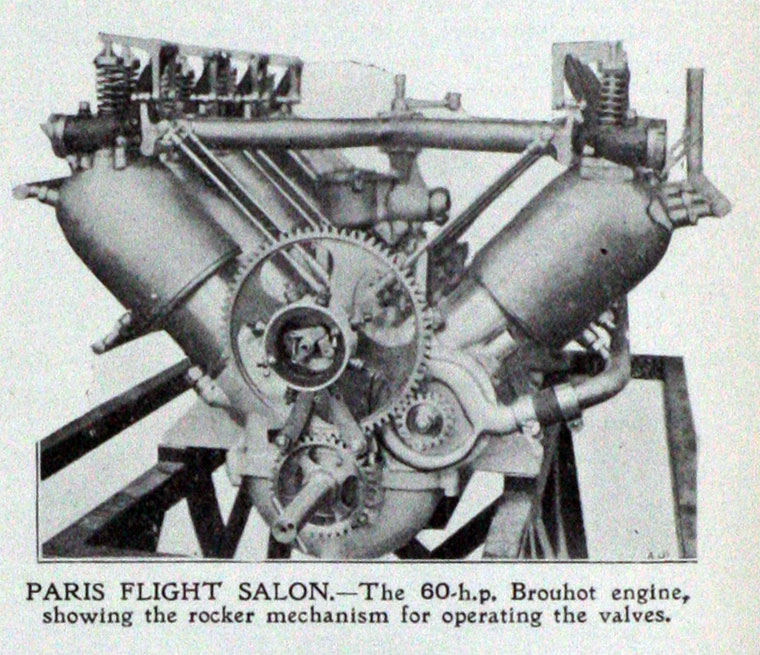 1903 One of his cars killed three people in the Paris to Madrid race.

1906 Patent. Application Number 23,968 for Improvements in Or Relating to Friction Clutches (London) by Brouhot Motor Company Of Great Britain Limited and James Hutchings