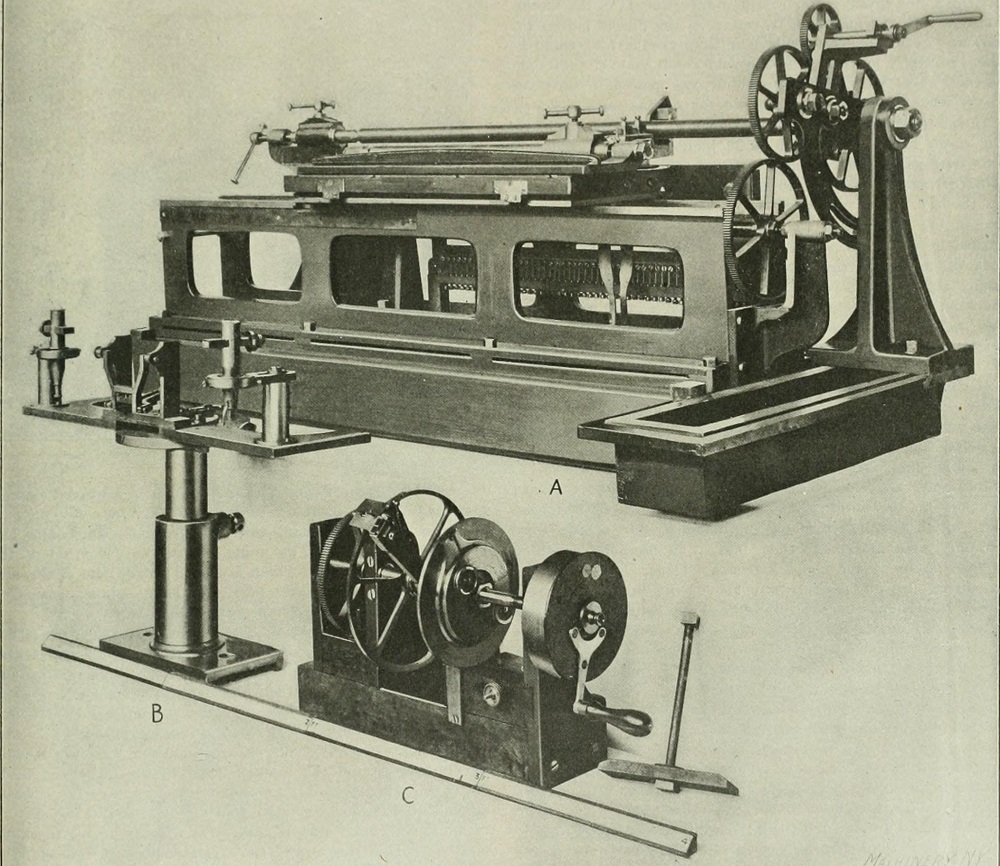 Bryan Donkin (1768-1855), of Bryan Donkin and Co was an inventor, manufacturer, and engineer. His reputation led him to be involved as a consultant on many civil engineering projects, such as Isambard Brunel's design of pumping machinery for the Thames Tunnel. He was involved in several other major technologies including printing, canning, and scientific instruments. He had a remarkable ability to bring the promising concepts of other inventors to practical fruition, thanks to his persistence, ingenuity, and rigorous approach.

Described by George Escol Sellers as 'the most advanced mechanical engineer of the time, and it is to his inventive ability, zeal, and persistent application through a period of over 30 years, that the world is indebted for the perfecting of the crude ideas of Robert and Didot, and producing the self-acting web paper machine in such perfection ....'[1]

1768 born at Fountain Hall, and baptised at the church of St. John Lee near Sandhoe in Northumberland. The location of Fountain Hall is uncertain. Bryan's father, John Donkin, was a land agent and surveyor, was an acquaintance of John Smeaton.

1788 Bryan Donkin moved to Sevenoaks as agent for the Duke of Dorset at Knowle Park.

1792 Dissatisfied with his position, he consulted Smeaton, who advised him to serve an apprenticeship with a Dartford millwright, John Hall.

1803 Bryan Donkin and Co was established at Fort Road, Bermondsey[2]. The Fourdrinier brothers erected and fitted out a factory nearby, which they rented to Donkin, who manufactured and sold the papermaking machines. The intention was that users would pay the Fourdriniers an annual royalty, according to the size of machine supplied.

1808 Patent granted to Bryan Donkin, V.P.R.S. for the invention of the steel pen. Subsequently sold the patent to his friend Joseph Bramah, being occupied in perfecting the continuous paper-making machines of which he also held the patents[3].

1810 Received a gold medal from the Society of Arts for a tachometer for measuring the speed of machines.

c.1810 Donkin, Hall, and Gamble formed a business to acquire the English patent on canning from Peter Durand; Donkin was in charge of developing the process at Bermondsey. Donkin's adaptation of the process involved gradually heating the meat in tin cans in a bath of chloride of lime, thereby achieving complete sterilization. They also resolved the problem of how to solder the lids onto the tins. With the approval of the canned product by the Prince Regent, the process was a success. Donkin's tinned meat was taken to the Arctic by Sir James Ross in 1829, and by Sir John Franklin in 1845.

1813 With Richard Mackenzie Bacon, a Norwich journalist and musician, Donkin secured a patent for an improved printing machine - see Bacon and Donkin. The machine was adopted by the Cambridge University Press but was not successful.

1817 Donkin was involved with Thomas Telford in the Caledonian Canal, supplying the engine and machinery for a dredger

1819 Received a gold medal for a counting machine. Another invention was a dividing machine which was displayed in the Museum of Science and Art at South Kensington.

1819 The partnership in food preservation was dissolved in respect of John Hall[4].

1820 With Sir William Congreve and John Wilks, his then partner, he developed a method of printing stamps in two colours; further work was commissioned by the Excise and Stamp Office and by the East India Company.

1821 Bryan Donkin, became a member of the Institution of Civil Engineers.[5]

1821 The partnership between Bryan Donkin and John Gamble, in preserved food, was dissolved[6], Gamble continued the business himself.

1822 Donkin was instrumental in founding the Institution of Civil Engineers. In 1828 Telford and Donkin advanced the Institution 200 and 100 guineas respectively to enable it to gain a Royal Charter.

1822 Built dredger for the Gotha canal

1827 Built a dredger for the Calder and Hebble Navigation

Commissioned to make an estimate of the development costs of Charles Babbage's calculating machine.

1851 His work on the papermaking machine was recognised with a gold medal at the Great Exhibition of 1851[13].


'Formed in 1999 The Bryan Donkin Archive Trust was established to advance the education of the public by the provision of artefacts associated with the history of the great 19th century engineer Bryan Donkin and his mechanical engineering company for exhibition in museums and other such like places.' Trust's website.


A much-needed, in-depth biography of Bryan Donkin, running to over 300 pages, has been written by Maureen Greenland and Russ Day and published in 2016[14]