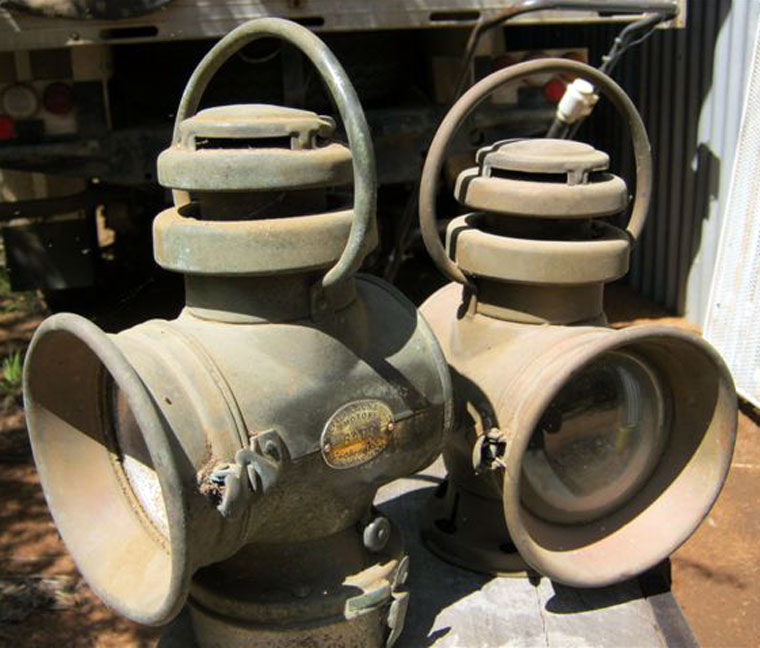 1868 Company founded. Thomas Bulpitt established the firm of Bulpitt and Sons. Having started out as brassfounders, the firm them went on to specialise in lamps and copper kettles and eventually the trademark Swan Brand was registered.

1951 The company produced wares to mark the Festival of Britain.

The company patented an electric cut-out connector. If the kettle overheated, it would automatically switch off.

At one point, Swan were the only company manufacturing automatic teamakers in the UK although, for a while, some Teasmades were badged Swan, with Goblin on the tea pot and kettle. The first Teasmade to be re-badged and sold by Swan was the Goblin.