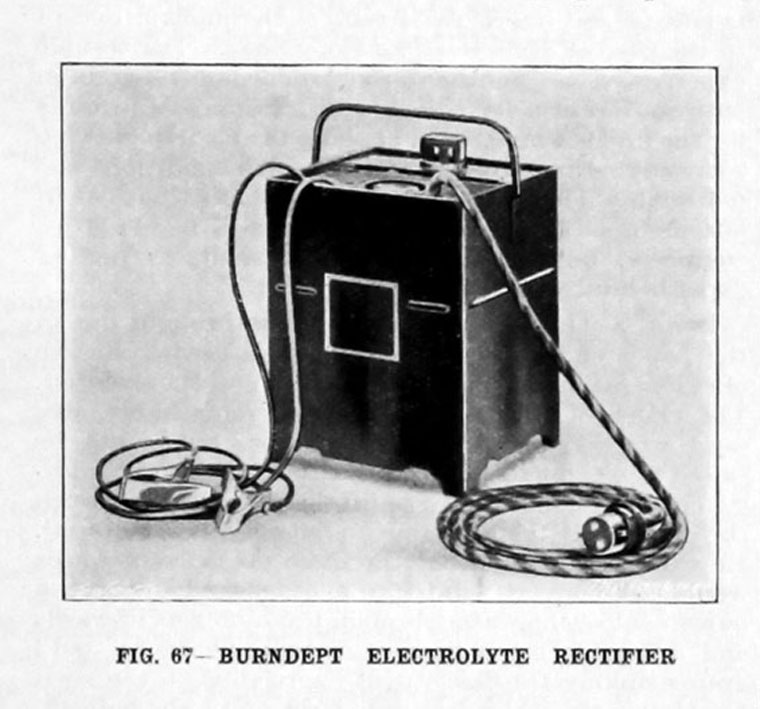 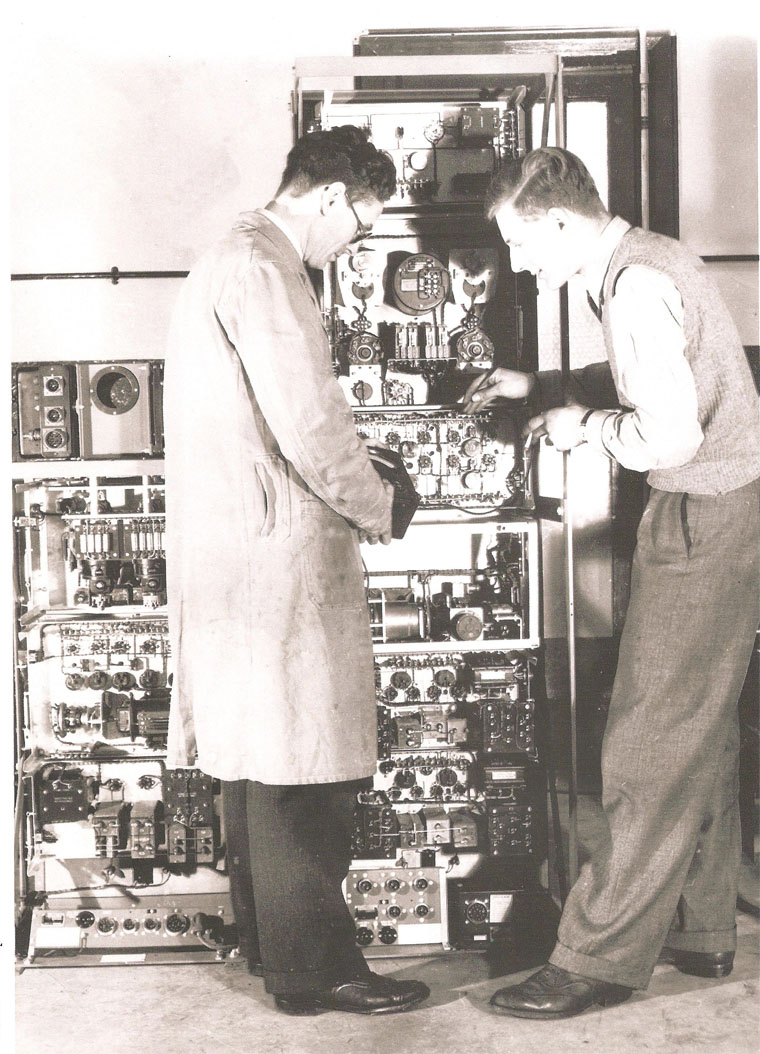 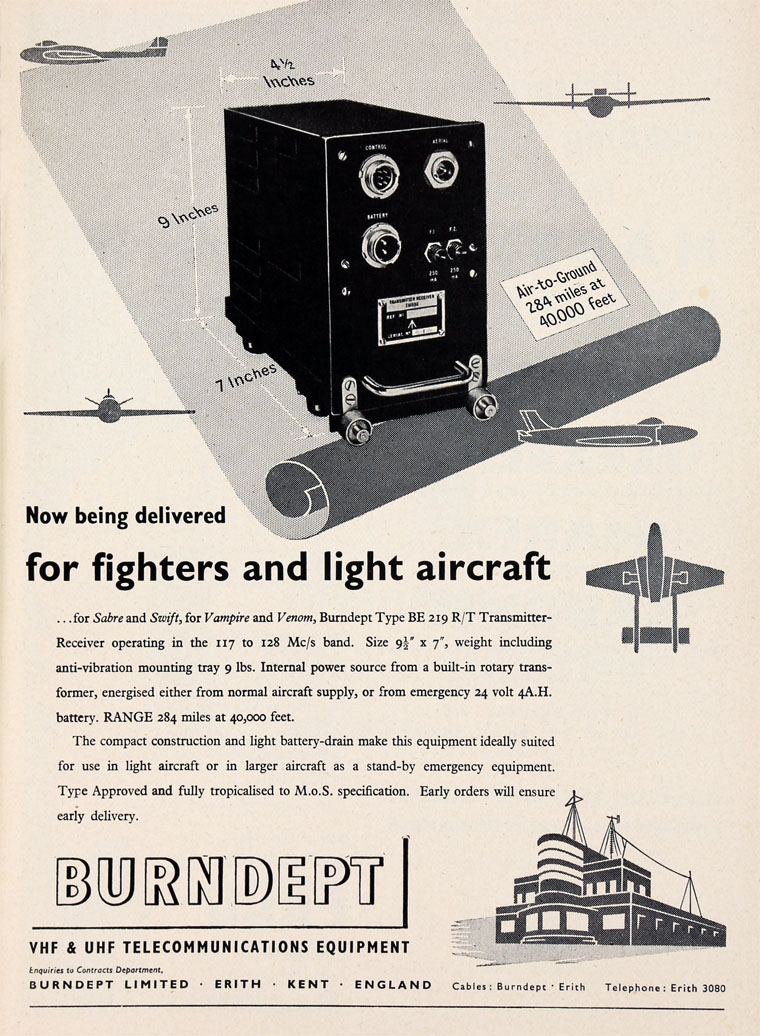 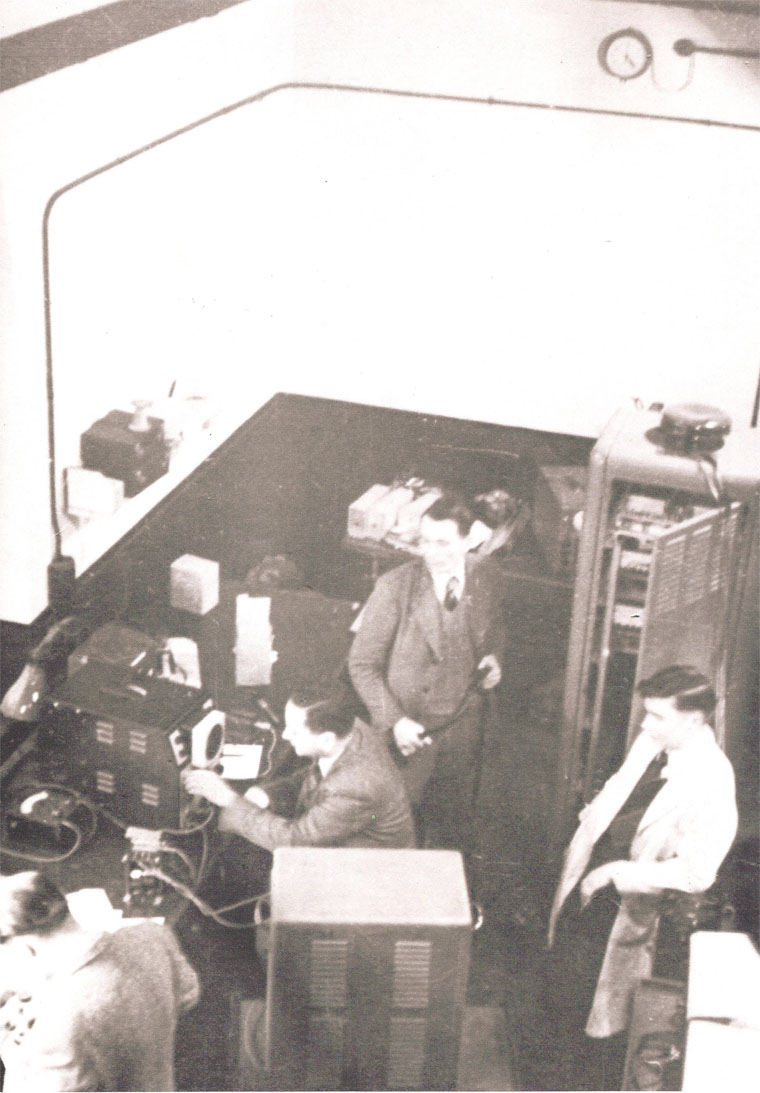 and South Shields and Dundee

One of the 12 (sic) founders of the British Broadcasting Company[2].

1925 Burndept Wireless Ltd formed with a public issue of shares to take over Burndept Ltd, which is believed to have as large an output of sets as any licensed manufacturer in the UK[4]. Making various components, such as vernier dials and valves.

1930s Made televisions and radiograms[5].

1954 Adverts by Burndept-Vidor for production engineer and draughtsmen for Dundee factory[8].

1966 Royston Industries announced that Vidor Ltd/Burndept Ltd had received an important contract from STC; this would further establish the VIDOR name internationally[9].